3 Things Brands Should Have Learned About Social Media This Year

In a year of quarantines, social media became an even more vital part of young consumers’ lives. It was where they stayed informed, kept up with friends, and stayed entertained. Their favorite social platforms became lifelines for many, as they became more reliant on them than ever before for connection, distraction, and comfort. While the negative impacts of social media on Gen Z and Millennials were much debated pre-pandemic, they have clearly been a resource for young consumers dealing with massive change and isolation. And their social media use has been changed. In our survey on COVID social media use, we found that Millennials were spending a self-reported five hours a day on social platforms, and Gen Z was spending closer to six. The majority of both groups said that their social media use has been changed in some way, with half saying they’re checking their feeds more often.

A lot of life went digital this year, and social platforms were central to that shift, with some of the biggest trends of the year taking place on these apps and sites. It’s where food and cooking fads caught fire (metaphorically), where fashion was shown off, where music was discovered, news was consumed, where brands faced a reckoning for major missteps, major milestones were recreated and celebrated, and more. In short, a lot happened on social media this year—and we learned a lot about the future of social platforms in the process. We sifted through all the online activity of 2020 and pulled out three big lessons that all brands should walk away with into 2021: 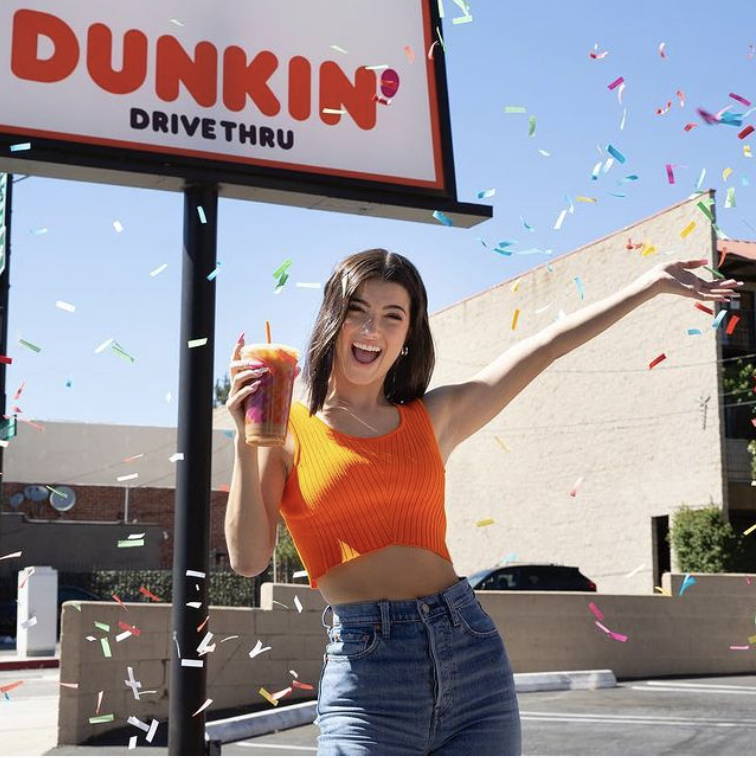 1. No pandemic can kill influencer marketing.

When the pandemic first began many (many) people and publications questioned whether influencer marketing would survive. Influencers were under the microscope as many publicly posted about breaking quarantines, and some posited that influencer content wouldn’t be as relevant to young consumers focused on the immediate and serious concerns of COVID-19. But while some were claiming influencer marketing is coming to an end, we said early on that influencers weren’t going anywhere. Young consumers only increased their time on social media during quarantine—giving even more attention to the creators that work there. They’ve been looking for distraction, inspiration, and information, and influencers have been providing it. While it hasn’t always been a smooth road (TikTokers and YouTubers and famous celebs continued to be blasted for inappropriate pandemic behavior) our data shows that online creators actually might be more influential than ever before for Gen Z. We found that Gen Z is more likely to be following an online celeb on social media than they were in 2019, and the majority of all young consumers like seeing how celebrities are handling COVID-19 and quarantines. Post-pandemic, influencers weren’t abandoned—instead a whole new generation of creators got even more popular. And brands who committed to big partnerships with influencers this year saw a major payoff. Just look at Dunkin’s drink collaboration with TikTok superstar Charli D’Amelio, which led to not only millions of views but reportedly created a “57% spike in app downloads.” Young consumers continue to buy the things that their favorite influencers recommend. So, though some were calling the death of influencer marketing early this year, no pandemic could kill it—and it will be an even more essential part of reaching young people going forward. 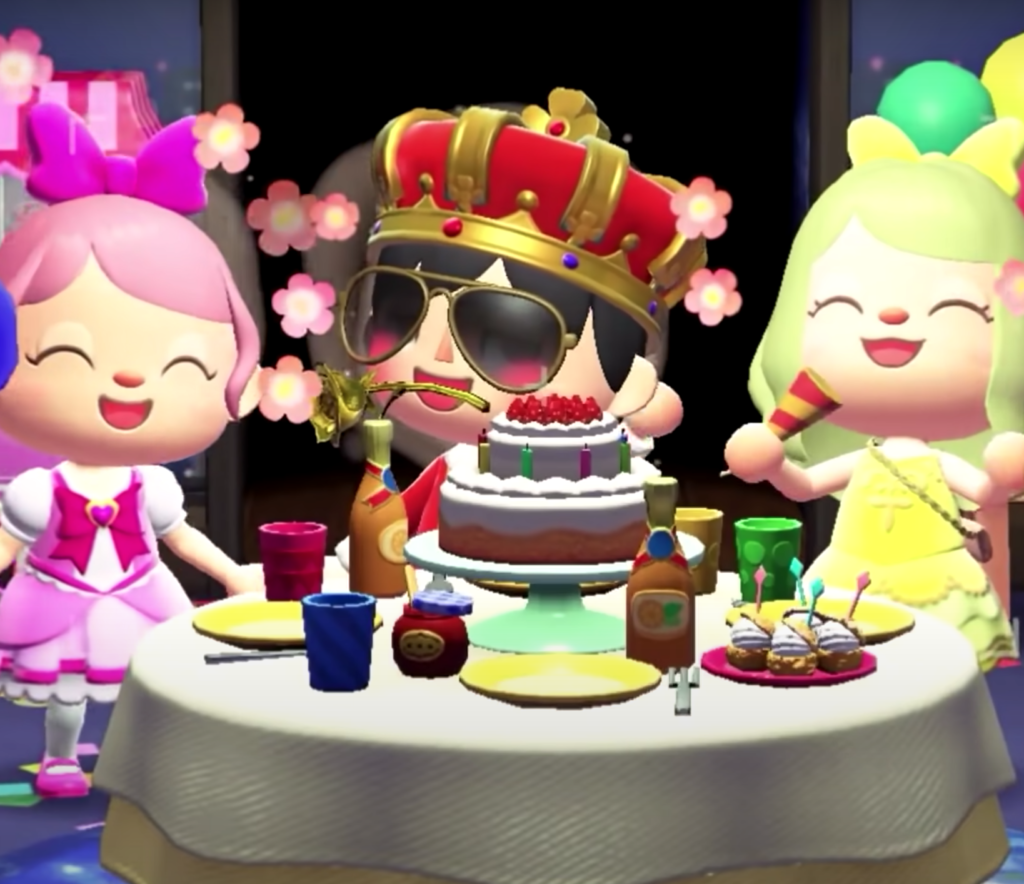 2. Video games are social media too.

Young consumers in quarantines have fueled a boom for video game brands, and our most recent gaming research shows it’s not slowing. Young consumers are gaming more than ever, with time spent gaming increasing across all sources in the last two years—and quarantines fueling a boom this year. Not only did COVID increase the amount of time young people spend gaming, it’s also impacted what games they play, with our media consumption report found that 46% of 13-39-year-olds have started to play a new mobile or video game because of quarantines. With 63% of young gamers feeling that games are more entertaining than movies and TV, they’re already a media source that brands can’t ignore. But this year also made something else very clear: for young consumers, games aren’t just about playing, they’re also social spaces. YPulse’s gaming research found that 47% of young consumers have hung out with friends in a video game, and 44% have made new friends in a video game. In 2020, when young consumers couldn’t be with those friends in person, gaming worlds became a place where they could meet up and hang out. Games that allowed them to do this in an alluring virtual world that encouraged interaction flourished this year. Animal Crossing became a massive hit, spiking Nintendo’s sales and becoming a space for young people to both play and gather together. Among Us, which has been available for two years, saw a sudden surge in popularity that made it the star of meme content. Fortnite, Roblox, and Minecraft leaned into the social aspects of their platforms, holding virtual events for players that millions attended. In fact, we added Fortnite to our social media monitor survey, and it made the top ten ranking of platforms that Gen Z is using now. Brands should be thinking of the social aspects of video games, and leaning into their marketing in these spaces. 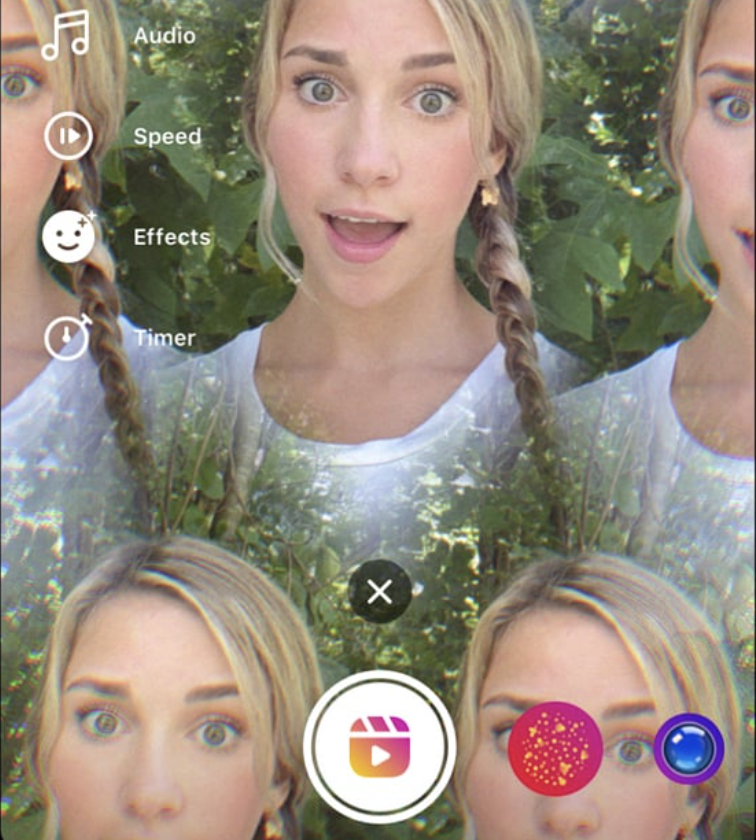 3. Video will be integral to the future of platforms.

When we look at the social platforms that have gained young users in 2020, one common thread is clear: video-centric spaces are winning. TikTok is, of course, the biggest example of this, and this year the app became the blueprint that the rest of the industry is following. TikTok copycats began to arrive, with short, sharable video the trend uniting them. Established platforms also began to invest in their video features. In August, Instagram launched Reels, their answer to TikTok. Similar to the rival app, users can click on the feature and scroll through the content—videos are only a few seconds long and users can set them to music, or to the sound of popular TV shows and movies. Within months, Instagram pushed Reels onto the main menu of the platform. In November, Snapchat launched the new “Spotlight” section of their app, which will showcase user-created videos prominently for the first time. Like TikTok and Instagram Reels, the videos will be served up in a vertical feed that users can swipe through, with an algorithm deciding what will appear. Snap will pay $1 million per day through the end of the year to users who share the most popular clips, incentivizing young people to upload their best content. Following in TikTok’s video-centric footsteps isn’t just savvy, it might be necessary part of attracting young users. When we asked Gen Z and Millennials about their favorite apps, TikTok was second on the list, and those who named it brought up video again and again. Many also mentioned the variety of content, with comments like: “Lots of videos to make me laugh or people I can relate to,” and “It’s a really cool app where i could find beauty videos, comedy videos, dance videos, and informational videos. It’s super versatail [sic] and it’s easy to find a community on there where you would fit in.” And when we ask what types of advertising they’re most likely to pay attention to on social media, short video content is the top type that they choose, with 47% reporting that they are most likely to pay attention to short video ads. Gen Z has grown up on YouTube, where they’ve been trained to love this type of content. This is a video-first generation. But more good news: this is actually also the top type of social media ad that Millennials say they pay attention to, so you’ll have a better shot of reaching both groups of young consumers with video content on social. It’s no wonder, video became a bigger focus on social platforms in 2020—and will be an integral to the future of the space.