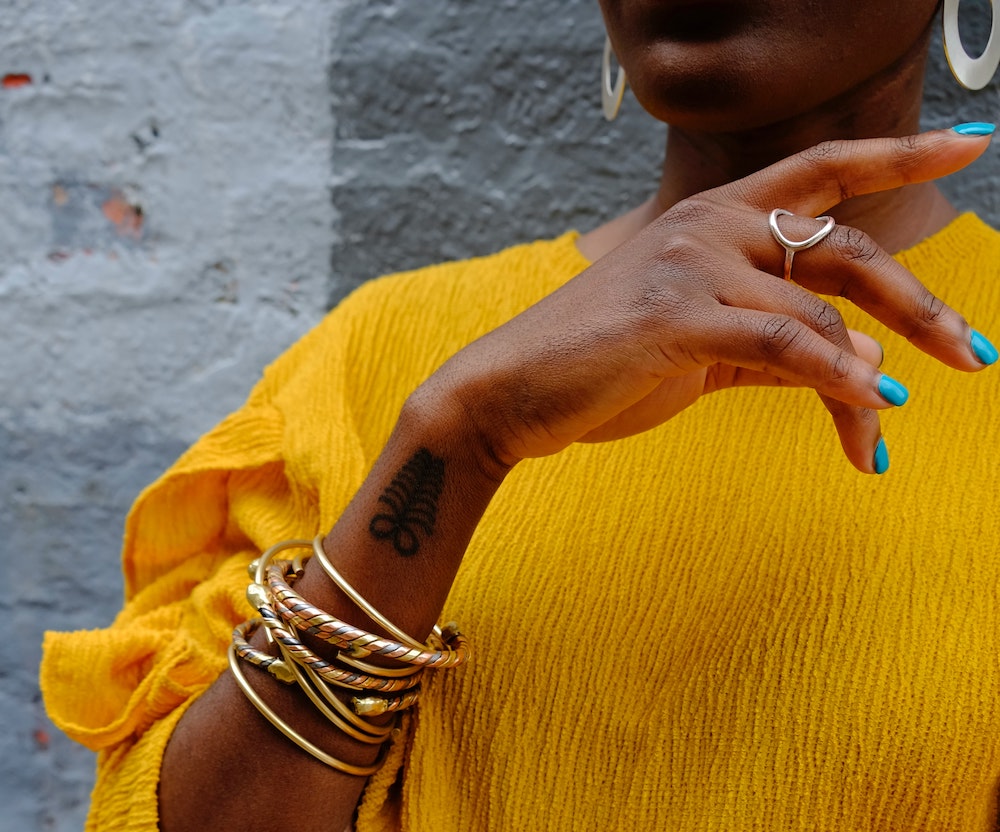 The pandemic hasn’t killed influencer marketing. Though earlier in the crisis, some were ringing a death knell for online celebrities and their influence over young consumers, YPulse’s research shows that they are as relevant among young consumers as ever—and in fact more relevant than ever among Gen Z. Our new report on celebrities and influencers found that Gen Z is more likely to be following an influencer on social media now than they were in 2019, and 54% of 13-18-year-olds are more likely to buy a product an influencer recommends.

It’s the right move considering online celebrities’ purchasing influence is as strong as ever, and it’s more vital than ever to reach young shoppers where they’re spending their time (on social platforms). Half of 13-39-year-old consumers, and 58% of Gen Z, tell us that they have purchased something that an online celebrity (e.g., blogger, vlogger, YouTuber, Instagrammer, etc.) has spoken about or recommended. That’s an increase from the 40% of 13-37-year-olds who said they had in 2019. Of course, we also asked what the 49% who have made an influencer-recommended purchase what they’ve bought, and found some interesting differences from last year, and among age groups:

But while clothing resides at the top of each ranking, the lists of what Gen Z and Millennials have purchased because of an online celeb is diverse. Everything from food to books to video games made the top 15 list, and their top 5 lists are similarly varied, indicating that there are no industries that shouldn’t have some influencer marketing in place. In fact, the power influencers have to get young consumers to click “buy” on an array of products is only set to increase as more tools are released to make their feeds more shoppable. Instagram recently announced that it is loosening the restrictions for who is eligible for Instagram Shopping, which means influencers and creators will be able to sell products directly from their profile pages. Users have to apply and be approved before they can start selling, and the new rule requires that Instagram Shopping users have to link to a web store under their own domain name—so third-party ecommerce like Amazon will not be eligible. The news of the expansion comes as the social platform is unleashing a variety of social shopping features that hint at its move to become a “lucrative direct-to-consumer launchpad” for influencers.

They’re not the only platform making influencers into their own storefronts. TechCrunch reports that Amazon’s new livestreaming feature for influencers could be the “modern-day version of QVC.” As live content continues to thrive during the pandemic, the ecommerce giant is adding livestreaming to its existing Amazon Influencer Program, which lets influencers earn money by directing fans to their favorite Amazon products via posts on Facebook, Twitter, Instagram, and YouTube. The new Amazon Live tool will stream fashion, beauty, cooking, and fitness influencers directly on Amazon’s shopping site, as a carousel guides consumers to purchase the items featured in the video.

In other words, as influencers are armed with even more tools to sell directly to young consumers, or get them to click buy on another site, we’ll continue to see their power to inspire purchases stay strong, if not grow even further. Gen Z is even more likely than Millennials to be influenced by online celebrities, so they should continue to be the focus of brands’ attempting to reach the next generation of consumers.