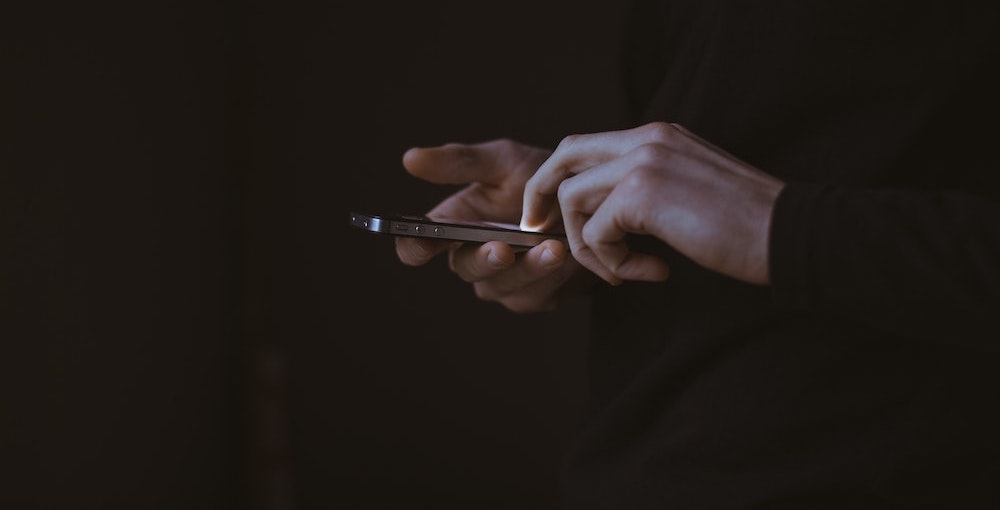 In just one year, TikTok has become one of Gen Z & Millennials’ top favorite apps—and only one platform is still outranking it…

With young consumers spending so much time at home, it is conceivable that smartphones would actually become less of a focus as they have full access to other (bigger) screens and don’t need to watch content on-the-go. But our data shows this is not the case—instead, Gen Z and Millennials are spending more time on their phones than ever before.

YPulse’s new mobile and app behavior report found that the number of times that young consumers looks at their phones every hour has increased significantly this year, and 79% agree they’ve been spending way more time on my phone because of quarantines. This time at home has also changed what kind of apps they are using, with apps that solve problems less of a priority, and apps that give them ways to pass the time or provide mental escapes more sought after.

But has it changed which apps they like the most? In our most recent survey, we once again asked young consumers to tell us what app is currently their favorites—and the top ranking reveals one big shake-up:

Instagram is the only app currently beating out TikTok on the favorite app ranking for 2020—and it was also at the top of the ranking last year. What is keeping Instagram a favorite app for so many young consumers? Being able to connect with friends—especially now—is one of the major themes in their explanations. Many spoke about being able to see what their friends are doing, on top of the app’s other draws. A 17-year-old female tells us, “I oftentimes use it to check in on friends, current events, and my hobbies. I also use it as a venting diary.” A 25-year-old female explains, “it entertains me and I am able to find out new local and national news. I am also able to connect with friends and family members. I can also utilize my platform to voice my opinion on current events and issues.” Instagram’s appeals are varied for sure, but in young consumers’ minds it’s one of the best places to keep ties with friends strong and keep up to date with loved ones—and that might be one of its biggest attractions right now.

But TikTok’s rise as one of young consumers’ favorite apps is significant. In 2019, when we asked this same question, TikTok did not make the top ranking. This year, it’s second on the list. And very, very notably, when we look at just Gen Z 13-19-year-olds, TikTok is the top response for their current favorite app. Our most recent social media monitor survey found that over half of Gen Z is using TikTok, compared to just over a quarter of Millennials. While the app’s adoption rate among both groups has been astronomical, it’s been especially mind-blowing among the younger generation—and COVID quarantines have certainly sped it along. Our data shows that 35% were using TikTok in February, compared to 52% in April. And the fact that they’re not just using it but so many already consider it their favorite app is significant.

The top reasons that they love TikTok are simple and straightforward: it’s fun, funny, and entertains them for hours. But many also mentioned the variety of content, with comments like: “Lots of videos to make me laugh or people I can relate to,” and “Because some people are funny, some inspire and it makes me happy.” One 15-year-old female sums it up: “It’s a really cool app where i could find beauty videos, comedy videos, dance videos, and informational videos. It’s super versatail [sic] and it’s easy to find a community on there where you would fit in.” TikTok’s community is one of its biggest draws, and young consumers have quickly come to rely on the entertainment that they find there. Whether the app’s ban is successful is yet to be seen, but clearly if TikTok stick’s around, it’s got a lasting place in Gen Z’s world.