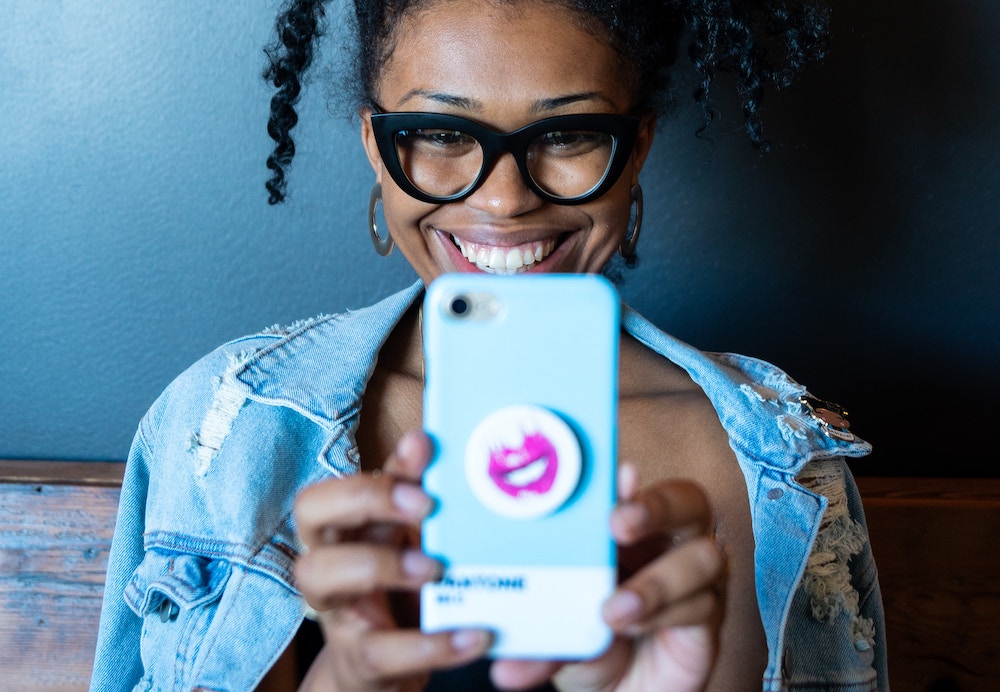 Is it gaming, chatting, shopping, social media, or streaming that keeps young consumers glued to their phones? We asked their favorite apps to find out…

Gen Z and Millennials report looking at their phones an average of 13 times an hour, according to our most recent survey on mobile behavior—which means they’re looking at that little screen over 150 times during waking hours. (And many are likely looking at their phones much more than that.) Apps are, of course, occupying a huge amount of that time, with 13-37-year-olds reporting to YPulse that they have over 30 apps currently downloaded. While social media, email, and messaging top the list of the kinds of apps they’re opening every week, those categories encompass a whole range of players competing for their time. We asked them to tell us their current favorite apps to see exactly which platforms—whether gaming, social media, streaming, or shopping—they look forward to opening up. Here are their top responses:

*This was an open-end response question to allow us to capture the full range of apps that Millennials and Gen Z say are their favorites—without our preconceived ideas shaping their responses. As with any qualitative question, the responses include those that are top of mind and those that are most popular. The lists are ordered according to number of responses received, and alphabetically when ties occurred.

Instagram tops the ranking of Gen Z and Millennials’ favorite apps, winning the spot by a landslide, with over twice the number of mentions as the number two app (Facebook). When we pitted the social media platforms against one another to find out how young consumers really feel about them, Instagram came out as the most popular, and Instagram and YouTube were neck-and-neck for the title of most fun.

There has been a notable shift on this list: back in 2017, we called out that Gen Z and Millennials’ favorite app was not the same. But this year, Instagram was the most-mentioned favorite app among both groups. It sits at the top of the ranking for 13-17-year-olds, 18-24-year-olds, 25-37-year-olds, and males and females overall. That’s a popular app.

While keeping up with friends was of course a major reason Instagram was named as a favorite by so many 13-37-year-olds, their responses also indicate how much the platform has infiltrated other areas of their lives. Memes, funny videos, and clothes were all mentioned by young consumers as a reason they named Instagram as their favorite. One 26-year-old male explained, “Despite being a photo app, I can see very diverse content, and I am very entertained seeing funny images or reading some news,” and a 28-year-old female told us, “I love all the pictures. It gives me inspiration for clothes, house decorating, and travel. Super great.” Interestingly, the words “instant gratification” and “mindless” were also used by respondents as reasons why they love the app, telling us that many are instinctively checking their feeds when they want to tune out the world. (A position, of course, that TV occupied for previous generations.)

Snapchat is number three on this overall list, but while it was the top favorite app for Gen Zs in years past, it fell to number 3 on their ranking. And while Facebook is number two on the overall list, it has fallen out of the younger group’s top five ranking completely.

But one app has climbed into the top favorite ranking: Netflix wasn’t on the top 15 ranking in years past, but landed at number 11 on the list. While watching shows and movies on phones might still mystify older generations, it’s the norm for Gen Z and Millennials. When we ask young consumers what devices they use to watch video content weekly or more often, 73% of 13-18-year-olds and 64% of 19-37-year-olds say they watch on their smartphones.