How We’re Defining Gen Z and Gen Alpha—and Why 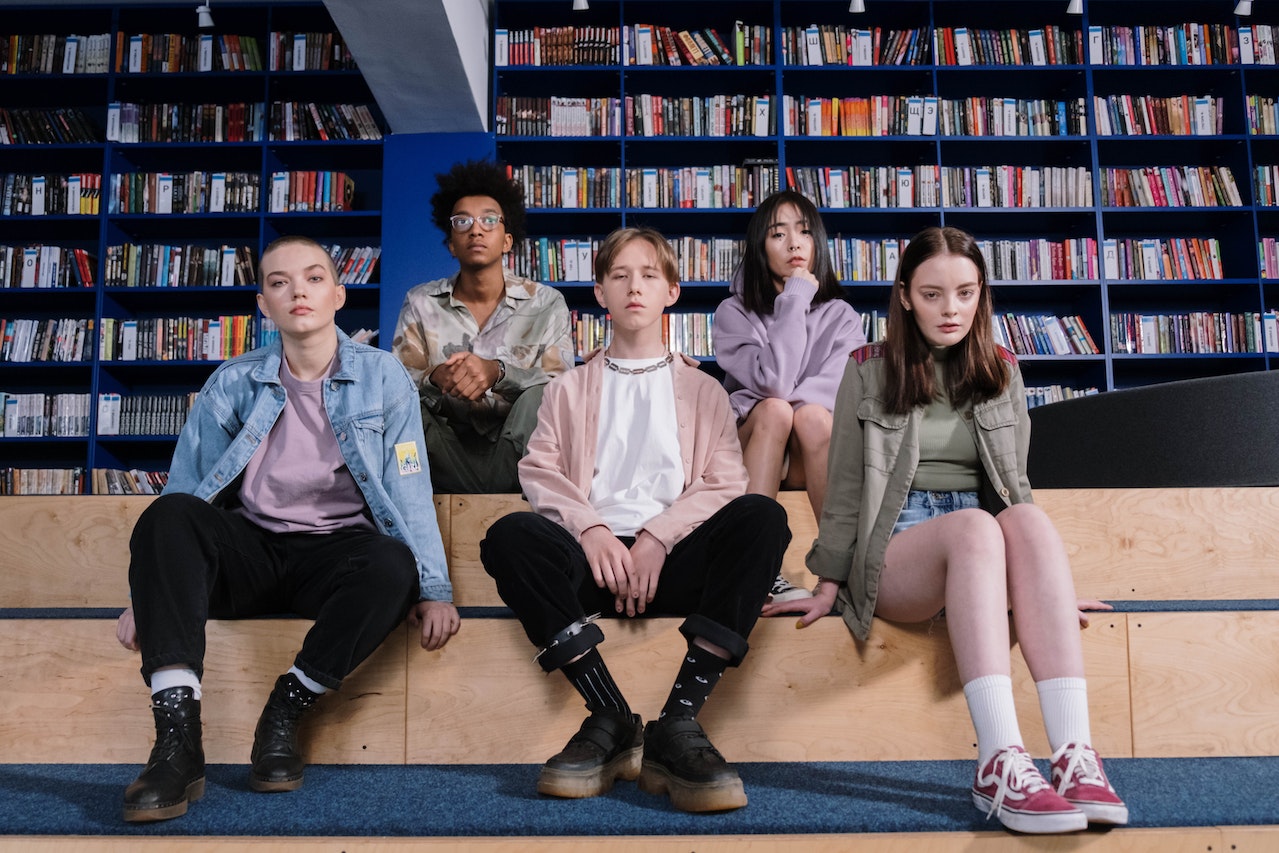 We’re breaking down our characterization of Gen Z and Gen Alpha to explain how we define the generations, and why…

You’ve heard it, we’ve heard it, and even if no one knows exactly what it means yet, “Gen Alpha” is coming. Who exactly is the next generation everyone wants to know about? No one has reached a consensus on the years they’re born in yet—some say they begin 2013, others say as early as 2010 and ending in 2024. Clearly, there’s still some figuring out being done—and by the way, the exact definition of Gen Z is still a hotly contested mess. But, as we’ve done with previous generations, YPulse will be studying the next gen as they age up—and decoding their behavior for brands trying to reach them. We’re starting at the beginning: an explanation of how YPulse will define Gen Alpha, from how old they are to how they’re being raised to how brands can get to know the next gen of consumers before they can even talk.

The “Y” in YPulse has always stood for “youth”—and when we began, the majority of youth was the Millennial generation. But Gen Z has become of equal importance here at YPulse as they grow into young consumers themselves (in fact, brands are asking about them more than Millennials these days). But Google trends indicate that the interest in learning about the next gen has already begun, with searches for “Gen Alpha” reaching an all-time high in September of 2022. So, while the discussions around who Gen Alpha is heating up, here’s how YPulse defines all the generations.

At YPulse, we define the generations as follows:

These definitions allow for an approximately equal distribution of years per generation, and account for the major cultural shifts that often mark the beginnings and ends of generations. We adjust the age ranges of the generations each year (in July when half of the gen will have had their birthdays) as they age up. While birth years are certainly part of defining a generation, another is the cultural moments that shape them as they grow up, and make their experience uniquely different from generations who came before. We consider factors like the major world events that define their lives, as well as who is raising them. With that said, here’s why we’ve decided to move forward with these definitions of Gen Z and Gen Alpha:

When we first set out to define Gen Z, we specifically determined 2001 as their starting birth year, and ended their age range in 2019 (aligning with the standard of roughly 20 years to a generation). We define the start of Gen Z by their lives in a post-9/11 world, as it separates them with a heightened sense of social and cultural anxiety that Millennials did not experience during the long boom of the ’80s and ’90s. They’re also the first generation to be born in a time defined by the internet, and we know today that these digital natives are better navigators of it than anyone older than them because of it—making the internet and social media specifically a huge part of this gens cultural footprint. We also look to who their parents are and define many Gen Z as having mainly Gen X parents, where Millennials were largely raised by Baby Boomers.

Our definition also hinges on their differences from Millennials when it comes to their demographics. They are the most diverse generation to-date: Gen Z is the first time that “minorities” will become the majority for a generation—a historic shift that we covered in our Diversity Tipping Point trend research. They are also more likely than older gens to identify as LGBTQ+, and they’re proud to say it. And many sources say Gen Z is on track to be the most educated generation ever—all characteristics that are setting them apart from previous gens before many are even old enough to know it.

While we had already defined Gen Z as ending in 2019, we could never have predicted Gen Alpha’s defining world event would be the COVID-19 pandemic. Unlike Gen Z, Gen Alpha will never know a pre-COVID world; though many young Gen Z won’t remember it, the next gen is being raised entirely informed by a global crisis that has changed the world as Gen Z and Millennials have known it. For most of Gen Alpha, their childhood began in isolation, and even those born this year live in a vastly different world marked by ongoing concerns about Coronavirus. In July, 41% of Millennial parents still said it would be more than six months before COVID was no longer a threat—meaning they’re still guiding their Gen Alpha children’s lives with a sense of hesitancy to protect their health. More than one third of Gen Alpha’s parents are also still working at least partially from home now, meaning many are being raised by partially stay-at-home parents, and creating a new set of norms for family life for many.

And being that our data shows they’re being born predominantly to Millennials, the parenting styles they’ll experience will be increasingly different than Gen Z—certainly impacting who they’ll grow up to be. Millennial parents have made it a mission to break cycles their older parents created, and in doing so inspired parenting trends like gentle parenting, in which they make it a point to communicate more empathetically and reject harsh forms of discipline. Other parenting trends we’ve seen as of late include sittervising, which encourages Millennials to let their children have more independence playing while still being seen, a stark contrast to the helicopter parenting previous gens deemed necessary. And of course, they’re being raised by avid tech users—Millennials are content to hand their children a device for entertainment, or even for educational purposes.

Gen Alpha is also subject to (potentially) entirely different educational experiences after the era full-time remote schooling. Now, virtual education is not uncommon even for kids, and it’s more than expected their Millennial parents will have access to good technology and internet connections. And though it is years down the road, higher education is more expensive than ever, presenting the problem of how Millennials will be able to help their children pay for college when they still have student debt of their own.  And as for shopping, Gen Alpha will be following Gen Z’s footsteps of asking for what they see online and in video games, and our data shows their Millennial parents will likely buy what they ask for. (This, of course, means brands will only need to intensify their targeting young consumers virtually in order to reach their parent’s digital shopping cart.)

How YPulse is studying Gen Alpha

Yes, our definition of the generations means Gen Alpha is still incredibly young. But while we’re not in the business of surveying two-year-olds, YPulse can glean insights on the next gen from our extensive data and insights on Millennial parents, 35% of whom report their children are newborn-four-years-old. These parents are able to tell us all about everything from how they’re raising their kids (on the values we’ve been surveying them about for years) and what products they’re buying for them, to Gen Alpha’s own behaviors as they’re growing up, as we ask them everything from what social platforms their kids are using to what video games they play, what shows they watch, and which devices they already use. To see everything we know about them so far, keep your calendars marked for our upcoming Gen Alpha trend report…