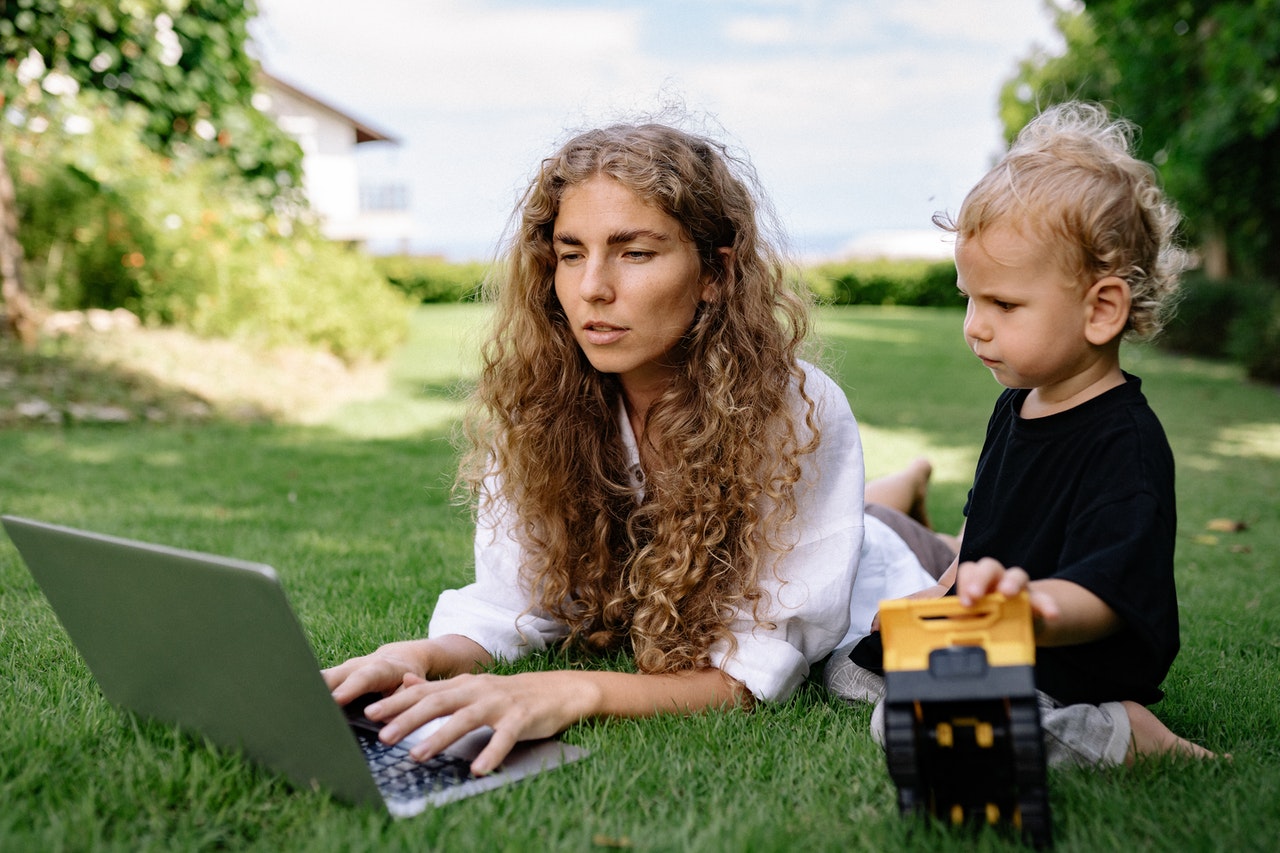 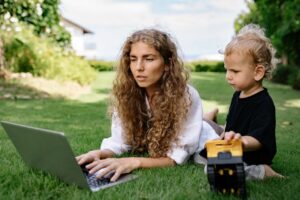 Millennials are starting their families later than previous generations, but they’re having more kids than any other gen now, making them the parents of Gen Alpha. You’ve likely heard the phrase “Gen Alpha” being thrown around, and according to YPulse’s definitions the newest next generation’s birth years began in 2020. While some Millennials are certainly parents to young Gen Z kids, roughly 30% of Millennial parents have children aged four or younger, and any Millennials who have kids going forward will very clearly be raising Gen Alpha members.

While Gen Alpha isn’t old enough to be buying things themselves, we know from Millennial parents that their kids’ input matters to them greatly. Our Mass Merch Mentality report asked what influences the products they buy for their kids and found that Gen Alpha likely already has major sway over product choices: 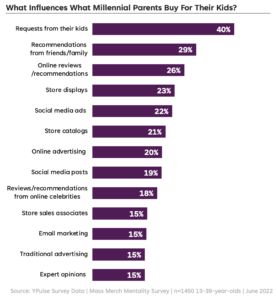 Millennial parents are more likely to take the recs of their kids than anyone else by a significant margin: 40% of Millennial parents say requests from their kids influence what they purchase for them, compared to 29% who consider recommendations from friends and family, and 26% who consider online recs and reviews; the second and third biggest influences. In other words, their young Gen Z and Gen Alpha kids already have a say on household spending.

Millennials grew up as the once-traditional parent-child dynamic was being rethought. Their Boomer caregivers created helicopter parenting, but they also created more democratic households, where kids’ input mattered more than it ever had before. Millennials are clearly continuing the flattening of the family hierarchy, considering their own kids’ input when choosing what to buy, and very likely being influenced by them in other ways as well.

Social media has an impact on what they buy for their kids, and what they ask for

Social media is also impacting where their kids’ requests are coming from, as 37% of Millennial parents say their children watch YouTube on a weekly basis. In recent years, kids content on YouTube has skyrocketed, making videos like toy unboxings some of the most popular out there. Take “Ryan’s World,” a channel of one child’s genuine reaction to new toys with nearly 33 million subscribers and counting, as just one example of how big “kidfluencers” really are. 10-year-old Ryan Kaji has his name on hundreds of products that his equally young viewers can ask their parents to buy for them.

With the frequency that Millennial parents report giving their children access to screen time, we can assume Gen Alpha will be as big on tech as young Gen Z are, which means kid-targeted media will continue to influence Millennial spending.

When we compare the purchase influences of moms versus dads, it’s clear that moms are even more likely to be considering requests from kiddos when they’re shopping for them:

Though parents are drifting from traditional roles, Millennial moms still bear the brunt of household purchases, even when they’re the primary income earner. Around the holidays 84% of Millennial moms said they take the lead on gift purchasing, and when it comes to grocery shopping, 89% of Millennial moms say they are primarily responsible. So the fact that they’re even more likely than dads to be listening to their kids’ requests means that Gen Z and Gen Alpha have a direct line of influence into households’ main shoppers.