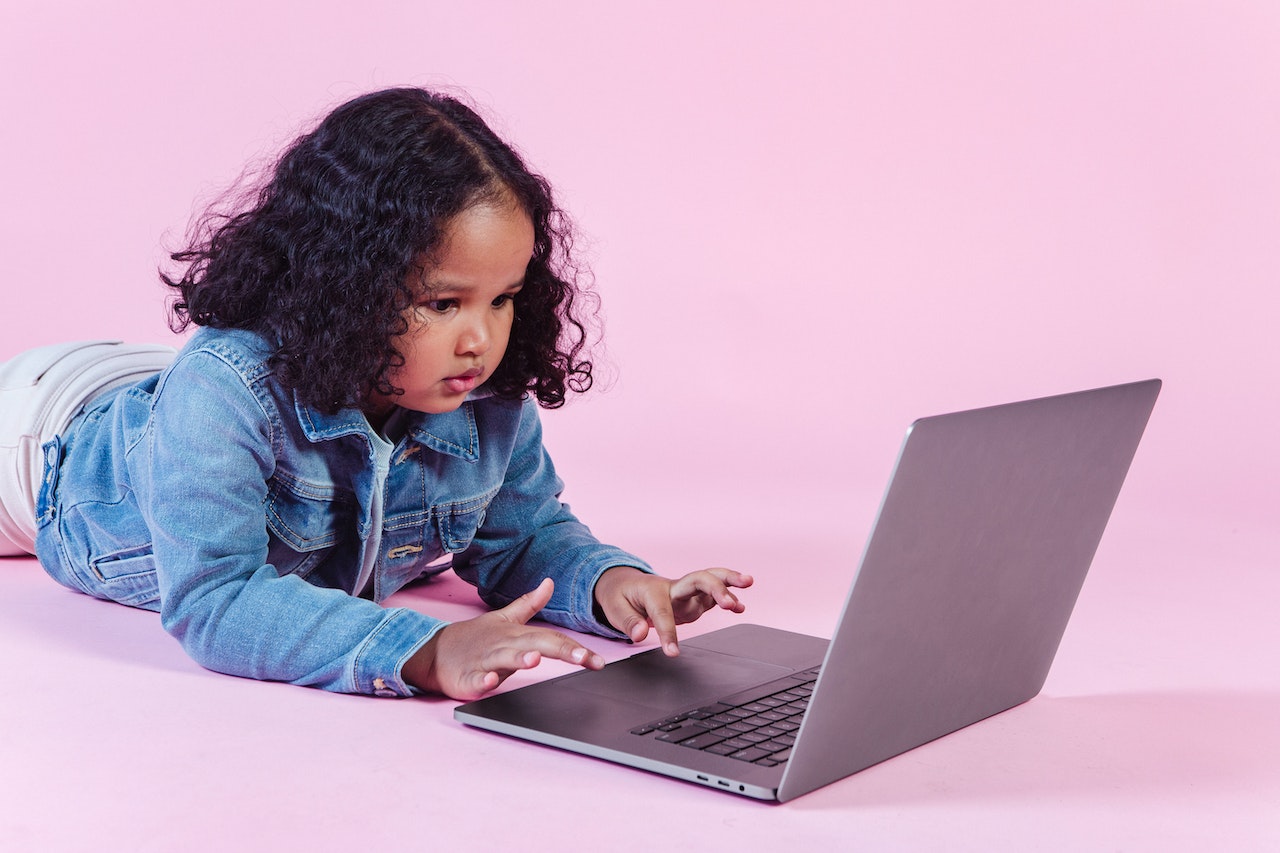 Young Gen Z, and even the emerging Gen Alpha, are already plugged into video content with the help of their Millennial parents. And since the pandemic especially, screentime for these kids has skyrocketed; YPulse data shows in 2021, 70% of Millennial parents agreed “I let my kid(s) have a lot more screentime during quarantine, and still do.” Now, the vast majority of their kids are watching video content on a weekly to daily basis.

YPulse’s Millennial Parenting report looks at how many Millennials have kids, and how old their kids are, and 83% have children under the age of 13. The majority of their children are part of Gen Z, but since YPulse defines the generation as ending in 2019, Millennial parents with kids 0-3-years-old, and any having kids in the near future, are parenting Gen Alpha. We hear from these parents on what their kids’ relationship with screens, especially video content, is now, and see which services are most holding their attention. In our recent Media Consumption Monitor report, we ask Millennial parents where their kids are watching video content most often—both on which screens, and through which services, and this is how their kids are watching now: 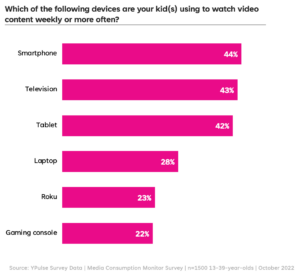 Kids are watching content on smartphones as much as television

While it was once debated whether parents should be letting their kids spend so much time watching TV, children of Millennial parents are focused on another, much smaller screen. Now, 44% tell YPulse their kid(s) are watching video content on a smartphone weekly or more, placing them just above televisions, with tablets following closely behind. Our Tech/Device Usage report more specifically shows that 43% of Millennial parents have given their child a smartphone.

It may sound surprising that the kids of these parents, the majority of whom are 0-4-years-old, are sitting in front of smartphones. But for Gen Z and Millennials overall, smartphones are more popular for video content than televisions; 61% tell YPulse they’re watching on their smartphones weekly or more, compared to only 46% who say they’re watching on their televisions. So, naturally, this is the screen they’re handing off to their children to watch as well—whether on-the-go or at the kitchen table, a smartphone can deliver all the content their kids like to watch, and sometimes serve as much-needed distraction and entertainment in times of need.

Though Millennial parents’ kids are mostly too young to have their own social media accounts, they’re still getting entertainment from these apps. But, not quite as much as streaming services just yet. Millennials have also been cutting the cord on cable for a while now, and as they raise kids, streaming services are far outpacing regular TV. We ask Millennial parents exactly which platforms their children are watching most often, and these are the top 12 services they watch video content from weekly or more: 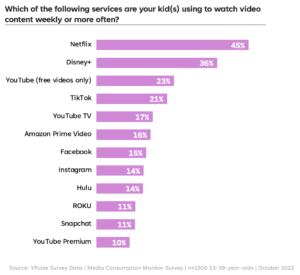 Netflix and Disney+ are the top places Millennial parents say their children are watching video content weekly or more, and 79% of parents overall say their kids are frequently watching content from streaming services. Cable’s place toward the bottom of the list at just 8% is a testament to how much video content has changed with this gen of parents, and there’s an abundance of reasons parents are letting their kids use streaming services above all else.

These platforms often provide parents the peace of mind that their kids will be watching age-appropriate content, with features like Netflix’s kids only profiles and Disney’s family-oriented catalogue. Whether putting on soothing cartoons for their babies, educational ones for their older kids, or the perfect flick for family movie night, streaming platforms provide the most security for kids’ content. YPulse’s Media Consumption data shows 76% of Millennial parents agree there can never be enough kid(s) content on streaming services.Our data also shows 77% parents agree they are more interested in content for their kid(s) when there is a diverse cast / characters. And, 58% of parents choose Netflix as the media source they feel offers the most inclusive and diverse entertainment, making it their top answer, and Disney+ their third at 39%.

Because the vast majority of Millennial parents’ children can only access social media content through a parents account, and a parent’s device, most are not yet frequently watching video content on social platforms. In fact, only 55% of their kids overall are watching social media content weekly or more. But for those with older Gen Z kids, YPulse knows exactly how many are getting their entertainment from social media. According to YPulse’s Millennial Parent report, 14% of Millennials children are 14-17-years-old, and those kids are heavily tapped into social media. YPulse’s data shows 85% of 13-17-year-olds say they’re watching social media content weekly or more, falling only –4pts behind streaming services. With these older members of Gen Z as an indication, the youngest of the gen, who have never known a life before social media, are certainly primed to get their entertainment from these platforms perhaps as much as (or even more than) they will from mainstream entertainment.

While it’s important to them that what their kids are watching is safe and age appropriate, 67% agree they mostly let my kids choose and watch any video content they want. Our Millennial Parent reports shows 77% agree they are trying or will try to avoid being a “helicopter parent,” and moderating what media their kids watch can be a big part of that, especially as their kids get older. But, of course, platforms and services with more content moderation (like Netflix and Disney+) can be a huge help. Netflix has even developed mobile app functions for their kid’s profiles which help them decide what to watch. Last year, they created “Kids Clips,” a TikTok-esque function which allowed kids to watch a limited number of short clips from content on the platform. This year, they leaned even further into pushing new content by developing the “Mystery Box,” a sparkly present box icon which shuffles kids content to help them find something new to watch.

Even YouTube, the third most popular service Millennial parents’ kids are watching weekly or more, has a separate app just for kids content to provide parents control, and kids the freedom to watch what they want at the same time. But YouTube is being quickly matched with TikTok usage. YPulse data shows Gen Z are watching video content on TikTok more than they do YouTube, and nearly as much as they watch Netflix. And while this does not seem to reign true for the youngest members of the gen just yet, it’s still the fourth top source of their video content consumption. As such, the app has been working to make their content more regulated for kids; the Family Pairing feature, and more recent content filters and maturity ratings make it safer for young users. Other social apps, like Snapchat, have been adding parental controls that both respect the privacy of young users and gives transparency to parents that help them ensure their children’s safety. 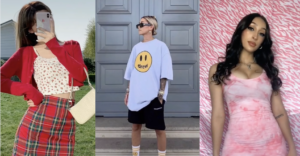 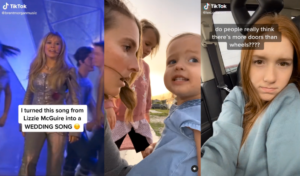