4 Online Creators That (More) Brands Should Know About 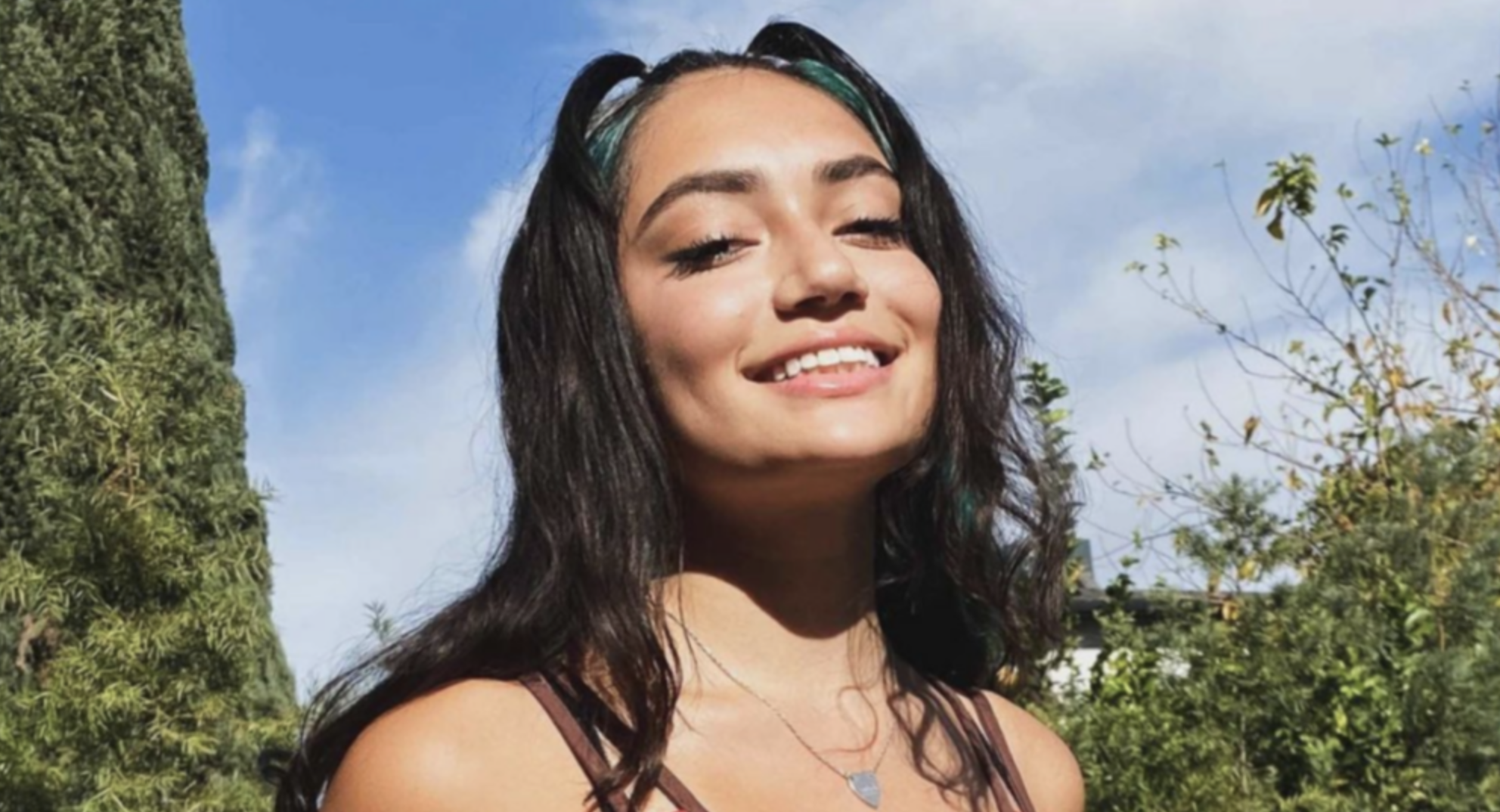 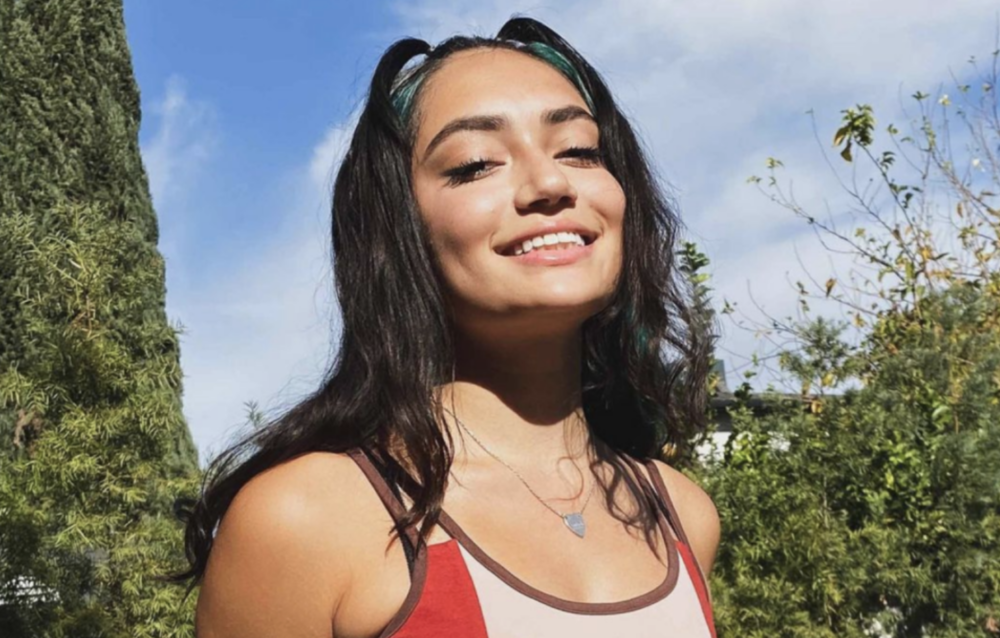 With millions of creators on the internet, it can be hard to know who to pay attention to—but we heard about these influencers straight from Gen Z  and Millennials…

Our data found that 51% of 13-39-year-olds say they have purchased something that an online celebrity has spoken about or recommended, and brands like Dunkin’ have seen increased sales when collaborating with influencers like Charli D’Amelio. So it’s not news that partnering with the right influencer can be a boon for brands. But with so many online creators to keep track of it can be hard to know who to pay attention to.

You’ve probably heard of some of the most popular influencers, and we’ve told you plenty about bigger names like  MrBeast and Khaby Lame, who just became the second creator to surpass 100 million followers after D’Amelio. But when we ask young consumers who their favorite celebrity is, their responses are full of online creators that might not be as well-known to everyone, but still have huge followings and an enormous amount of influence over their fans. Here are four online creators that young consumers named as their favorite famous person in our recent survey, and more brands should know about: 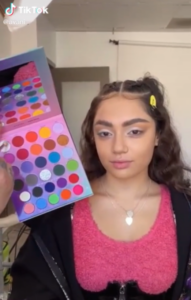 With 35.9 million followers on TikTok, this 18-year-old is known for posting dance challenges and makeup videos—and she’s collaborated with some massive brands. Gregg was part of the Hype House along with Charli and Dixie D’Amelio, Addison Rae, Chase Hudson, and many others when it first launched in late 2019. And according to Famous Birthdays, she initially went viral at the age of 14 for sharing a video of herself doing creepy clown makeup, and earning the temporary nickname “Clown Girl.” (And yes, she still occasionally posts creepy makeup videos.) But in recent years, she’s quickly grown a follower base of her own outside of the Hype House. She previously teamed up with Chipotle for their Flip Lip challenges, and #GuacDance and #Boorito hashtag campaigns as well as for the pop-up resale shop the food chain created for their new clothing line. She’s also worked with E.l.f Cosmetics for their reality competition show “Eyes. Lips. Famous.” and most recently, collaborated with Morphe for “a colorful makeup collection.” Last fall, it was announced that she would be published a memoir through Simon & Schuster’s imprint Gallery Books. According to one of our survey’s respondents, “she’s a great makeup artist and she’s a great dancer,” showing that young fans appreciate the variety in her content and as brands familiarize themselves with BIPOC influencers to follow, Gregg is one to add to that growing list. 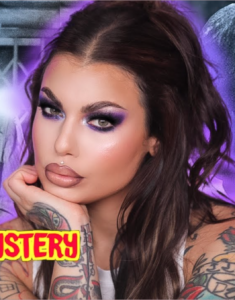 YPulse research found that true crime is one of the entertainment genres that have increased in popularity among young females, while our beauty and personal care behavioral report found that 67% of females say putting on makeup during this time makes them feel better. Now, one YouTuber has found a way to merge those interests into one. Bailey Sarian has nearly six million subscribers on YouTube, and, you guessed it, talks about true crime while doing makeup. With new videos dropping every Monday and Saturday, her videos have racked up millions of views each, and revolve around some of the most notorious true crime cases (that have “recently been on her noggin”) in history from The Black Dahlia to the Jonestown Massacre to other historic events like the Tulsa Race Massacre—all while applying makeup, which typically includes both drugstore and high-end brands. Her segments include “Murder Makeup & Mystery” where she discusses unsolved murders, and most recently, she started a podcast called “Dark History” where she analyzes some of dark and twisted moments from the past. Meanwhile, Sarian isn’t the only true crime YouTuber who made our survey. Kendall Rae, who has two million followers, focuses her content on “lesser-known crimes” and speaks with victim’s parents, friends, and investigators as a way to center the victim’s story. A respondent described Sarian as “fantastic, sweet, smart, and absolutely mysterious,” and it’s evident that the unexpected combination of true crime and beauty content is hitting the spot for young viewers who are comfortable with merged genres and view makeup content as a vehicle for other entertainment. 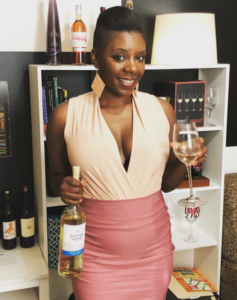 Tasha K
Speaking of combining content, YouTuber Tasha K, whose UNWINEWITHTASHAK channel has 961K subscribers, is an entertainment blogger who reports on celebrity news and gossip in funny and candid, yet lighthearted ways—all while sipping on wine, and featuring different wine brands in each of her videos. She has dished about everything from the reunion of Bennifer to the Chrissy Teigen drama, and keeps tabs on celebrities and influencers like Beyoncé, Megan Thee Stallion, Kylie Jenner, and the Kardashians. We told you how young people have turned to online tea accounts for their fix of celebrity gossip and news, and how accounts like Duexmoi on Instagram, which posts “unconfirmed” tips and submissions about celebrities as well as random celebrity sightings, take a less cruel approach to celebrity news. Lately, young users have been moving away from snarky gossip reporters like Perez Hilton, who was attempting to use TikTok to report gossip about influencers, and was banned from the app after being targeted by fans of some of its bigger creators, and Tasha K is just one of the creators in recent years who is contributing to the new wave of celebrity gossipers who are changing the way that news is delivered. 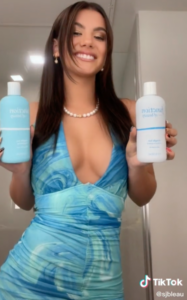 Jalaiah Harmon, Keara Wilson, Addison Rae, and the D’Amelio sisters are just some of the popular creators known for participating in dance challenges on TikTok, but there seems to be no end to the appetite for cute dance influencers on the app, and @sjbleau is one with a growing fan base. Quebec-based Sarah-Jade Bleau launched her TikTok channel last spring and already she has 9.5 million followers. While some recognize her for her romantic relationship with fellow TikTok star Tony Lopez (who she has collaborated with on many of her videos), she’s also known for “dancing like a robot” in her videos, according to Famous Birthdays. Her feed is also full of fits, travel, couple videos, and a bunch of sponsored content. She’s already partnered with a variety of brands including Too Faced Cosmetics, Function of Beauty, Casetify, and PeachyBbies Slime Shop, whose slime is constantly selling out on their site. But dancing isn’t the only thing she’s interested in: She was one of the TikTok stars who recently spoke up about her interest in boxing, and seeing more women in the boxing world following a match between YouTubers and TikTokers like Bryce Hall, Tayler Holder, Vinner Hacker, Austin McBroom, AnEsonGib, and Deji.