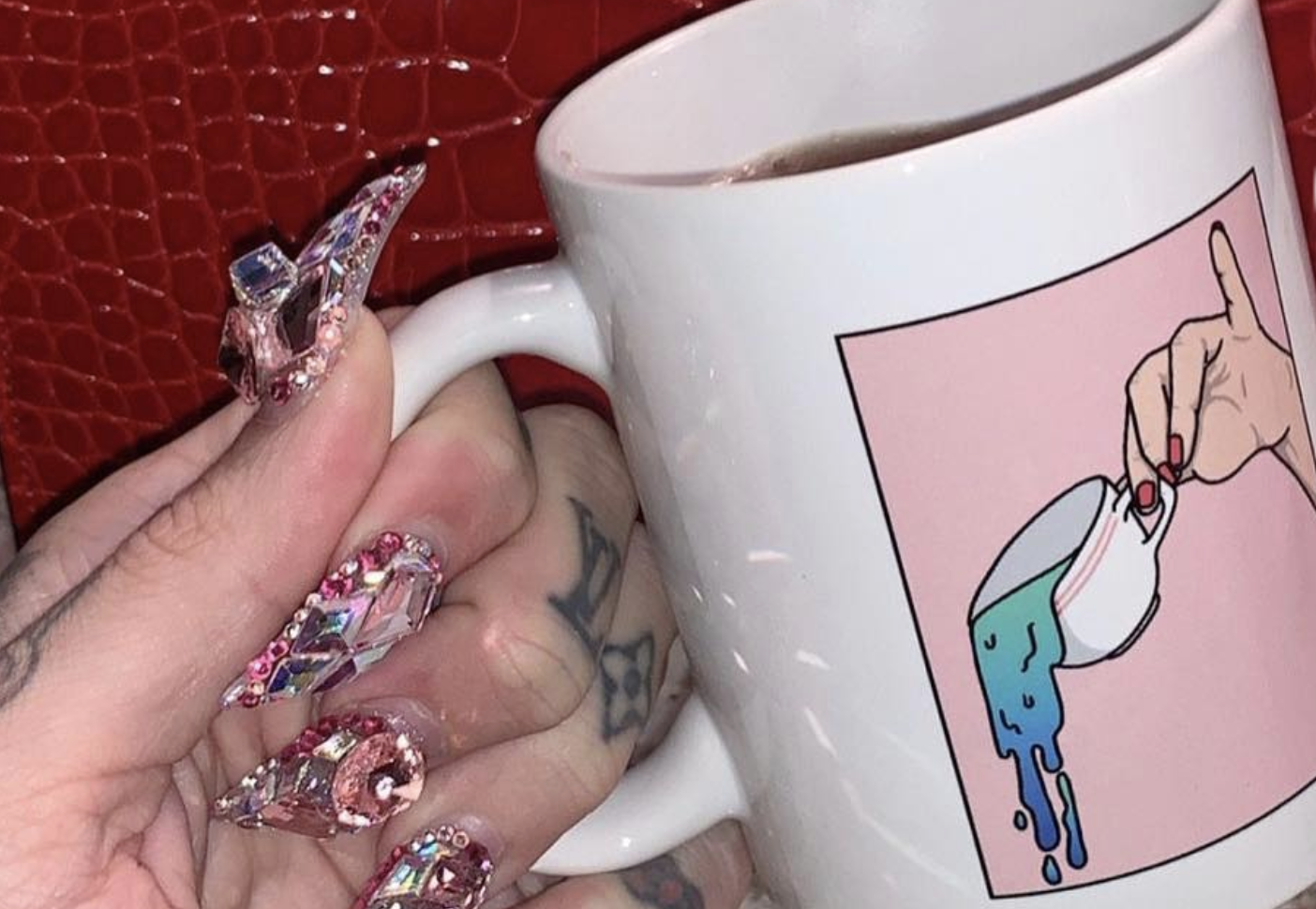 These accounts are remaking the gossip industry, building social media empires out of celebrity news—and earning millions and millions of Gen Z and Millennial followers…

Gen Z and Millennials might not be buying celebrity gossip magazines the way previous generations did—but that doesn’t mean they’re not interested in celebrity gossip. Instead, they’re getting all their celeb news online, and especially on social platforms, where online influencers are given as much attention as Hollywood celebs, and they can often find out about the latest high-profile dramas via Instagram comments. According to YPulse’s entertainment survey, 51% of 13-37-year-olds say they go to social media feeds when they want to get entertainment and celebrity news, versus 12% who say they go to a magazine.

But they don’t just follow their favorite famous people directly. There’s a lot of gossip to be aggregated and shared by those fast and meticulous enough to spot it in the sea of celebrity accounts. That’s where tea accounts come in. Tea accounts are the gossip rags of the internet. Taking their name from the slang “tea” (juicy information that gets spilled) these accounts run across social networks—including Instagram pages, YouTube channels, Twitter handles, and Facebook groups—and are run by meticulous young fans who chronicle every single detail surrounding the latest online celebrity drama. Feuds, breakups, follower count, rumors—all is fair game in the world of tea. And with influencers taking the lead as Gen Z’s favorite type of celebrity, tea accounts are serving a thirsty audience—and an under-served one. Regardless of their status in teen life, mainstream media continues to ignore or patronize the influence of online celebs, so teens have taken matters into their own hands. “What’s incredible about the tea-spilling channels is that they’re acting as media for inside the community,” Lindsey Weber, the co-host of the celebrity news podcast “Who? Weekly” told the Atlantic. “Unlike news outlets … that are ostensibly never going to fully understand the platform and why things are so dramatic—for example, why a feud over gummy vitamins would matter so much—[tea accounts] are able to fully break it down.”

More than that, these tea accounts—which are often run by teens themselves—are becoming legit media empires followed by millions of fans and big dollar signs. Here are 3 tea accounts remaking the gossip industry for young readers: 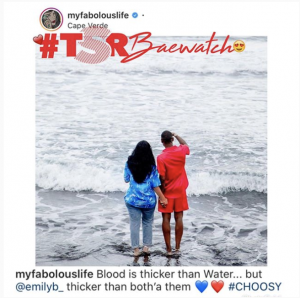 The Shade Room started in 2014 as an Instagram account devoted to celebrity gossip for a predominately black audience. Like “tea,” the term “shade” means a diss or gossip. Now, the Shade Room has grown into a media empire that reports reaching roughly 32 million people each week across Instagram, YouTube, Twitter, and it’s website. In fact, it was the second most popular publisher on Instagram last year in terms of likes and comments, earning 1.5 billion impressions from a loyal community that calls themselves Roommates. Now the brand is expanding their influence with new verticals like The Shade Room Teen and original programming and is raking in a 50% net profit that supports black businesses. 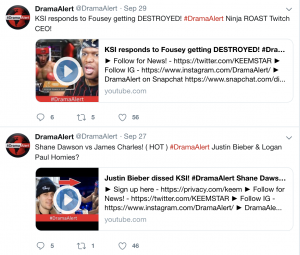 Since launching in 2014, DramaAlert has become the premier source of breaking news on YouTubers, social-media stars, and influencers. The YouTube channel is owned and run by 35-year-old Daniel Keem, known to his fans as Keemstar, who launched DramaAlert when he realized that no one was curating the internet’s drama and packaging it in an easily digestible format. Keem took matters into his own hands and DramaAlert was born. Now Keem delivers the latest gossip almost daily in 10-minute broadcasts posted to his more than 5.3 million subscribers. Known as the “TMZ of YouTube,” it’s believed that Keem’s channels now rakes in millions of dollars a year. 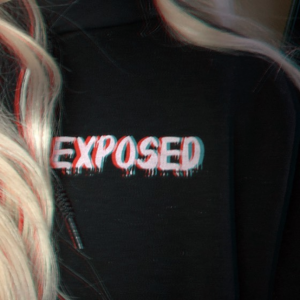 Tea Spill takes a narrow focus when it comes to dishing celebrity gossip —beauty influencers. With 1.35 million subscribers, Tea Spill keeps followers updated on “all the silly beauty guru drama” with short, creatively edited videos. The account is so popular, it even has its own entry on Urban Dictionary, which reads more like a fan blurb. “Tea Spill is the best drama channel to ever exist! From her amazing editing skills to her wonderfully popular merch Tea Spill is definitely worth watching!” Plus, Tea Spill is making big money—according to Social Blade, the account makes up to $350,000 a year.