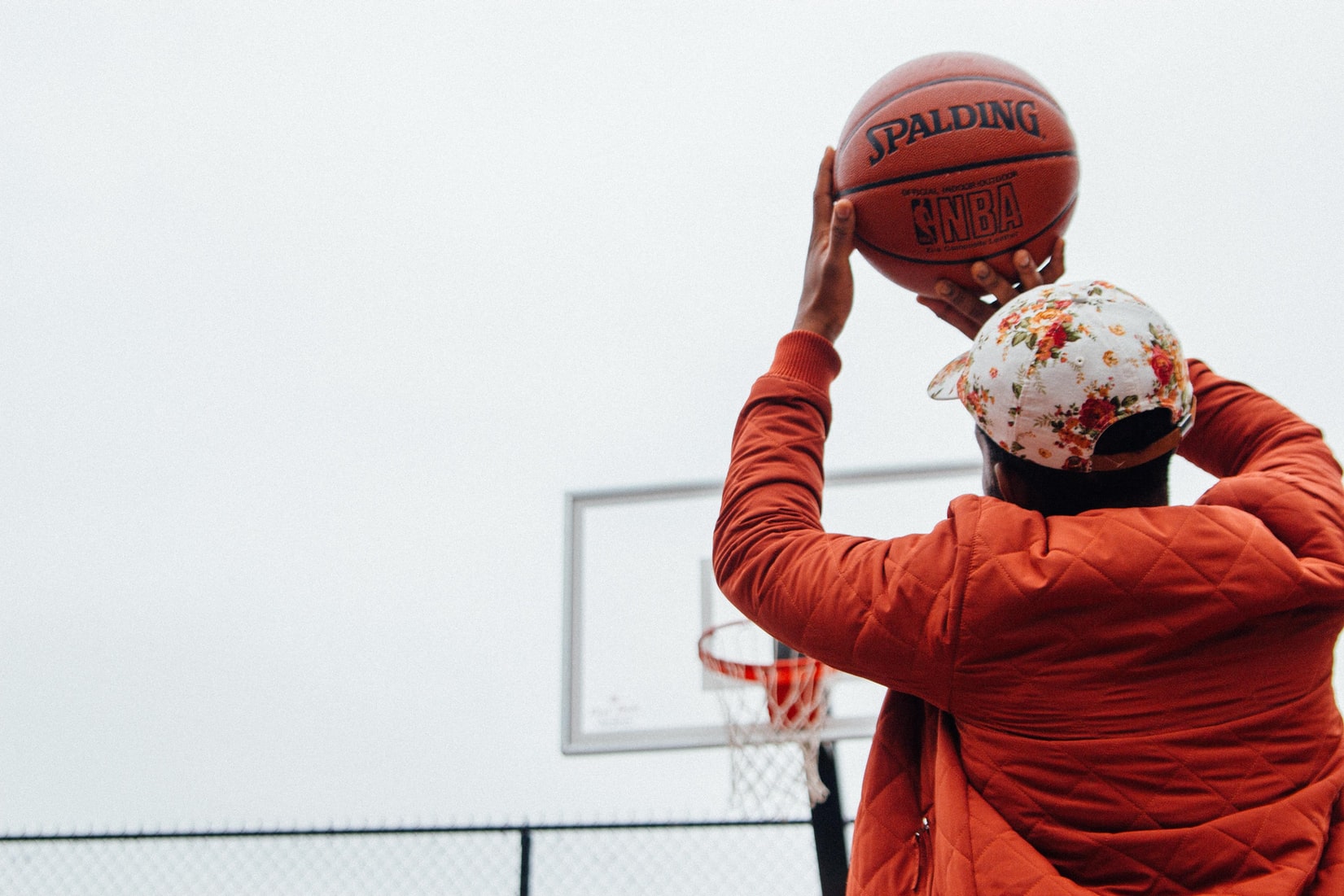 During a weird year for sports, athletes had to get creative with how they connected with young sports fans—now here’s who’s currently ranked as Gen Z and Millennials’ favorite athletes…

Last year, YPulse’s special report on how sports fans were coping during COVID-19 found that 63% of 13-39-year-old sports fans agreed: “Life without live sports is boring”—proving that Gen Z and Millennials were missing sports. But they found ways to consume that content even during lockdowns, and athletes found new ways to reach them—For instance, athletes turning to TikTok and essentially becoming influencers.

YPulse’s research shows that despite a weird and spotty year for sports, sports fandom actually only got stronger during the pandemic for y oung consumers. Our most recent report on sports and athletics found that 77% of 13-39-year-olds watch sports-related video content, and that athletes are still the top type of celebrity that young consumers trust. In fact, 57% say that they would like to see more content from their favorite athletes off-the-court (or field). With the knowledge that athletes wield perhaps more influence than ever among Gen Z and Millennials, we asked 13-39-year-olds to tell us who exactly their favorite professional athlete is now. Here’s what they said:

Who is Their Favorite Professional Athlete Right Now?

When we rounded up the same list in 2018, LeBron James topped the list—and he’s back at number one this year. The NBA superstar has been online as much as possible to connect with young sports fans, making the temporary suspension of games during COVID a non-issue in terms of boosting fandom. On his TikTok account, which has 5.1 million followers, he participated in several dance challenges with his family—and he was heavily involved in the league’s #NBAMoments sponsored hashtag. Other (former and current) NBA players ranked in the top 10, with Stephen Curry, who recently collaborated with Under Armour to launch the Curry Brand as a way to give back to youth sports, at number five. Michael Jordan has consistently appeared in the ranking in previous years, but last year’s sports docuseries The Last Dance further boosted and reignited interest in the basketball legend and he landed at number three on the favorites ranking this year. The late Kobe Bryant also made the top 15 list of favorite athletes—early last year, fans all over the world mourned his death along with his daughter Gianna Bryant—emphasizing the massive impact he had not only in the world of basketball, but in his fans’ lives as well.

The fact that three of the top five athletes are basketball players should be a signal to brands that the NBA hosts the talent and personalities that young consumers are more likely to be paying attention to. Of course, it’s also significant that the other two athletes in the top five are soccer stars, another huge sign to brands that the kind of pros that Gen Z and Millennials favor are not necessarily the ones that previous generations might have.

Last year, Serena Williams took the number one spot as Gen Z and Millennials’ favorite athlete with respondents referring to her as “boss” and “unstoppable,” and she continues to prove that true as she stays in the top ten of the list again. Aside from being a force in the tennis world, she worked on her S by Serena fashion brand, which could be purchased exclusively through Instagram’s “Checkout” feature—which drove 50% of sales for the jackets. Meanwhile, gymnast Simone Biles made the list again, maintaining Biles and Williams as the only two female athletes continuing to consistently be in the roundup.