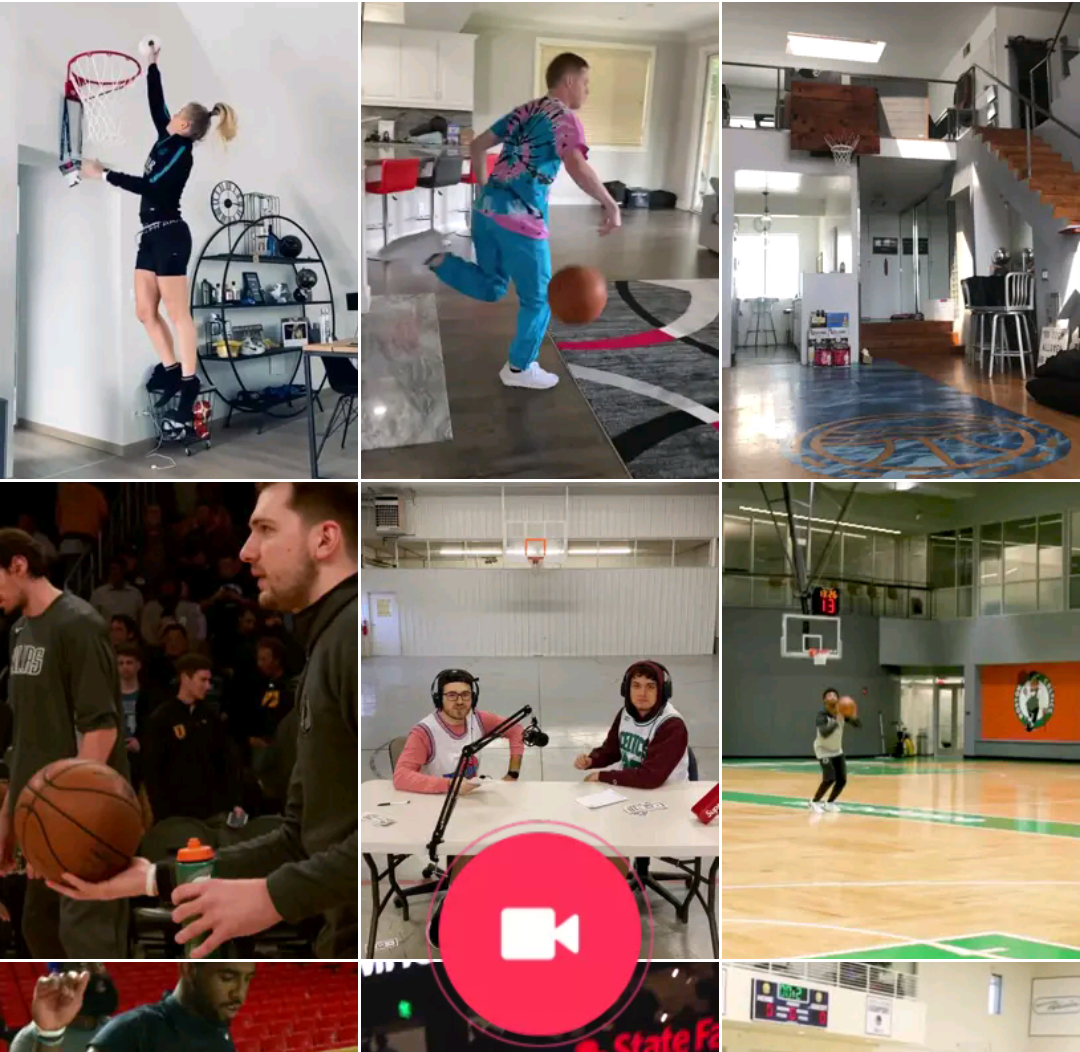 With live sports events on hold, leagues and brands are being forced to push their marketing into the future…

Brands have had to come up with a “new playbook” in the wake of COVID, scrambling to find other ways to reach to sports fans and put their ad money to good use. But as they reinvent their marketing, they’re actually making the moves that have been needed to appeal to younger viewers.

YPulse’s special report on how sports fans are coping during COVID-19 found that 63% of 13-39-year-old sports fans agree: “Life without live sports is boring.” Clearly, many Gen Z and Millennials do miss sports. But at the same time, pre-pandemic they were already creating challenges for sports brands. Young fans’ streaming habits have been eating into live sports viewing. Their increasing occupation with gaming and esports has been stealing their attention. Social media has changed the way they consume sports content, and news, with social-first shows and sports-focused accounts thriving with younger viewers. Brands like Bleacher Report, Wave, and Overtime were already racing to be Gen Z’s ESPN. Quarantine is only be accelerating these trends. Younger fans are turning to social platforms for sports content first, reinforcing those existing habits and leaving TV farther behind, and esports viewership is through the roof.

But with games and tournaments on pause, and the future currently uncertain, sports marketing is leaning into the digital and social spaces that young consumers have been spending their time in—and COVID could actually be forcing the futurization of the industry. Here’s how sports brands are reaching young fans without games —and the ways it could change the future of sports marketing: 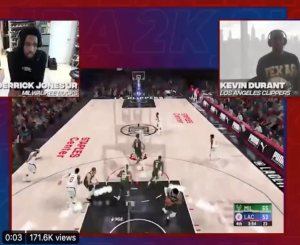 Getting In On Esports & Video Games

The gaming industry booming during the pandemic, as young consumers look for distractions, connections, and alternative forms of competitive entertainment. According to Verizon, gaming saw a 75% increase in March, while Twitch reported a whopping 2 billion hours of video game play, and pro gaming has seen a spike in viewership. Our COVID special research found that 47% of 13-39-year-old male sport fans are playing and watching sports-themed video games. On top of that, nearly a quarter of young sports fans follow esports, and they’re actually more likely to do so than non-sports fans. So with stadiums and arenas sitting empty, it only makes sense that leagues are going tapping competitive gaming to appeal to fans. Many athletes were already flocking to Twitch and YouTube to stream themselves playing virtual versions of their sports. Leagues and sports media quickly tapped into the trend as well. ESPN aired “ESPN Esports Day” a 12-hour marathon of esports content featuring a combination of live and recorded events which included a marathon block of Rocket League, Madden, and NBA 2K—which featured pro basketball players competing in a video game version of their sport. The latter was a portion of the NBA’s 10-day gaming tournament with 16 of the league’s “sharpest” video gamers participating in an esports competition for $100K for their charity of choice, and the title of NBA 2K20 Players Champion. Meanwhile, NASCAR and Fox Sports hosted an eNASCAR iRacing Pro Invitational Series featuring stars racing in digital vehicles—the second race drew 1.33 million viewers, making it the highest-rated televised esports program. The future will likely hold even more crossover between IRL sports and esports. Just one example: Developer Status Pro, known for its mixed reality sports training apps under the name ByteCubed Labs, has announced they are working on a VR game where sports fans can “step into” their favorite NFL player’s shoes and “play” as them. 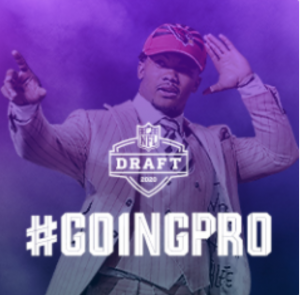 During quarantine, sports stars are becoming TikTok stars. Athletes from the NBA, NFL, and NBL have joined TikTok and have created personal accounts to participate in viral dance challenges to keep their fans entertained. And wisely, leagues are following them onto the platform, creating engaging interactive content tailor-made to appeal to Gen Z and Millennial social-sports-viewers. The NBA has been pushing hard on TikTok official sponsored hashtag by the NBATo fill the void for the suspended basketball season, TikTokers are posting their favorite #NBAMoments to fill the void, and the hashtag currently has over 1 billion views. . They kicked things off by posting seven videos of classic NBA moments of Lebron James, Kobe Bryant and other athletes, and encouraged TikTok users to imitate the feats and duet the original videos. They followed up with “HoopsAtHome, which currently has 2.4B views, encouraging users to share their trick shots. The content follows in the footsteps of the more homegrown sports clips that have become so popular on social-first sports media channels. Meanwhile, the NFL leaned into TikTok for the draft, a currently rare live sports event that drew record viewers (showing how hungry fans are for content).  The league started their own sponsored hashtag—#GoingPro, which currently has 2.5 billion views—on the app to reach younger viewers, as well as broadcasting a live “Draft-A-Thon” hosted by celebrities, athletes, and gamers. But the TikTok tie ins didn’t stop there: NFL Commissioner Roger Goodell actually did a TikTok dance challenge with one of the new drafts. Before the crisis, event-tangent social content was growing in importance for leagues—now, this social content will likely be a major part of their strategy. 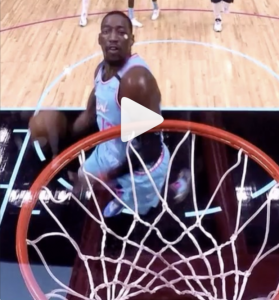 Young consumers’ media consumption has been significantly impacted by Coronavirus and sports has been significantly impacting by streaming. In the past, leagues have been slow to leave traditional broadcast methods behind—now that might be changing. To prepare for the future of broadcasting sports, the NBA has teamed up with Microsoft for a gamified streaming platform that’s projected to be an “enhanced version of the NBA app” to “transform the digital fan experience.” The two groups are launching a new Microsoft Azure-powered, DTC streaming platform that will deliver personalized game broadcasts that include a range of social and gaming-like reward opportunities. With the deal, Microsoft will become an official partner for the NBA, WNBA, and its other leagues in the upcoming season. An E-Poll Market Research survey found that 21% of respondents said they will continue “watching TV shows, movies, streamed programming” more even when “things return to normal,” suggesting that the “high-water mark for TV viewing could be the new baseline.” Live sports events will continue to be affected even as quarantines lift, making the diversification of broadcast more important than ever before—and major shifts in sports streaming are likely on the horizon.