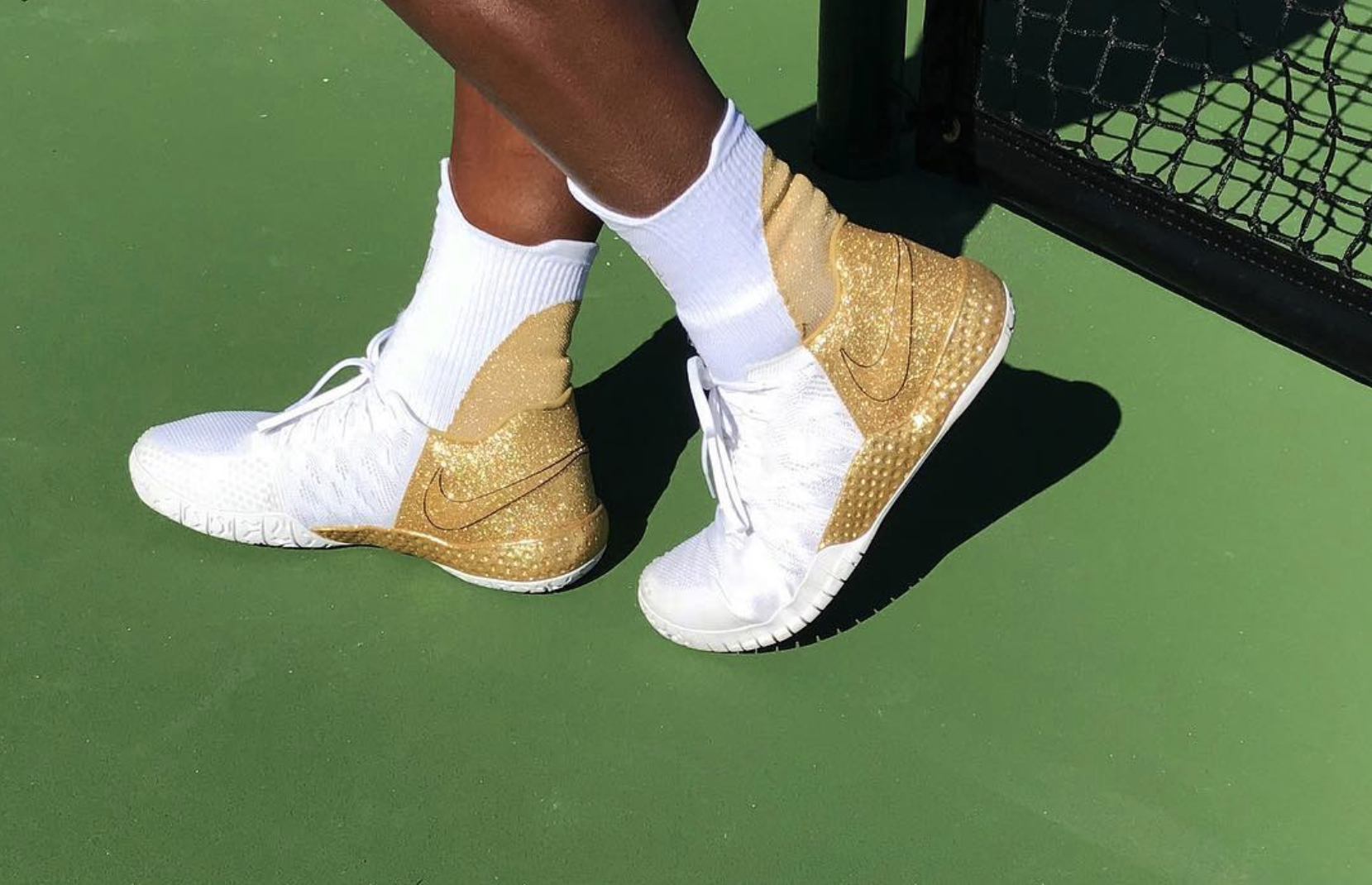 For young consumers today, athletes are influencers. YPulse’s data shows that 32% of 13-36-year-olds, and 39% of 13-36-year-old males, follow athletes on social networks, and social media has created new levels of immediacy and access that enable young people to develop emotional connection and attachment with their role models. As more athletes open a window into their lives, the emotional distance between fans and athletes continues to shrink—and the desire to see more from athletes away from the field (or court, or track, etc.) is rising. In fact, over half of young consumers tell us that they would like to see more content from their favorite athletes off-the-court. Our research also shows that athletes are the type of celebrity that Gen Z and Millennials admire the most, when compared to musicians, online influencers, and Hollywood celebrities—and that out of those famous groups, athletes are the ones they would most like to see as a spokesperson for a brand.

So, knowing which pro athletes they care about the most is valuable information for brands to have. Not only are athletes unbelievably effective spokespeople, but providing content and entertainment that features them as people is likely a major draw for young consumers. Our most recent sports and athletics survey once again asked 13-37-year-olds who their favorite professional athlete is and why. And for the second year in a row, a woman they call an “unstoppable” “boss” was at the top of the ranking:

*This was an open-end response question to allow us to capture the full range of athletes that Millennials and Gen Z say are their favorites—without our preconceived ideas shaping their responses. As with any qualitative question, the responses include those that are top of mind and those that are most popular. The lists are ordered according to number of responses received, and alphabetically when ties occurred.

Last year was the first time that Serena Williams topped the top of the list of Gen Z and Millennials’ favorite pro athletes, and she beat out everyone else in 2019 as well. Of course, her unbelievable athleticism is something that her young fans talk about quite a bit, but many of the responses explaining why she’s their favorite talked about her role as a “strong leader on and off the court.” One respondent told us, “She has a great story. Growing up in Compton and becoming one of the MOST notable tennis players, regardless of gender. She’s an amazing role model for young girls. And her body is definitely goals.” Another explained, “She’s a woman. She is the best at her sport. She stands up for what she believes in. She is a business woman. She is still feminine even though she’s an athlete. She married a man at her level. She embraces her blackness and tries to open that door for others.” Her “story” and personal achievements away from sport matter to them, and their responses show that young consumers’ attachment to favorite athletes isn’t about game stats, it’s personal.

Again, we saw that females were more likely than males to name Serena as their favorite athlete. But while among males, LeBron James is number one, Serena does rank number three (after GOAT Michael Jordan). Overall, the ranking of favorite athletes this year is increasingly female, with Simone Biles and U.S. soccer champ Alex Morgan both making the top 15 list. For years, Williams has been the only female on the list, so this marks a significant change—and one that brands should take note of. The majority (73%) of young consumers tell us that women’s sports are just as interesting as men’s sports—and though a male athlete tops their list, young males are nearly as likely as females to agree with this statement. The attention that the women’s soccer team received this year is clear evidence that women in sports matter to Gen Z and Millennials. It’s not too surprising that Alex Morgan made this year’s favorite athlete ranking after she became an international meme after scoring during the World Cup. Our research found that 51% of 13-37-year-olds watched or planned to watch the F.I.F.A Women’s World Cup this year, and the team’s exciting win spawned massive amounts of buzz online—as well as calls for pay equality among male and female athletes. When Nike cashed in on the fan enthusiasm by making jerseys for both men and women that rep the women’s team, Business Insider reported that the brand sold more of the tournament team jerseys than they’ve sold of any other jersey—ever.