Are These Stranger Things Campaigns the Future Of Advertising? 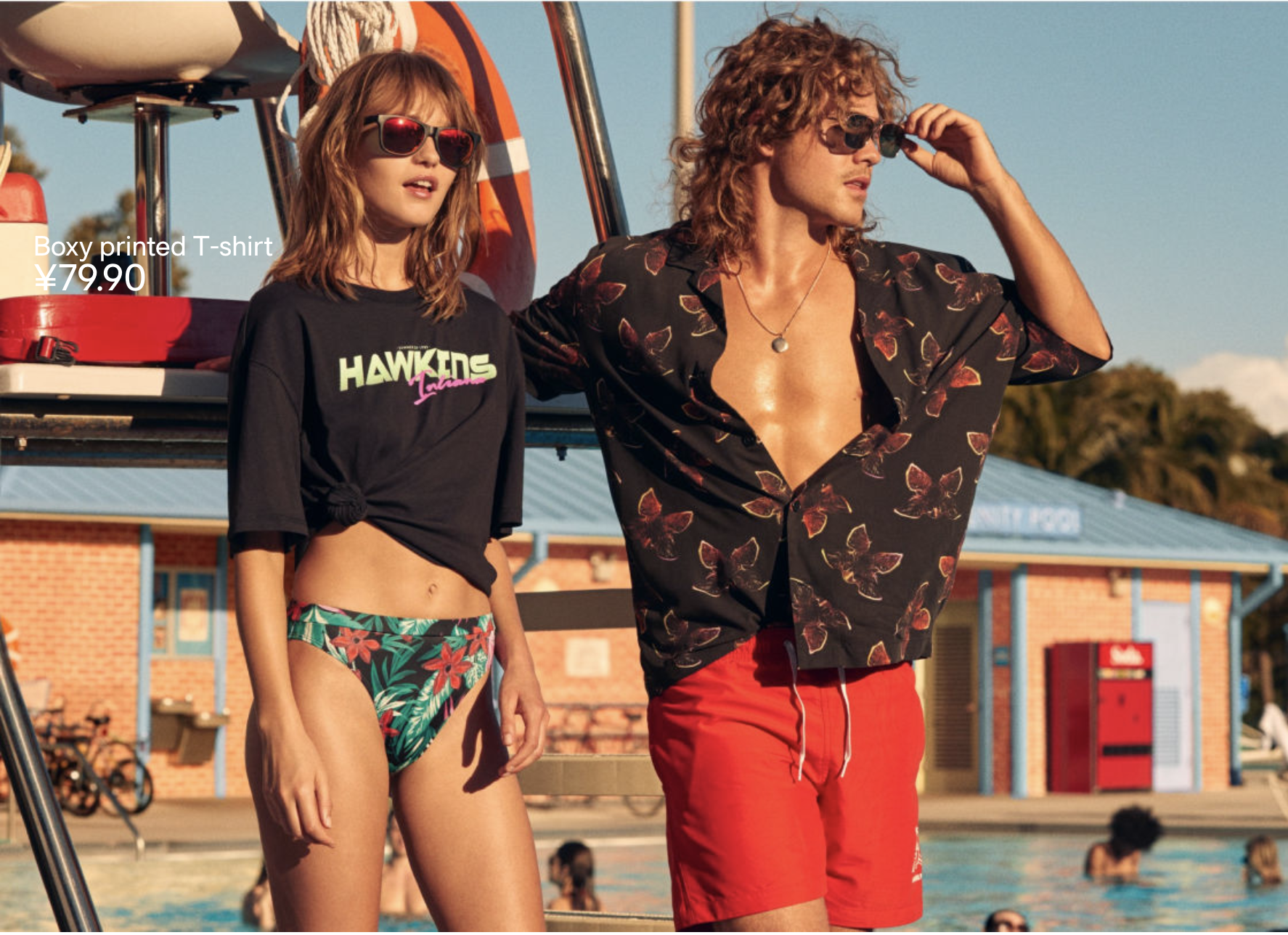 We’ve known for some time that young consumers are watching more Netflix than cable every week. Our most recent media consumption monitor survey found that 68% of 13-36-year-olds are watching content on Netflix weekly, compared to 22% who are watching cable/satellite. We’ve called Gen Z and Millennials the post-TV and ad-skipping generations—and their love of Netflix shelters them from traditional advertising in a way that many brands have been unprepared for. In fact, 74% of young consumers tell YPulse that they use streaming services to avoid ads. The next generation is being raised on Netflix, and with even less exposure to traditional commercials: 74% of Millennial parents say their child watches more content on streaming services than cable, and Netflix is the top service that they report their children are watching weekly.

Netflix is well-aware of their status as a commercial-free haven. This year, they sent a “savage” tweet during the Golden Globes that took aim at traditional media, quipping: “shoutout to everyone who is watching commercials for the first time in several months.” The burn clearly resonated with the cord-cutting generation, earning them over 64,000 likes, and prompting the popular response: “tf is a commercial?” Networks are playing catch up and fighting to get their viewers back with a slew of new streaming platforms that are set to launch this year and next, including Disney+ and NBCUniversal. But for now, Netflix is the ad-free streaming giant taking up a ton of their attention, and taking them away from commercials. 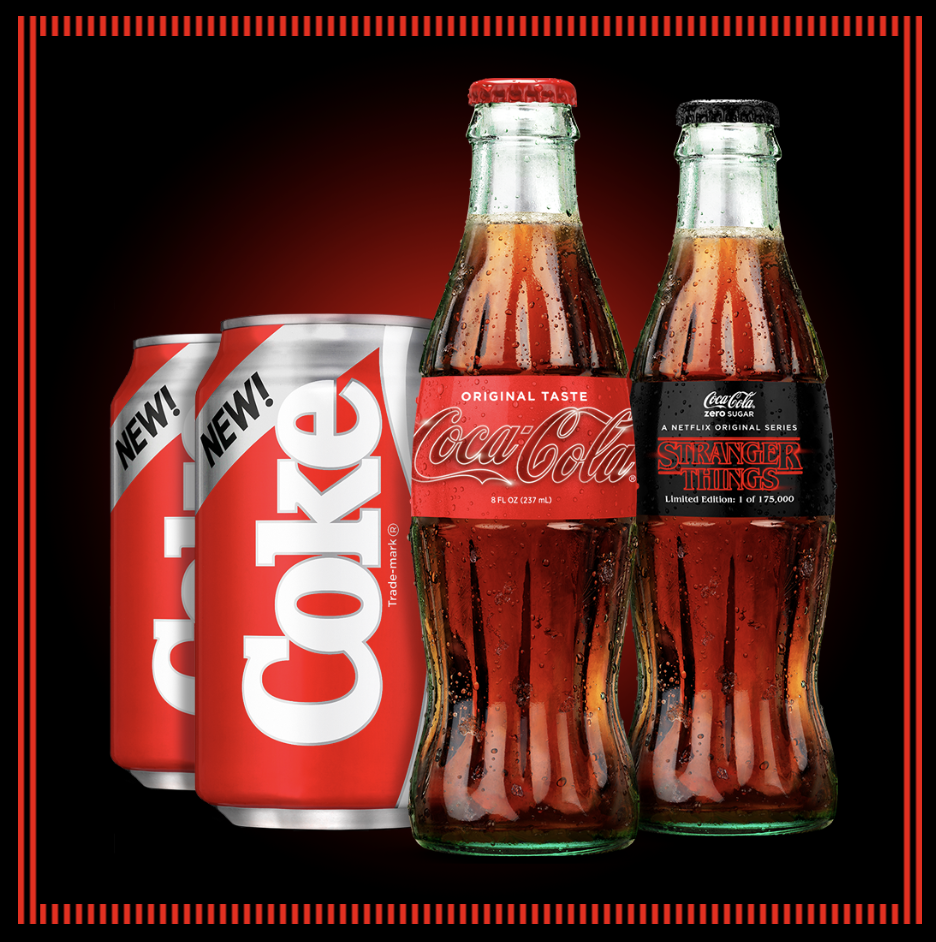 So how are brands supposed to reach these binge-loving, cord-cutting young viewers? Obviously, social media and online video have become vital parts of marketing to Gen Z and Millennials partly because of their streaming habits. But now a new future of advertising in the Netflix-era is taking shape. Stranger Things marketing is proving that brands can still reach young consumers through their favorite shows, even when they don’t have a commercial break.

The nostalgic sci-fi series is truly one of Gen Z and Millennials’ favorite shows, and one of the top shows they have binge watched, according to YPulse’s research. But Stranger Things has also become testing ground for marketing that appeals to young viewers without actually interrupting their viewing. Brand collaborations and co-branded merchandise are the biggest piece of the puzzle. Back in 2017, Ad Age reported that Netflix was making merch to capitalize on Stranger Things fan fervor, starting a new revenue model for the streaming giant. Target and Hot Topic both partnered up with Netflix to sell sweaters, coffee mugs, and more with designs inspired by the popular show, and board games like Monopoly and Clue were given Stranger Things spinoffs. When season two of the show successfully closed, Netflix hired a corporate heavy hitter to head their licensing efforts. Last fall, Target promoted show-inspired merch and released a special edition-DVD of the series made to resemble a VHS, and Funko and others created products starring the show’s characters. 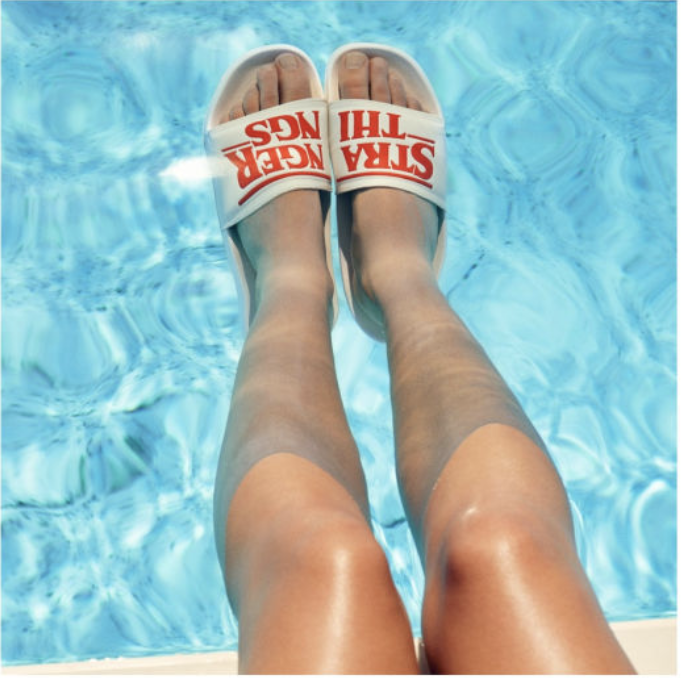 Now, with season 3 set to premiere July 4th , the branded merch has been hitting shelves at an unprecedented pace, with more creative twists than before. H&M has a Stranger Things collab featuring apparel and accessories that range from lifeguard swimsuits to visors and flip-flops—that will actually be worn on the show as well. Stars of the series appear in the marketing materials and microsite for the collection. Coca-Cola is bringing back New Coke in honor of the show, with the new season set the same year that the ill-fated recipe was introduced. They’re selling the beverage in a Stranger Things 1985 Limited Edition Collector’s Pack alongside limited-edition Stranger Things x Coke apparel. (We wrote about how the partnership is a major win for Coke.) Of course, there’s also a hot sneaker collab, Nike revamping their iconic ‘80s styles with a Hawkins High twist, featuring the school’s colors and logos. According to Forbes, Fortnite will also be celebrating the show with Stranger Things skins that will let players fight as their favorite Hawkins characters, or potentially even monsters.

Branded merch is nothing new, but in the past, collections that celebrated a show’s fandom were all too rare. These Stranger Things collaborations have grown the concept beyond the racks of Hot Topic, making it a mainstream marketing move. The benefits to Netflix are clear. According to The Motley Fool, “the company is making a serious move into merchandising…[and] licensing its intellectual property could evolve into a lucrative business. RBC analyst Mark Mahaney has suggested that Netflix could eventually add more than $1 billion annually to its top line by licensing merchandise based on some of the streaming giant’s wildly popular programs.” But the partnerships are also a major win for brands, who are otherwise cut out of young consumers’ entertainment consumption on the platform. Creative product placement, like the New Coke effort, and limited-edition lines that cater to fans of Netflix’s content are potentially a glimpse of the future of advertising in an SVOD world. 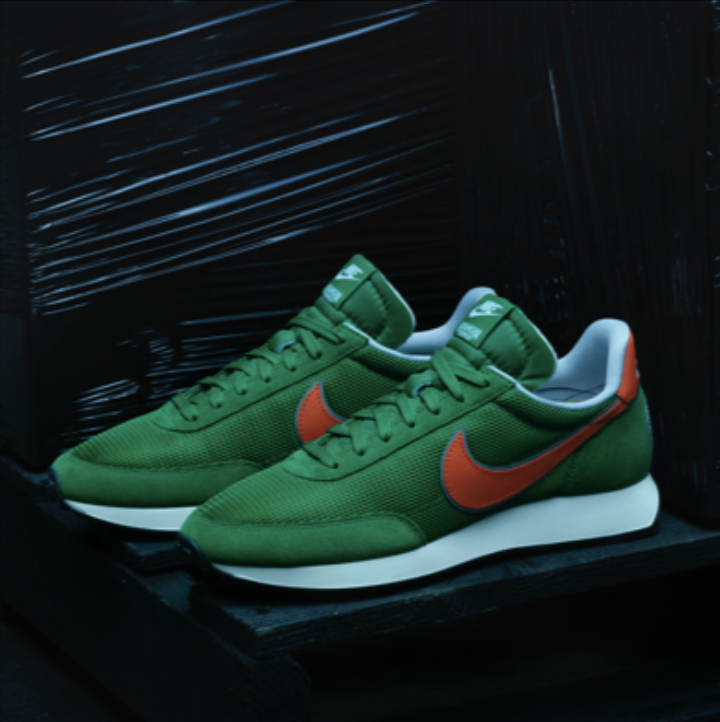 But it’s not just merchandise that’s providing brands an in-road to Netflix-sheltered Gen Z and Millennial consumers. Experiencification is also being employed to create events centered around the show they love. Netflix has invited the branded participation in Stranger Things experiences with #StrangerThingsDay, an annual celebration of the show that occurs on November 6th (the day that the main character went missing in season one). Brands have not let the marketing opportunity pass them by. In 2017, Lyft and Netflix teamed up for a limited weekend of creepy themed cab rides The Verge described as featuring  “flickering lights, radio static, malfunctioning seats, a driver that vomits a slug in front of you, a pulsating ceiling, and an Eggo reward at the end.” Last year, Universal Orlando Resort extended their Halloween Horror Nights by one day for a special Stranger Things-themed experience. Eggo has capitalized on their own special involvement with the show by swarming New York Comic Con with Eleven look-alikes armed with waffles and microwavable syrup, and sending out a fully-loaded food truck for the red carpet premiere of season two.

While it’s clear that brands have to be more creative than ever to become a part of Gen Z and Millennials’ viewing habits, Stranger Things promotions are showing there’s a way, and potentially changing how TV advertising is defined in the process.