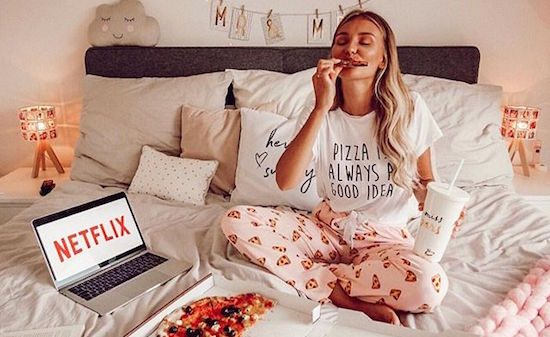 Binge watching has become young consumers’ viewing preference—so what are they watching? We asked 13-36-year-olds…

Millennials and teens have embraced binge watching, and there’s no going back. Our research on the trend back in 2016 found that 95% of 13-33-year-olds binge watch, and 54% are binge watching multiple times each month—and we can expect that has only continued. A study from Netflix found that 60% of respondents said they binge more content than they did last year. Our own recent TV and entertainment report asked young consumers whether they would rather watch TV episodes weekly or binge an entire season at once, and 63% of 13-36-year-olds told us that they prefer the binge. They’re devoting an immense amount of time to consuming entertainment in single sittings, and their television preferences have been altered drastically.

Binging can make old shows relevant again, as well as boost the performance of a currently airing show by earning it new fans. Riverdale’s October 2017 cable premiere grew in popularity by 67% from the previous winter’s premiere, and 140% with women under 35. But it gained the most ground with teens, jumping an impressive 467%, and the show’s presence on Netflix during the off-season may actually have helped attract young viewers, allowing them to binge the series and get addicted on their time. To find out what the next shows to benefit from The Binge Effect might be, we asked 13-36-year-olds to tell us the last show they binge watched. Here are their 15 top responses:

*This was an open-end response question to allow us to capture the full range of shows that Gen Z and Millennial consumers are binging—without our preconceived ideas shaping their responses. As with any qualitative question, the responses include those that are top of mind and those that are most popular. The lists are ordered according to number of responses received, and alphabetically when ties occurred.

The Last Show They Binge Watched

YPulse research found that over 70% of young consumers have binged a show that has not been on TV for several years, and The Office’s top spot on this list proves their nostalgia viewing extends to binge behavior. While some respondents were watching the show for the first time, many were re-watching, and some mentioned that they just had the show on in the background—almost as comforting white noise. Variety recently reported that while streaming services are shelling out big money for original series—but in the Binge Effect economy, buying already-established hits is equally important. A VP at Hulu explains they “look for those shows that are sort of the comfort food to blend in with [originals’] intensity.”

But while a no-longer-airing show took the top spot on the list, the majority of the shows here are still releasing new episodes. Three out of four binge watchers tell us that they binge to catch up with a series, and “Previous season(s) of a current TV show (still airing new seasons)” is the top type of content that they binge watch. The importance of making new shows available to binge view is clear—a series can build up its viewership in the off season, and young consumers are tuning in to watch, if they can watch it all at once. 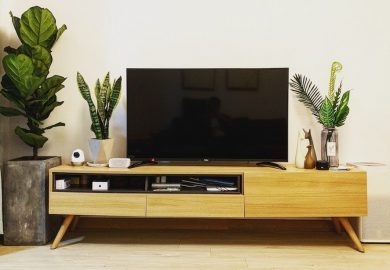