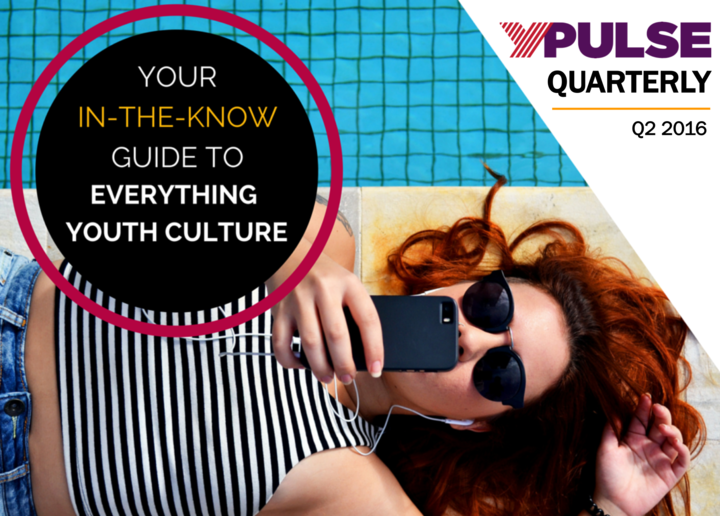 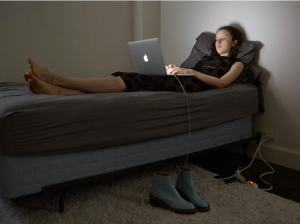 It’s no fad: Millennials and teens have embraced binge watching, and there’s no going back. According to our research, 95% of 13-33-year-olds binge watch, and 54% are binge watching multiple times each month. They’re devoting an immense amount of time to consuming entertainment in single sittings, and their television preferences have been altered drastically. But Binge Effect has gone beyond viewing patterns—their binging behavior is distracting them from other things, changing their views on marketing, and shifting their frame of reference as they access content they might never have seen before. 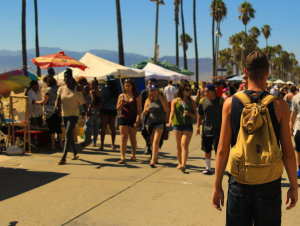 Young consumers today are being called too-sensitive, and a debate has been raging about whether political correctness has gone “too far.” There is no doubt that Millennials and teens have grown up in the era of PC culture, and words like “trigger warnings” have been introduced as they have come of age—and it has made an impact. Over six in ten 13-33-year-olds say they try to be politically correct, and even more tell us that if they hear or see something offensive, they speak up about it. They feel it’s their responsibility to take a stand against behavior and speech they see as hurtful, and while previous generations might bemoan the PC status quo, the majority of Millennials and teens think it’s a good thing. But what exactly is their definition of political correctness and how is it impacting what they expect from brands? We explored the issue to find out how young consumers view their role as the PC police. 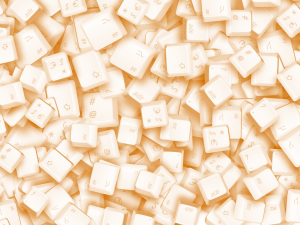 Let’s get one thing straight: Millennials care about privacy and security. They’re worried about their information floating around in digital clouds and skeptical about its protection under the eyes of individuals, companies, and institutions. But practical to their nature, most would rather accept that their actions online will never be completely private instead of swear off the internet forever or safeguard back to the DOS era. We investigated this ultimate catch-22 for the digital-first generation, and found out what exactly brands are allowed to do with what they know.

Western Europe
How Young Europeans Are Following Pop Culture, in 2 Charts
We asked Gen Z and Millennials in Western Europe where they're getting their p...
North America
2021’s Most-Viral Stories, Unwrapped
Oh, 2021. The year we got “vaxed and waxed,” added the word “cheugy” to our vocabular...
North America
6 TikTok Hashtags That Trended This Month (Spoiler: The Holidays Are Everywhere)
TikTok has become home to some of the biggest trends on the internet—here are six hasht...