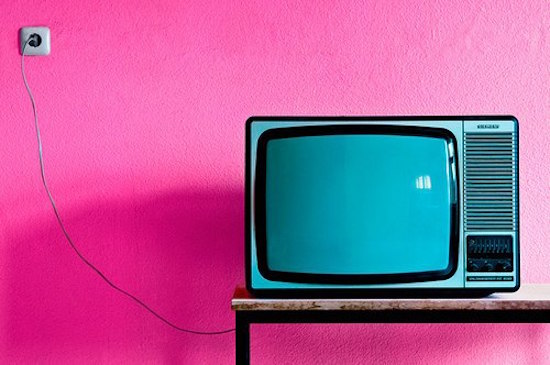 Yesterday, we told you the fall TV shows that Gen Z and Millennial viewers are excited to see—but we also told you how difficult it can be to earn this audience’s attention. Cord cutting is happening even faster than predicted, and our most recent media consumption tracker shows that Millennials and Gen Z are far more likely to watch Netflix than cable: 74% of 13-36-year-olds report watching Netflix weekly, versus 33% who watch cable weekly. But Netflix isn’t the only competition. The streaming wars are only heating up, with Hulu and Amazon spending millions to create original content that wins awards and wins over young viewers. Now, CBS, Disney, and Warner Media are hopping on the streaming bandwagon to compete for young cord-cutters’ viewing time. Gen Z and Millennials’ attention is more fragmented than ever, with 59% of 13-36-year-olds telling us, “There are so many good shows out now, I can’t keep up.” But when they do watch a show, they’re an engaged and passionate audience: 83% say they get extremely invested in the shows they watch.

To find out what shows they’re invested in now, in our most recent TV and entertainment survey, we asked, “Which show that you watched during the most recent 2017-2018 season was your absolute favorite?”* Here are their top responses:

*This was an open-end response question to allow us to capture the full range of TV shows that Gen Z and Millennial consumers consider their favorites—without our preconceived ideas shaping their responses. As with any qualitative question, the responses include those that are top of mind and those that are most popular. The lists are ordered according to number of responses received, and alphabetically when ties occurred.

Young consumers are eating up sentimental TV: NBC’s This Is Us and ABC’s Grey’s Anatomy, two tear-jerker series that potentially provide an emotional escape, are their top two favorite shows.

Millennials and Gen Z can’t seem to quit Grey’s Anatomy, which just started its 15th season and has consistently been in their top favorite TV show lists for years. Luckily, we also ask them why they liked their favorites, so we know the motivation for their devotion. Loving the drama and constantly changing storyline are a few of the reasons they named it as a favorite. At this point, many of the show’s young fans also tell us they’ve invested too much into the show to stop watching it now. One 19-year-old male says, “I’m in it, so deep, there’s no going back,” while a 36-year-old female told us it’s her favorite “because I’ve been watching since the beginning (yes, I was a small child then).” When we look at the favorite shows of different age groups, we see the show is more popular among 18-36-year-olds than teens:

Grey’s makes the top three favorite shows among both 18-24-year-olds and 25-36-year-olds, but not teens. On the other hand, This Is Us managed to take the top spot among all three age groups. Young viewers who name the show as their favorite say the emotion is a major draw, and the “relatable” characters and storyline were mentioned by more than one. Interestingly, several also mentioned that it’s a “wholesome” show about family, which certainly contrasts with some of their other favorites.