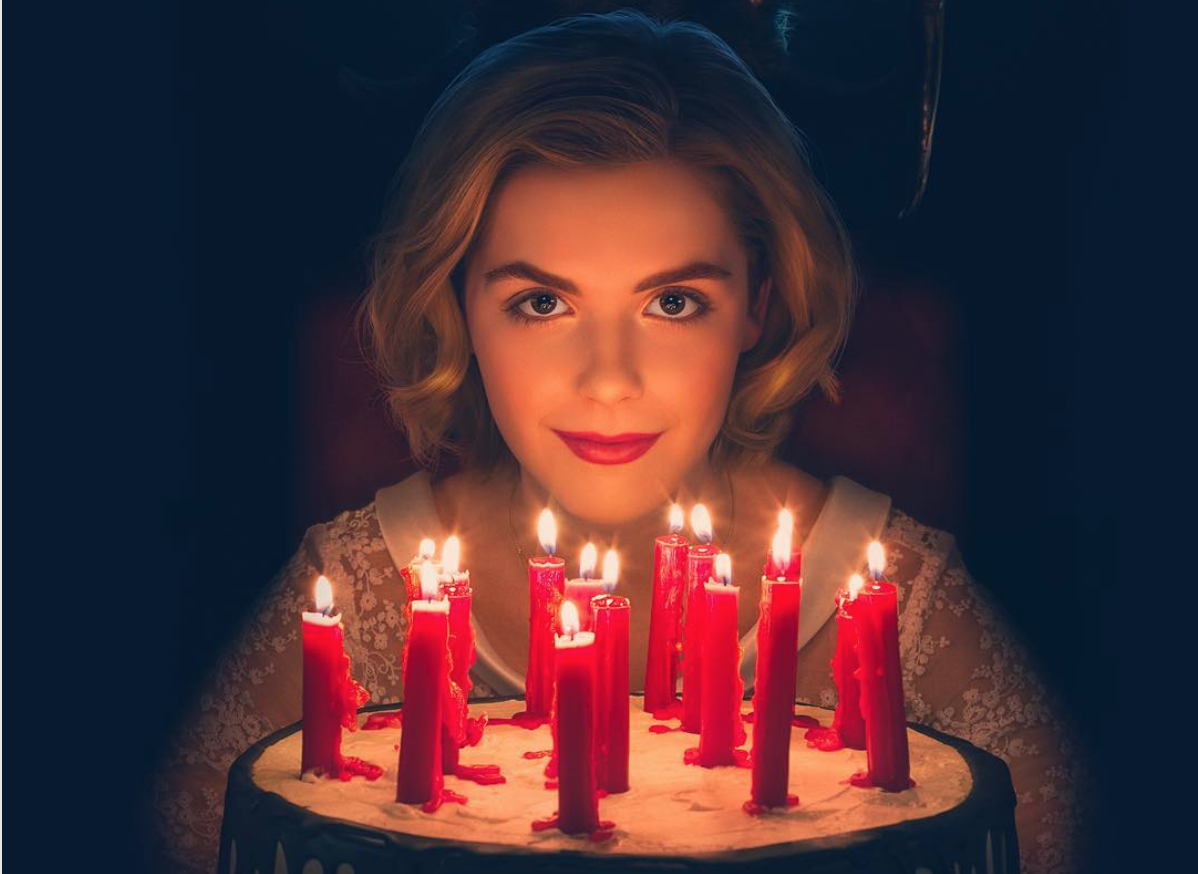 What new shows have a chance at capturing these elusive young viewers? We asked which fall TV series they’re exited to watch to find out…

Cord cutting is happening even faster than predicted. We also saw cable’s popularity fall among both 13-17-year-olds and 18-35-year-olds throughout 2017, dropping from 51% of Millennials and 44% of Gen Z saying they watched at least weekly in March to 32% of Millennials and 24% of Gen Z saying they watched weekly in November. And according to eMarketer, cord cutting has climbed 33% in 2018, far outpacing their estimate of 27.1 million. Our most recent media consumption tracker shows that Millennials and Gen Z are far more likely to watch Netflix than cable: 74% of 13-36-year-olds report watching Netflix weekly, versus 33% who watch cable weekly. Young consumers’ shift away from cable is impacting the industry in various ways. Of course, with all of this at play, digital continues to outpace traditional TV when it comes to ad spend because advertisers are more likely to reach young viewers via digital. The New York Times reports that “traditional TV is in trouble,” and the median age of top cable shows’ viewers is getting older as more cord-cutters choose digital. According to Nielsen, the top show for 2017, The Good Doctor, had a median viewer age of 58.6. The lowest median age for a top show was 37.2 for Riverdale. (It might be hard to hear, but when we asked 13-36-year-olds what entertainment source has better shows and movies, 82% said streaming services, versus 18% who said cable.)

Speaking of Riverdale, streaming has had some more unexpected effects on cable as well. According to Adweek, Netflix is having a “halo effect” on traditional cable shows. Riverdale saw live-plus-7 (the live airing plus seven days) ratings jump 60% in season two and 83% for 18-34-year-olds after season one was added to Netflix. Many binged the first season on Netflix, and once they were hooked, the CW “did a remarkable job getting people back.” You could say that the two rivals actually have a symbiotic relationship of sorts. But that halo effect isn’t enough to change the fact that overall, streaming services are stealing young audiences away from cable. Meanwhile, the battle between the streaming services themselves is only accelerating, with Hulu, Netflix, and Amazon all spending millions to create original content that wins awards and wins over young viewers.

With so much entertainment being created, and so many sources fighting for their attention, it’s difficult for young consumers to even decide what to watch. In our recent survey on TV and entertainment, 59% of 13-36-year-olds told us, “there are so many good shows out now, I can’t keep up.” Those shows are coming out throughout the year, but fall remains a major season for big premiers—especially on cable. To find out which of those new shows has a chance of getting their attention, we asked 13-36-year-olds about 34 of the new shows appearing on their screens—via cable or streaming services—this fall, and which they were excited to watch. Significantly, 50% told us they weren’t excited for any of the shows listed, showing just how difficult it can be to get this audience to tune in. But here is the ranking of the top 15 that some are excited to see:

What new shows are they excited to watch?

Interestingly, Fox’s Last Man Standing earned the top spot in the ranking—though as mentioned above, none of the shows earned a particularly high percentage. The excitement to see this show is likely because it’s technically a returning series, revived by Fox after being dropped by ABC last year. Existing fans are likely behind its relatively high ranking. The top two and three spots are both held by Netflix, with Chilling Adventures of Sabrina earning second place.

When we look at the top shows that males and females are excited to see, it’s clear who is fueling the popularity of those top two shows:

Interest in The Chilling Adventures of Sabrina also seems to increase as young viewers age up:

Sabrina is the top show that 25-36-year-olds say they’re excited to watch, and lands in second place among 18-24-year-olds, while it falls off the top five list for 13-17-year-olds completely. Instead, these younger viewers were most likely to say they are excited for Last Man Standing and other network shows. One possible reason: teens are still sharing TVs with their parents, who are more likely to have cable. But don’t count Sabrina out with this set yet. As the Riverdale example above proves, they sometimes need an entire season of a show to be released before they’ll commit.