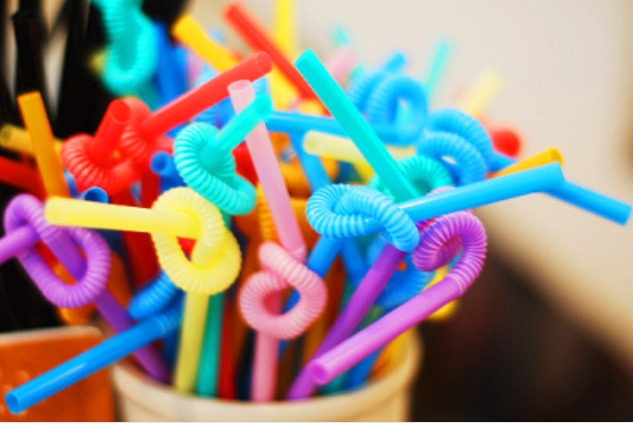 Millennials & Gen Z are flexing their financial power on the food and beverage industry to get exactly what they want, and restaurants are falling in line. Here are 5 ways young diners changed the industry in 2018…

Last year, CNBC predicted that the use of heme and other methods to make plant-based protein bleed would be on the rise throughout 2018, and that non-alcoholic drinks, aka mocktails, would get more popular. Meanwhile, Fast Casual surveyed restaurant CEOs for their predictions and found that the top execs at Panera, Jersey Mike’s, Fazoli’s, and Blaze all agreed that more restaurants would get on board with delivery in 2018, while others predicted that aesthetically-pleasing restaurants (for Instagrammability) plus adding plenty of alcohol options would reel in Millennial diners.

Now that 2018 has come to an end, we can check in and see which predictions were right, and which were only half-baked. Of course, some trends have remained constant. For one thing, creating viral (and ridiculous) foods is still a sure-fire way to land in young diners’ social media feeds (ahem, Panera double-bread bowl). And Instagrammability didn’t go anywhere; just take the anecdote of the New York City Indian restaurant, Panna II Garden. Despite bad reviews, it’s racking up weekend wait times of over an hour—all for a chance to eat sub-par Indian food amongst chili pepper hanging lights. One 27-year-old told Thrillist, “I don’t care about the food. I’m in it for the lights and the drinks and that’s it.”

With that in mind, which trends took over dining experiences in 2018? We pegged 5 ways the food and beverage industry adjusted to accommodate Millennials’ & Gen Z’s demands… 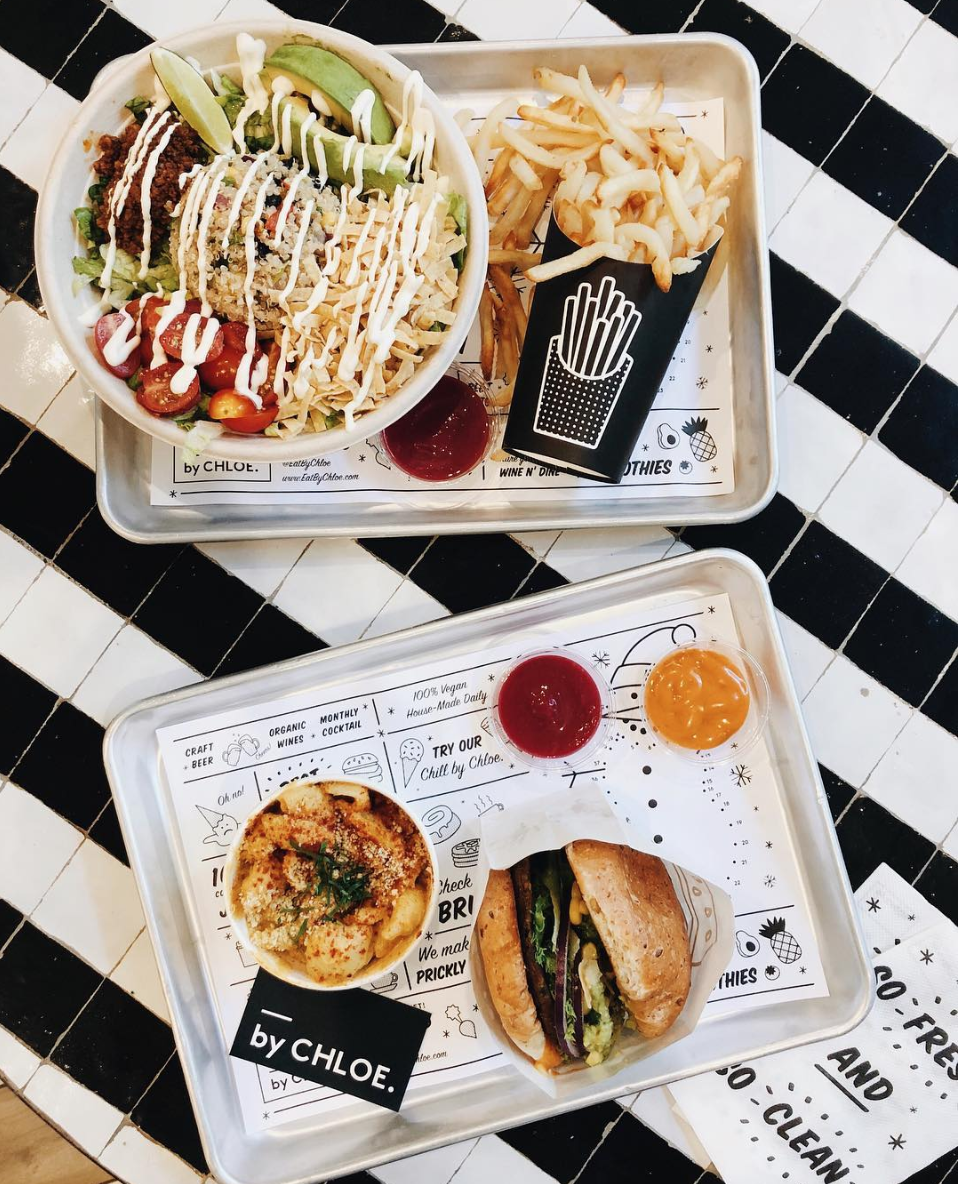 Either as a lifestyle change or just to test out one of the year’s top food trends, Gen Z & Millennials demanded vegan options this year—and restaurants answered. Last year, media outlets predicted that fake meat would be more popular than ever, and they were right. Beloved burger restaurants like White Castle, Momofuku, Bareburger, Umami Burger, and even TGI Friday’s all added the Impossible “burger that bleeds” to their menus. It was also a “golden age” for vegan ice cream, reports Eater. Trendy ice cream chain Van Leeuwen says when they first came out with nondairy flavors, “they exploded” (figuratively), encouraging them to add ten flavors to their everyday lineup and for countless other brands to follow suit. Meanwhile, another non-dairy option stole the spotlight from almond milk: oat milk. Sales of the product skyrocketed 425% over the past year—according to Square and Refinery29. But cafes better stock up on the stuff: it has become so popular that we’re in the midst of what Eater is calling a “great oat milk shortage,” with cases of the cartons selling for over $200 on third-party sites. Lastly, restaurants should look to vegan restaurant By Chloe, which is booming and plans to go global by adding 20 new locations. 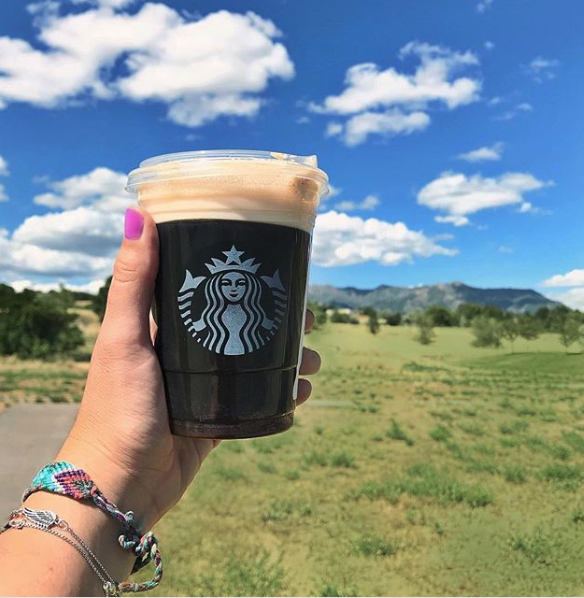 Plastic became enemy number one this year, with Reason.com even going so far as to say that “2018 will forever be remembered as the year that hating plastic straws went mainstream.” Starbucks famously pledged to replace all plastic straws with so-called “adult sippy cups” and sustainable straws by 2020, BuzzFeed reports. Disney, Hyatt, American Airlines, Alaska Airlines, SeaWorld, and many more companies have joined their ranks along with U.S. states like California. The entire U.K. and E.U. are even on their way to a ban, although they’re extending it to single-use plastics as a whole. But creating a zero-waste future won’t be accomplished just by saving viral sea turtles, and likely 2019 will see young consumers realize that as CNN puts it, banning plastic straws is “like spitting in the wind.” The CEO of sustainable retailer For Days told us that “Young consumers are becoming more and more aware of how their choices and consumer habits affect the planet.” 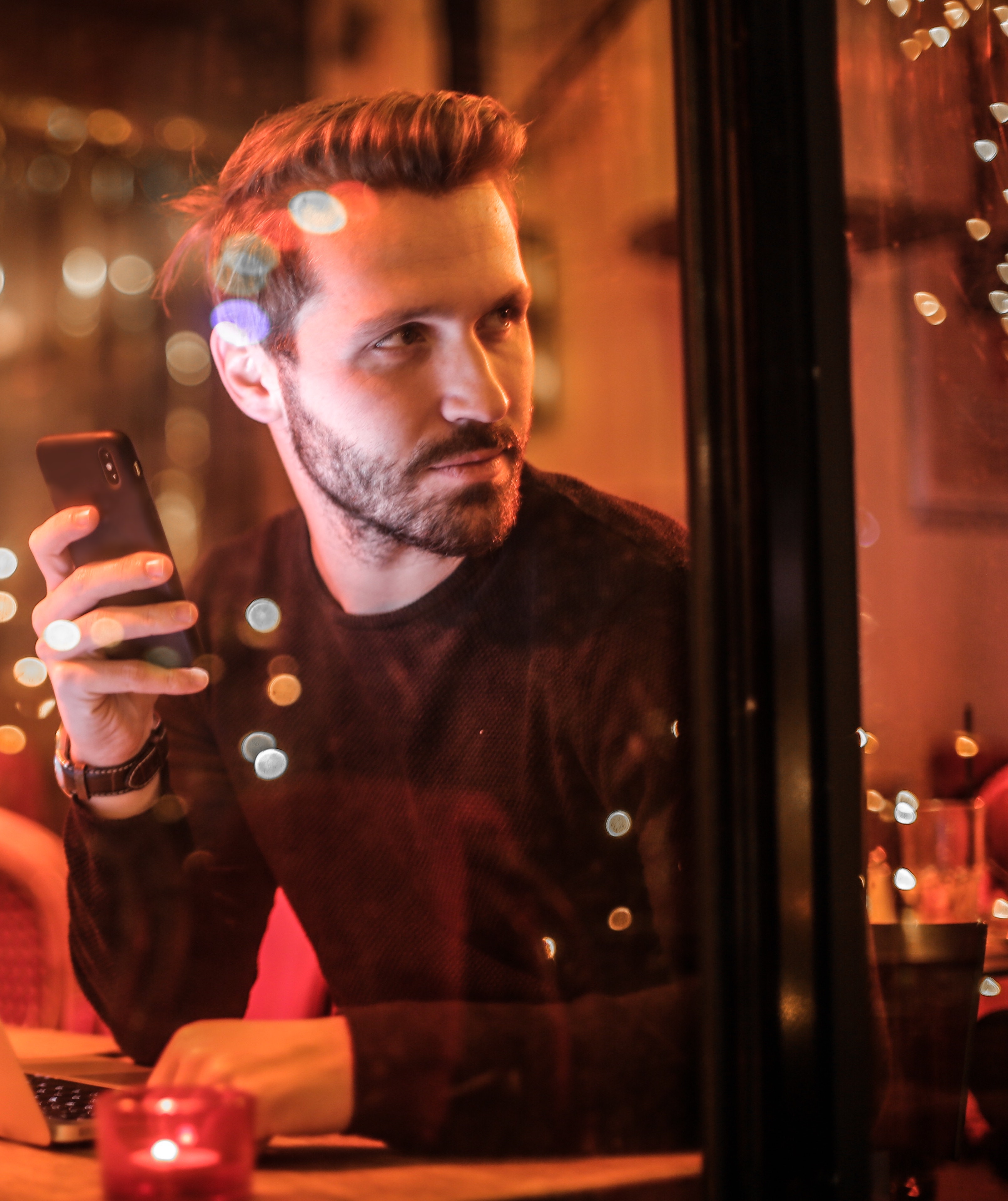 These days, “every customer is a potential journalist and can capture [employees] on camera.” Earlier this year, Starbucks made our viral list after a video of two Black men being arrested at a Philadelphia Starbucks, while bystanders protested that the men “didn’t do anything,” went viral, with many saying the move to call the police was racially-motivated. Starbucks quickly apologized to the two men, but backlash was swift and #BoycottStarbucks began trending. The coffee chain took their apology even further, closing all of their U.S. stores for an afternoon to educate employees on racial bias. Despite online debate, they may have done a better job handling the crisis than Chipotle recently did. Eater reports that when a Chipotle manager went viral on social media for their alleged poor behavior, the brand fired them immediately. But it turned out to be a fumble when they rescinded the decision a week later—prolonging the press nightmare. While 50% of Gen Z & Millennials told Ypulse that apologizing immediately is the right course of action, Chipotle should have taken a cue from Starbucks—who followed up their prompt apology by thoroughly investigating their accused employee. 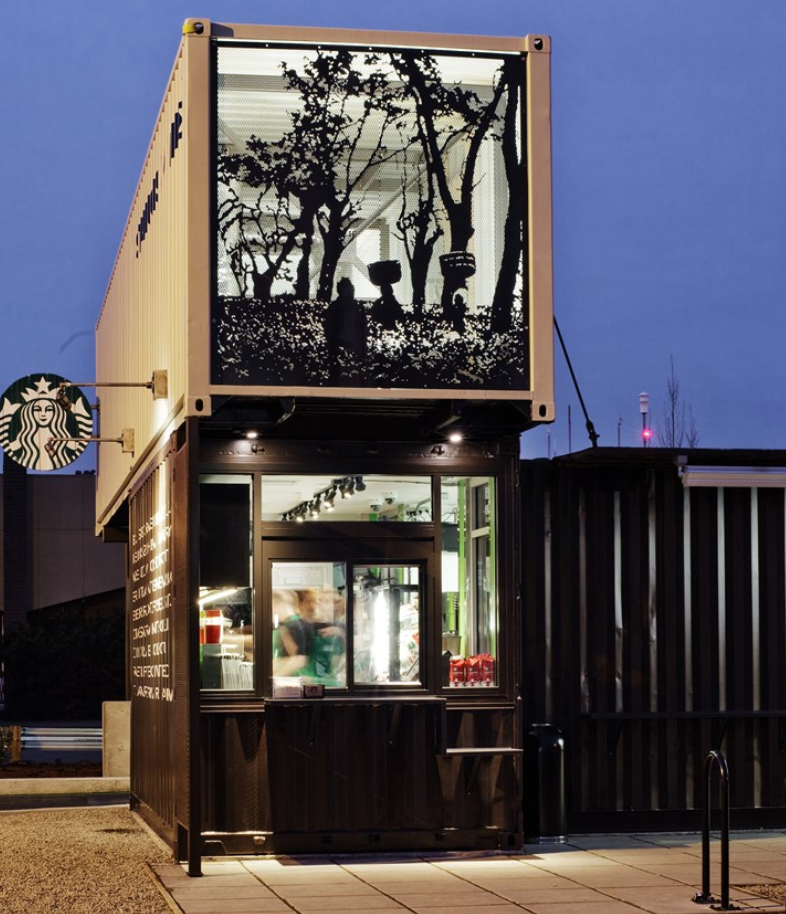 4. In the age of delivery, they downsized.

Restaurants are reacting to delivery by downsizing. Eateries are losing foot traffic, but sales are higher than ever. According to App Annie, downloads of apps like DoorDash and GrubHub are up 380% from three years ago, while Cowen and Co. found that delivery revenue for restaurants is set to rise about 12% a year for the next four years, reports Bloomberg. The CEO of Firehouse Subs (a Florida chain) explains that he used to rent spaces that were from 2,000 to 3,000 square feet; now, he maxes out at 1,800 feet, which includes at least ten square feet dedicated to delivery and pickup orders that used to be seating. Even Starbucks decided to finally roll out delivery because ain’t nobody got time to go to coffee shops. As part of a partnership with Uber Eats, 2,000 of the coffee giant’s stores will begin offering delivery for time-strapped young consumers next year, reports MediaPost. Maybe that explains why the coffee chain has been experimenting with some surprisingly small cafes inspired by the tiny house trend. Not only do the locations allow Starbucks to test the areas’ love for the Millennial & Gen Z-favorite coffee brand before committing to a larger location but a Starbucks rep explains to Today that the self-contained stores can be set up in “sites not designed for traditional store locations.” Often made of reclaimed materials like shipping containers, the tiny brick-and-mortar stores have a small environmental footprint, too. 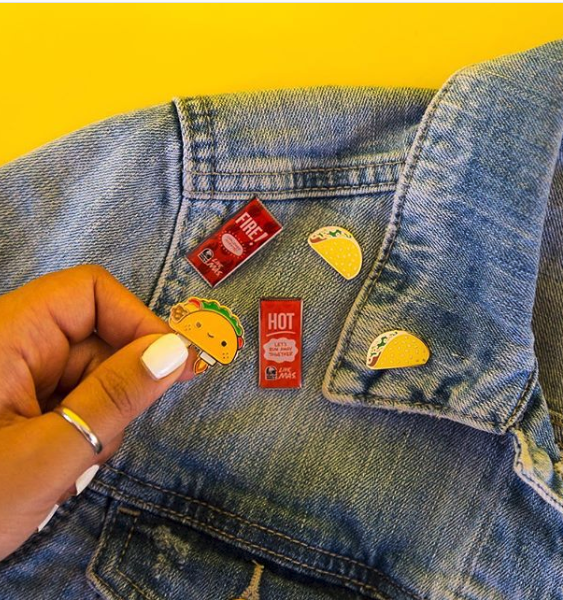 Restaurants and fashion found out that they’re a match made in merchandise heaven this year. When Saucony and Dunkin’ Donuts teamed up on a pair of limited-edition $110 sneakers adorned with sprinkles and the chain’s logo, they sold-out three days into pre-order—and they’re not the only food brands making names for themselves in the fashion world, according to Fashionista. Artist Diplo recently posted an Instagram photo of himself in a Publix sweatshirt while another sweatshirt from KFC earned praise from Esquire. Meanwhile, the holidays has seen an absolute deluge of branded merch hit the market, from Taco Bell’s holiday apparel line (which isn’t their first line of clothing) to Pillsbury’s ugly seasonal sweaters. An “appreciation for irony and kitsch” is being credited for the fashion moment. And even though over a quarter of young consumers told us that they’d feel comfortable rocking a food brand on a product they own, the trend isn’t just affecting the food & beverage industry. From cosmetics companies to newspapers, everyone is looking to build their Brandom.