3 Ways Chain Restaurants Are Trying to Reel in Millennial Diners 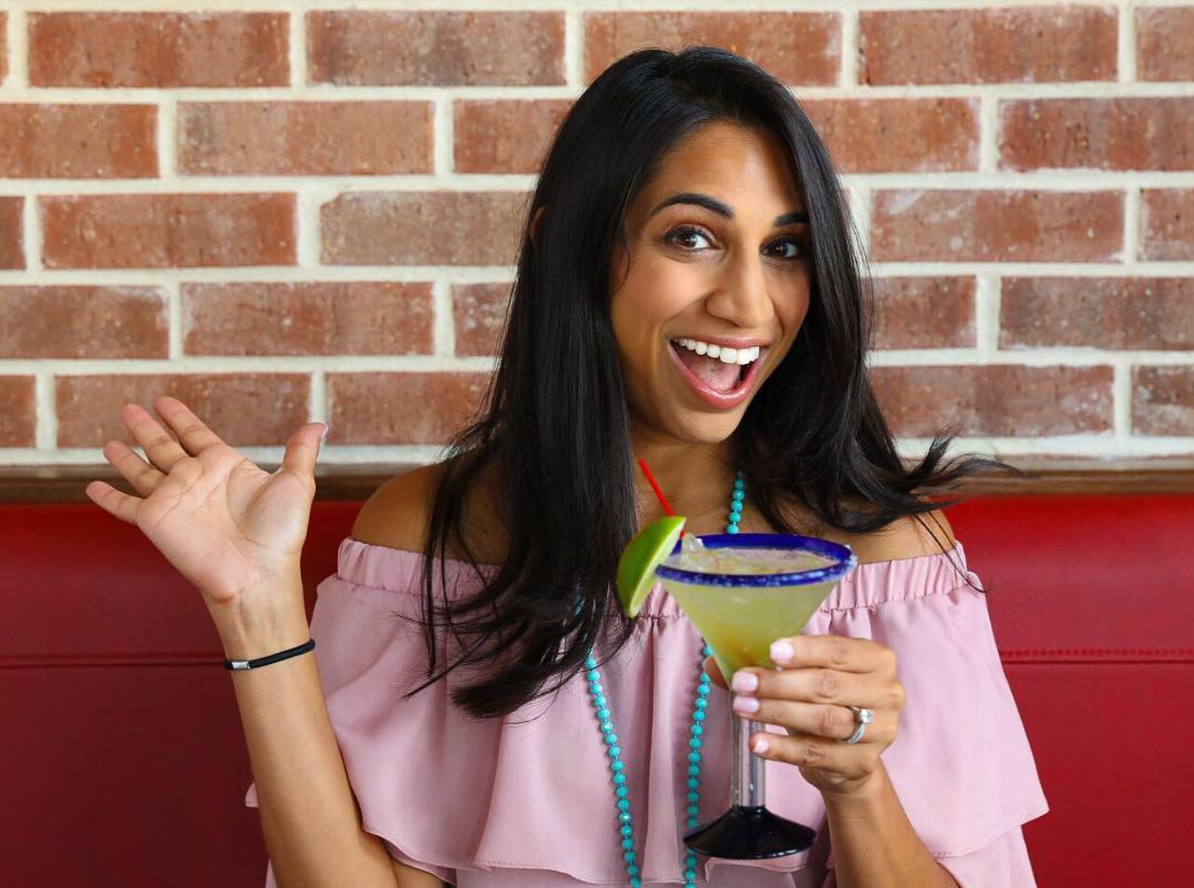 The struggle to get Millennials into chain restaurants is real. While the industry is torn about whether the generation is “killing” the industry, it’s clear that their tactics to get young diners into their restaurants are not all working…

Are Millennials “killing” chain restaurants? Well, that depends on who you ask. According to Buffalo Wild Wings’ CEO, chains have been hit especially hard by Millennials’ preferences to order delivery, visit fast-casual restaurants, or cook at home. (All trends Ypulse saw in our recent grocery shopping and dining survey.) They’re being blamed for putting “casual dining…in danger” as they veer toward more convenient options, and traditional chains are struggling to transition when their bottom line depends heavily on the in-restaurant experience.

But wait! Olive Garden says Millennials do like chain restaurants. Darden Restaurant Inc.’s CEO recently announced both their Olive Garden and Cheddar’s chains over-index with Millennials, saying the notoriously fast casual-favoring demo makes up 30% of all their guests—6% more than the overall population. Though Ypulse data shows Millennials are eating at fast food and fast casual restaurants the most often, Olive Garden tied for their second favorite casual dining restaurant.

So maybe it’s not that Millennials hate ALL chain restaurants, but that some are appealing more than others. If that’s the case, some are truly struggling to figure out what exactly will appeal to this group. One tactic that evidence indicates has not worked: tapping into the latest food fads and trends. In August, Applebee’s made headlines with their announcement that the brand is putting down the sriracha and giving up on trying to appeal to Millennials. They’ve decided their newer menu items—like a “triple pork bonanza” sandwich—and attempt at a “modern bar and grill” reinvention has “alienate[d]” Boomers and Gen Xers. They’re shutting down more than 130 restaurants and bringing back initiatives from before their attempted “pendulum swing towards millennials,” all-you-can-eat specials and 2-for-$20 deals. Then, Chili’s decided to ditch its Millennialized menu items following a slump in sales. Kale and quinoa apparently aren’t enough to reel in young consumers, so the casual restaurant is “cutting 40% of items from its menu,” abandoning trend-chasing and focusing on tried-and-true standbys like fajitas and ribs. Trying to adopt the latest trending ingredients has not paid off for these brands—perhaps because trendy menu items are not true to their brand persona, or what diners have come to expect from the chains. So how will they lure in Millennial diners?

Some brands are creating new spin off chains to appeal to fast casual loving Millennials. These chains, according to Inc., “[lack] the associated baggage of the old” and have a better shot of starting fresh with the generation. But that’s not the only route being tried. Here are three other ways that chain restaurants are trying to appeal to the next generation of diners right now: 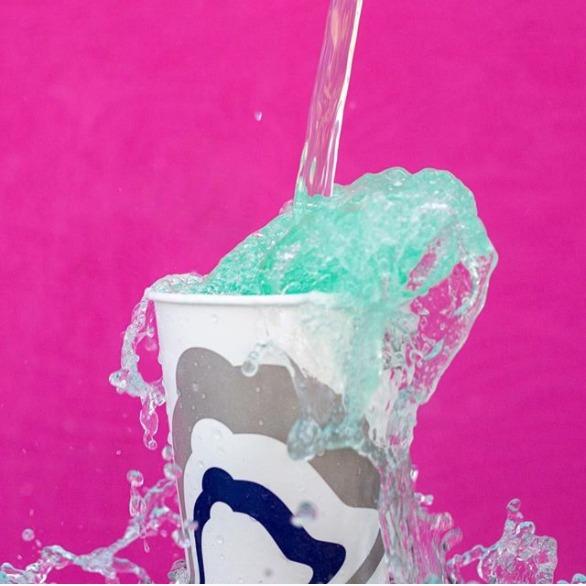 Both fast casual and fast food chains seem to be coming to one conclusion about Millennial diners: they need booze. Taco Bell recently started serving alcohol at some new locations because customers were already topping off their drinks. “Could you please leave a little off the top” became a common refrain in the fast food restaurants, according to their COO, so when Taco Bell launched its fast-casual Cantina restaurants, adding alcohol seemed like a no-brainer for the Millennial and Gen Z fast food favorite. Twisted Freezes each have a shot of the customer’s choice of booze in the blend. Pizza Hut is also serving up booze to attract Millennials in the UK. Pre-tax profits for the pizza chain in the country dropped last year, and they’ve closed five underperforming locations so far this year. In response, they’re redesigning over 90% of their restaurants by the end of 2017, expanding their alcohol offerings, letting lunch buffets run in the evening at some locations, and launching a loyalty app.

Back stateside, and on the fast casual side of the industry, TGI Fridays is ready to start delivering margaritas with your mozzarella sticks. Young consumers are notorious for their aversion to fast casual restaurants, but the one “bright spot” in the industry’s bleak outlook is takeout/delivery. TGI Fridays launched online ordering last summer, and saw their takeout sales spike 30%. Now, the “bar-centric business” is offering kits that include all the ingredients for a cocktail (including the liquor) so those ordering online can make cocktails at home (they’re also thinking about offering bartenders for hire). It might be a while before everyone can order booze, because alcohol delivery is tricky from a legal standpoint—expect a slow state-by-state rollout. 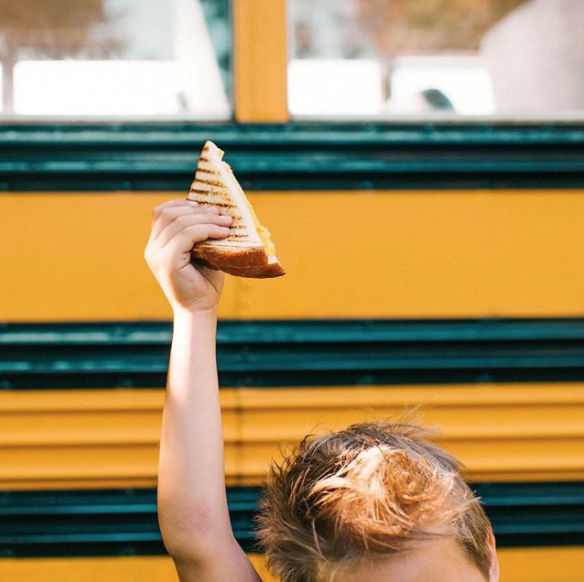 “Healthified” fast food brands are a growing trend, and some established brands are following suit—but subtly. Under the direction of a dietician, Taco Bell has reportedly been undergoing a quiet health revamp, “taking out all artificial ingredients, switching to cage-free eggs, and offering lighter (but still delicious) options.” Because calling themselves a “health halo” wouldn’t be “authentic” or “real”, they’re not making a big deal of the changes; instead simply providing healthier options in addition to their regular menu for those who prefer them.

Meanwhile, Panera Bread is calling attention to their own healthy options by challenging fast food competitors online. In a tweet, the CEO of Panera Bread asked Wendy’s, McDonald’s, and Burger King to join the #KidsMenuChallenge and eat their own child menu offerings for a week straight as a way to call out their unhealthy options. The social media campaign also calls attention to Panera Bread’s all natural kids’ menu items, and the availability of all menu items in a half-portion size. 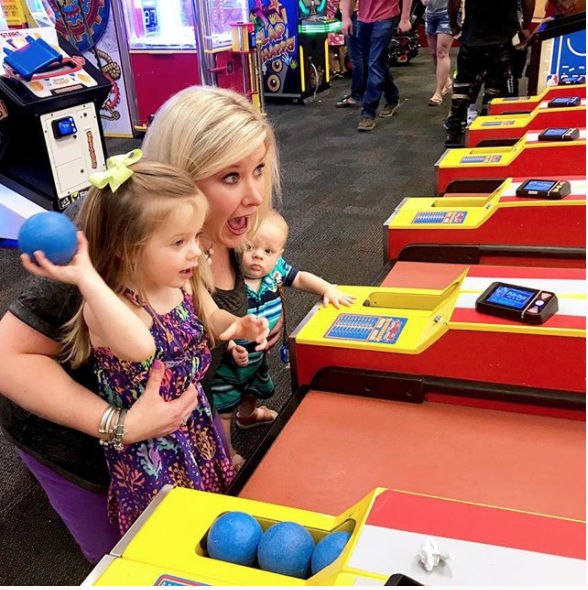 While some restaurant brands struggle to lure young customers with spinoff chains, data suggests they may want to start marketing to Millennial parents. According to a study from Technomics Millennial parents are dining out even more than the rest of their generation, with 90% ordering from a restaurant once a week or more compared to 77% of all other Millennials. Reaching out to their kids could be a good tactic too, considering 43% say they let their children choose where they’re dining, and 46% of their out-of-home dining includes kids under 18. Chuck E. Cheese’s is one chain going after the new generation of parents by Millennial-izing their restaurants. You can finally say goodbye to the animatronic robots of your childhood nightmares. The first revamped locations feature open kitchens and “disco-era dancefloors,” where kids can light up colorful tiles with their moves (Instagrammable enough?). Parents can dine on new, regional offerings like Cuban coffee, Philly cheesesteak pizza, and certified kosher choices. Orders can be made through the one-stop service for food and game tokens, or from a waitress—outfitted with an iPad, of course.