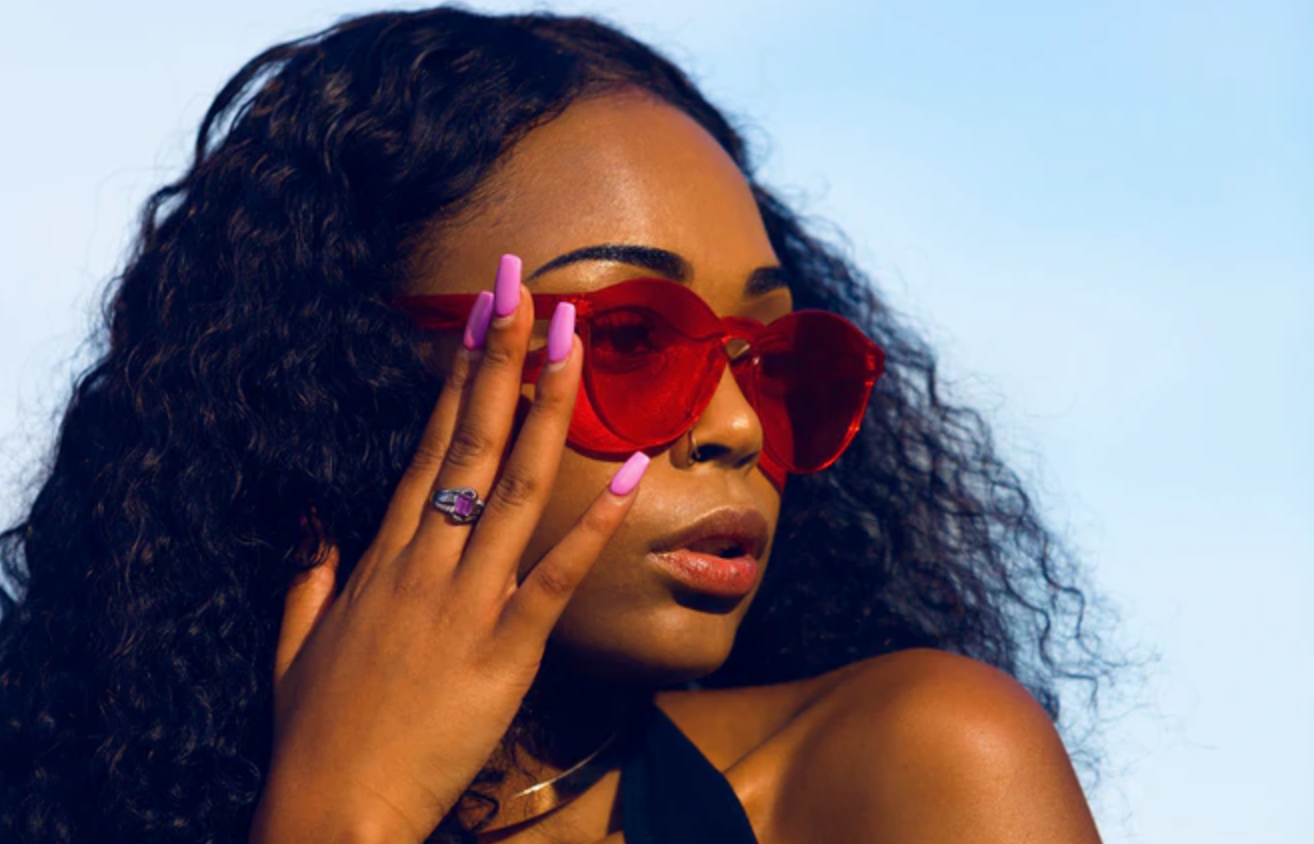 Which brands do BIPOC Gen Z and Millennials feel like understand their race and ethnicity well? We asked…

YPulse’s Representation in Action trend research reported that Gen Z and Millennials are the most diverse generations in history, and according to new Census data, the U.S. is only becoming less White and “more diverse and more multiracial than ever before,” with people of color representing 43% of the total population in 2020—up from 34% in 2010. Meanwhile, the non-Hispanic White population fell to 57%—shrinking by 6% since 2010. While the under 18 population decreased during the last decade, it is “rapidly diversifying:” Non-White residents in the U.S. younger than 18-years-old make up 53%—up from 47% in 2010.

For brands looking to reach young people,inclusion is not a “nice to have,” but a necessity. But unfortunately, BIPOC young people still aren’t seeing themselves reflected in media and marketing the way they hope to. YPulse’s research found that 40% of BIPOC 13-39-year-olds feel ​​their race/ethnicity is currently underrepresented or discriminated against, and 57% feel advertisements stereotype people who look like them.

But are any brands getting inclusion and representation right? Our Representation in Action report explored the impact of representation on young peoples’ brand perceptions, and asked BIPOC young people about the companies they think are doing a good job. We also asked them, “What is a brand that you think understands your race/ ethnicity well?” These were their top responses:

Before we get to the rest of the list, it’s important to note that Gen Z and Millennials’ top response was “None.” One respondent said that, “There are no brands that have given me the impression that they understand my race/ethnicity well.” Another respondent said that “I have no brands that understand my race/ethnicity. I don’t really see any Asian brands or businesses well-known in the United States or that I’ve been exposed to.” Meanwhile, one said they “rarely get to see brands show their understanding of Mexican culture,” while another noted that “I can’t really think of a brand that goes out of their way to empower and lift Hispanic people up.” Their comments indicate that many young people don’t think any prominent brands truly understand their race or ethnicity. While “All of them” was also a response given by some young BIPOC consumers, it was far less common of an answer than “None.”

Taking a look at specific brands on the list, Nike takes the top spot. Nike was also the number one brand they named as doing a good job with inclusion and diversity, and in  2019 was a top brand they felt like authentically represented diversity. The brand’s track record shows that they’ve taken steps to understand their young customers’ race and ethnicity through the years: They were one of the first major corporations to support athlete-turned-activist Colin Kaepernick after he took a stand against police brutality, and gained positive feedback for their response to the Black Lives Matter protests last summerSince then, they’ve publicly  shown clear support for other Black athletes and athletes of color, including Sha’Carri Richardson, Naomi Osaka, and Simone Biles. But the inclusivity of their marketing has made a strong impression on these generations of BIPOC consumers. Having diverse models was a consistent reason that respondents told us they feel Nike understands their race or ethnicity. According to one, “There is no 2 people who look the same [in their ads].”

Meanwhile, Fenty Beauty took the third spot on the ranking of brands young BIPOC consumers feel understand their race or ethnicity well. The beauty brand also made last year’s list of the brands Gen Z and Millennials’ believe authentically represented diversity. Of course, the Rihanna-founded brand has prioritized diversity and people of color since its launch and inception back in 2017. YPulse’s beauty and personal care survey found that 83% of young females say they wish beauty ads featured more people with different skin tones, and Fenty Beauty was founded on the principle of inclusion and creating products for those who have been ignored in the past. They were one of the first brands to launch a wide array of makeup shades to cater to different skin tones, leading to other cosmetics brands following the trend and doing the same thing. The brand’s inclusive products and being owned by Rihanna were the main reasons that respondents named the brand, with one female Millennial telling us they named Fenty “Because the person who created this brand is my race and she has products that cater to everyone of different races and sizes.” And if you need any proof that the brand is popular with young people, just take a look at the debut of their first-ever Fenty Eau de Parfum, which sold out hours after it dropped online.

Perhaps the most unexpected  brand to appear on the list is Black Lives Matter, which some might not identify as a “brand.”. But the group has had a major presence in young peoples’ lives since last summer, and because of the amount of celebrities and other brands who showed their support for Black Lives Matter, young consumers started seeing it as a brand itself. YPulse’s Views on America report found that Gen Z is most likely to support the recent protests and to see racism/discrimination as their biggest problem, and they don’t believe racism is improving. Respondents who named Black Lives Matter told us they did so because the organization “understands,” “cares,” and “includes” Black people.

Gen Z and Millennials also listed Hispanic-owned brands and Black-owned brands as ones that they feel understand their race and ethnicity well. In light of the Black Lives Matter protests, more young consumers started showing support for BIPOC-owned brands—and even bigger companies like Sephora started making pledges through organizations like 15 Percent Pledge to dedicate some shelf space to Black-owned beauty brands, and more companies like Ulta, West Elm, Rent the Runway, MedMen, Vogue, Yelp, and more have followed suit. This ranking indicates that more brands should be following suit.

Gen Z was more likely than to rank Black Lives Matter, Black-owned brands, and Hispanic-owned brands in their top 10 compared to Millennials who listed major brands and said that “All of them.” But both generations were most likely to say that no brand understands their race or ethnicity well, indicating that there is still much work to be done to represent and reach these generations of young people.