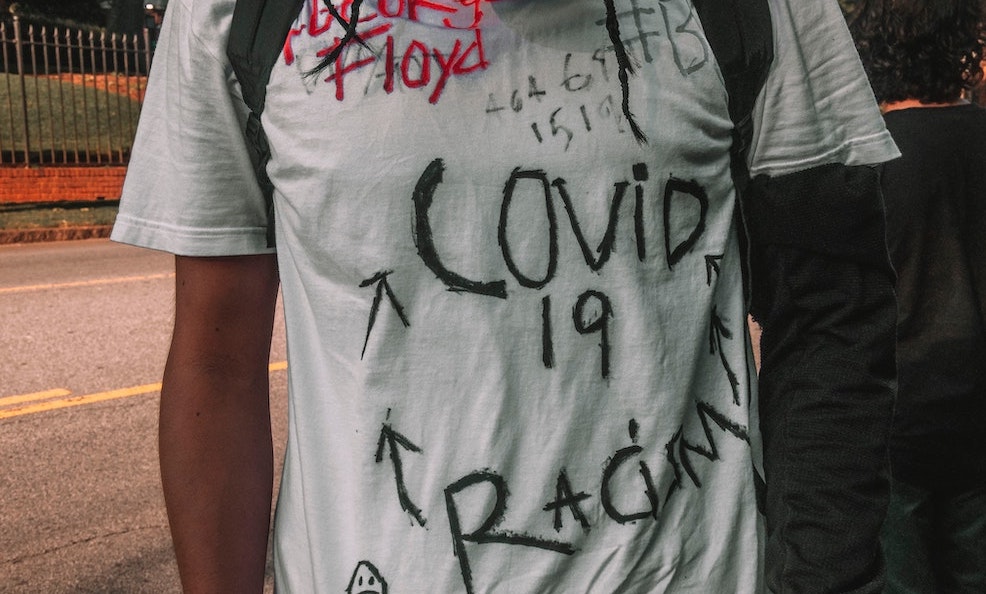 At the end of May, we asked young people to tell us the biggest problems their generations face right now…

Every year, we ask young consumers what they feel the biggest problems they face are, creating a snapshot of the top concerns of these generations. In 2019, climate change was at the top of the list for the first time among both Gen Z and Millennials, as the climate change protests swept the world, fueled largely by young people.

This year, their responses indicate that while many issues are major concerns, there is one that stands out as the worst—and it’s not COVID-19:

This survey was fielded between May 22nd, 2020 and May 27th, 2020. The first George Floyd protest in Minneapolis was on May 26th. In other words, this list captures the frustrations and fears of young people on the precipice of the current movement, and they told us that racism and discrimination are currently the biggest issues they face. Since that first demonstration on the 26th, protests have spread across the U.S. and to cities worldwide—largely because of Gen Z and Millennials. The fact that racism and discrimination was the top response to our question, beating out a global pandemic, makes it clear why young people are still marching and rioting today. As one young protester told Teen Vogue, “There’s a deadly pandemic, but racism is still alive and well in this country. If we don’t fight it, nothing will change.”

When we look more closely at their responses, we see that it’s the younger groups that are the most likely to see racism and discrimination as major threats to their generations:

Racism / Discrimination was the most common response among both 13-18-year-olds and 19-25-year-olds, while 26-36-year-olds were most likely to name COVID as the biggest problem they face today. (Though it’s important to call out that racism/discrimination is second on the ranking for the oldest group.)

Brands need to understand the depth of young peoples’ feelings on this issue, and their desire for support. 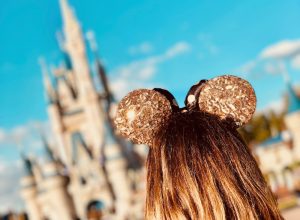