Most Young Consumers Want Brands to Support #BlackLivesMatter—Here’s How 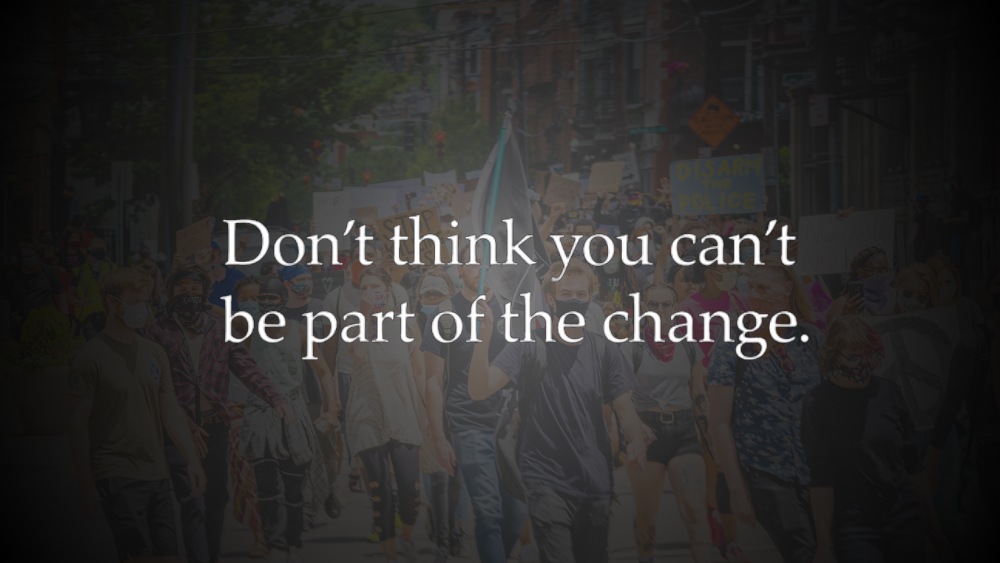 Racism is without a doubt one of the biggest issues that Gen Z and Millennials feel they face today. In our most recent survey of young consumers, almost half stated that they felt racism in the U.S. is getting worse. Among young African American respondents, 60% feel it is getting worse. In that same survey, when we asked 13-39-year-olds to tell us what the biggest problem their generation faces right now is, “racism/discrimination” was the top response—beating out COVID-19. When YPulse asks young people about the issues that they are passionate about, civil rights, human rights, and racial/ethnic discrimination are among the top.

This weekend, young Americans protested against racism in cities across the country, which was sparked by the death of George Floyd. But how many young consumers are participating in the #BlackLivesMatter protests—and should brands get involved? To find out the answers, YPulse turned to our real-time insights tool Pulse, asking 16-34-year-old consumers in the U.S. a series of questions about the protests today to get immediate clarity around their participation in this weekend’s events, and how they want brands to be involved. 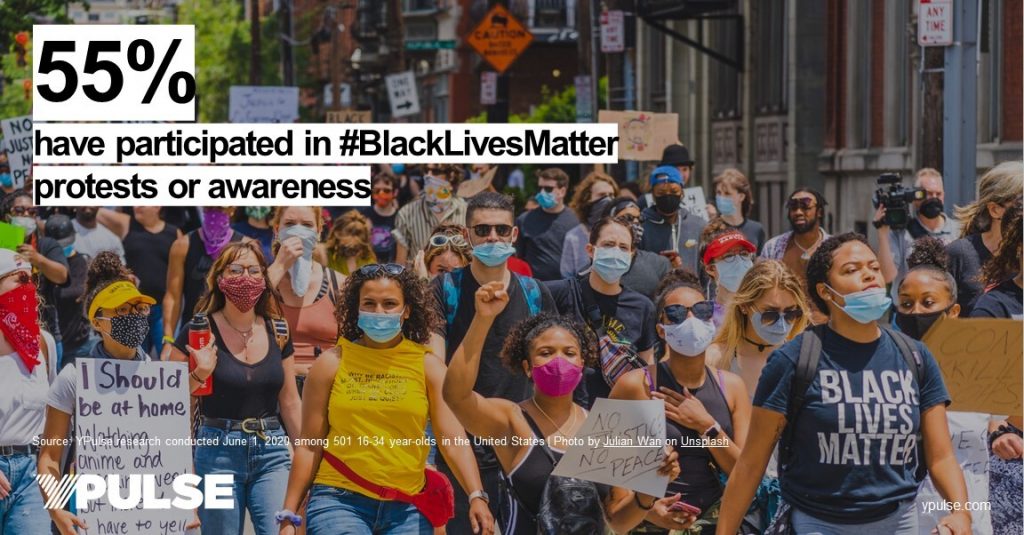 When we asked young consumers if they have been participating in #BlackLivesMatter protests or awareness in any way, 55% said that they have. The fact that over half of young people are actively getting involved speaks volumes about how significant this issue is to these generations. Gen Z and Millennials are the most diverse generations to date, and they want their voices to be heard. Brands need to understand that the majority of young consumers care about these issues strongly enough to take action.

But while images of hundreds upon hundreds of protesters in cities across America are sending a powerful message, participating in marches and demonstration is not necessarily how the majority are getting involved. Here’s what they told us when we asked exactly how they have been participating in the #BlackLivesMatter protests: 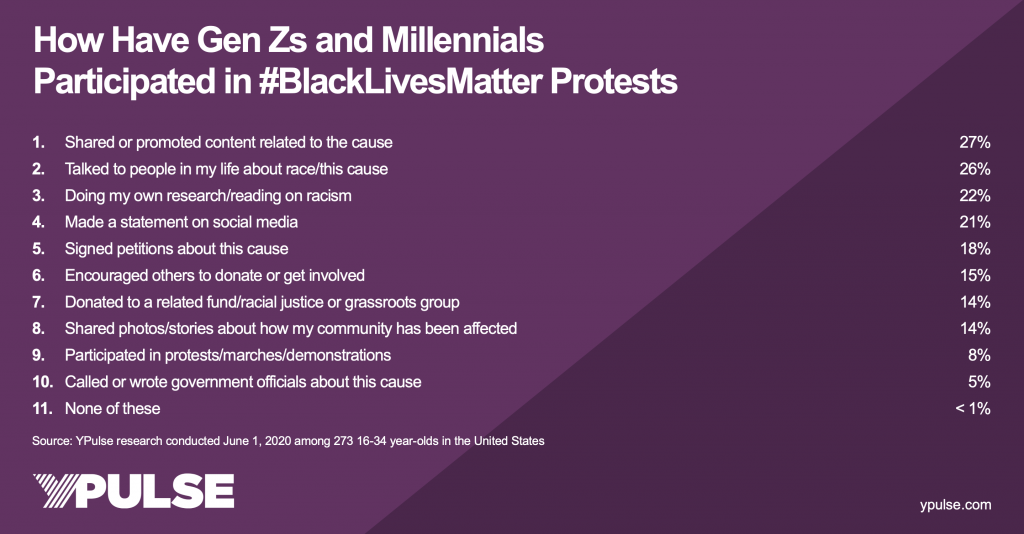 Gen Z and Millennials are far more likely to be sharing content online, talking to people in their lives about the cause, and making statements on social media than participating in marches and protests themselves. These generations are used to making their voices heard online—amplifying their viewpoints on social platforms—and that is exactly how most are participating in the current movement. In fact, many respondents told us that they support the protests but worry about the violence and looting. But still, the word “necessary” was used often to describe the demonstrations, by many young people who tell us “They are essential to create change.” Some call the protests “overdue” and many say they are “justified” because “It’s time for a change.”

But how do they feel about brands getting involved in the cause? 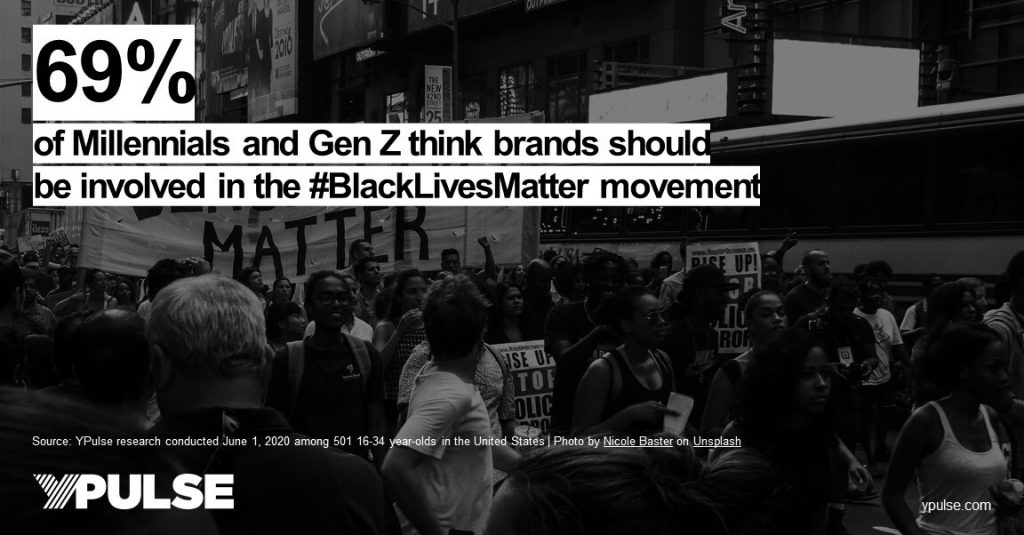 It’s incredibly clear that youth brands need to be participating in supporting this cause right now. In fact, as Business Insider reports, many are telling influencers and celebrities that if they aren’t posting to show support of Black Lives Matter, they should cease posting completely. Brands are likely to be viewed in the same light, and those who sat on the sidelines or ignored this historic moment will not be remembered kindly by young consumers.

Interestingly, when we asked them to tell us what brands are supporting #BlackLivesMatter in a meaningful way right now and how, many told us that they didn’t know of any brands—clearly showing that messaging needs to be consistent and across multiple platforms if brands want to make it clear that they support these issues. But Nike was one of the top brands that was mentioned as supporting the cause. On social media, the brand released a campaign that flips its famous slogan amid the protests, asking viewers, “For once, Don’t Do It.” The text-only video that was shared on all of their social media channels states: “Don’t pretend there’s not a problem in America. Don’t turn your back on racism. Don’t accept innocent lives being taken from us. Don’t make any more excuses. Don’t think this doesn’t affect you. Don’t sit back and be silent. Don’t think you can’t be part of the change. Let’s all be part of the change.” Of course, Nike has long established themselves as an ally of anti-racism and #BlackLivesMatter, choosing Colin Kaepernick to be the face of a marketing campaign that addressed police brutality in 2018. As we told you at the time, the decision paid off for the brand, with brand affinity increasing among young consumers. It also set the stage for the brand to authentically participate in the movement today.

So how do young consumers actually want brands to show their support? 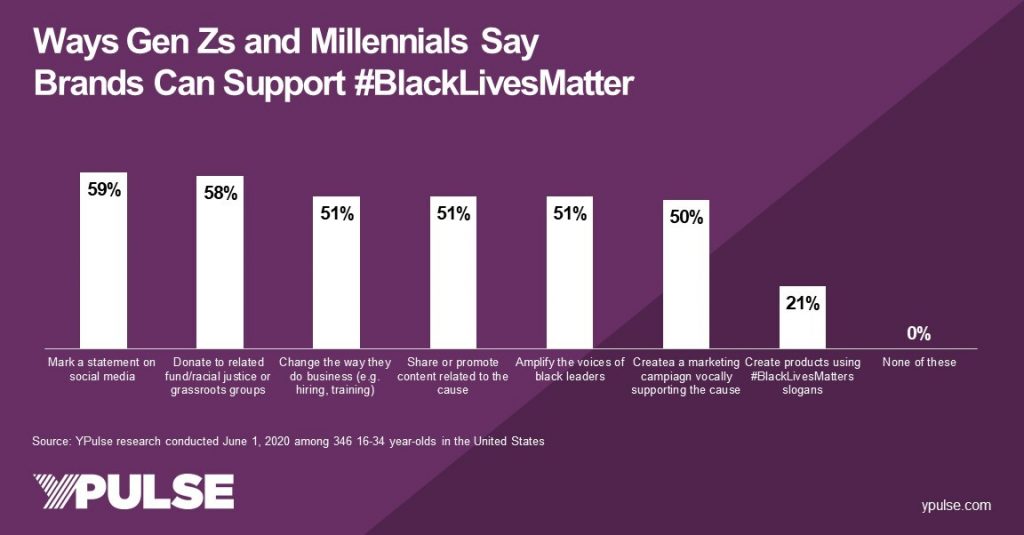 The majority of young consumers we polled want brands to make their support of #BlackLivesMatter clear on social media with a statement. But brands should know that a cookie-cutter, non-committal line about support is likely not going to break through. (There’s already a meme about generic and hollow corporate posts.)

As Adweek has detailed, words aren’t necessarily enough. The majority of young consumers also tell us that brands should be donating to related funds, racial justice, or grassroots groups. And increasingly, brands are beginning to provide the financial support that young consumers clearly expect. Forbes is tracking the corporate donations to anti-racism efforts so far, with major players in tech, media, and beauty all jumping in to provide millions as a public stand of support. Facebook pledged $10 million to racial justice organizations, and YouTube has announced they will donate $1 million to the Center for Policing Equity, to demonstrate “solidarity against racism and violence.” The video sharing platform also tweeted that it was pledging the funds “in support of efforts to address social injustice.” On Instagram and Twitter, Gen Z favorite beauty brand Glossier shared that they “stand in solidarity with the fight against systemic racism, white supremacy, and the historic oppression of the Black community.” They’ve announced a $500,000 donation across organizations focused on fighting racial injustice and spreading their funds among Black Lives Matter, the NAACP Legal Defense and Educational Fund, The Equal Justice Initiative, The Marsha P. Johnson Institute, and We The Protesters, and an additional $500,000 to support Black-owned businesses. Other beauty companies are making smaller donations as well: DECIEM pledged $100,000 to the NAACP and BLM, and Sunday Riley is donating $50,000 to the NAACP. Peloton is donating $500,000 to the NAACP’s legal defense fund, while Levi’s is donating $100,000 to the ACLU and a further $100,000 to Live Free USA, a mass incarceration campaign group.

Another notable takeaway from the data: commodifying the movement will not be accepted by young consumers, with the majority not wanting brands to make products that use #BlackLivesMatter slogans. Brand action on anti-racism is clearly necessary to win over Gen Z and Millennials, but they are incredibly wary that brands not make money off the cause. Instead, they want clear and public declarations of support along with generous financial backing. 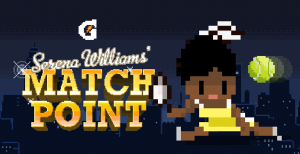