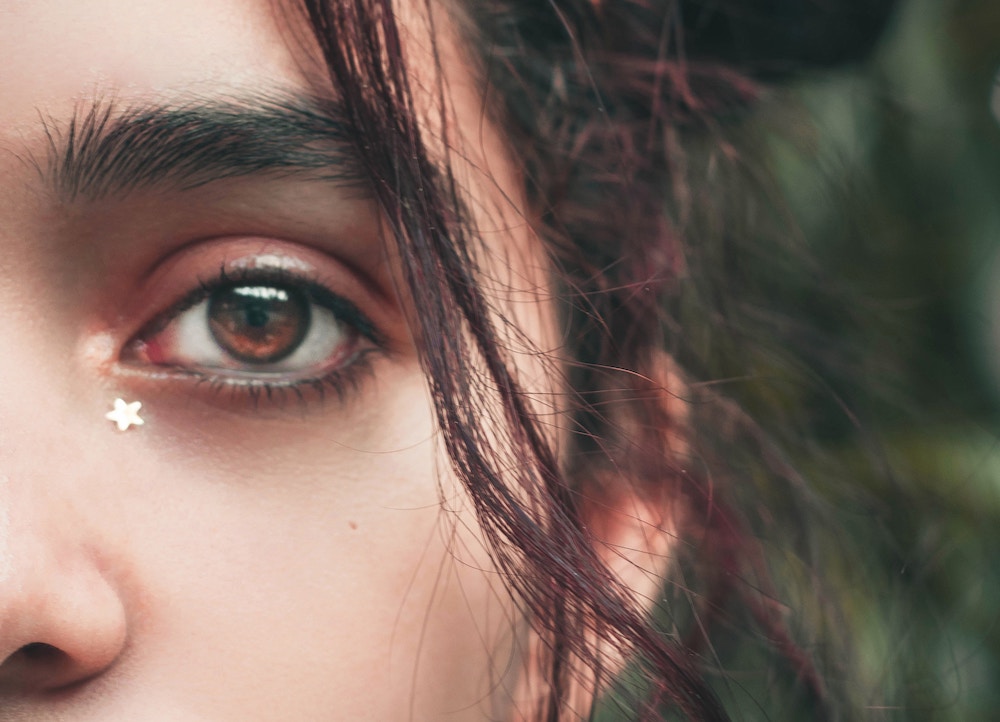 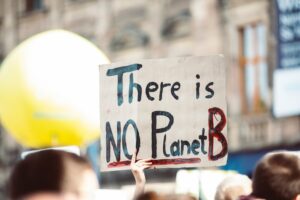 Gen Z and Millennials are in agreement: they’re worried about the future, and believe this is the biggest problem they face right now…

Our recent survey on Gen Z and Millennials’ views on the country found that 86% of 13-17-year-olds and 79% of 18-36-year-olds are worried about the future of America. Their fear about America’s future is indicative of their general outlook: the majority of both generations tell us they are worried about the future in general, and that the world is a chaotic place right now.

Just how anxious are they? Fifty-one percent of 13-17-year-olds and 46% of 18-36-year-olds agree with the statement, “Something catastrophic will happen in the next 5 years.” So, half of young consumers think there could be a disastrous event of some sort in the near future—an insight into their relatively dark perspective on the world right now.

To find out what issues are helping fuel their anxiety and worry for the state of the world, every year we ask young consumers about the biggest problems their generations are facing right now.* In the past, we’ve had Millennials tell us the biggest problem their generation faces is a person (the President, to be exact), and Gen Z tells us that racism and terrorism are big concerns. This year, the most common response to this question was the same for both groups, and indicates an increasing focus on a major issue. Here are the top ranking problems 13-36-year-olds tell us their generations face:

*This was an open-end response question to allow us to capture the full range of issues that Gen Z and Millennials believe their generations are facing—without our preconceived ideas shaping their responses. As with any qualitative question, the responses include those that are top of mind and those that are most concerning. The lists are ordered according to number of responses received, and alphabetically when ties occurred.

The Biggest Problems Their Generations Face

While it has been included in the top rankings of problems they believe they face for a few years now, this is the first time we’ve seen climate change in the top spot—and for both generations simultaneously. Awareness about the issue is likely increasing, and we’ve seen young people’s concern about climate change being expressed globally in the last year. In November of 2018, 21 teens and tweens sued the U.S. government over climate change. In March of this year, hundreds of thousands of students around the world skipped school to protest climate change inaction. As Forbes reported, cause-driven teens marched and rallied in major cities, like Rome, Hong Kong, Kenya, and Washington D.C. The event was inspired by 16-year-old Greta Thunberg’s once-solitary weekly strike in front of Sweden’s parliament and the #FridaysForFuture movement, but spread globally, and swiftly.

The fear surrounding the issue is certain: One 22-year-old male told us, “climate change is destroying the earth and my generation will probably be the last,” and a 17-year-old female explained, “I think my generation faces the problem of global warming, since if we don’t handle it, the world could become uninhabitable very quickly.” Though we know that young consumers’ eco-behaviors are complicated, it’s clear they’re worried about the environmental state of the world. According to our 2018 trend From Causes to Crises, 30% of 13-36-year-olds think global warming is a cause that brands should get involved in—and we’ll also be keeping tabs on how much this issue will be directing their votes in the next election.

While climate change was at the top of the ranking for both generations, the top problems they feel their generations are facing are somewhat different after that: 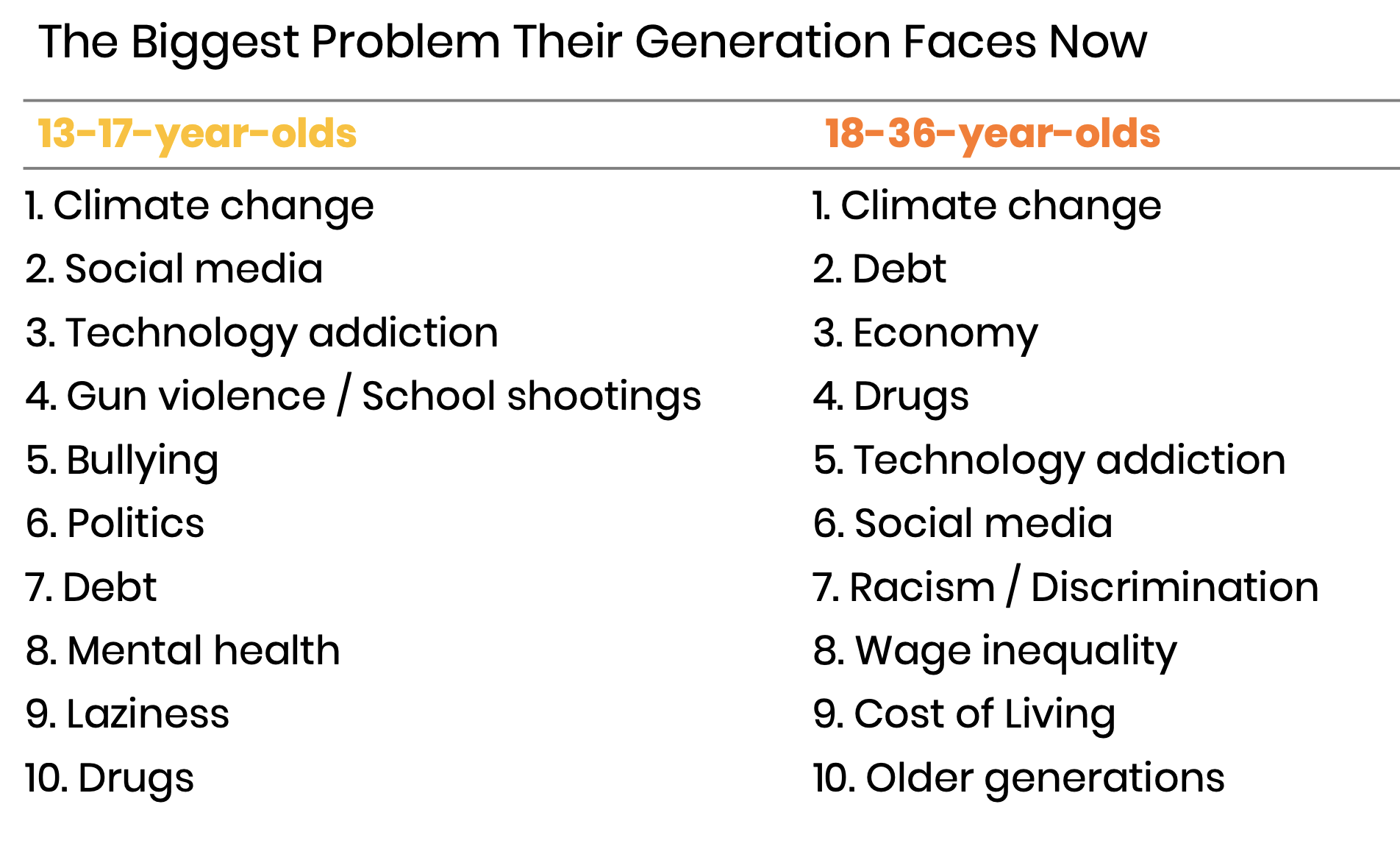 There is some crossover between their two lists, but the second ranking items for both Gen Z and Millennials tell us a lot about the generations.

Millennials’ is no big surprise. While some have blamed entertainment and avocado toast for their economic insecurity, they’re a generation mired in debt. We’ve found that paying off debt or remaining debt free is the top goal for members of the generation, when compared to some of the biggest life milestones they can achieve, ranking higher than having a meaningful career and traveling (their notorious obsession). Managing their debt, or avoiding it (for those who have managed not to rack up bills), is dominating their current objectives.

But while Millennials’ struggles with their second ranking problem are well-documented, some may be startled to see that Gen Z lists social media as one of the top problems they face. They’re the first generation to be on social platforms before birth, and many see them as social media-obsessed. It appears they’re just as wary of this obsession as older generations might be. Some of their concern is with the immediate issues it causes among friends. As one 13-year-old male explained, “All the social media sites can cause a lot of problems when people say bad things and gossip.” But body shaming, the spread of misinformation, and lacking connection with reality were all also mentioned by young respondents as reasons that social media is a major issue for them.