Millennials Think the Biggest Problem Their Generation Faces Is a Person 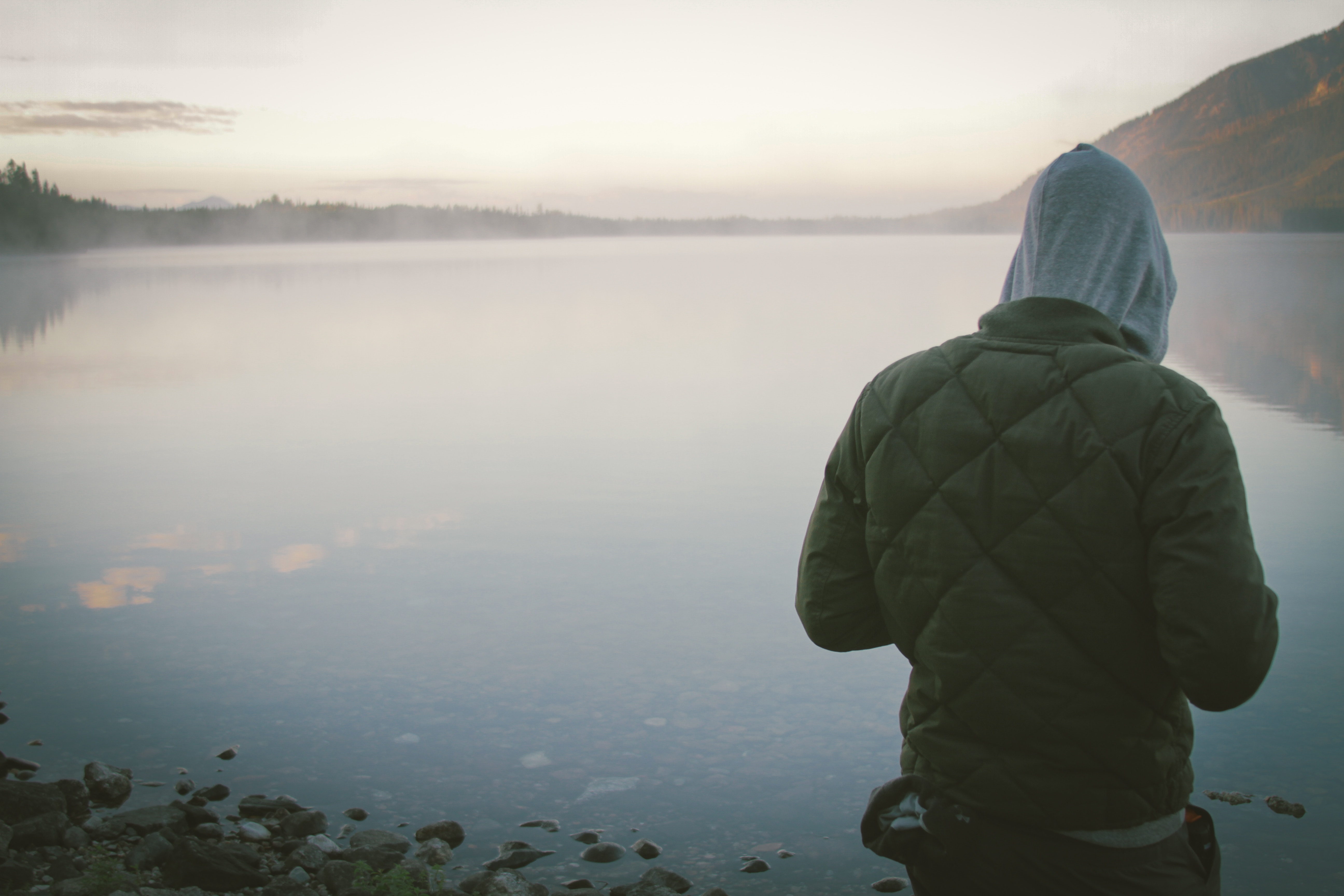 What’s the biggest problem Millennials face as a generation? We asked them to tell us, and uncovered their 15 greatest concerns about the country, and their future, right now…

Student debt, delayed adulthood, lack of savings, unwillingness to invest—it’s not hard to find headlines declaring these some of Millennials’ biggest problems. Never mind the stereotypes about their shortcomings as a generation (entitled, lazy, and narcissistic are just a few in case you’ve forgotten). Older generations have clear opinions on Millennials’ issues, but what do Millennials themselves see as the biggest problems they face today? We asked them to tell us, and uncovered their 15 greatest concerns about the U.S., and their future, right now.

*This was an open-end response question to allow us to capture the full range of issues that Millennials think are impacting them—without our preconceived ideas shaping their responses. As with any qualitative question, the responses include those that are top of mind and those that are the biggest concerns. The list is ordered according to number of responses received, and alphabetically when ties occurred.

President Donald Trump received the most mentions as the biggest problem their generation faces right now—so the biggest issue that Millennials believe they have to overcome is actually a person. While most respondents simply stated “Trump” or some variation of his name, a few detailed that they worry about the long-term repercussions of the administration, and, as one 24-year-old male put it, “The repercussions and aftermath of Trump’s America.”

This isn’t to say that all Millennials are anti-Trump—there are a range of beliefs contained within the generation. Democrats received a few mentions as the “biggest problem,” as did liberals, but not so many that they made the top 15 (or even top 30) list—and certainly not as many mentions as Trump received overall.

Many Millennials see both sides of the political spectrum as the problem, putting political polarization at number seven on the list. “The divide created between the left and the right,” and “The extreme division between our two-party system which limits conversation and cooperation for the overall good,” were just two of the more detailed explanations that fell under this category. Their fear of “polarized thinking,” “political divisions,” and “extreme politics” are clear signs of Millennials’ continued wariness of extremism of any kind.

Interestingly, some Millennial stereotypes made the list of the biggest problems Millennials face: entitlement and apathy. So it looks like at least some of the generation agree with the assessments to Boomers and Xers—though they are talking about the rest of their generation, not themselves, when they make these complaints. At the same time, “older generations” also made the list of top 15 problems. “Being blamed for things the previous generations did,” “older generations screwed up the economy and blame us for it,” and “the generation before us and their ignorance/intolerance” were all responses that fit under this category. Clearly generational discord is not one sided.

Last week, we revealed that 89% of 13-34-year-olds tell us they worry about the future of the country—and the inclusion of “too many to list” as a top response to the question of what problem their generation faces is a clear sign of their anxiety.