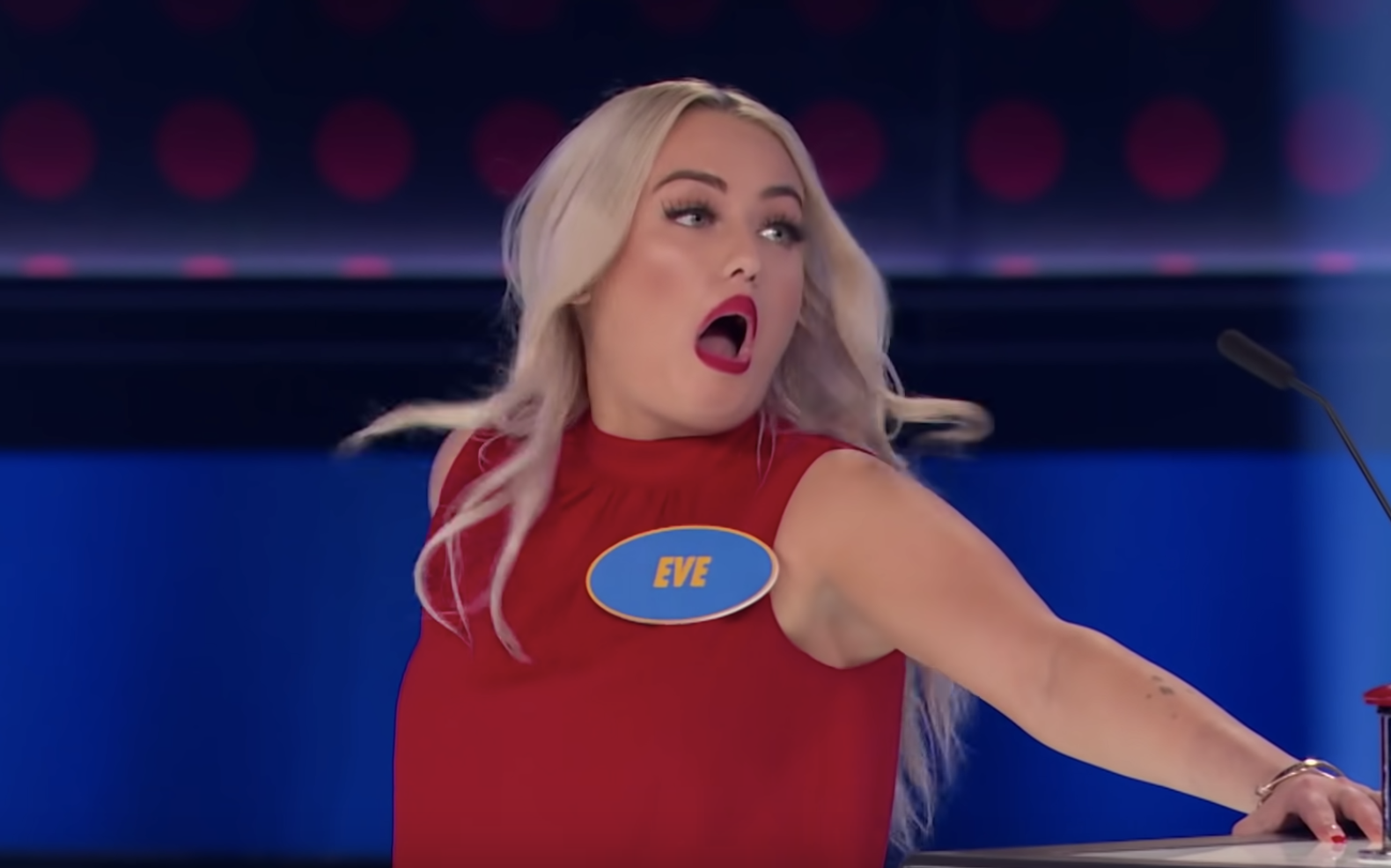 Brands playing with trends, memes, and unexpected partnerships made our round up of the best marketing targeting Gen Z and Millennials in Jan 2020…

The new decade started with a marketing bang. This month was filled with brands playing into trends fueled by Millennials and Gen Z, capitalizing on social media content, and offering unique products designed to appeal to young consumers. From plays on Dry January by beer brands to $10K consolation prizes from chicken chains, here are some of the marketing stunts that won this month: 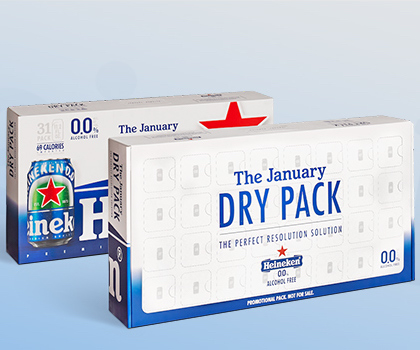 How does a beer brand market to a generation that—well, not only isn’t as interested in drinking beer but has started a trend of not drinking at all for the first month of the year? By acknowledging the trend and finding the perfect product to appeal to it. This month, Marketing Dive reports, Miller64 started a “Dry-ish January” campaign to win “sober-curious” Millennials over. Last year, A full 37% of 21-36-year-olds told YPulse that they planned to participate in Dry January, an increase from 24% who planned to participate in 2018. Dry January, for the uninitiated, is the somewhat recent trend of abstaining from alcohol for the month of January to start the year off right, counteract overindulgence during the holidays, or prove that you don’t need to drink. Millennials are likely participating for a variety of reasons, and the trend is growing. Forbes reports that Dry January is genuinely impacting alcohol sales—and Miller64 reports that more than 20 million “have set a goal to not drink alcohol during January in years past.” So this year, the Molson Coors brand’s “Dry-ish January” campaign embraced the trend, spotlighting Miller64—with its low-calorie and low alcohol count—as the perfect choice for those who don’t want to “completely” abstain from alcohol for the month. They weren’t the only beer brand to play into Dry January: Heineken released a “January Dry Pack” of their alcohol-free Heineken 0.0, essentially an advent calendar-style package with a booze-free beer for every day of the month. The free packs quickly disappeared from the January Dry Pack site. 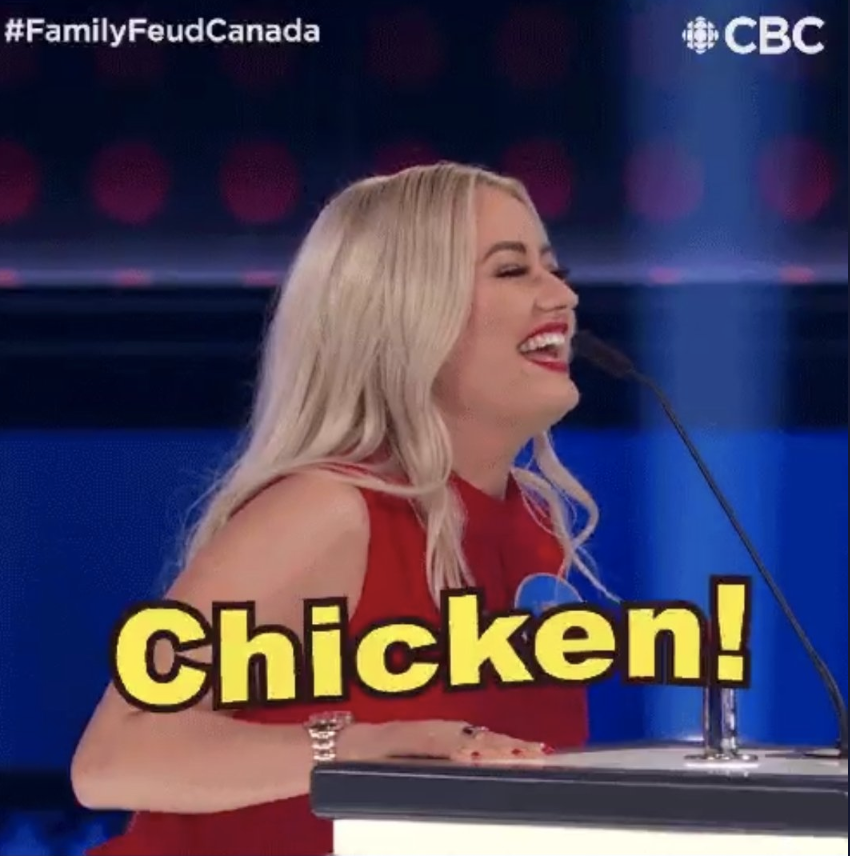 Popeye’s made such an impact on young consumers with its chicken sandwich last year that it’s still top-of-mind for young consumers, as a certain game show contestant proved this month. During the final round of an episode of Family Feud Canada, when Millennial Eve DuBois was asked what Popeye’s (the cartoon character) favorite food was, she very confidently—and enthusiastically—responded with “chicken!” instead of the correct answer (spinach). As a result, her family lost out on $10,000. But when the video went viral on Twitter, with 4.7 views so far, Popeye’s took advantage of their moment in the spotlight by offering DuBois $10,000 worth of food from the brand. The brand won kudos for the move, and showed the right way to capitalized on a viral moment. 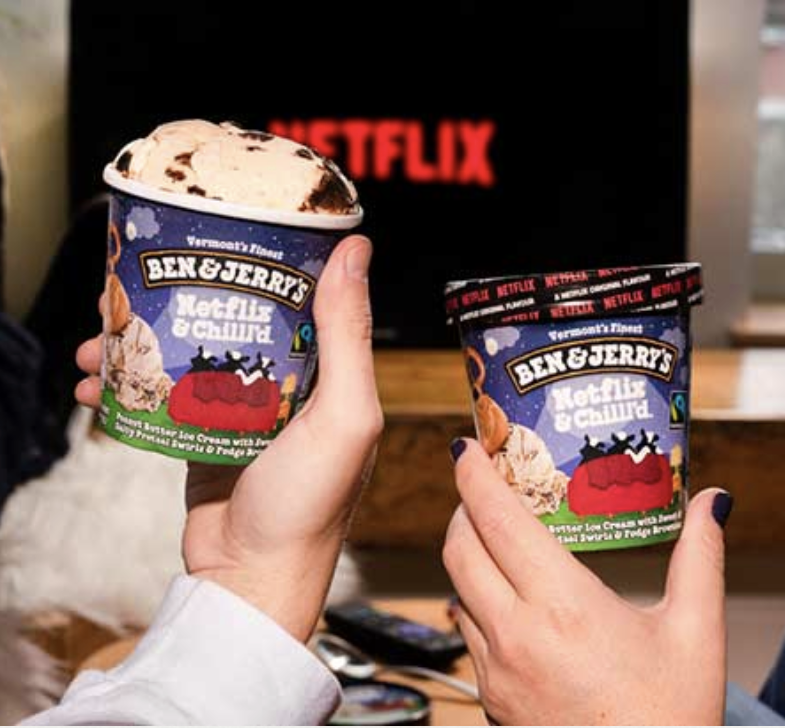 This month, Ben & Jerry’s and Netflix teamed up for a new ice cream flavor for binge-watching Millennials. While last year’s Pecan Resist flavor showed they aren’t afraid to delve into politics, the brand is catering to Gen Z and Millennial homebodies and their streaming habits with their new Netflix & Chill’d flavor—their first “Netflix Original” creation, according to Engadget. There’s no doubt that binge viewing is young consumers’ preferred way of watching TV shows: 56% of 13-37-year-olds tell YPulse they would rather binge watch an entire series at once than watch episodes weekly. Among Gen Z, many of whom don’t remember a world without streaming services, this preference is even stronger, with 65% choosing binging a series over waiting for weekly episodes. Netflix is still their top spot for binging content too, with Stranger Things topping our list of shows that Gen Z and Millennials were binging in 2019. All this to say, an ice cream flavor devoted to binging-viewing is playing right into their media behavior. The micro-site devoted to the flavor even includes a BuzzFeed-esque quiz to determine what Netflix & Chill’d eaters should watch on the platform while they dig in to the new flavor. The ice cream company’s Yscore jumped 13 points in 2019, proving their continued innovation and experimentation makes them popular with young consumers. This wasn’t Netflix’s only smart partnership this month: the platform also teamed up with NYX Cosmetics to release a limited edition makeup kit, including an eyeshadow palette that’s packaged as a spellbook, their first ever collab with a cosmetics brand. While Netflix is technically an ad-free zone, their brand partnerships could be the future of advertising to cord-cutting young consumers. 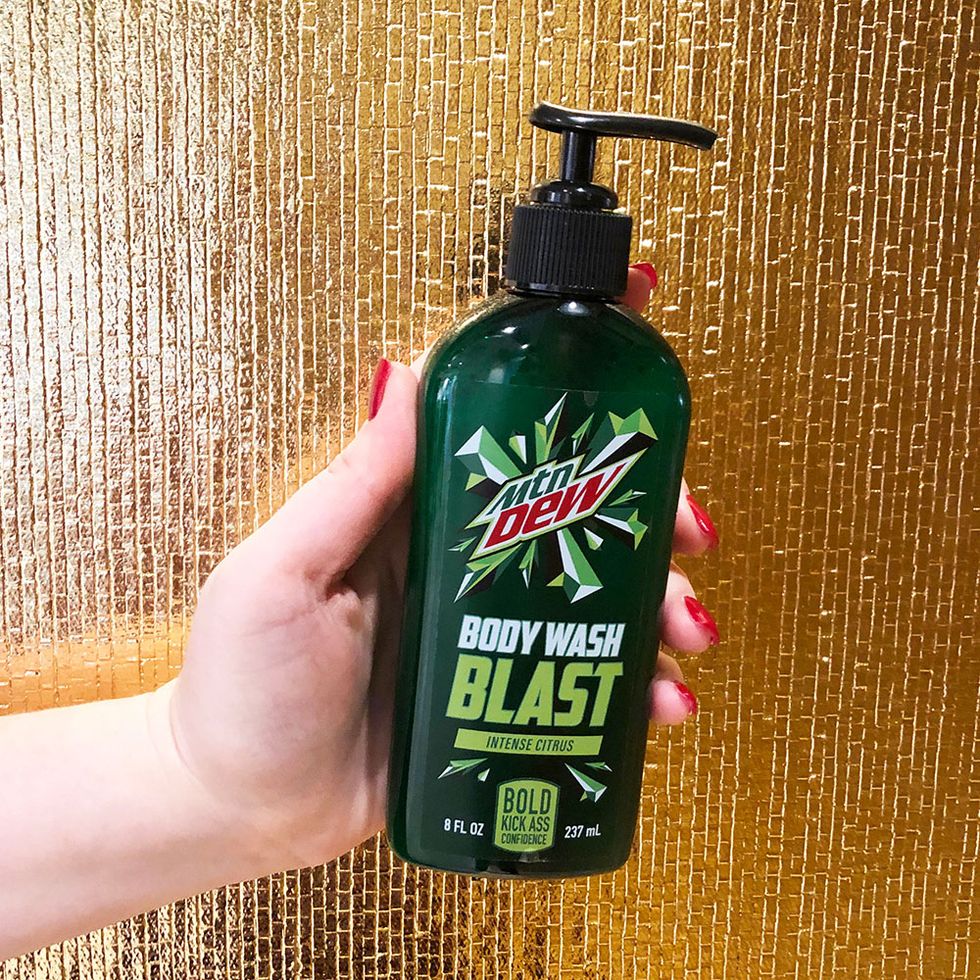 Mountain Dew created a body wash—thanks to fan engagement. Unexpected brands are getting into the beauty game, and Digiday reports that the soft drink brand is the latest to join the trend with the release of its limited edition scented body wash (with only 250 bottles available.) The product is a result of the work of PepsiCo’s fan engagement team, who “comb the internet and create content and products that w[ill] resonate with its customers.” That team spotted the idea on Reddit and made it came true, releasing the bottles only to select “friends of the brand” but earning a bunch of coverage in the process. As Mnt Dew’s VP of marketing tells Digiday, smaller marketing efforts can have big impact for the brand:  “We do big TV commercials, we do the Super Bowl, we have lots of those big impact things. But the opposite and equal value of the individual can’t be overstated. The resonant value of having a conversation instead of being marketed to can’t be overstated. They want to have a conversation and be connected with brands in a more human way. That’s what makes us different and makes the way we’re approaching this different from just being a soda putting out our message.”