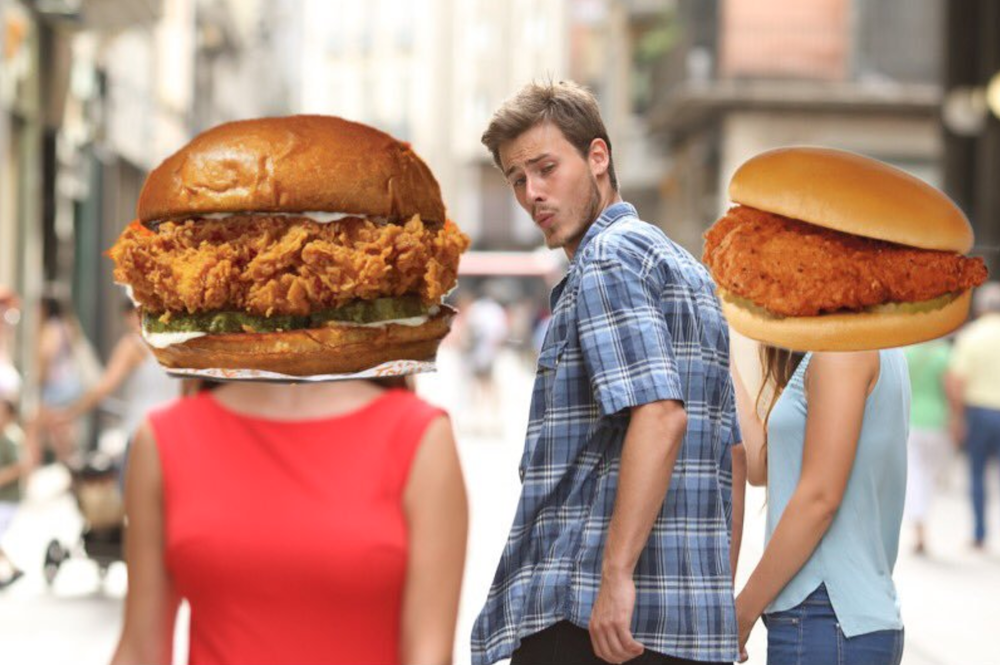 Popeye’s chicken sandwich starts a Twitter war, that viral Instagram post won’t protect your privacy, if only memes could put out the fires in the Amazon, and other news that you’re seeing in your social media feed this week… 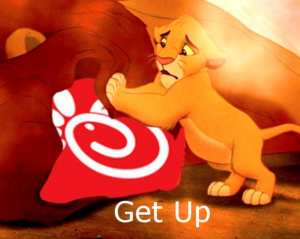 Why did some people decide to block the word “chicken” on Twitter this week? Popeye’s debuted a chicken sandwich, and the internet descended into chaos. Many were ecstatic; the poultry concoction is apparently delicious, per The New Yorker—so delicious, in fact, that it sold out at many locations, reports BuzzFeed, inciting panic across social media. Others were excited about more than flavor, though: unlike some other popular chains, Popeye’s chicken sandwich isn’t tainted by controversial social stances. (The Advocate’s article on the debut was titled “More Flavor, Less Homophobia.”) So, the new sandwich was already flying high on user tweets alone, but of course fast food Twitter took it the next level. Chick-fil-A defended their menu item as the “original,” while Wendy’s, Shake Shack, and even Boston Market started some beef over chicken. 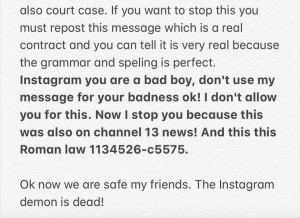 An Instagram hoax made its way around the platform this week. A blurry screenshot of a block of text full of misspellings starts off, “Don’t forget tomorrow starts the new Instagram rule where they can use your photos,” inciting people’s fear of privacy invasions. It details the legitimacy of the claim by citing Channel 13 News, and then wraps up the message with the reason people feel compelled to repost it: “Instagram DOES NOT HAVE MY PERMISSION TO SHARE PHOTOS OR MESSAGES.” While most younger users weren’t fooled, their older relatives and celebrities were, causing the chain mail-reminiscent post to reach millions. Vulture reports that Julia Roberts, Usher, TI, Rita Wilson, Jessie J, Evan Rachel Wood, Nancy Meyers, and many more posted the screenshot to their profiles. Of course, John Mayer and Trevor Noah showed off their social media savvy by posting spoofs instead. 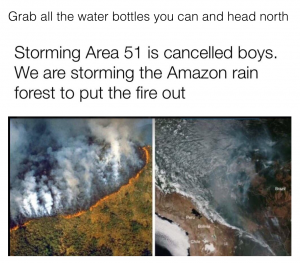 3. The Internet Is Using Memes To Call Attention To The Amazon Fires

The Amazon is on fire, and the news event is going viral on social media. #PrayforAmazona trended on Twitter, and Instagram stories were filled with pictures and calls for the media to pay more attention to the Amazon’s plight. The internet also coped with memes, per the Daily Dot, and Quartz adds that searches for “Amazon fire” and related terms mostly resulted in deals about the eponymous company. In addition, while the Amazon really is on fire, there’s are also some falsehoods being spread. The New York Times reports that this is an ongoing problem, rather than a new phenomenon, and that the number of fires this year in the Amazon (which are intentionally set as part of the deforestation process) “is roughly comparable to 2016.” Plus, many of those fire pics are actually of different fires, not the Amazon, according to Mother Jones. 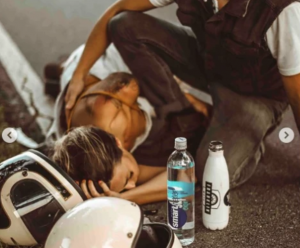 4. An Influencer Turns Her Motorcycle Accident Into A Photoshoot

There are a few times in life when an influencer should stop snapping pics—and one of them is directly following a motorcycle accident. BuzzFeed News reports that Tiffany Mitchell posted a series of now-deleted photos documenting the immediate aftermath of her injury-causing, but not serious, motorcycle accident. The internet, which has become increasingly wary of influencers’ self-exploitative antics, was quick to turn on her. Some even questioned whether the Smart Water seen in one image was paid product placement. The influencer explained that she was in the middle of a shoot on her bike, so her photographer friend decided to continue to capture the moment—and that the post was meant to tell her story, not be used as click bait. She has since apologized with a comment-disabled Instagram post where she’s wearing her jacket and helmet—which were notably not worn in her accident pics. 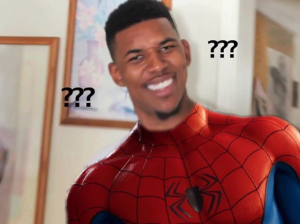 Fans are freaking out that Spiderman might be leaving Marvel, this cat TikTok is so pure, the kombucha meme works for every unclear opinion, and a priest is popping his clergy collar all over TikTok.