It’s Official: All Beer Has a Millennial Problem 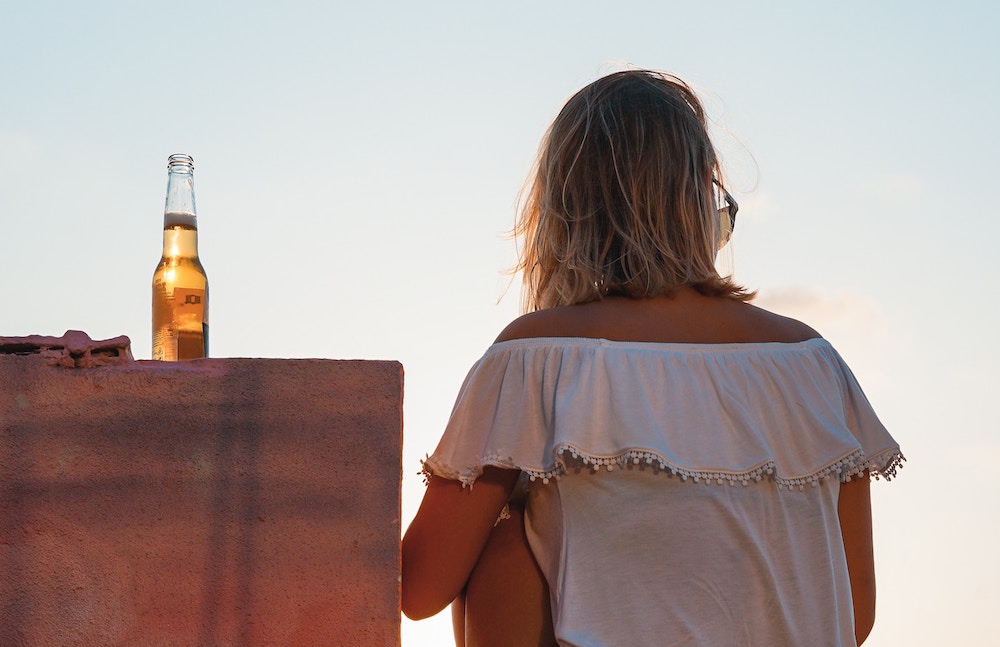 For years, craft beer has been the boon of the industry, but it’s becoming clear that all beer might have a Millennial problem…

For years, Millennials have been accused of killing big beer. In 2014, AdAge reported that young drinkers had “abandoned” big beer brands, and their affinity for craft beverages was the reported root of the threat. Many members of the generation saw their “father’s beer”—brands like Miller and Budweiser—as inferior in quality when compared to the craft beers they were drinking more of. Big beer brands have continued to see declines in the years since: U.S. beer volume was “sharply lower” for the first quarter of 2018 year-over-year for three major brewing companies: Molson Coors Brewing Co., Anheuser-Busch InBev SA, and Heineken NV, according to The Wall Street Journal.

But now, craft beer sales are also on their way to stalling out. The market is becoming oversaturated, and according to the Washington Post, the once-niche industry’s boom has slowed down as new competitors and major brands alike buy in. New products are also stealing craft beer’s spotlight. Hard seltzer White Claw has been declared the drink of the summer, with memes dedicated to the brand increasing its popularity. (The most famous White Claw video “*Drinks White Claw Once*” has over 20 million views on Facebook, five million on Twitter, and 1.7 million on YouTube.)

In short, after years of craft beer enjoying young drinkers’ favor, it’s possible that all beer now has a Millennial problem. When we looked at YPulse’s nightlife and drinking data for Millennials 21+, we found a clear decline in those who say they like drinking beer:

Our surveys ask 21+ Millennials what alcohol they like to drink, and between November 2016 and November 2018, the number who chose beer decreased from 64% to 52%, putting all beer on shaky ground. Males are more likely than females to say that they like to drink beer, but their number has decreased from 77% in 2016 to 57% in 2018—an even more steep drop. Among this generation, it’s become more acceptable for males to drink non-beer options (including the famous White Claw, a favorite among bros).

The overall decrease in beer’s popularity we’re seeing is significant enough that it’s likely more than just a shunning of big beer brands at work—especially considering some of the other stats we see here. Millennials who tell us they like to drink tequila, gin, cognac, brandy, and mezcal have increased significantly, indicating that spirits could be stealing young drinkers away from all beer. Other trends in the beverage industry also indicate this could be the case. The Atlantic reports that canned cocktails are gaining traction among young drinkers, with sales of ready-to-drink concoctions have climbed more than 40% in the past year. And, yes, there’s hard seltzer as a market-stealing newbie to the scene. At the end of 2018, Gartner reported hard seltzer revenue skyrocketed over 400% over the previous 18 months.

Of course, there is also a Millennial moderation trend happening, as we examined in our recent trend Sobriety Shift. More young consumers have embraced “selective sobriety”—and that could be impacting the popularity of beer. Two in five young consumers tell us that they’re drinking less now than they did in the past, and that they make a conscious effort to limit how much alcohol they drink. It’s not necessarily that they aren’t drinking at all, but they are certainly being more selective about what they drink—leaving less room for beer brands. In fact, a new survey from Bank of America Meryl Lynch found that among Millennials who said they were cutting back on drinking, beer was the top most eliminated beverage type.

Beer brands are, of course, already fighting this decline with a variety of new options. Not only are they getting in on the hard seltzer game with their own brands (like AB InBev’s Bon&Viv) but Molson Coors, Anheuser-Busch InBev, Heineken, and Constellation Brands have all made inroads into marijuana-infused drinks, according to The Verge. Molson Coors’ CEO thinks they’ll make up as much as 30% of weed sales, up from their current two-to-three percent share. Only time will tell if consumers really want to drink their weed, but our Cannabis Infusion trend report shows a budding interest in both THC and CBD-infused beverages—and the beer industry clearly has little to lose in experimenting with new products. 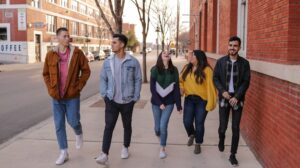