Brands Should Watch Their Youth Marketing Around These 3 Holidays

There’s a right and wrong way to be “woke”—and many brands are missing the mark. When companies co-opt causes for marketing campaigns, they’re “woke-washing”—a term that has cropped up as young consumers crack down on who’s allowed to make money off of social justice. Ads are going viral for inciting the anger of the internet, from Pepsi’s infamous Kendall Jenner spot to Gillette’s recent attempts to make shaving ads that tackle big issues. Their “The Best Men Can Be” effort, which played off the #MeToo movement, wasn’t a hit with young consumers. Their more recent spot featuring a transgender person shaving for the first time also received mixed reviews, and prompted one Facebook user to wonder, “I love how socially conscious they’re trying to make shaving. How about toilet paper?” The sarcastic jab points out what sets apart successful “woke” ads from non-successful ones: whether the brand has an authentic tie-in to the cause.

That’s not to say brands shouldn’t get involved in social good. In our From Causes to Crises trend, we found that 72% of Gen Z & Millennials believe that brands have a responsibility to stand up for social causes. But young demos want them to directly impact the cause itself, not their own bottom lines, telling us that the top ways brands should show their support is by donating to organizations or creating their own funds for the issue. Our data shows that young consumers are far more likely to want brands to directly donate to a cause than to just feature a cause in ads and social media posts. Young consumers consistently applaud brands like Toms, Patagonia, and Lush—who have built their brands on being cause-driven. And Nike has earned plenty of positive sentiment from Gen Z & Millennials with their controversial Kaepernick spot and their debate-stirring plus-size mannequins. What sets Nike apart from Gillette here? They have a natural tie-in. Colin Kaepernick is a sports star who took a stand (or knee) on sports-related issues, and Nike is an atheltic apparel brand. Meanwhile, Gillette told a generic story using generic actors in their #MeToo ad. It’s notable that their second attempt to be woke featuring an actual transgender person had a more positive reception, but the connection between shaving and transgender activism still proved too tenuous for some.

This year, we’ve seen many brands fail to figure out the right way to leverage a cultural moment to get in young consumers’ hearts, minds, and wallets. Holidays in particular seem to be current hotbeds of marketing controversy, as more and more brands are being accused of co-opting culturally significant events for profit, without actually contributing significantly to a cause. While Christmas is (let’s be honest) an acceptable time to capitalize, Gen Z & Millennials are more sensitive about other celebrations, including the one we’re celebrating this week. Here are three holidays that brands better be especially careful planning campaigns (or even one-off social posts) around if they want to appeal to young consumers: 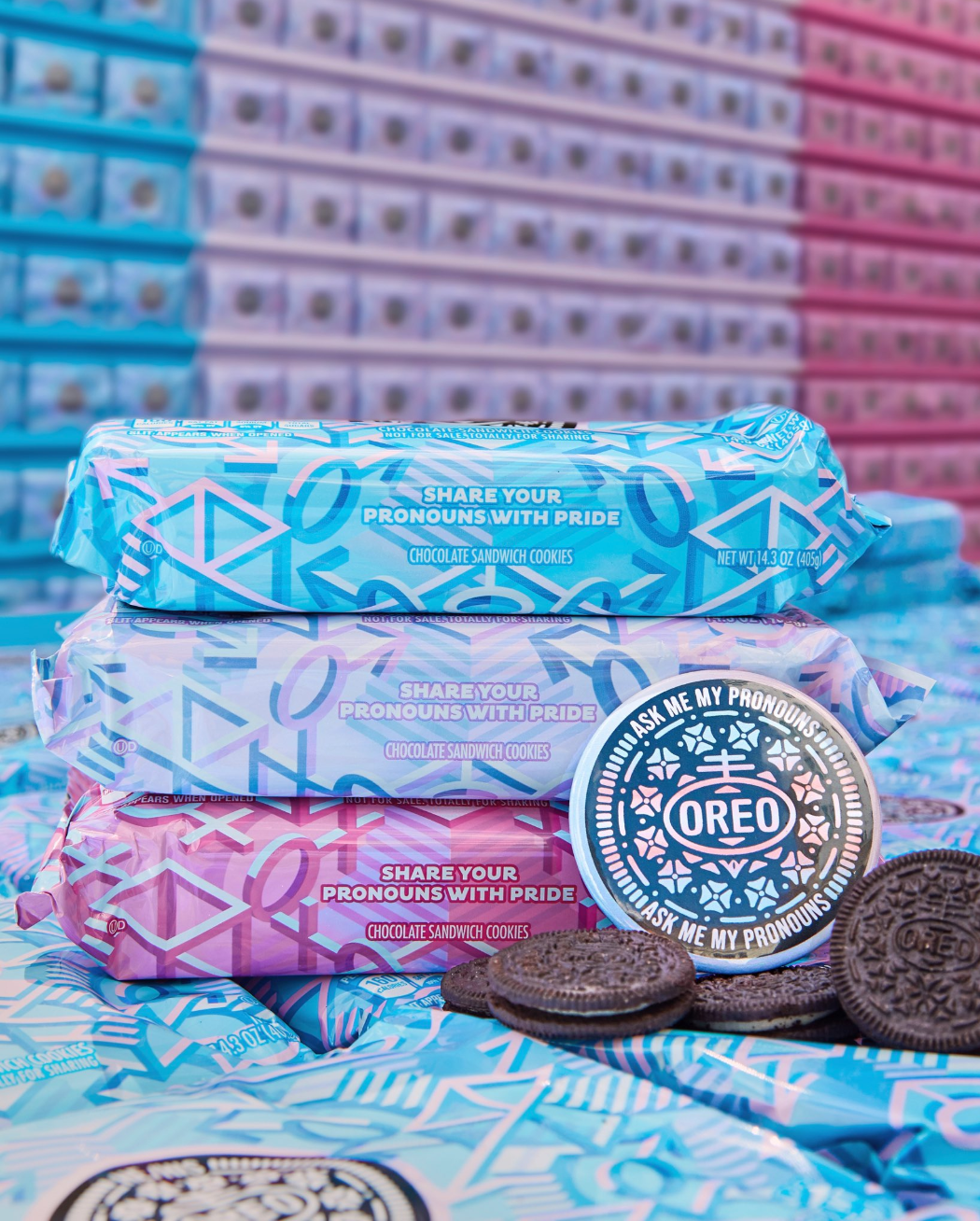 Pride has become increasingly corporatized and the LGBTQ community is not okay with it. From Oreo’s “special edition Pronoun Packs” to Chipotle’s “Homo Estas?” rainbow-striped burrito shirts—Ad Age’s extensive list of soundly rebuked brands this year makes it clear that one-off products and posts pander to, rather than promote Pride. This Sunday, activists made it clear that brands who aren’t committed to the cause year-round should back off. Ad Age reports that 45,000 people marched in a pre-Pride celebration called the Queer Liberation March—with the specific aim of rebuffing the brand-driven march that followed. One speaker at the event explained, “Our parades all over the country have been bloated by corporations using product placement and free advertising and all these coworkers who aren’t even queer—they’re not even allies…They’re just there because they think they’ll get beads.” That’s not to say brands can’t do it right: just look to Smirnoff’s example to learn how to do more than slap a rainbow on a shirt. 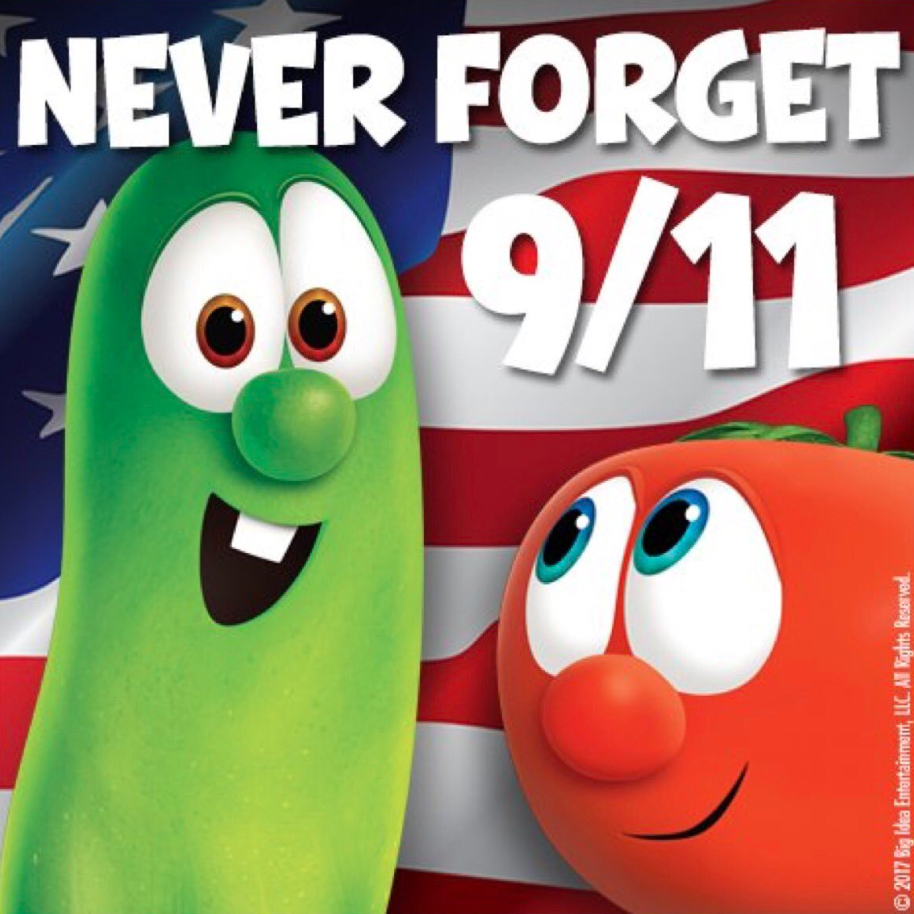 Fourth of July (& Other Patriotic Holidays)

Gen Z & Millennials have mixed feelings about America, with 76% telling us in our recent survey that they’re proud to be an American, but the majority also saying that they think America is changing for the worse. One thing these polarizing opinions can tell us is that young generations are passionate about their country, making them more likely to pick apart any attempt to cash in on their sentiment than they are for, say, Halloween. In the early days of brand Twitter, Vulture reports that SpaghettiOs was rebuffed for “tak[ing] a moment to remember #PearlHarbor”—pairing the tone-deaf tweet with their noodle mascot holding a flag. Later, Veggie Tales’ 9/11 remembrance post incited similar ire. Now, Nike’s Betsy Ross flag-adorned sneakers have sparked a culture war. The brand’s own spokesperson Colin Kaepernick spoke out against the shoe because of its pre-abolition origins, causing Nike to pull it from production. Vox details the ensuing left-right argument that followed, but the bottom line is that historical events and cultural symbols are thin ice for brands to tread on. Knowing all the historical implications of a cultural symbol before you use it and double-checking your tone on sensitive holidays can keep your head above the water. 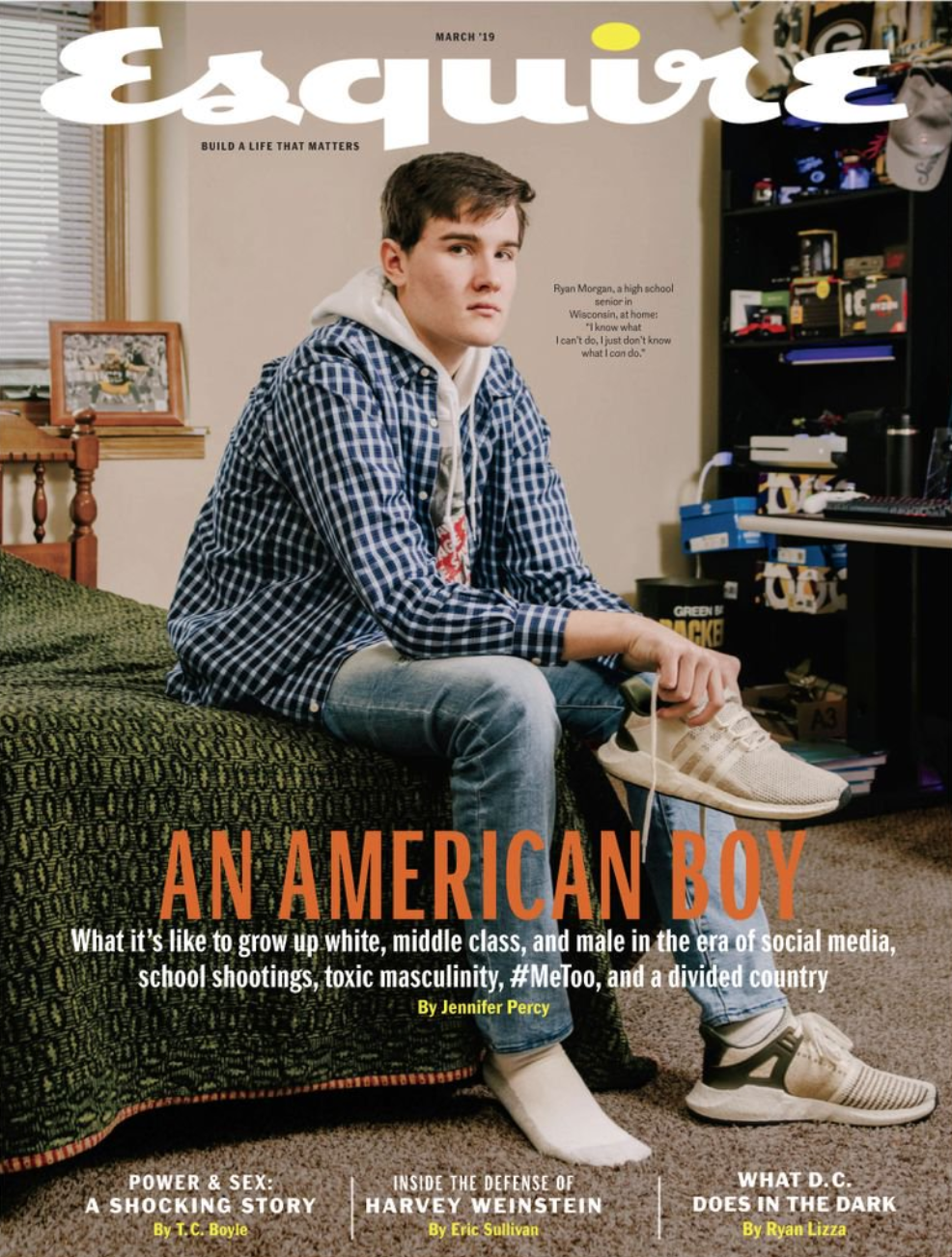 This February, the fashion world was rocked by blackface accusations, including Gucci’s red-lipped ski masks (as called out by @dietprada) and a pair of Katy Perry kicks. And they were far from the only brands to go viral for missing the mark during Black History Month. Esquire’s February cover featured “An American Boy” with the caption “What it’s like to grow up white, middle class, and male in the era of social media, school shootings, toxic masculinity, #MeToo, and a divided country.” Needless to say, the Diversity Tipping Point generation had a problem with it. In addition, Ad Age reports that Adidas stirred up tensions with the release of an all-white, cotton shoe as part of their Black History Month collection. In the words of @alexiamatza, “releasing an all white sneaker in your Black History Month collection ain’t it.” Like their controversy-causing contemporaries, they issued an apology and pulled the product. These failures paired with Pride pandering tell a story: Brands need to embrace diversity all year round, not just for one month—and it’s best practice to hire executives from diverse backgrounds and circumstances, rather than letting Twitter become your brand watchdog.

North America
These Marketing Trends Took Over 2021
These are the marketing trends that emerged this year to reach Gen Z and Millennial...
North America
#TikTokHolidays, #BackInTheDay, & 4 Other TikTok Hashtags That Trended This Month
TikTok has become home to some of the biggest trends on the internet—here are six...
Western Europe
How Young Europeans Will Shop Black Friday and the Rest of the Holiday Season
Holiday celebrations may look closer to normal this year, but what about holiday sh...