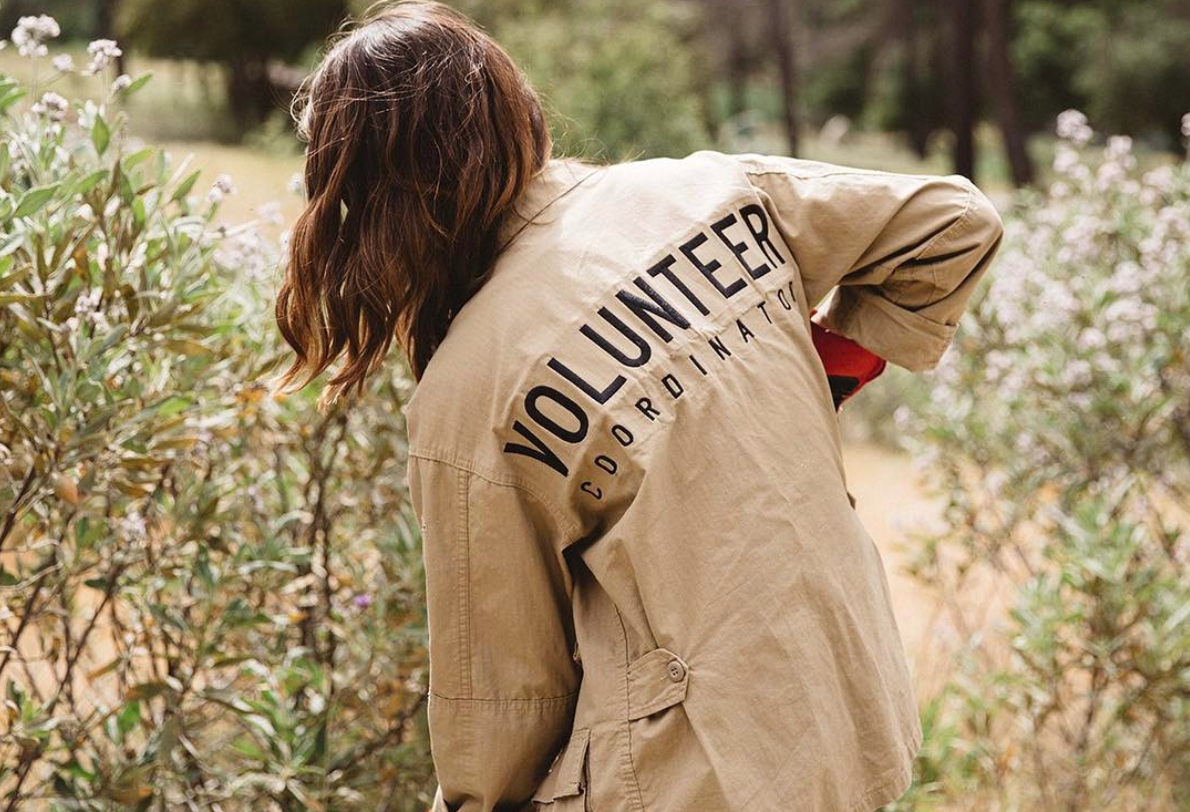 We asked 1000 13-35-year-olds to tell us the brands that they think does the best job supporting a social cause, and which they think do the worst…

Young consumers’ concern with social good is nothing new, but it’s nothing to ignore, either. Millennials will soon have the largest spending power of any generation—with Gen Z not far behind—and these young consumers are increasingly putting their money where their beliefs are: According to Ypulse’s recent Topline report on causes, social good, and thoughts on corporate social responsibility, 85% of Gen Z and Millennials say they always or sometimes buy from brands that support causes they believe in and nearly nine in ten say that buying products from brands that have social good components makes them feel better about spending money. But beyond their own spending philosophies, the majority of 13-35-year-olds believe that social good should not be viewed simply as a brand bonus, but a brand requirement: 87% say all brands should do some sort of social good or charitable work.

Last year, we saw this movement gain momentum as brands tried to capitalize on the post-woke culture in advertisements and initiatives—for better or worse. While Stacy’s Pita Chips won Millennial and Gen Z brownie points with their women’s empowerment charity initiative, and Warby Parker continued to rise as a young consumer favorite with its Buy a Pair, Give a Pair program, brands like Pepsi and Dove stumbled with what young consumers interpreted as tone-deaf campaigns. Some found themselves in the crosshairs of social media outrage due to affiliations with unpopular (or “un-woke”) individuals: Young consumers rallied against Peter Thiel’s investment in HQTrivia with the hashtag #DeleteHQ, which shows that while young consumers will unite around a brand they believe in, they’re also quick to call out anyone who misses the mark. As Skyword put it, “These days, it seems like every company is being pressured to make a choice on hot-button issues—and to stand by that choice no matter what social-media firestorm or boycotting movements surround it.”

This, of course, has led to its own set of problems. While brands feel pressured to prove their alliances, young consumers are reaching peak skepticism of brands and their motives: 59% of Gen Z and Millennials say that brands do social good work as a cynical ploy to make more money. The key to CSR success—and with everything for young consumers—is authenticity. So who’s pulling it off? We asked 1000 13-35-year-olds to tell us what brand they think is doing the best job of supporting a social cause or charitable organization*:

*These were open-end response questions to allow us to capture the full range of brands that 13-35-year-olds think are doing the best and worst job supporting a social cause. As with any qualitative question, the responses include those that are top of mind and those that are least favored. The lists are ordered according to number of responses received, and alphabetically when ties occurred.

Which brand does the most social good?

Like last year, TOMS and Nike topped this list, with the former getting the most mentions by far. But unlike last year, Microsoft and Apple took the next two slots, elbowing their way to the top after not breaking the top ten in 2017. Apple has taken some hits in the past for everything from environmentally unfriendly practices to poor working conditions in their factories to an exploitative use of technology. The company has worked hard in the last year to turn this image around, and young consumers are listening. Several survey respondents listed the company’s partnership with (PRODUCT)RED, which supports combating AIDS through the Global Fund. Others mentioned the company’s school donations and LGBTQ support, and one 20-year-old male said, “They have invested a huge amount of money in eco-friendly manufacturing and are constantly penalizing factories that don’t abide by their standards.” Indeed, in the past year, Apple launched several initiatives aimed at reducing its environmental footprint, including using recycled packaging and protecting forest lands in China and the Eastern U.S. And while this appears to be working for some 13-35-year-olds, it might not be enough quite yet—we also asked respondents, “What brand do you think does the WORST job of supporting a social cause or charitable organization?” Their answers speak to their skepticism:

Which brand does the least social good?

Though Apple came in at number three on the worst list, this is actually an improvement—last year, the tech company topped the list, showing that while its image is not quite scrubbed clean, it’s improving. Taking Apple’s place this year is Walmart, which Millennials and Gen Z generally view in an unfavorable light. Many respondents cited poor working conditions and low pay, while others said the company drives out small businesses and American manufacturing. One 21-year-old female said, “Walmart is too big to not be doing very big things all over the country, yet I haven’t heard of significant and proportional actions they’ve [taken].”

Like Apple, Nike also made both the best and the worst list. Though the company cleaned up its image after facing criticism over its factory conditions several years ago, it saw a new wave of anti-sweatshop protests late last year that damaged its image among 13-35-year-olds. However, the brand still tops the Millennial and Gen Z favorite brands list (as does Apple) so hope is not lost.