How These Fashion/Retail Innovators Have Won Millennials Over: Insights from Millennial 20/20 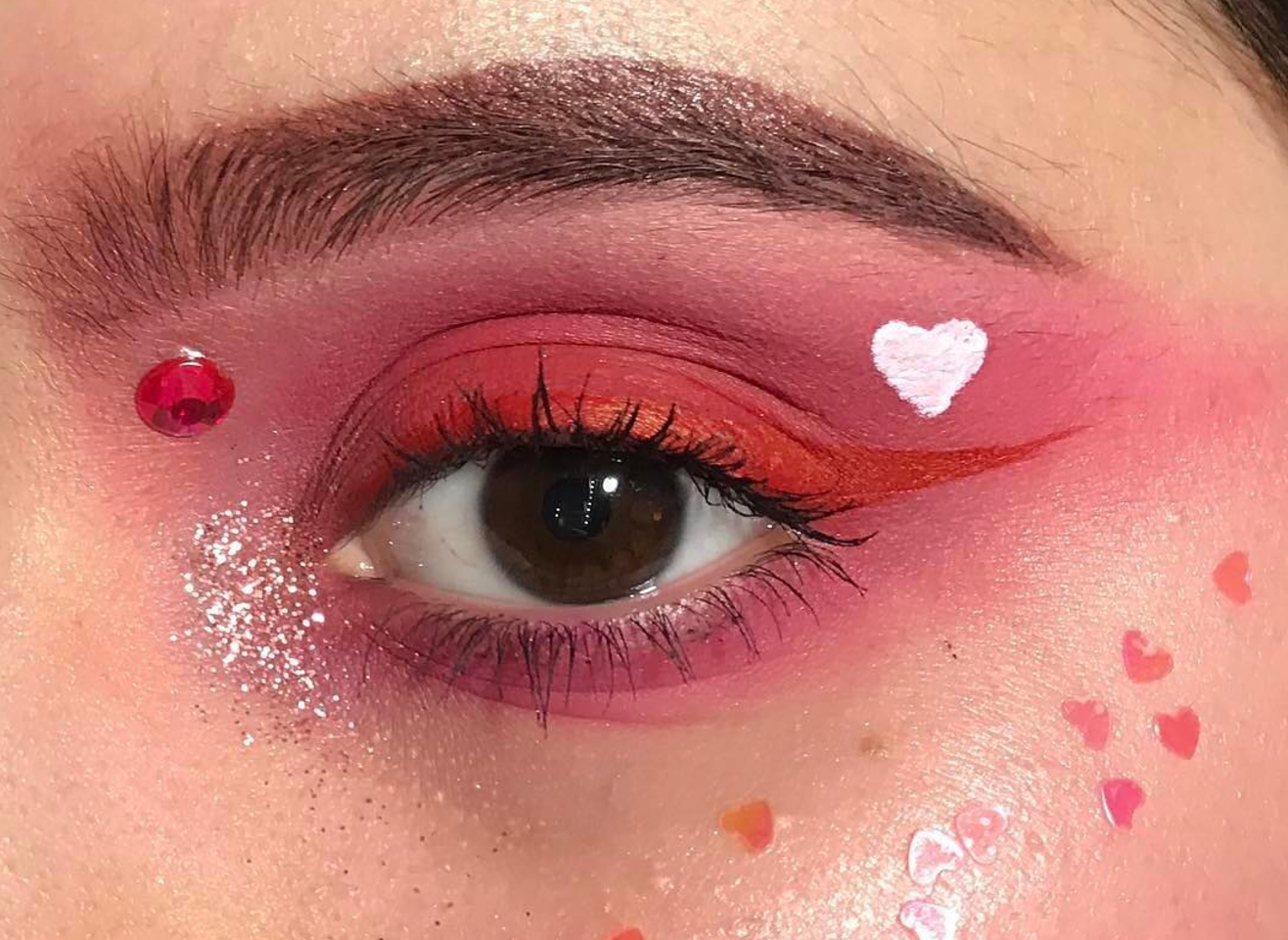 Warby Parker, THINX, and ADAY have become Millennial charmers in a relatively short time—so how did they do it?

This month, we’re sharing insights we learned at the Millennial 20/20 conference, which we visited—and spoke at—in New York during the first week of March. Featuring some of the biggest and most exciting brands run by and targeted towards Millennials, the conference was jam-packed with great insight, ideas, and content. While sitting in on these speeches and panels was exciting in its own right, we couldn’t help but share some of what we saw, heard, and learned at Millennial 20/20 this year.

Our last Millennial 20/20 insights article focused on the food industry – covering how exciting food startups are pushing the envelope, and how large mainstream brands are innovating and responding to shifts in the market. Today we’re switching gears to focus on the groundbreaking fashion and retail brands on display at the conference.

Just as with the food industry, fashion has seen a lot of turmoil in the past few years, and brands are having to work harder than ever before to keep up with consumers’ changing tastes and demands. We heard from three successful brands in the space about how they keep themselves authentic, relevant, and essential for Millennial consumers today. Warby Parker’s groundbreaking structure and branding have made them a go-to example of Millennial success, THINX’s radical product and approach has turned them into a massive rising star in a previously un-disrupted category, and ADAY’s products have waitlists thanks to their forward-thinking design. Here’s what the three brands had to say about winning over young consumers: 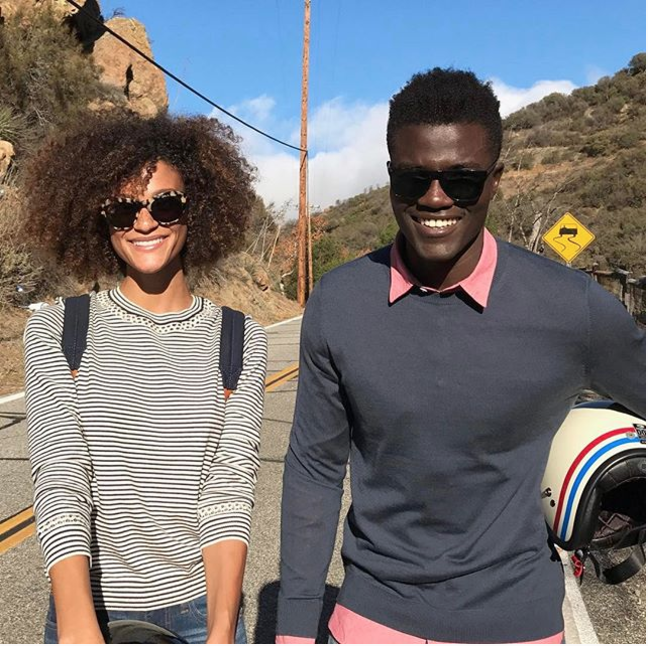 Warby Parker is a paragon of Millennial-focused branding and strategy. While the brand’s accessible price points, friendly messaging, and attractive aesthetics certainly have a lot to do with their popularity, it’s also well known for its charitable Buy a Pair, Give a Pair program. As we’ve previously noted, social good can be a big boon to business with Millennials. At the conference, the founders of the brand, Neil Blumenthal and David Gilboa, chalked up a lot of the brand’s success to this social-good aspect – not only because it’s attractive to consumers, but because it adds direction and purpose to the brand internally.

For Blumenthal and Gilboa, navigating this charitable dimension was essential for establishing credibility with their consumers, but actually establishing it was anything but easy. Early on in the process, they learned that simply donating glasses actually harmed more than it helped: in the villages and areas they donated, local eyewear craftsmen would lose their livelihoods, as the demand would drop to zero. (An issue that has been cropping up for TOMs as well.) Understanding that even good intentions can have unintended consequences, the brand realized that the best way to incorporate social good into their mission was to partner up with an external charity. The result was an arrangement that trains men and women in developing countries to become eyewear experts themselves, and helps them sell their own glasses at extremely affordable prices. The two founders learned that sometimes the most credible and authentic thing a brand can do is admit it doesn’t know anything – and ask for help from someone who does. 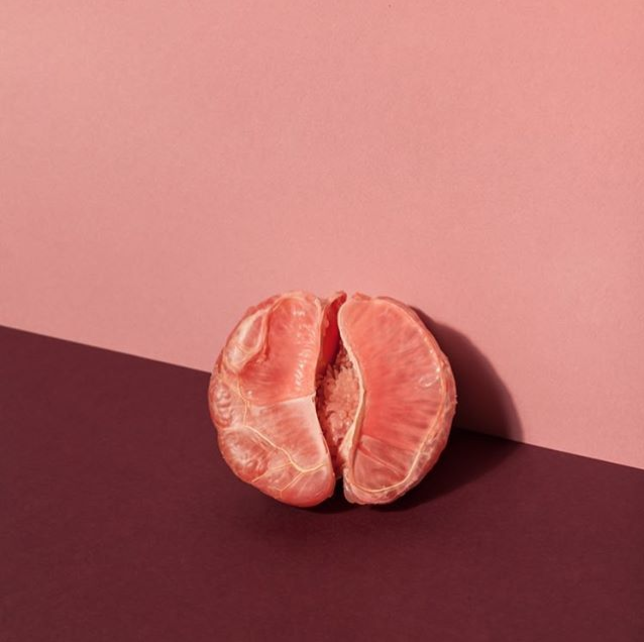 Miki Agrawal, the co-founder and former CEO* of period underwear brand THINX, led an electrifying session centered around the idea of radical authenticity. A combination of total transparency, the willingness to break taboos, and a dedication to speaking the truth was credited with helping grow the brand from a small startup into a multi-million-dollar success. (The brand’s stunning, “fridgeworthy” ad campaigns haven’t hurt, either.) Having weathered her fair share of controversies and missteps, Agrawal preaches an ethos of knowing when to stick to your guns and when to own up to your mistakes. Brush-ins with the MTA over “inappropriate” ads received the former treatment, while the brand’s inadvertent exclusion of the trans community received the latter, inspiring new comms and a new product line to compensate for the mistake. As the brand faces another rough patch, and moves forward without Agrawal, it will be interesting to see if the brand continues to keep radical authenticity and honesty a core of the company and marketing.

*The conference occurred before the very recent events of Agrawal’s stepping down and the complaint filed against her, but the marketing tactics developed under her tenure have nonetheless earned THINX their currently devoted following. 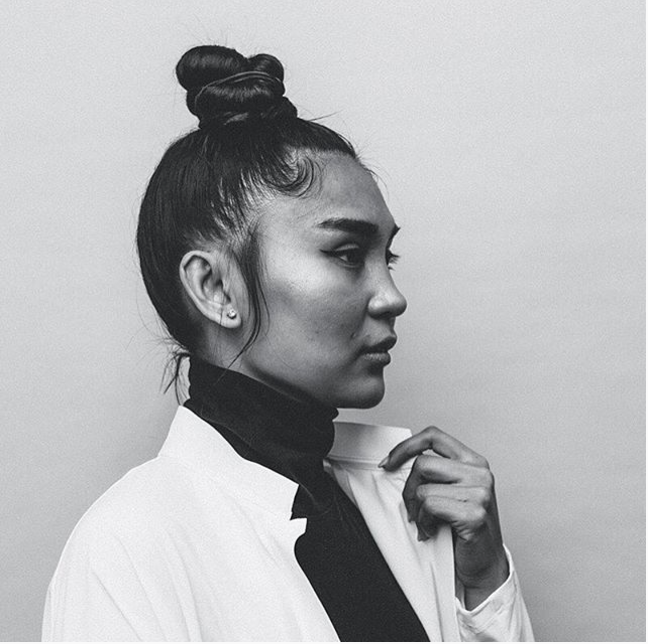 Representatives from the fashion brands ADAY and Wearable X held a panel on the future of fashion – which looks to be increasingly sustainable, technological, and elemental. Nina Faulhaber, Co-CEO and co-founder of ADAY, walked the audience through the founding and development of her brand, which features technology-inspired wardrobe essentials that have gained a fast following. Fatigued and frustrated by the never-ending cycle of trends and fast fashion, Faulhaber and her partner set out to make clothing that stands the test of time. For ADAY, its fashion’s future is in purposeful, demand-driven clothing—styles that make consumers’ lives easier, fill a real need in their wardrobes, and will last them season after season. The brand’s bestsellers are cutting-edge leggings (which reportedly have a 2,000 person waitlist) and machine-washable button-downs with timeless and effortless styling, which form the basis of a more thoughtful, less extravagant “Wardrobe 2.0.” The future of fashion is, it seems, in restraint: even as the brand increases its number of offerings, it never strays from a core mission of simplicity and purpose. Fashion brands, Faulhaber suggests, should be developing fewer, yet longer lasting styles – a belief that sharply contrasts with the growth of fast fashion, but which we’ve heard echoed by other startups.