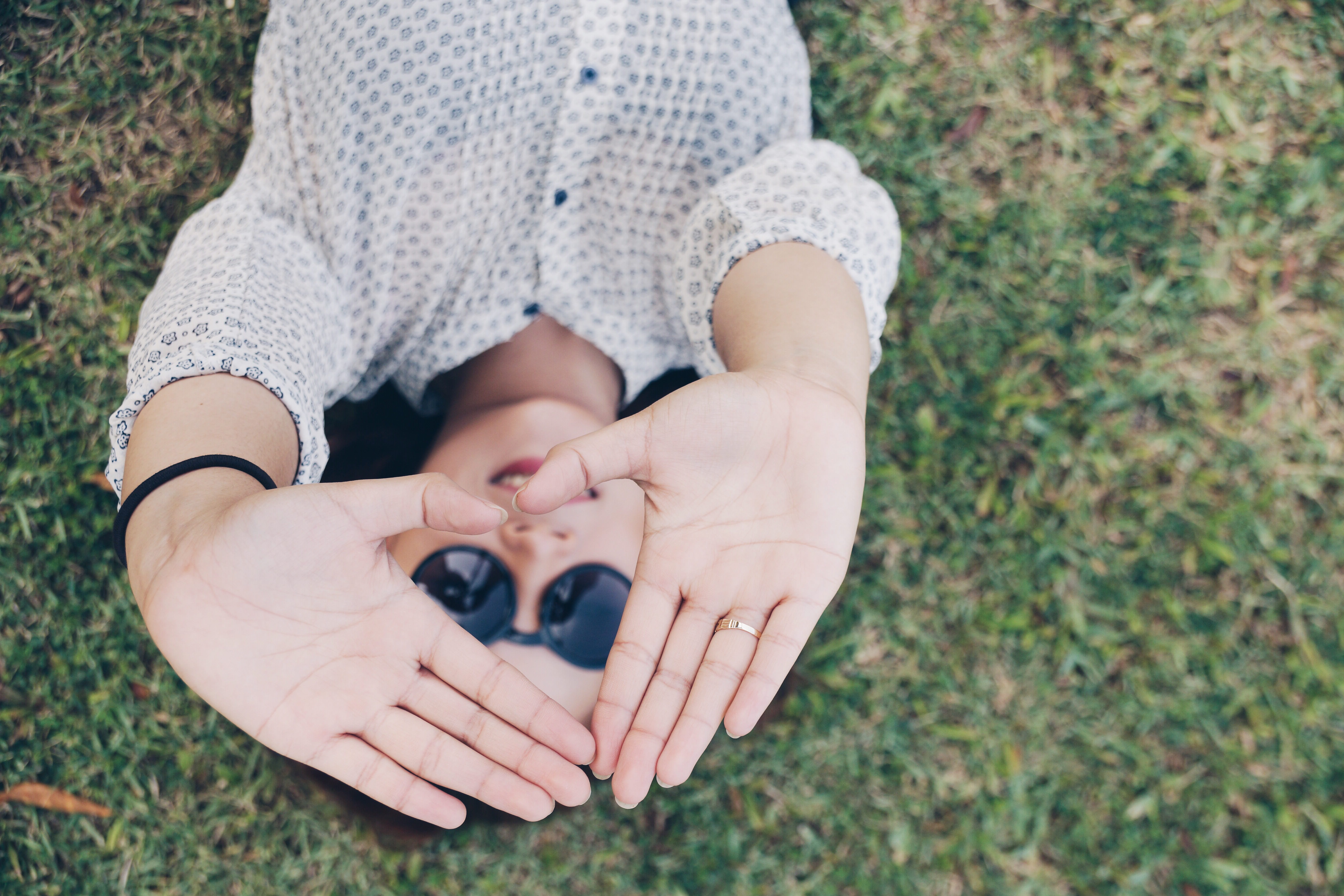 We asked 1000 13-34-year-olds to tell us the brand they think that does the BEST job supporting a social cause, and which they think does the WORST…

These days, sex may no longer sell, but social good does. In response to Trump’s immigration ban last month, Starbucks made a commitment to hire 10,000 refugees, Airbnb offered free accommodation to those not allowed in the U.S., and Uber donated $3 million to drivers affected by the ban. The Guardian reports that it seems “companies are now attempting to outdo each other with major acts of generosity”—and making sure consumers know about it. We’ve also seen brands’ social good campaigns move to social media. Marketing like Land O’ Lakes “Delete to Feed” and Heinz “Selfie For Good” are broadcasting companies CSR efforts, and letting consumers broadcast their own participation as well.

The race to show young consumers the difference they’re making in the world obviously comes from the long-standing understanding that Millennials and Gen Z are more likely to buy from brands that are doing some good, or support what they believe in. According to Ypulse’s recent monthly survey and Topline Report on causes, social good & thoughts on brand CSR, 82% of 13-34-year-olds buy products from brands that support the causes that they believe in and 82% say buying products from brands that have social good components makes them feel better about spending money. But the same survey also revealed some of their more complicated and emerging feelings on the topic. Brand CSR isn’t just a perk, it has become an expectation: 84% say that all brands should do some sort of social good/charitable work. And as more brands make social good a focus, the more skeptical they become: While 40% say being involved in charity/social good makes them trust a brand more, 59% also agree brands do social good work as a cynical ploy to make more money. One 26-year-old female told us, “I’m not sure [what brands do a good job supporting social good] because it is difficult to know how honest brands are. I like that Häagen-Dazs ice cream supports bees.” When we asked 13-34-year-olds “What brand do you think does the BEST job of supporting a social cause or charitable organization?” we continued to see that skepticism come through, even when discussing the brands that received the most mentions:

*These were open-end response questions to allow us to capture the full range of brands that 13-34-year-olds think are doing the best and worst job supporting a social cause. As with any qualitative question, the responses include those that are top of mind and those that are least favored. The lists are ordered according to number of responses received, and alphabetically when ties occurred.

What Brands Do They Think Do the Best Job of Supporting a Social Cause?

TOMS comes at the top of the list, named by the most respondents by far. A 26-year-old female explained, “TOMS did the best job of really creating a movement. There are many brands now with the buy one give one model. I appreciate their positive impact on other businesses.” But some of the explanations respondents gave for naming the brand are pretty revealing in a different way: many respondents may have named TOMS because they’ve baked the idea of social good into their brand so well they’re just the first to come to mind. One 28-year-old female said, “I haven’t done enough research to answer this, but TOMS does the best in telling its story,” and a 26-year-old male said, “I’m not sure. TOMS is well known.” A 27-year-old female said simply, “Not aware of any besides TOMS.” Another respondent named TOMS, but their comments revealed that skepticism may be building around the brand. One 21-year-old-female “I would say TOMS, however I have heard that they’re actually not helping, so honestly, I have no idea.”

We also asked respondents, “What brand do you think does the WORST job of supporting a social cause or charitable organization?”—and their answers tell us a lot:

What Brand Do They Think Do the Worst Job of Supporting a Social Cause?

Apple is at the top of the list of brands that Millennials and Gen Z say do the worst job of supporting a social cause or charitable organization. The fact is that whether Apple has CSR efforts or not, young consumers aren’t hearing about it because it’s not a part of their brand persona. However, Apple is regularly ranked as their favorite brand overall, so as important as CSR is in some ways, clearly it is not the only thing that they’re looking for.

Other brands on the list were named because of recent events that showed many young consumers that their values don’t align with the company. One respondent explained, “Chik-fil-A was pretty gross when they became the official chicken sandwich of Conservative America, so I guess they did a good job with their demographic and not with me,” and another echoed, “Chick-fil-A alienated a lot of LGBTQ people with the causes they support.” It’s no surprise in the aftermath of the election and the current political climate that Trump’s name appears on the list. A 21-year-old female said, “Basically anything associated with Donald Trump,” while a 30-year-old male said, “Anything related to Trump,” and another 30-year-old female told us, “I avoid all anti LGBTQ brands as well as brands that supported Donald Trump.” At this point, many brands are making their political leanings known and it’s also clear which side young consumers prefer brands to be on.

Interestingly, the skepticism of brands’ social good is also evident on this top 10 “worst” list. Some responded that all brands do a poor job supporting social good, and TOMS’ efforts were also called into question by a few respondents. A 26-year-old female explained, “Toms. They are not actually helping. They are hurting the economy of the areas they are trying to help.” And another said, “The shoes don’t actually do much good at all, and actually put local shoemakers in the communities they end up in out of business.” While these respondents were definitely in the minority, their beliefs signify the brand may need to bolster their reputation.