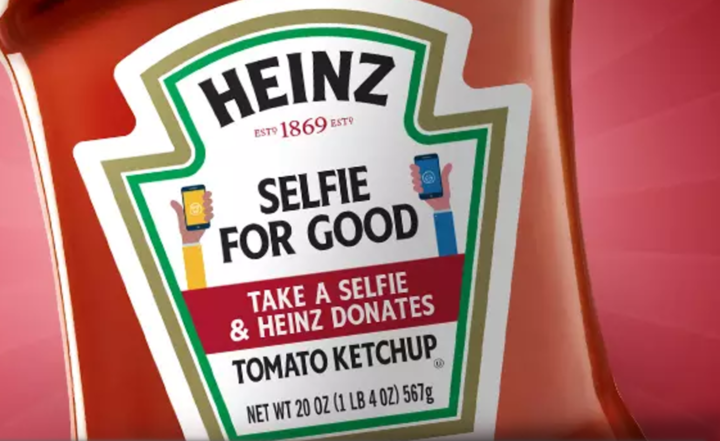 As young consumers’ charitable efforts move online and into social media, some brands are finding ways to creatively turn social engagement into a force for good…

Millennials and teens’ social good efforts are increasingly online—and on social media. While young consumers want to donate, reaching them through traditional platforms won’t work. According to one expert, charitable organizations are increasingly turning to social platforms to find young donors, because “if…fundraising doesn’t show up on social media, it basically didn’t happen.” Snapchat is being used to stream charity events, and vlogs are being created to keep donors updated and interested. “On-demand contributing” has also been utilized through mobile, because “young donors are going to be more willing to donate if they have easy access via their smartphone.” The United Way recently raised $570,000 for their “Restore Baltimore Campaign” through crowdfunding and mobile donations. A 2016 Ypulse monthly survey found that 53% of 13-33-year-olds donated money to a charity/cause online in the last year, and 14% donated through social media—compared to 5% who donated via text, and 4% who donated over the phone.

We also know that for young consumers, brands’ participation in social good has become an expectation—and a purchase influencer. The same Ypulse survey revealed that 91% of Millennials and teens say they buy products from brands that support causes they believe in. In addition, 45% of 13-33-year-olds, and 54% of 13-17-year-olds, think that brands play a significant role in social good / charity work, and if all other attributes of two products were equal (e.g. quality and performance), over half of Millennials and teens say they would they pay more for the product that supports a cause they believe in. So, as young consumers’ social good moves into social media, it makes sense that some brands are bringing cause campaigns into these platforms as well. Here are three recent campaigns that have creatively turned social engagement into a force for good: 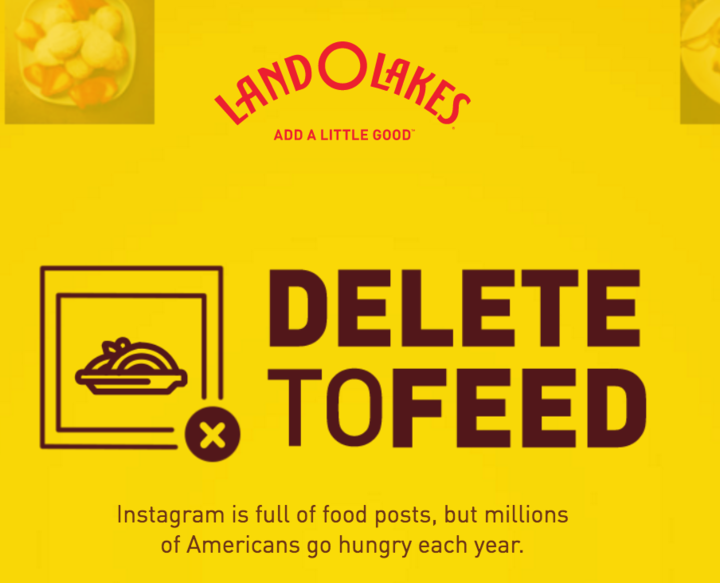 We’ve found that 35% of 18-33-year-olds post photos of food to social media in an average week—and Land O Lakes is asking them to turn all those food-stagrams into meals for those in need. The brand’s “Delete to Feed” campaign is built around the idea that “Instagram is full of food posts, but millions of Americans go hungry each year.” Participants are invited to link their Instagram accounts to the campaign page and delete a food post—for every food pic deleted, Land O’Lakes donates 11 meals to Feeding America. 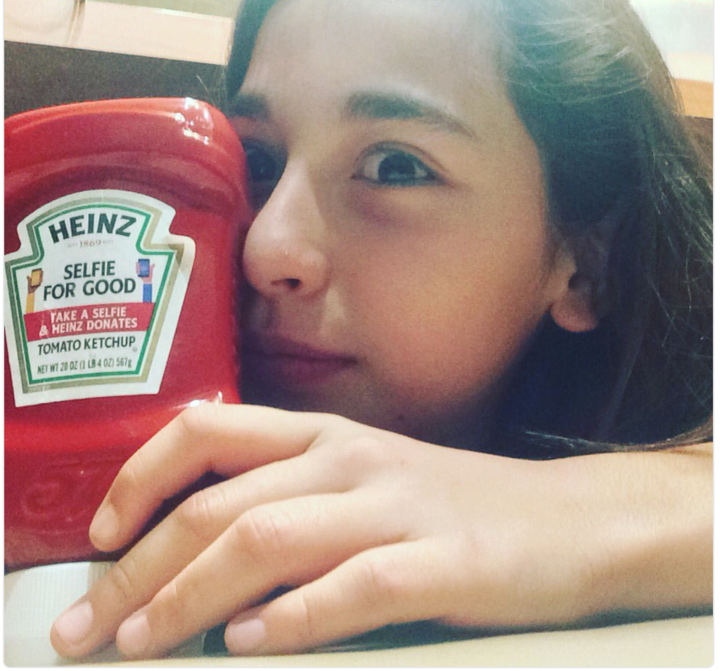 Selfies are often used as the ultimate example of young consumers’ narcissism (rightly or not). But in the lead-up to Giving Tuesday this year, Heinz announced a new program to convert selfies into donations to charity. Their Selfie For Good effort asks consumers to take a selfie with new ketchup bottles labeled with the slogan. If they text the slogan to the brand, Heinz will donate $1 to Stop Hunger Now—but if they post it to social media with the hashtag #HeinzSelfieForGood, then the donation is boosted to $1.57. The brand has pledged to donate up to $200,000 to the organization by March 1, 2017. 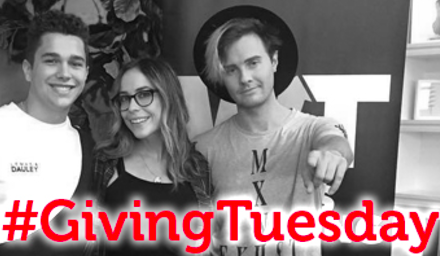 Two stars of rising live-broadcasting platform Livel.ly—a spin-off from the popular video network Musical.ly—decided to use the platform’s monetization model to promote social good on Giving Tuesday. To contribute to the fight against childhood cancer, Shira Lazar and her boyfriend Bart Baker hosted a 24-hour livestream where viewers can donate virtual “gifts” that will be turned over to The Pablove Foundation—an organization that “funds pediatric cancer research and also seeks to improve the lives of children living with cancer through the arts.” Well-known influencers and musicians like Austin Mahone and Bratayley, also joined in on the cause by appearing on the stream. 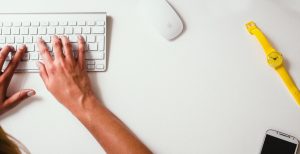