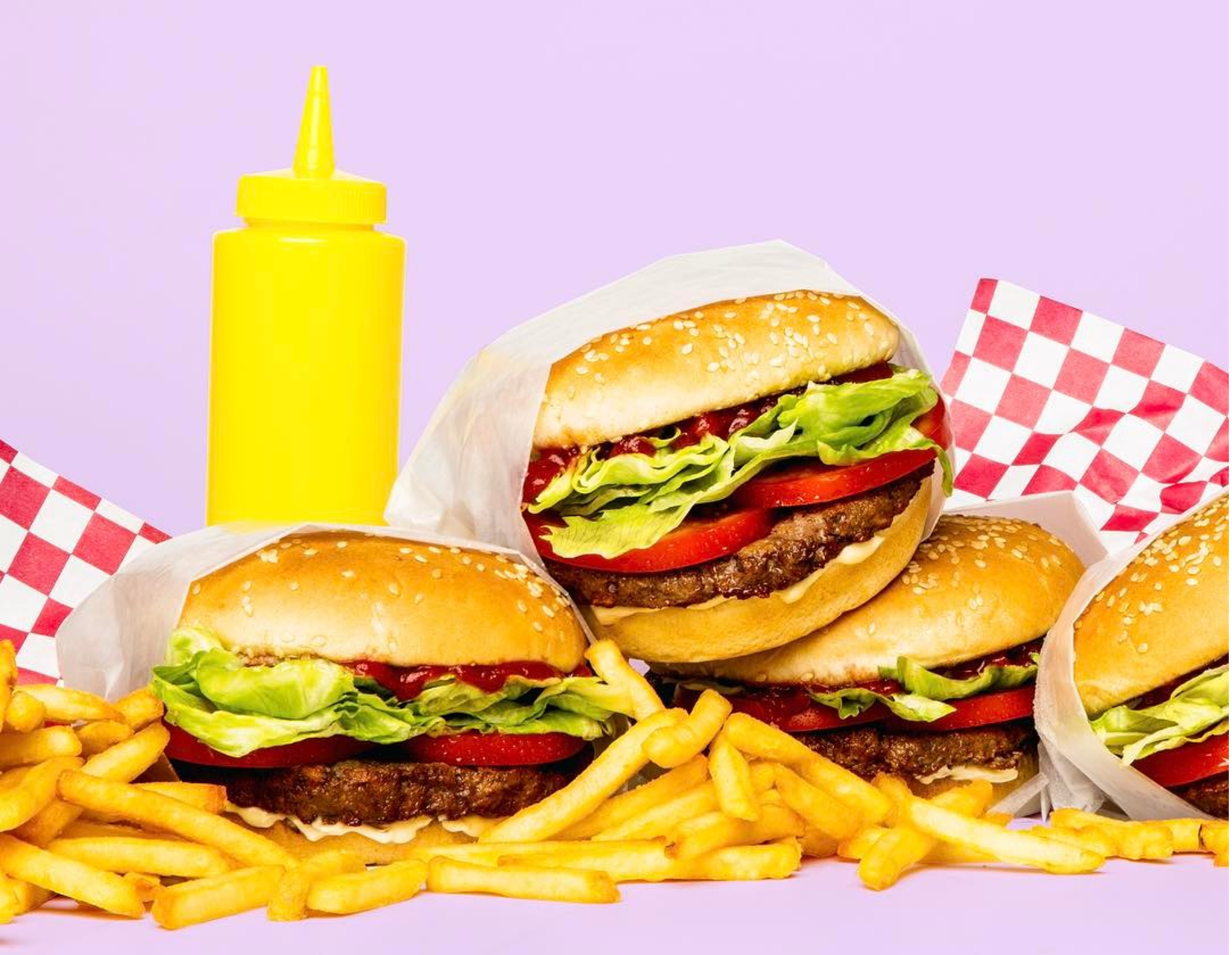 These Millennial culinary innovators could change how their generation eats, are sparking major trends, and shaping the future of food…

This month, we’re sharing insights we learned while on the first two days of March, which we spent hanging with the movers and shakers of the youth marketing scene at the Millennial 20/20 conference in New York. We heard players across industries talking about how Millennials are changing the way that we all do business—including some Millennial pioneers of the food industry, who are using their unique personal histories and perspectives to innovate, disrupt and redesign what we eat and how it’s made.

As we stated a year ago in our coverage of the Food+Tech Connect event: “the Millennial vision of the food industry can be best described as a total rejection of the consumer packaged goods industry as we currently know it.” At Millennial 20/20, we caught up with a few of the food industry innovators that we met last year, and discovered some exciting new players radically reshaping what we eat. Riding a wave of Millennial consumer demand, these companies are rising to the challenge, creating healthy and sustainable food options. Here’s what we heard from Impossible Foods, Imperfect Produce, Exo, and Back to the Roots at the NYC Millennial 20/20 summit: 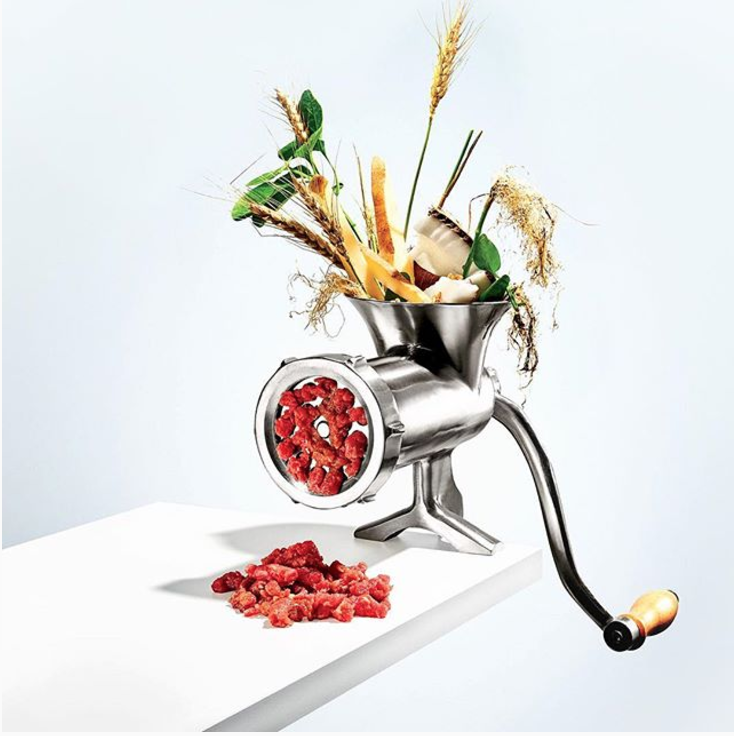 The Name Says It All: Impossible Foods

Chief Strategy Officer Nick Halla has been with Impossible Foods from the outset, and told the brands’ story to a packed audience at the conference. The company began over five years ago, when Stanford University medical researcher Dr. Pat Brown took a sabbatical to contemplate how he could have the greatest impact on the world for the remainder of his career. He formed Impossible Foods to answer the question: “how do we feed the world today, given the scaling population and the growth in food consumption?” Today, the company has raised nearly 200 million to “make delicious meats that are good for people and the planet.” After spending their first years developing a toolset and platform to develop plant-based meat substitutes, Impossible Foods has finally launched their first commercially available product: The Impossible Burger, comprised entirely of natural plant-based proteins and nutrients—known as the first veggie burger that ‘bleeds’.

This simple, all-natural solution has five main ingredients, all specifically intended to imitate the experience of eating a beef burger. Just like meat, water is the biggest component, and coconut oil mimics beef fat. To replicate hemeprotein, which is prevalent in beef and the key driver of the flavor chemistry and aroma that makes the “meat experience” what it is, they developed a protein called leghemoglobin, a legume-derived protein that allows for the exact same chemical reaction to take place in the cooking process of the burger, matching that of a meat burger. There are currently seven restaurants in three U.S. cities that serve the Impossible Burger, bringing it closer to the mainstream, exposing the meat-free alternative to a bigger audience, and spreading the startup’s “mission to make the global food system more sustainable.” 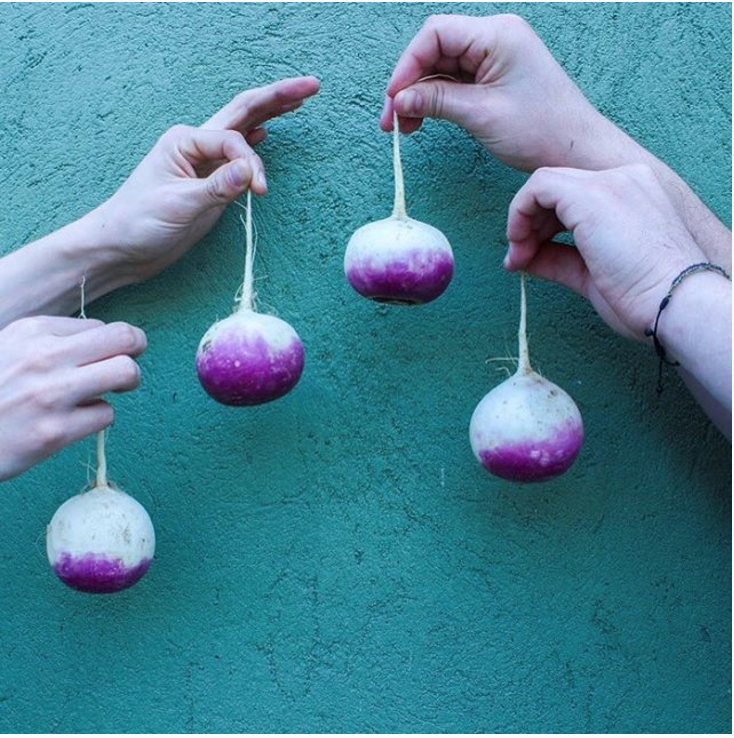 As we reported earlier this year, Imperfect Produce is on a mission to make ugly food more desirable, and save the planet in the process. The startup is dedicated to delivering boxes of un-pretty fruits and veggies to subscribers for a fraction of the grocery store cost. At Millennial 20/20, Aleks Strub Chief Marketing Officer told us that one in five fruits and vegetables grown in America don’t fit grocery stores’ strict cosmetic standards, usually causing them to go to waste. Imperfect’s goal is to find a home for these “ugly” fruits and veggies—the crooked carrot, the curvy cucumber, the undersized apple—starting with a discount produce delivery subscription in the San Francisco Bay Area. The cosmetic imperfections of these fruits and vegetables don’t affect the way they taste and result in a 30-50% reduction in price from standard grocery store pricing. 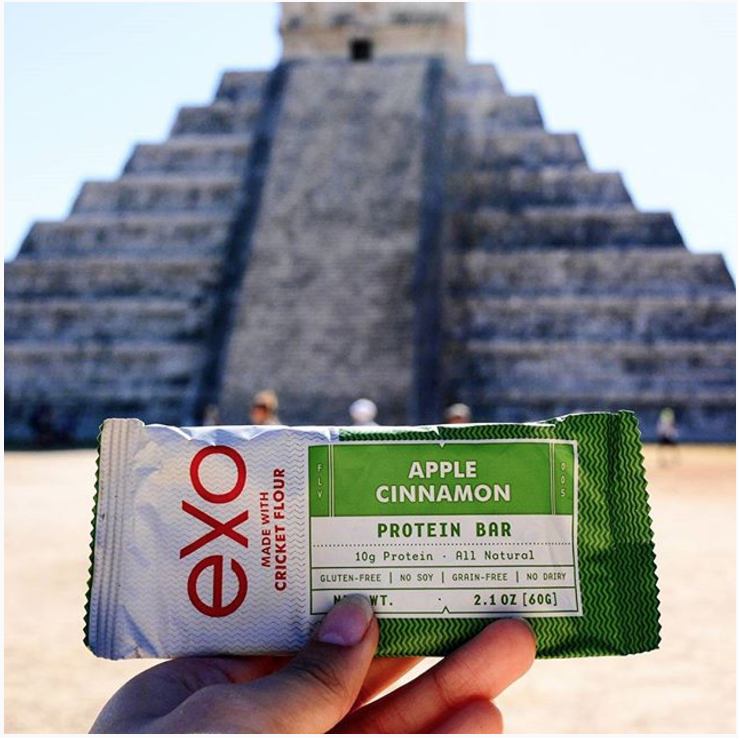 Exo, the energy bar made from Cricket Flour, was featured last year in our Future of Food roundup, and they’re still going strong. After spending time in the consulting and finance industries, co-founder Gabi Lewis developed his revolutionary solution to the protein puzzle with a blender and his experiences eating bugs while teaching English to children in the Amazon rainforest. The startup is selling protein-packed energy bars in high profile concessions and retailers bold enough to sell food made out of insects, but Lewis was on hand at Millennial 20/20 to reveal that their largest sales and distribution channel is actually their own website. Leveraging their compelling corporate narrative, they have created a loyal following that similarly views insects as the solution to the high cost and environmental impact of animal-based proteins. Just check out their social feeds, full of devotees sporting t-shirts exclaiming “Crickets Are The New Kale,” and “Crickets Are the Gateway Bug”—tongue-in-cheek messages to spread the Exo word and normalize the bug-eating movement. 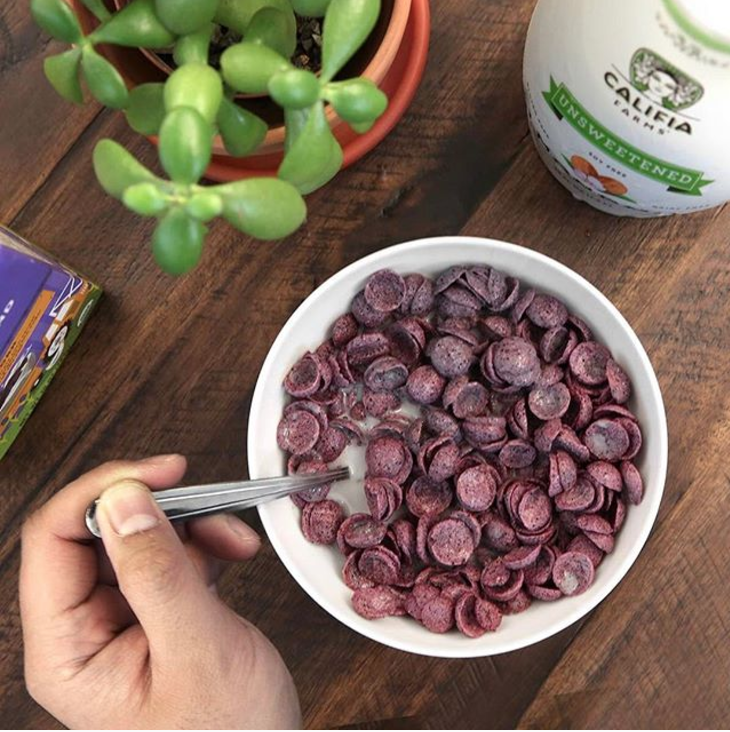 Cereal David Slays Cereal Goliath: Back to the Roots

A year ago, we called this startup, “A company that Kellogg’s and Post should be a little more than concerned about.” And at Millennial 20/20, Co-CEO & Co-Founder Alejandro Velez made an announcement that showed we were right: The New York City public school system has replaced breakfast cereals made by the Kellogg Company with cereals made by Back to the Roots. The co-founders’ passion to “undo food” has felled a titan in the highly competitive academic foodservice environment. The decision by the NY School Board followed a student taste test that began last spring and has added menu options that are lower in sugar and sodium and higher in whole grains. Their success in the nation’s largest school system is sure to spread to other large school districts that collaborate with or emulate New York, and is clear indication that these innovative and disruptive Millennial food pioneers are changing what we eat and the way we eat it.