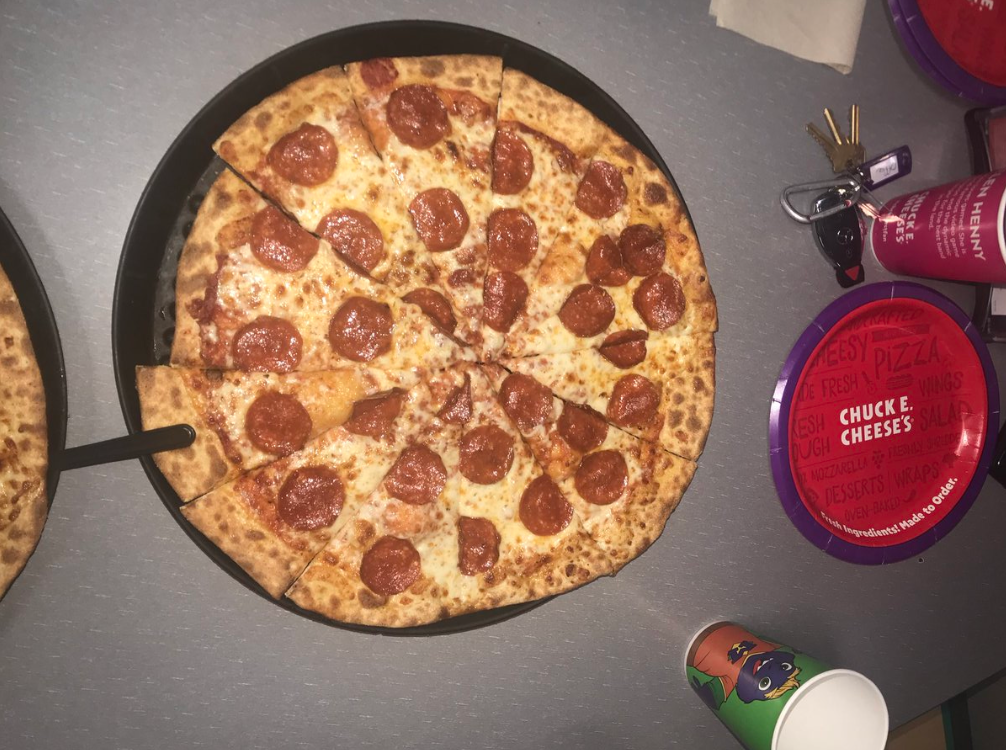 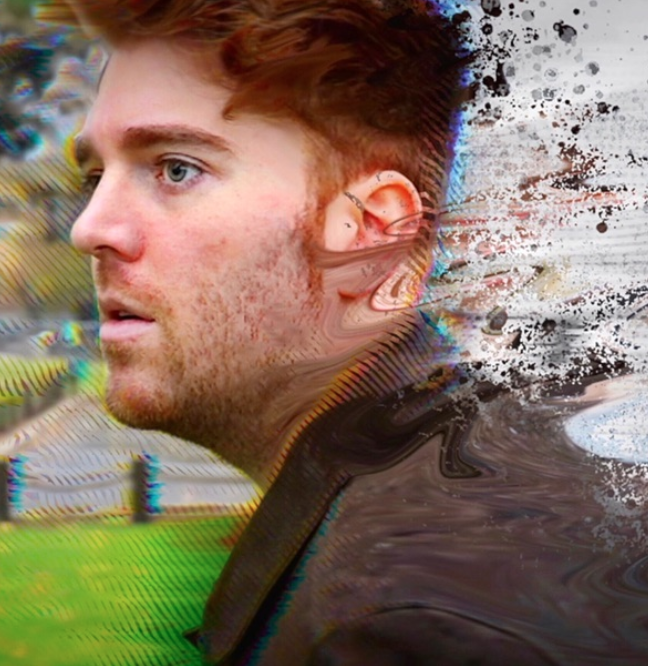 It looks like YouTube’s attempt to curb conspiracy theories on their platform could use a little work because Shane Dawson just made the viral list again, and this time it’s for resurfacing an old Chuck E. Cheese’s conspiracy theory. The celebrity YouTuber’s video “Investigating Conspiracies with Shane Dawson” currently has 19 million views. In it, he investigates three “mysteries,” starting with Chuck E. Cheese’s oddly-shaped pizzas, posing the possibility that the restaurant takes customers’ leftover slices and pieces them together into one pie. Gizmodo reports that the internet is in an uproar, debating whether the chain really does “recycle” slices. Though many are taking the same semi-ironic tone as Dawson, others are engaging in serious debates. Chuck E. Cheese’s is taking them all seriously, responding to publications and users like @thattricktaylor that “These claims are unequivocally false.” 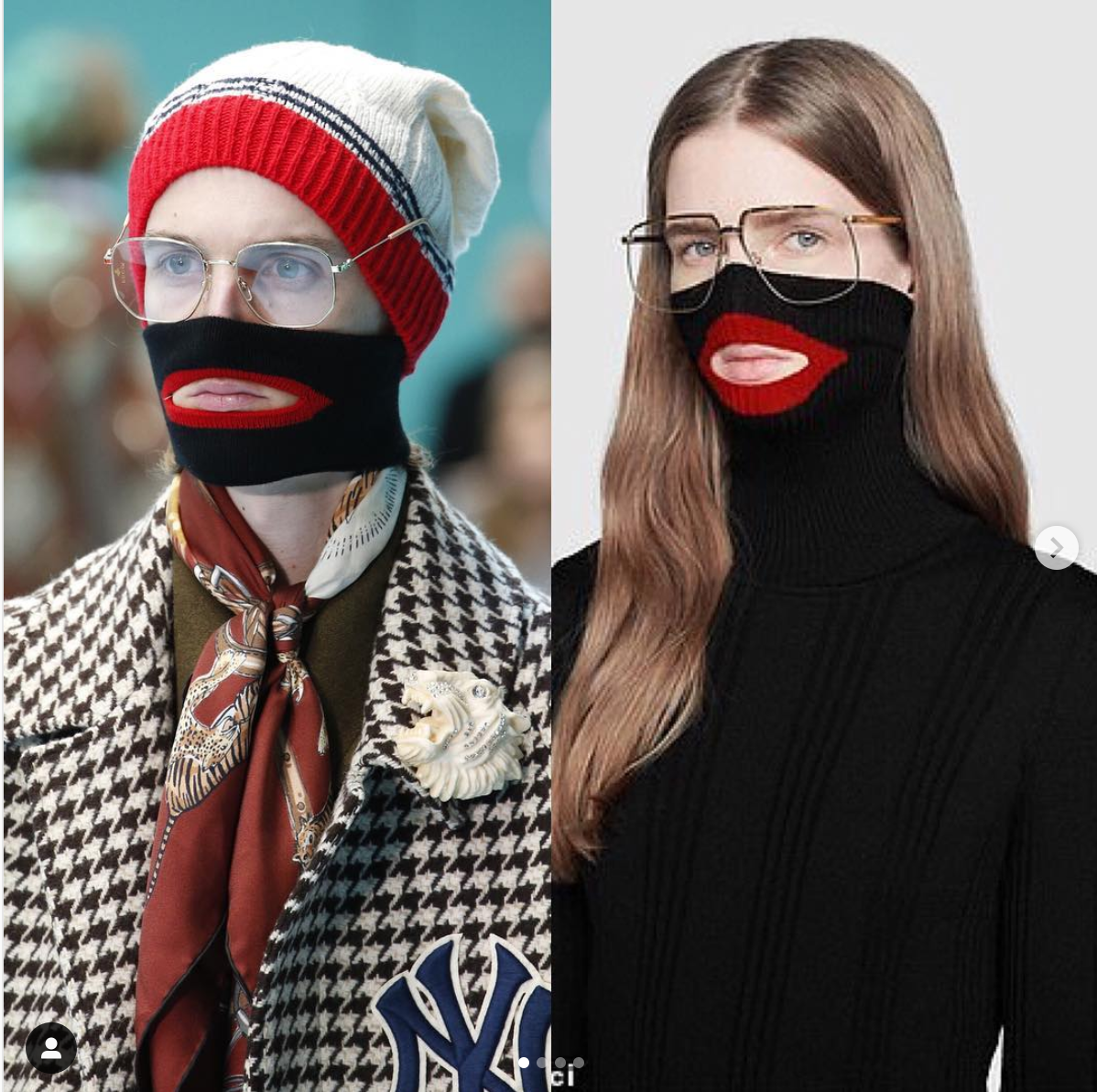 The fashion world has been rocked by blackface accusations, including Gucci’s red-lipped ski masks (as called out by @dietprada) and a pair of Katy Perry kicks. And for some reason, they’re far from the only brands to miss the mark this month, and we’re only half-way through February. Esquire’s February cover featured “An American Boy” with the caption “What it’s like to grow up white, middle class, and male in the era of social media, school shootings, toxic masculinity, #MeToo, and a divided country.” And last week, Ad Age reports that Adidas stirred up tensions with the release of an all-white, cotton shoe as part of their Black History Month collection. In the words of @alexiamatza, “releasing an all white sneaker in your Black History Month collection ain’t it.” Like their controversy-causing contemporaries, they issued an apology and pulled the product—but clearly many brands are missing the mark when it comes to speaking to the Diversity Tipping Point Generation this month. 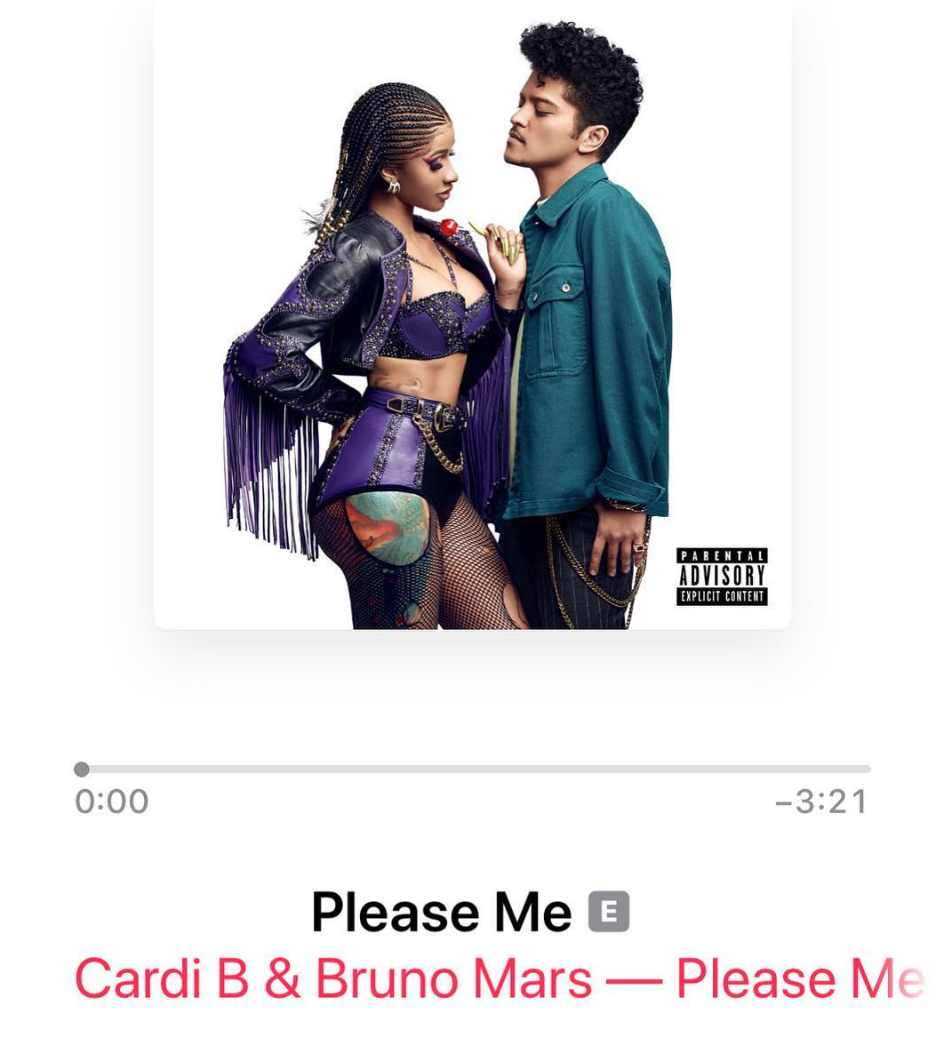 3. Cardi B Turns Post-Grammys Drama Into An Unexpected Song Drop

Cardi B won the Grammy Award for Best Rap Album but unfortunately, headlines aren’t focusing on that. Instead, contention has surrounded the rapper’s win from the beginning, starting with a series of now-deleted comments from Ariana Grande seemingly complaining about Cardi B beating out Mac Miller, reports Elle. Grande apologized, but BET posted a tweet intentionally reigniting a feud between Nicki Minaj and Cardi B shortly after. According to CNN, the media brand commented on Cardi B’s win, “Meanwhile Nicki Minaj is being dragged by her lacefront.” (A lacefront is a type of wig). BET apologized, but it was too little, too late. Cardi B voiced her frustrations in an Instagram video; then, she deleted the post and her entire Instagram account. However, she re-activated with a true “money move” by announcing a new song made in collaboration with Bruno Mars—so the controversy could end up working in her favor. 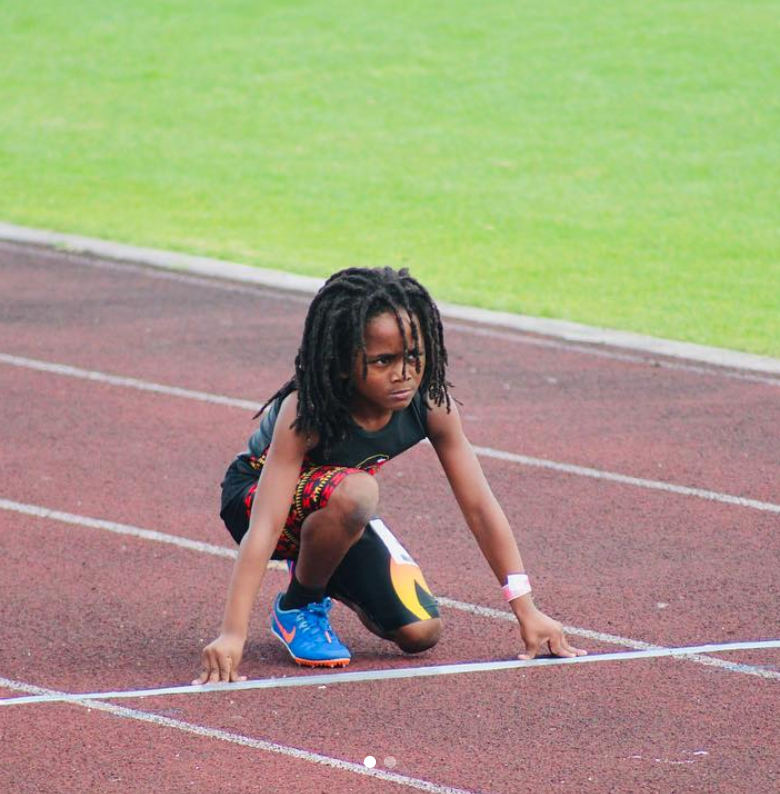 4. A Kid & A Dog Are Sprinting Into Social Media Users’ Hearts

Seven-year-old Blaze Ingram is no stranger to going viral. He took the sports world by storm when LeBron James posted the young athlete playing football, and now his Instagram account is once again taking over sports enthusiasts’ feeds. A new video of him at a track meet has over 695,000 views on the Instagram his father runs. Why? The promising tyke completes the 100-meter dash in 13.48 seconds, leaving his fellow runners in the dust with a time that’s less than four seconds shy of the world record. Publications like SB Nation are calling him “the next Usain Bolt,” and his Instagram’s follower count has gained nearly 200,000 new followers in less than two days. And he’s not the only fast runner filling feeds this week. A video of one papillon’s Westminster Dog Show Run is winning the internet, with Today calling the pup “Usain Bolt’s spirit animal.” 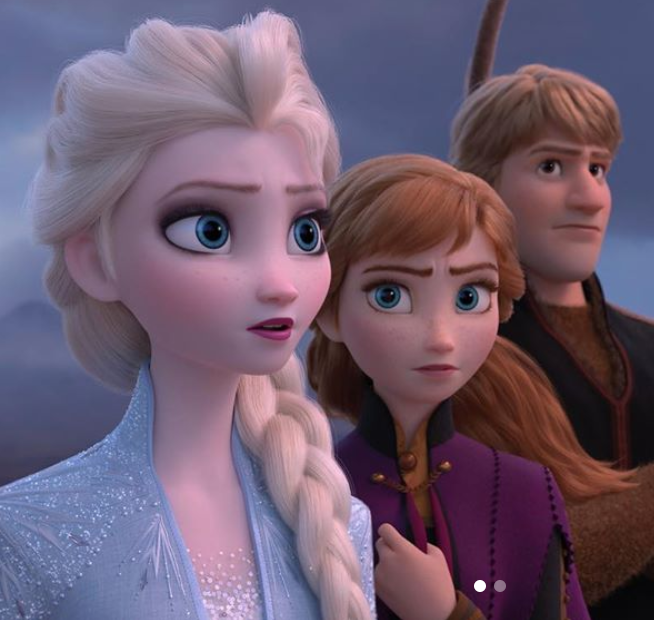 The Frozen 2 teaser trailer is breaking records, Katy Perry is embracing the viral memes about her Grammys dress, Sam Smith posted a body positive pic to Instagram, Dolly Parton and BTS might collaborate, and Martha Stewart made eggs with an unexpected appliance.