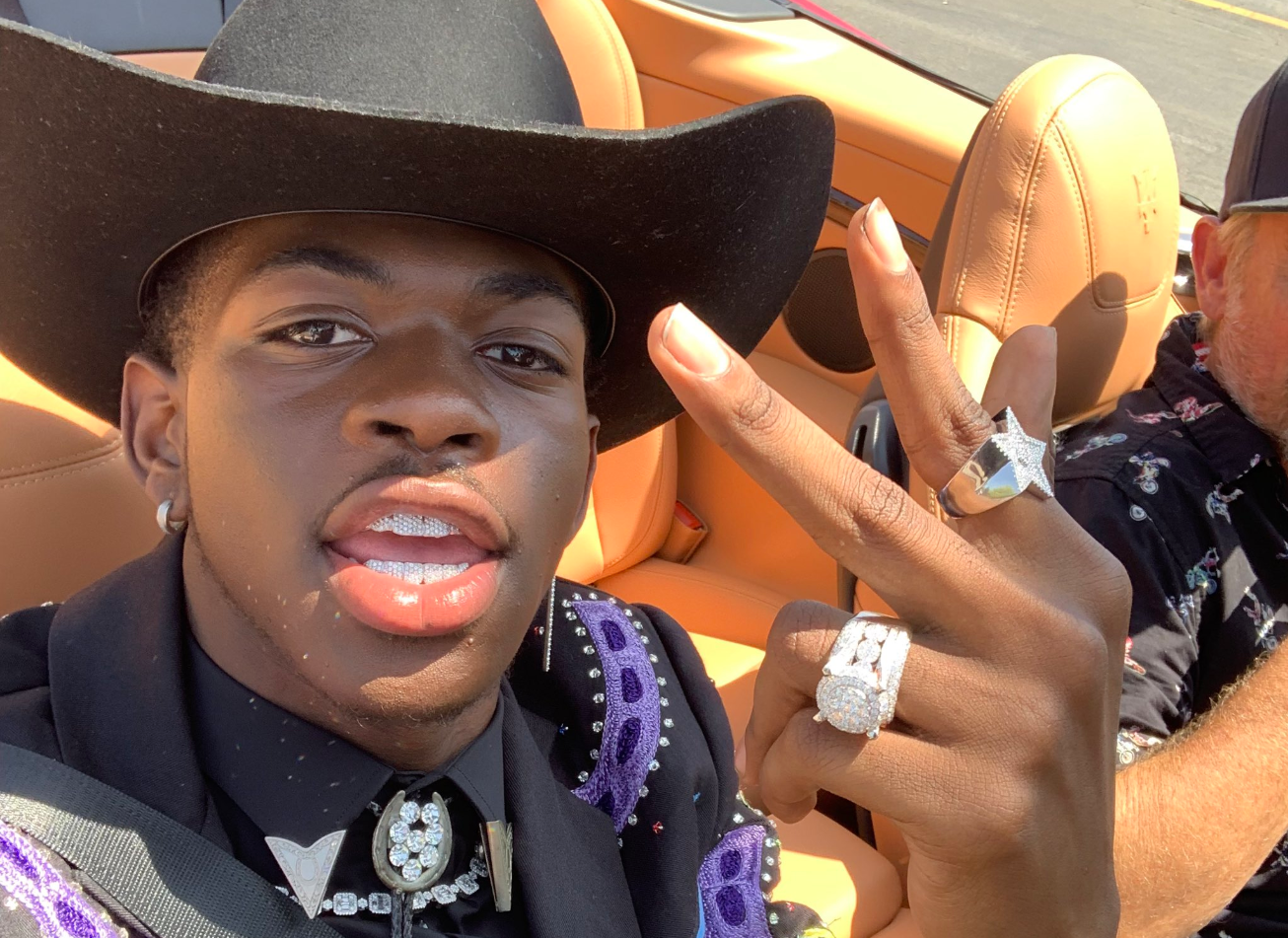 Wrangler is being boycotted over their “Old Town Road” collab, New Coke is making a site-crashing comeback, and social media has polarizing opinions about Gillette’s emotional new spot—it’s all trending this week on the viral list…

In other mixed brand backlash news…Wrangler is capitalizing on their connection to the viral hit “Old Town Road” (which controversially tread the line between rap and country music) with a Lil Nas X capsule collection of apparel like graphic tees and, of course, jeans. Unfortunately, comments made on Wrangler’s Instagram, like “Wranglers are to be worn by cowboys and farmers not rappers this is very disappointing,” sums up the sentiment of many on social media. Vox reports that threats of boycotts from long-loyal wearers are being blasted across the internet. However, many in the Diversity Tipping Point generation are applauding the inclusive move, and capitalizing on a pop culture moment as big as this one is rarely a bad way to earn press.

One of Coca-Cola’s most infamous products, New Coke, is being revived for Stranger Things fans as a part of a new partnership. We used our brand tracker to find out whether Stranger Things would give Coca-Cola an Eggo-like boost and found the campaign is a major win for Coke. The New Coke site invokes nostalgia and encourages the purchase of the New Coke and Stranger Things 1985 Limited Edition Collector’s Pack, as well as co-branded apparel. The product drop was so popular that Refinery29 reports the site crashed upon launch, a shaky start to their marketing campaign. Many Twitter users report having to refresh the site for hours, saying that the brand should just stock the product in stores for a limited time instead. There is one place they can grab the cans in real life, though: upside-down vending machines in NYC.

Following up their “toxic masculinity ad” that tanked its attempt to be “woke,” Gillette has released an ad in which Samson Bonkeabantu Brown, who is transgender, shaves for the first time, with the help of his dad. The emotional spot is winning over some, with the Boston Globe calling it “groundbreaking.” However, not everyone is on board, according to MediaPost. While the commercial was (some might say strategically) uploaded only to Facebook, where dislikes don’t exist, EW’s coverage of the ad is giving viewers a place to voice their negative sentiment. The Facebook clip has 1.4 million views and over 14,000 reactions, but EW’s video has 1,000 likes and nearly 7,000 dislikes, with viewers making comments like “I love how socially conscious they’re trying to make shaving. How about toilet paper?”

Makeup company Nudestix teamed up with influencer Summer McKeen to create a kit of her favorite products. And the Diversity Tipping Point generations are not pleased, calling the collection “only usable for people with lighter skin.” Again and again, we’ve seen young consumers demand diverse products from makeup companies that cater to a wide range of skin tones. McKeen, who has over 2.3 million YouTube subscribers, announced the collab via vlog last week, which she took down after only a few hours. This week, she uploaded a new one, only saying she “had to deal with some issues.” BuzzFeed News adds that this is especially bad timing for the influencer because she recently commented on a racially-charged Coachella situation.

A freckle on your wrist means you’re female (apparently), the internet is giving a collective eye roll to IHOP changing their name again, neon makeup is the latest beauty trend, this guy is being called “Cliff Wife” for a reason, and Pokémon Sleep has already inspired a lot of jokes.