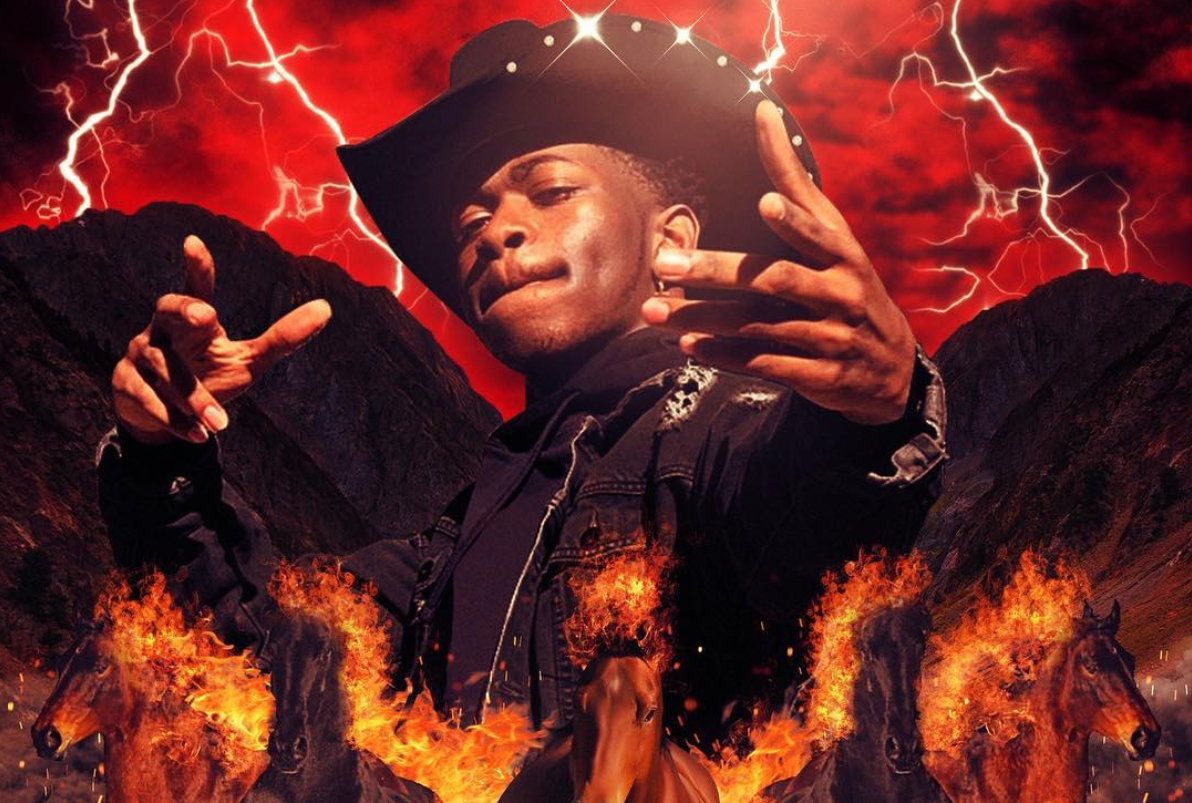 “Old Town Road” is Gen Z’s genre-defying hit, K-pop groups are battling it out to break records on YouTube, KFC’s new colonel isn’t human, and other stories shaking up the viral list this week… 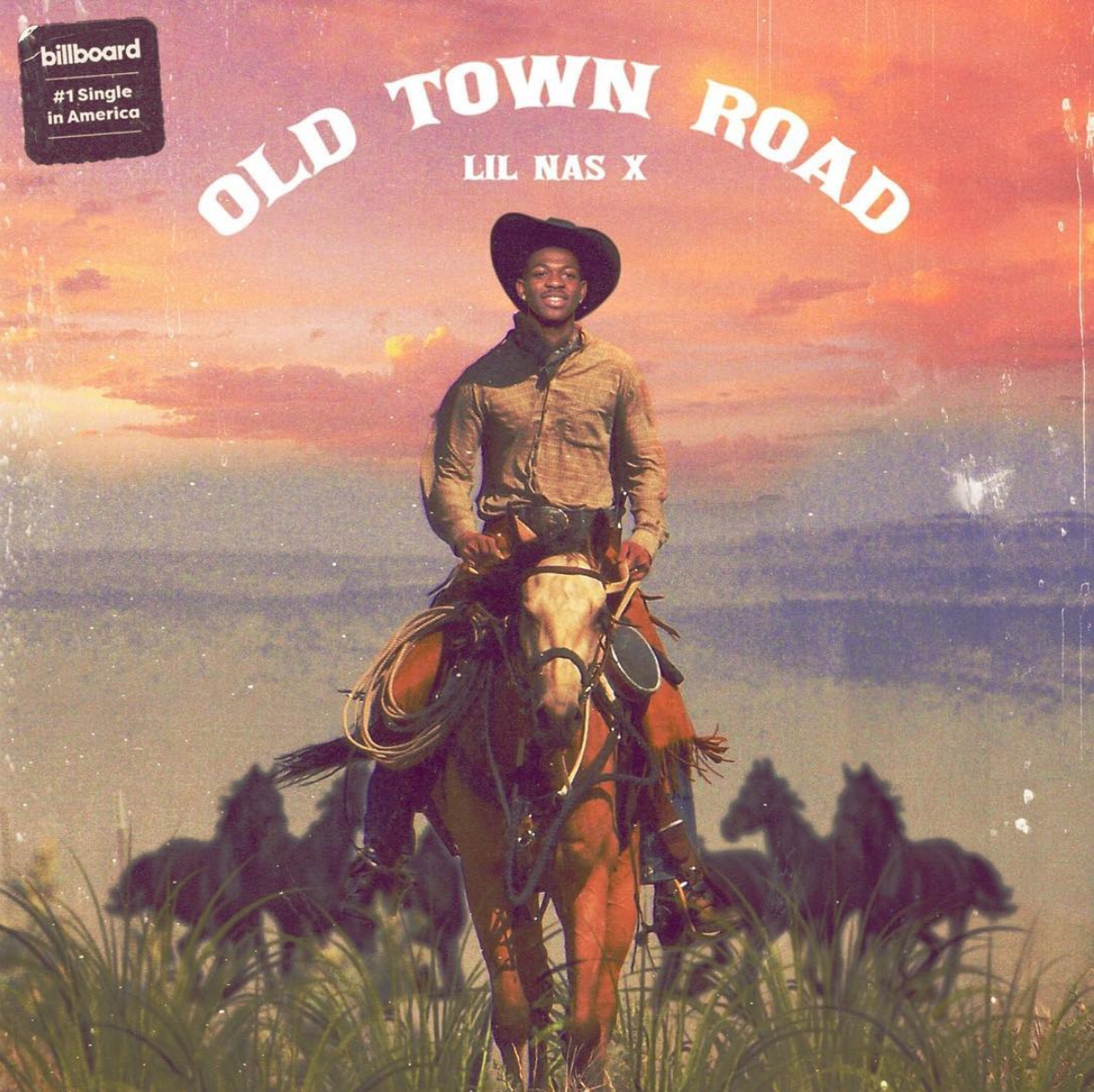 Genre-bending hit “Old Town Road” is climbing both the country and rap charts, and Billboard execs are confused. Rising Gen Z artist Lil Nas X’s unexpected hit was rising through the ranks of Billboard’s country chart when the publication took it down, telling Rolling Stone it was nixed for “not embrac[ing] enough elements of today’s country music to chart in its current version.” The statement spurred an internet war that had the 78% of 13-36-year-olds that told us in our recent music survey that their music taste doesn’t fall into just one category riled. Pitchfork reports that some questioned how much Lil Nas X’s race had a part to play in the re-classification, too. However, Billy Ray Cyrus stepped in and lent the song his vocals and his credibility in a remixed version of the track that broke through to number one on the Hot Country Songs Chart, is played on country radio stations across the country, and has over 33 million YouTube views. 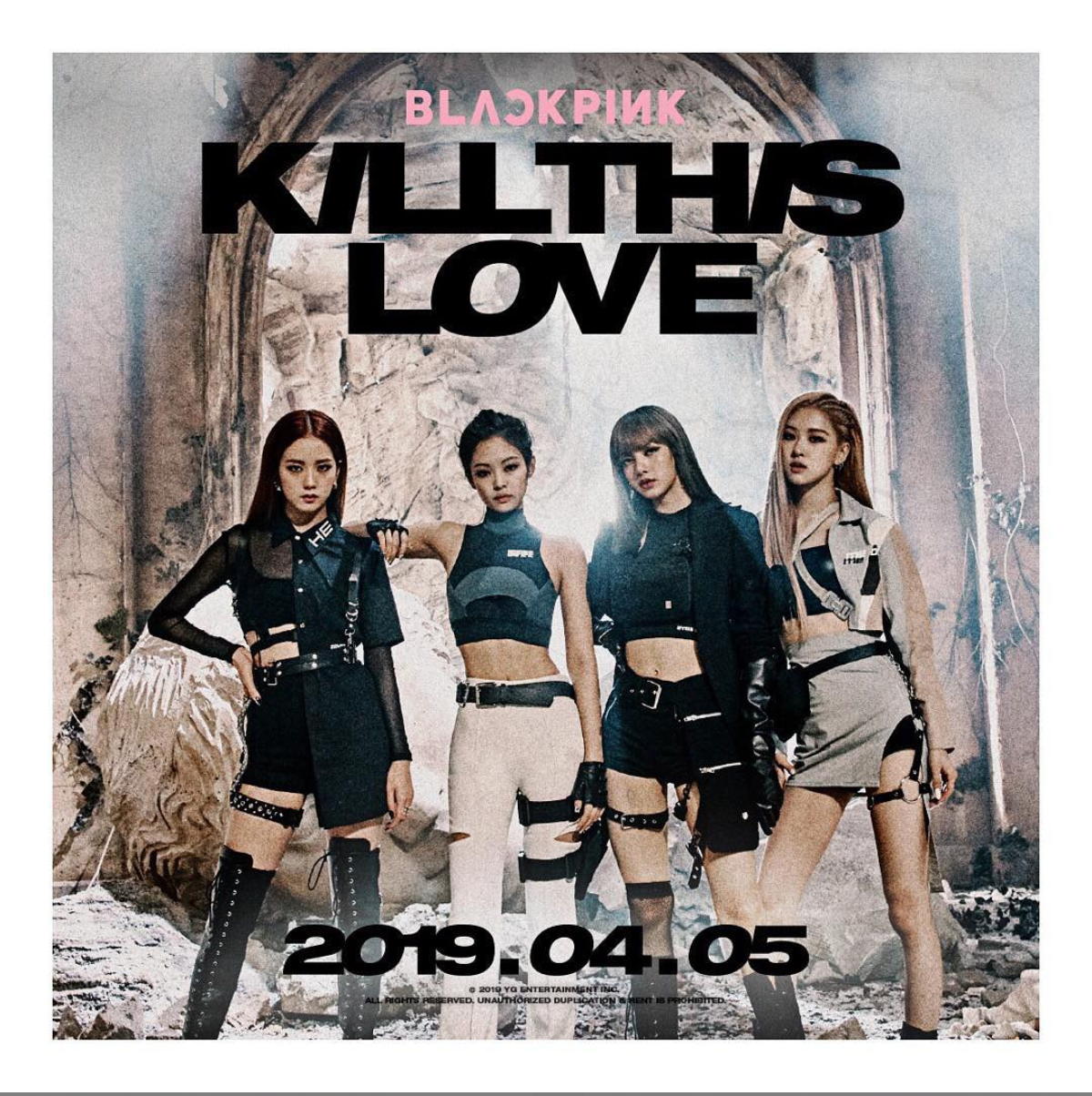 2. K-pop Is Taking Over YouTube & Breaking All Its Records

K-pop group Blackpink’s “Kill This Love” is the most popular music video in YouTube’s history—but BTS is hot on their heels. Tubefilter reports that Ariana Grande’s “Thank U, Next” record was broken when “Kill This Love” garnered 56.7 million views in just 24 hours. The new video also became the fastest to hit 100 million views and the most popular to ever drop using YouTube Premiere. However, BTS—a group that made Gen Z & Millennials’ list of favorite music artists—is following up their record-breaking hit “Idol” (which currently holds the number three spot on the 24-hour record list behind Grande) with “Boy with Luv,” a new video featuring Halsey. Published on YouTube today, the video already has over 36 million views, putting it well on its way to beating Blackpink. The race to the top shows global music’s increasing popularity, but also how the groups’ avid fandoms are gaming the system by viewing videos and streaming songs on repeat. 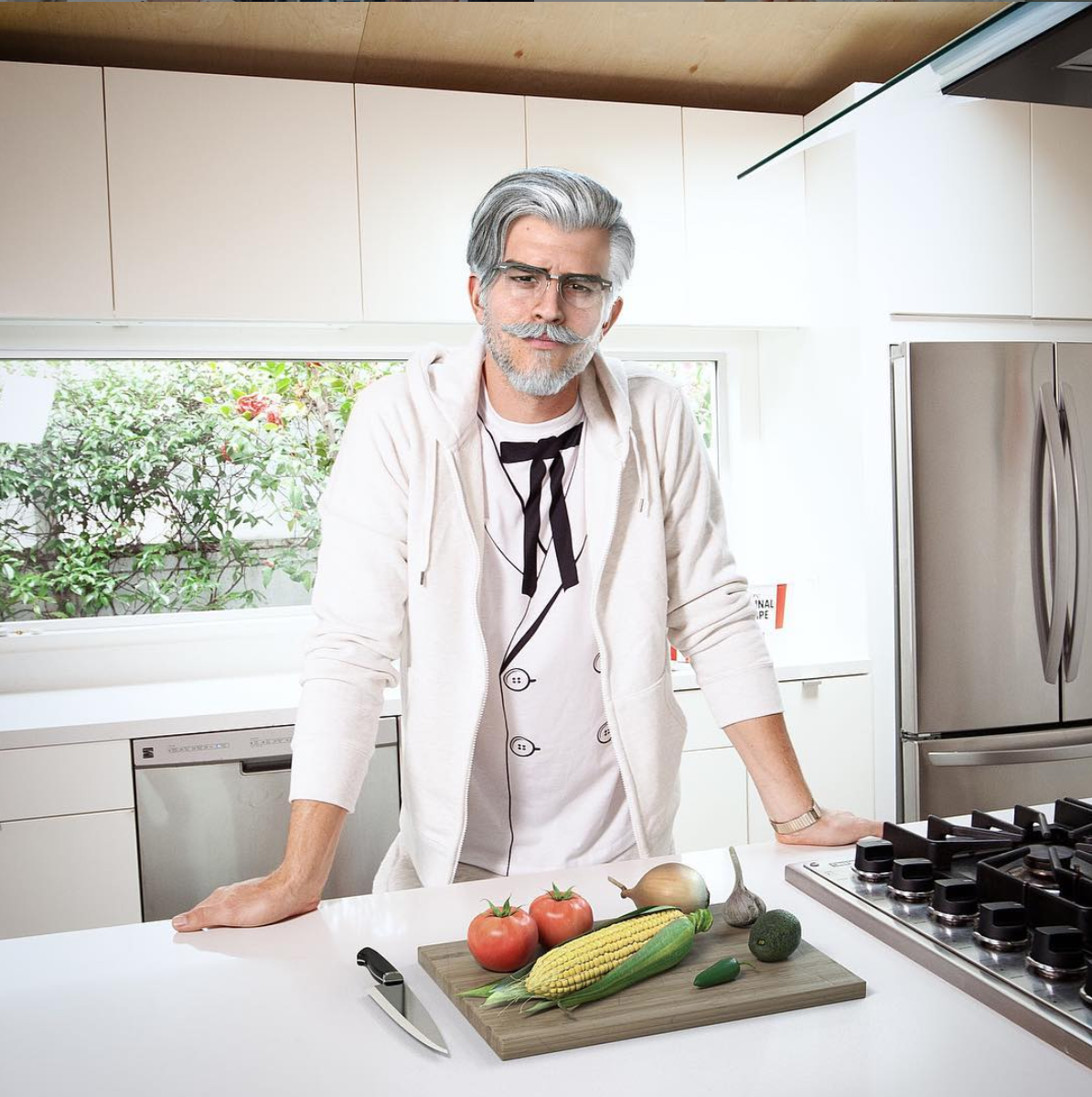 KFC’s new colonel is a computer-generated influencer, and Esquire calls the oddly attractive CGI design an “Instagram thirst trap.” Non-human social media stars have been racking up followers on Instagram, so KFC is getting in on (and making fun of) the trend. Eater reports that the self-proclaimed “virtual influencer” has taken over the fast food chain’s Instagram account with filtered photos, like one of his “Secret Recipe For Success” ab tattoo and another of him posing with @dagny.gram, a female robo-influencer, in an image that has over 162,000 likes. Despite already being a brand marketing material himself, the Colonel is also posting #sponcon for others. He has already teamed up with @oldspice and @turbotax for #ads that satirize influencers’ promoted posts. Adweek reports that he even has a Media Kit for potential partners interested in “inspirational collabs.” 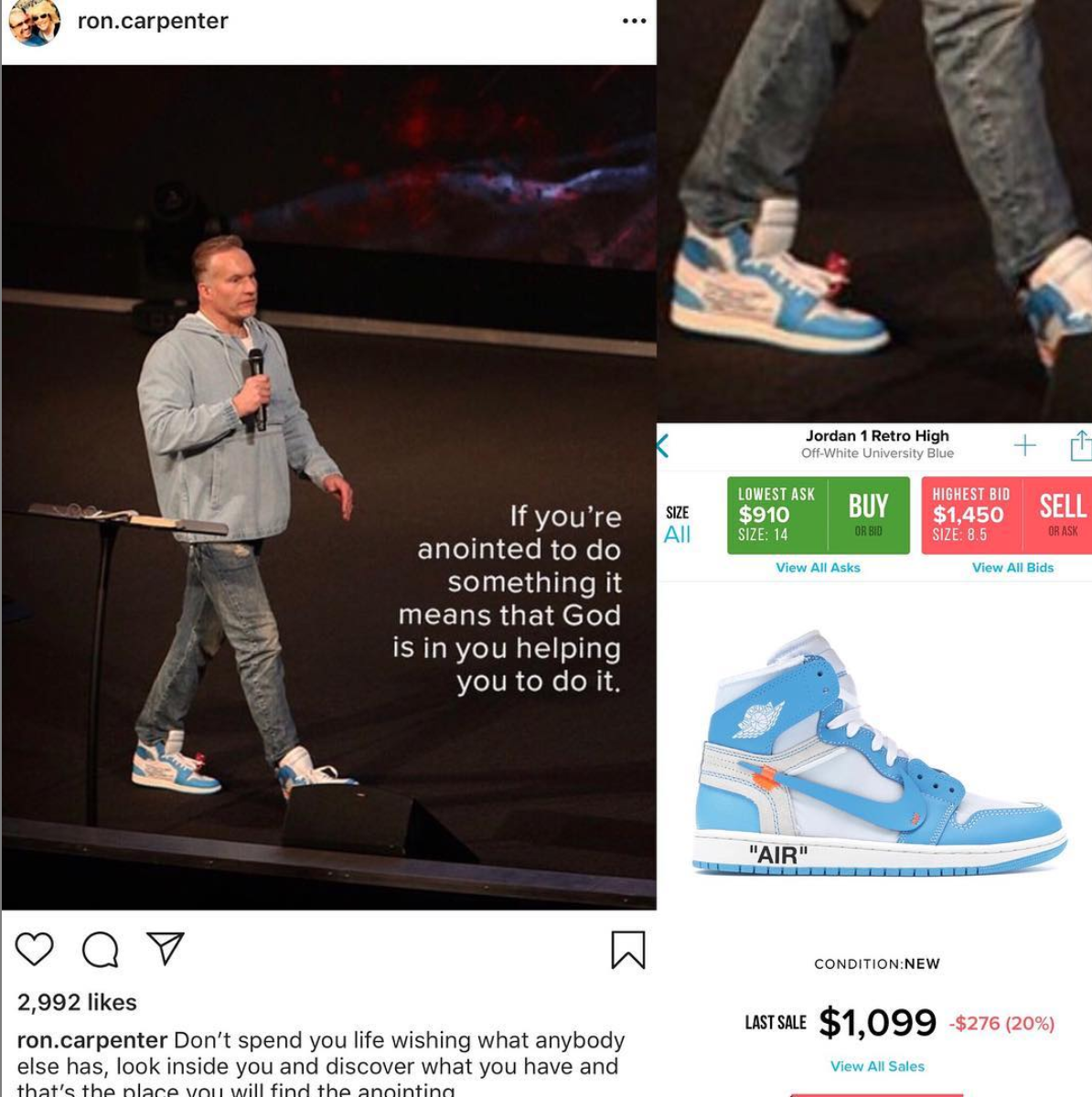 4. Hypebeast Pastors Are Getting Called Out For Their Expensive Sneakers

A “modern-day Martin Luther” is calling out pastors’ expensive kicks and ‘fits by posting pictures on Instagram paired with the items’ market prices. The account @preachersnsneakers was started last week, and already has over 126,000 followers avidly debating church leaders’ drip. The celebrity pastors getting skewered are influencers in their own right with immense Instagram followings, like Carl Lentz, Steven Furtick, and Rick Wilkerson, Jr., according to Fox News. When Chad Veach was called out, he defended himself, commenting that he “legit did not pay for one thing [he was] wearing,” meaning his $795 pants and over-$2000 Gucci bag were gifts. The anonymous 29-year-old Christian behind the account explained to BuzzFeed News: “I started questioning myself, ‘What is OK as far as optics…as far as pastors wearing hype or designer clothing?’ I don’t have an answer.” But one of his followers does argue: “I see all of you judging these pastors, but none of you have walked a mile in their shoes.” 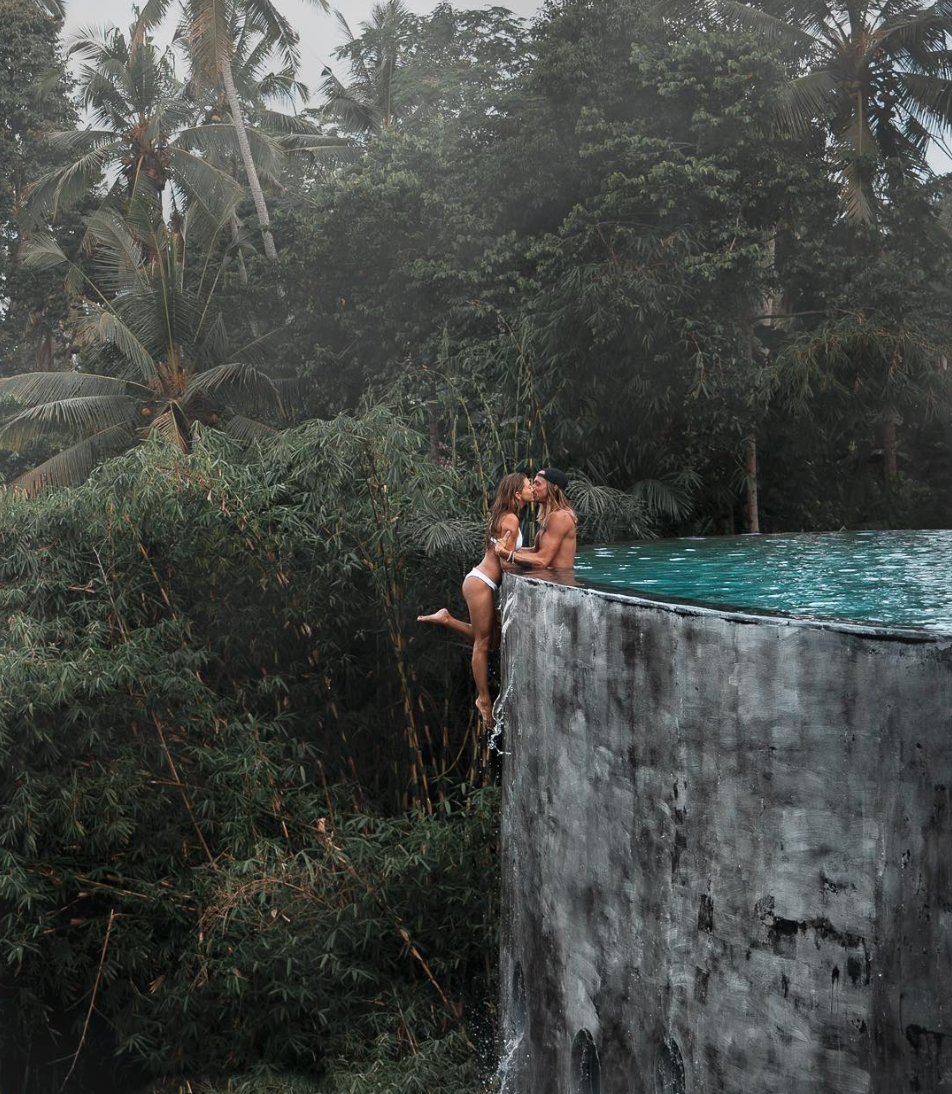 An Instagram influencer couple is being ridiculed for their dangerous photo stunt, you might want to think twice before taking CNBC’s advice to save money by tipping less, Ariana Grande’s yet-to-be-released makeup line is already highly-hyped, and Logan Paul just introduced his teen followers to controversial conspiracy theorist Alex Jones.