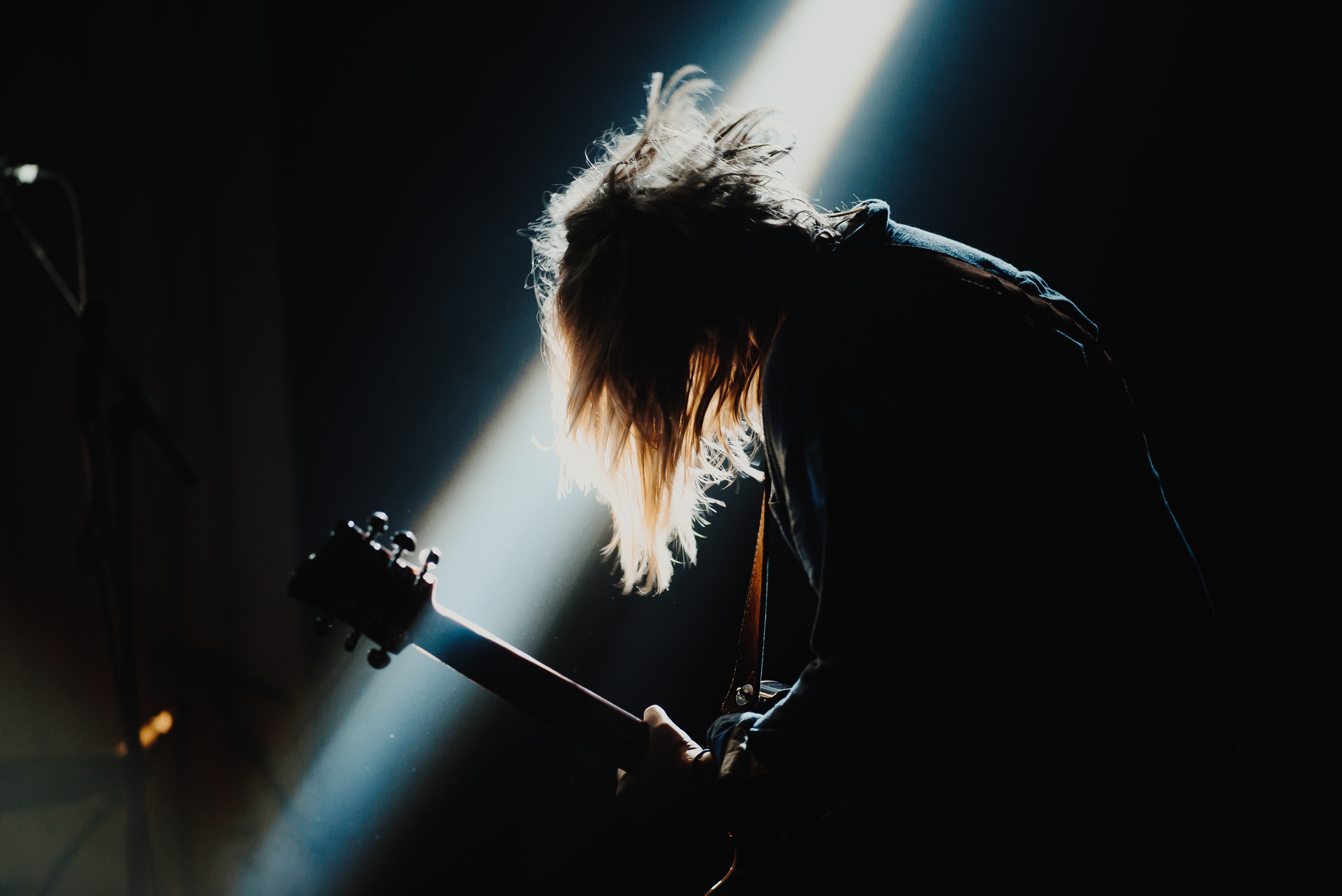 Who are the most popular stars in music right now? We asked 13-36-year-olds to tell us their favorites…

Music is a major conduit for brands to connect with young consumers. Almost seven in ten 13-36-year-olds tell us they listen to music all day long. That’s a serious opportunity to reach them directly, whether it’s via the streaming apps that Gen Z and Millennials are hooked on or the music videos they’re constantly watching. Keeping tabs on their musical preferences, consumption, and interests is perhaps more important than ever.

Of course, their love of music also means a serious devotion to musicians—they are the top type of celebrity young consumers follow on social media, as well as the kind of celebrity they say they admire the most and that have the most talent when compared to other types of stars. In our recent survey on music taste and consumption, 45% of 13-36-year-olds told us that they’re part of a music fandom, and 57% agreed with the statement, “I’m interested in my favorite musicians’ personal lives, not just their music.” We found out exactly who those favorite musicians are right now when we asked, “Who is your favorite celebrity in music? (This could be a music artist, group, producer, etc.).” It’s important to note that the results were incredibly fragmented. Nearly 70% of the over 400 musicians listed were named by just one respondent, indicating that in a world of niche music fandoms, it takes a lot for a musician to garner a large following. These are the names with enough star power to make it to the top of the ranking:

*This was an open-end response question to allow us to capture the full range of music celebrities that Gen Z and Millennial consumers consider their favorites—without our preconceived ideas shaping their responses. As with any qualitative question, the responses include those that are top of mind and those that are most popular. The lists are ordered according to number of responses received, and alphabetically when ties occurred.

Who is Their Favorite Music Celebrity?

Beyoncé and Taylor Swift are at the top of the ranking—and they’ve managed to swap first and second place between them for years. In fact, the top five in our favorite music artist ranking is nearly identical to last years’—so we’ll concentrate on some of the newer names on the list.

Cardi B, who didn’t make the top 20 in 2017, has skyrocketed to number seven on the ranking—a reflection of how quickly her mainstream fame has grown. Now, she’s partnering with fashion brands for clothing lines and making “money moves” with brands like Tom Ford—their Cardi B blue lipstick sold out in hours. Her personality is a major part of her popularity, with one 27-year-old female telling us she named the female rapper as a favorite because she is an “authentic, smart, honest, upfront, direct, funny, goofy, talented, Afro-latina.”

Another notable new name on the list comes in at number eight. South Korean boy band BTS made the favorite music artist ranking for the first time—reflecting the popularity of global music, and K-pop. According to Rolling Stone, BTS’s latest hit, Fake Love, debuted at number 10 on Billboard’s Hot 100 and its music video amassed over 35 million views. The group also sold out their first U.S. stadium in minutes, paving the way for other K-Pop bands and conventions (Kcon had 125,000 attendees this year). Aoki, who has collaborated with BTS, thinks streaming is driving the globalization of music by giving fans “such a large voice.” Teens are driving their popularity, with BTS ranking in the top 5 artists among 13-17-year-olds.