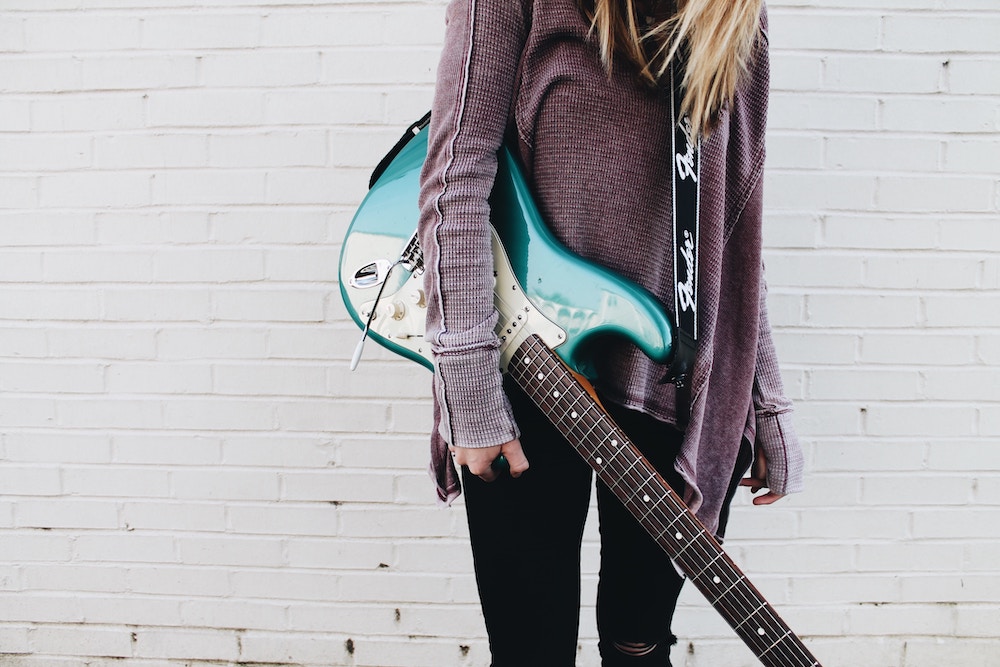 Who tops the list of music artists that young listeners love? We asked 1000 13-35-year-olds their favorite music celebs to find out…

The path to music stardom—and popularity among Gen Z and Millennial listeners—is not what it once was. Though MTV might be reviving TRL, in the time it’s been gone a lot has changed about how songs and artists become hits. Refinery29 explains that platforms like YouTube and Musical.ly have “democratized access to a previously insular industry,” and long gone are the days of flipping through binders and making calls to recruit “who was around, who was in town, and who had representation”—and what’s true of Hollywood is also true of the Billboard charts. Fans discover new music on social and video platforms, making it more possible than ever before for artists to hit it big without the big label backing.

Streaming services have also become a major music discovery tool. In fact, in our recent music survey and report, 57% of 13-35-year-olds told us that they find out about new artists via suggestions from a platform like Spotify and Pandora. New York Magazine’s Vulture recently broke down how playlists on Spotify and singles on Soundcloud have overtaken traditional album drops and radio releases—especially for a certain genre. Hip hop artists like Lil Uzi Vert and Cardi B have been boosted by “The RapCaviar Effect,” aka the sudden upswing in streams from being featured on the famous and popular Spotify playlist. The “synergy” between artists and streaming has “upended business strategies” for labels and freed young musicians from “the shackles of the album.” After all, as one exec explains, “‘No cool kid is listening to top 40 radio.’ Instead, those kids are glued to streaming services.”

With all of these new sources of music celebs at work, fame in the industry might become more fragmented—but there are still some artists that carry more clout than others. We asked Gen Z and Millennials “Who is your favorite celebrity in music? (This could be a music artist, group, producer, etc.)”* to find out who’s ranking high in the music world right now. Here’s what we found:

*This was an open-end response question to allow us to capture the full range of music celebrities that Gen Z and Millennial consumers consider their favorites—without our preconceived ideas shaping their responses. As with any qualitative question, the responses include those that are top of mind and those that are most popular. The lists are ordered according to number of responses received, and alphabetically when ties occurred.

Who Are Their Favorite Music Artists?

Before we jump into these sixteen top music artists, we should note that the signs of music fan fragmentation are already there. Almost a third of young respondents did not have a favorite music celebrity, with one 22-year-old male telling us, “I don’t have a favorite because my music taste is constantly evolving.” Four in five also agree that their music taste doesn’t fall into one specific genre or category—and this playlist mentality might make having a go-to favorite artist less common.

The diversity in favorites named was also significant. Almost 500 artists were named as favorites by one or more respondent—which means that those artists who received the most mentions didn’t necessarily rack up huge numbers, just more than most. But that gives us a good sense of who has achieved what might be viewed as a more “mainstream” fame—and Beyoncé is at the top of that list. The Lemonade artist took the number one spot from Taylor Swift, who has slipped to second place in the ranking since last year.

Beyoncé also fared well when we looked at popular artists by gender and age groups:

Bey was the top-ranking artist among females, Gen Z, and Millennials—showing that her popularity is widespread at the moment. Eminem took the top spot amongst males 13-35-years-old, and their top five list was all male artists, while females had a slightly more diverse top ranking. And what about T.Swift? Though she ranked number two among both females 13-35-years-old and Millennials overall, she didn’t make the top five among Gen Z.