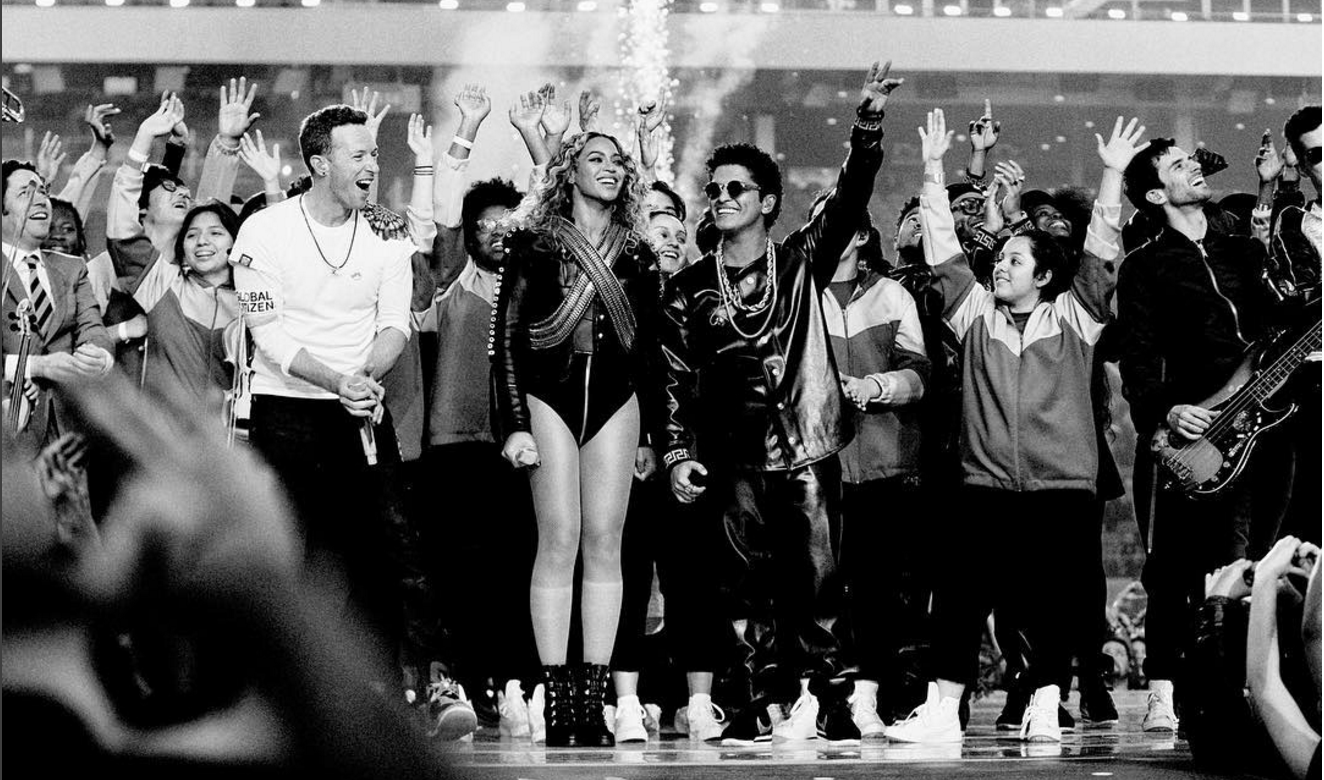 We asked 1000 13-33-year-olds to tell us their favorite celebrity in music…and why they like them.

In our recent monthly survey exploring young consumers’ music behaviors and taste, we found that three in four 13-33-year-olds say music is part of how they define who they are. Young consumers’ digital music habits let them access it at any time—and over 60% say they listen to music all day long. Music is their second language, and we’ve continued to track their music tastes to see what musicians are their very favorites today. We asked young consumers to tell us, “who is your favorite celebrity in music? This could be a music artist, group, producer, etc.” and narrowed their open-end responses down to a list of their 17 top music acts.

We should note that, as we saw last year, many respondents answered in some form of “no answer.” One 32-year-old female told us, “I like a wide variety of music – no particular fav,” while a 17-year-old female said, “I don’t have a favorite, I love all music equally, no one artist is my favorite.” A 21-year-old male respondent explained, “I don’t have a favorite. I have a very wide taste in music that transcends genres, artists, years, etc.” That sentiment is representative of a larger attitude young consumers have about music: 84% of 13-33-year-olds agree, “My music taste doesn’t fall into one specific genre or category,” and 82% say they don’t only listen to one genre or category of music. Males and females were almost equally likely to say they don’t have a favorite artist. But for 90% of the 13-33-year-olds we interviewed, a favorite musician/music group did come to mind, and here are their top 17:

For those keeping track, yes, Taylor Swift and Beyoncé also made the top two spots of their favorite celebrity overall list—showing the power of musician’s influence and fandom. When we look at the reasons why these two female artists rank as their two favorite musicians, we see some similarities, but some interesting differences as well.

Respondents who named T. Swift and those who named Beyoncé both mentioned the artists’ talent and music as a reason why, of course. But those who named Swift were more likely to talk about her personality, her relatability, and her authenticity. Phrases like “down to earth,” and “genuinely nice and caring,” were used. One 27-year-old male explained, “She is relatable… She feels like a normal person, not a celebrity,” and a 25-year-old female said, “I like her personality. She’s weird, and funny, and she speaks to her fans like she wants to be the role model to young women that she is.”

Meanwhile, Beyoncé fans used descriptors like “queen,” and “flawless.” One 29-year-old female simply wrote, “G.O.A.T.” (That’s “Greatest Of All Time” for those out of the slang loop.) An 18-year-old male told us, “I think she is a symbol of strength, power, and culture. She is bold and makes powerful music,” and a 20-year-old female wrote, “Beyoncé is a strong, powerful woman who has recently begun speaking out about issues that are important to me. Her stance on feminism and fighting racism is hugely inspirational to me, and I look up to her and look forward to more from her.” For young people today, relatability might be the most prized quality a celebrity can have, but when it comes to music, there is clearly still room for a diva, “queen” persona.

Taylor Swift made the top of both lists, but males were far more divided overall on favorite artists, with less consensus. As with favorite celebrity, their top responses skew male, while almost all of females’ top favorite artists are female.

Looking at teens’ favorite musicians versus older Millennials’, we can spot a major difference:

The teen five top music artist list is the first time that Taylor is knocked from first place—by the group 21 Pilots. Teens (mostly females) who named them as a favorite were generally effusive about their talent and their lyrics. A 17-year-old female told us she choose the group because, “The music they produce is so powerful and so unlike any other music being released today. A lot of young people struggle with mental health issues, and Twenty One Pilots can help them get through it.” On 15-year-old female fan said, “Like Bo Burnham, Twenty-One Pilots does not sugar coat things. The song writer talks about the world and how it really is instead of the way society wants us to see the world. The lyrics really make you think and feel things. When I listen to their songs, I feel sad and happy at the same time.”

Their kid-friendly (and parent-approved) status might help as well. One 17-year-old female explained, “They have great songs, that I can listen to without sex, money, drugs or bad words.”