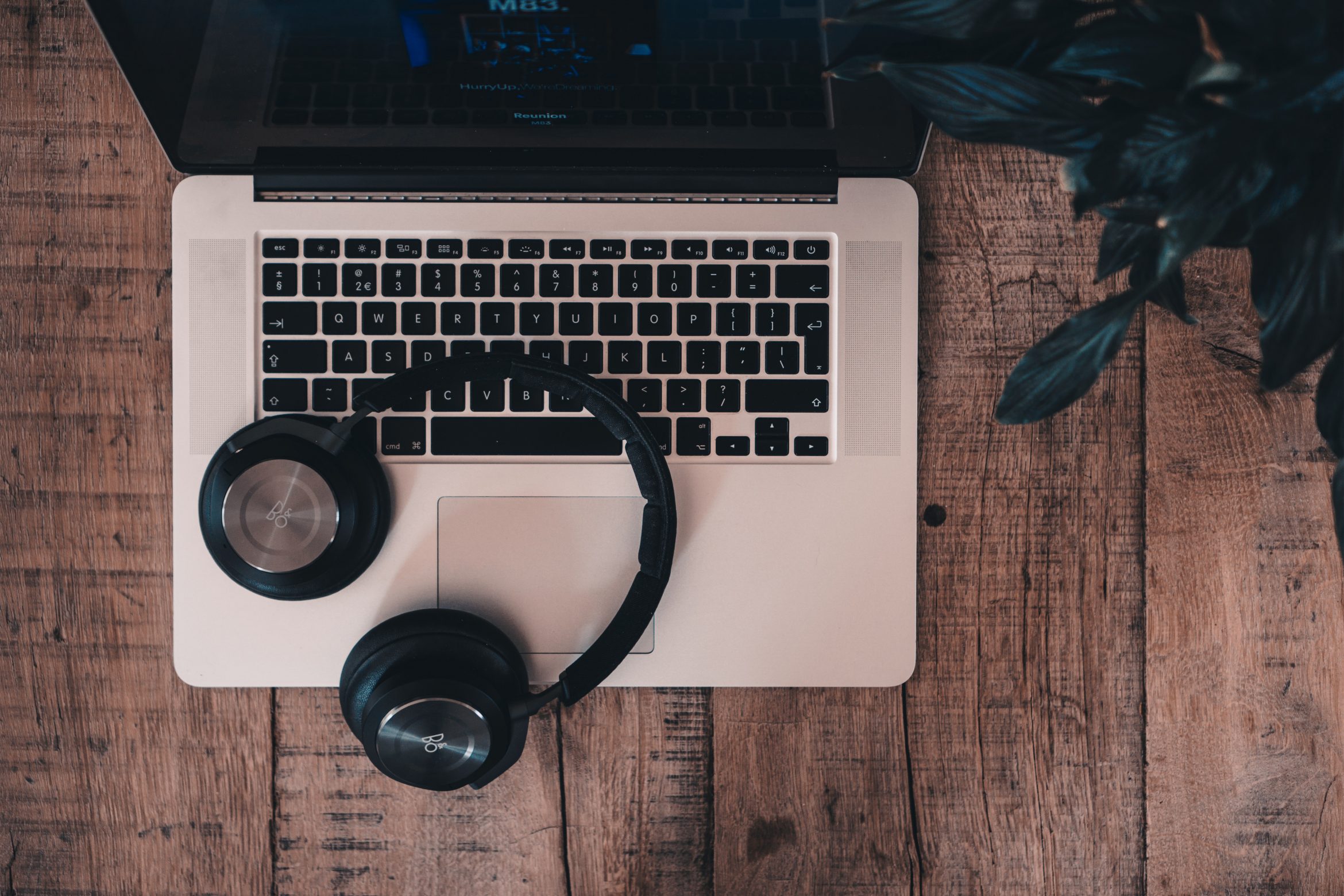 How YouTube Is Dominating Young Consumers’ Music Listening, In 3 Charts

Streaming platforms may earn all the buzz, but YouTube is quietly dominating Gen Z and Millennials’ music consumption, according to Ypulse’s data…

Almost seven in ten 13-36-year-olds tell us they listen to music all day long. That’s a serious opportunity to reach them directly, so it’s no wonder that an all out war for their ears has played out over the last few years. And streaming platforms have been at the center of it all. Spotify versus Pandora, the trials and tribulations of Tidal, all of the attempts at music streaming over at Apple—music streaming shakeups have been a news fixture as the battle for young subscribers wages on. Just yesterday, it was reported that radio company Sirius XM is buying Pandora for $3 billion, in what the Wall Street Journal calls a “bet on streaming.”

And streaming services have been credited for some of the biggest shifts in the industry, from influencing the rise of today’s hit songs, to allowing young artists without representation to become Grammy award-winning superstars. According to Vulture, the road to a hit song starts on Spotify, as playlists on the platform and singles on Soundcloud have overtaken traditional album drops and radio releases—especially for a certain genre. Hip hop artists like Lil Uzi Vert and Cardi B have been boosted by “The RapCaviar Effect,” aka the sudden upswing in streams from being featured on the famous and popular Spotify playlist. After all, as one exec explains, “‘No cool kid is listening to top 40 radio.’ Instead, those kids are glued to streaming services.”

But as popular as music streaming services have become—and they are massively popular, don’t get us wrong—the buzz about their effect might be overshadowing something important: YouTube has quietly been dominating young consumers’ music-listening behavior all this time.

Looking at the data from our recent survey on music listening, spending, and discovery, we’re showcasing three charts that show how much YouTube is influencing Gen Z and Millennials’ music behavior. We’ll start with where they’re listening to music. When we included YouTube on the list of available music streaming platforms and asked them which they use to listen to music, here’s what we found:

YouTube ranks as the top service they’re using to listen to music among 13-36-year-olds–and especially among teens. While Spotify follows closely behind, YouTube’s major role in their music consumption is clear. According to Ypulse’s media consumption tracker, 62% of 13-17-year-olds and 39% of 18-36-year-olds say they watch music/music video content weekly—so some of this is music video viewing, but young consumers are also using YouTube to just listen—something that YouTube is trying to capitalize on. The platform’s new service, YouTube Music, includes ad-free music and downloads for as little as $2 a month.

Even without a special music service from the YouTube, young consumers are enjoying listening to music on the site. When we asked them which streaming platform is their favorite, it came in second place:

Spotify is clearly favored overall, but YouTube beat out Pandora as the favorite music streaming service among 18-24-year-olds and 25-36-year-olds.

But the true power of YouTube, and the crux of its influence, might be music discovery. Almost seven in ten 13-36-year-olds say they are always trying to discover new music artists—but how are they finding new talent? Here’s what we discovered:

The majority of 13-24-year-olds say that they find out about new artists through YouTube videos—and YouTube beats out suggestions from a streaming platform as a music discovery source. Because discovering new artists and talent has such social currency among young consumers—63% say they like being the first of their friends to discover a new music artist/group—being a space that they turn to find new music media is a major coup.

While music streaming service shake ups will continue, YouTube is ramping up their music focus, and young consumers are looking to the site as a major music listening source—a fact that brands shouldn’t overlook. 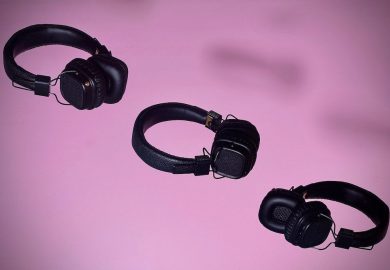