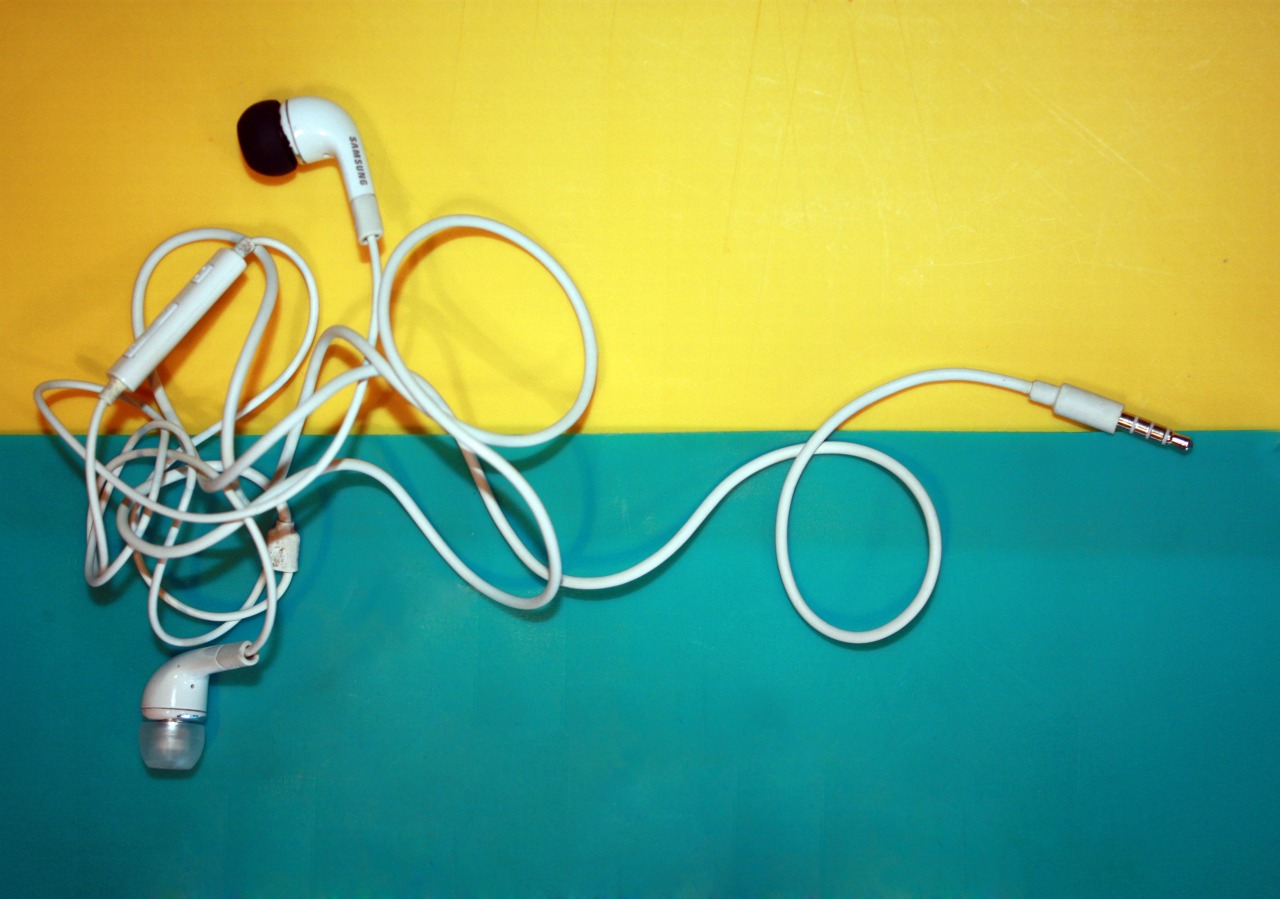 While album sales continue to drop, music streaming is only growing. Millennials and teens are fuelling the growth of existing services that provide them the curated and varied music collections they want, when they want them, and soon there will be even more competitors vying for their attention.

Millennials are at the forefront of the mobile revolution, and it’s that revolution that has fuelled the biggest shift in music consumption: streaming. At this point, streaming is not news, but the industry continues to grow. On demand streaming was up 54% in 2014, while album sales continued to decline. A 2014 Ypulse monthly survey found that 69% of 13-32-year-olds say they use Pandora, 40% say they use Spotify, and 20% use iHeartRadio. For Millennials, who want to listen to whatever music they want, wherever they are, without the burden of ownership, streaming is the solution to their music needs. As was made clear at the Grammys this weekend, streaming is not the solution the music industry was hoping for. Streaming is disruptive. Issues with artist compensation and the perceived threat that streaming poses to album sales makes it a contentious space. But at the same time Millennials and teens continue to bolster the growth of streaming services, and our data indicates that many are using more than one streaming source. Just as the online video world is fragmenting as new players vie for young consumers’ attention, the streaming world is in for some shakeups this year. Major players and smaller innovators alike are jumping into the streaming game to challenge current favorites. Here are three that could heat up the competition for Millennials’ ears: 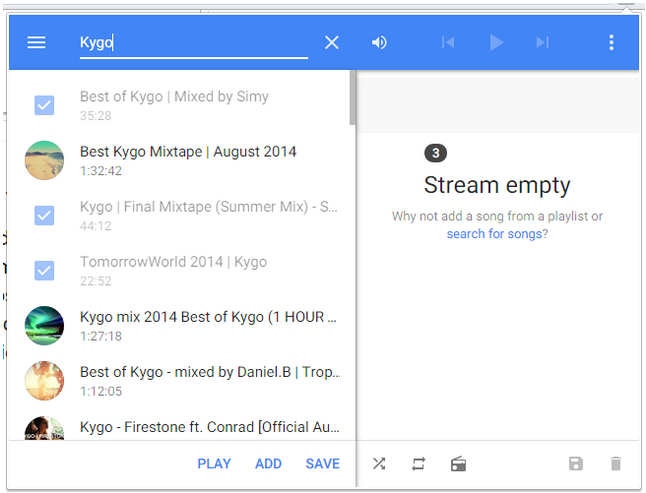 77% of 13-32-year-olds tell us that they listen to music on YouTube, more than those who use Pandora or even iTunes, but YouTube is not a streaming service—until now. Streamus is a new Google plug-in that allows users to turn YouTube into a seamless music streaming service. It takes 2 clicks and about 15 seconds, and vwa-la! YouTube is the new Spotify. After installing Streamus as they would any extention, users simply add songs to their playlist with a simple search feature. Rather than bookmarking YouTube videos, this features saves their videos into song collections that are accessible from any PC. The extension has a discovery element too: Stream Radio, a feature that will play suggestions based on what the user has listened to previously. The plug-in addresses the currently muddled process of accessing music through the site, and solves a few of the issues YouTube listeners encounter as well. That total buzzkill moment when someone accidentally closes the tab playing music? Streamus runs behind the scenes, so it won’t ever be accidentally shut down. The service might be a simple browser plug-in, but it exemplifies the huge opportunity that exists in transforming YouTube’s music content into a library that young listeners could access in more seamless ways. 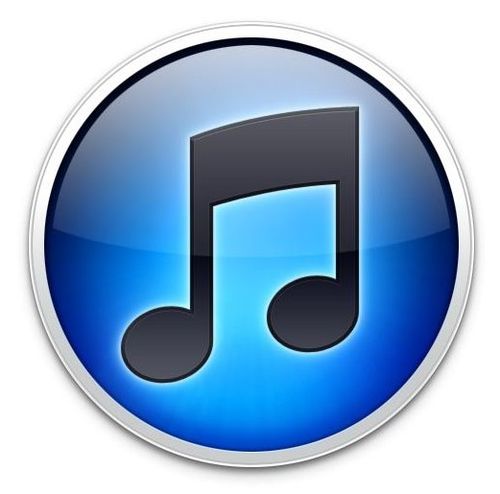 Millennials are getting used to streaming, and when a block to free listening pops up, as Streamus demonstrates, music lovers will find a way around it. This being said, if Apple’s iTunes, offering mostly paid downloads only, does not adapt future to consumers’ needs and wants, their future could look fairly bleak. When Apple bought Beats for a hefty $3 billion last year, it left the music and tech communities wondering what would become of the two services. There are now finally rumors around what to expect: “The first change would be the deep integration of Beats Music into iTunes, iOS, and Apple TV. On iOS, the default music app would get some sort of new streaming integration, while the iTunes application would get added capabilities on the desktop side—both for Windows and Mac.” While a streaming service from Apple would not necessarily be an instant success, it would be completely new territory for brand, who has built their business on iTunes and mp3 purchasing, and could potentially cause a huge shift in the industry. While the new steaming service’s due date is not officially released, it’s estimated that it will be launched somewhere between March and Apple’s World Wide Developers Conference in June. 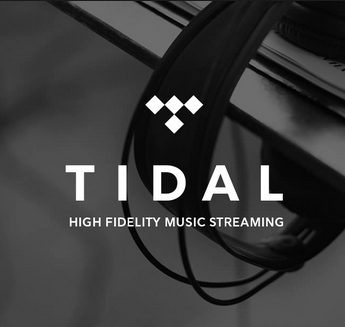 Millennials have helped to make music streaming a major industry, and it looks like Jay Z wants to get in on the action. With a $56 million bid to buy the high-quality Norwegian music streaming service Tidal, Jay Z and Project Panther, a company he indirectly owns, could enter the streaming arena and compete with Spotify and Apple’s Beats service. Tidal currently has a song catalogue comparable to Spotify, and 75,000 HD music videos, but is unique in their “commitment to high-fidelity audio,” which preserves the original sound of a track when streaming. If the purchase is made, it’s predicted that Jay Z will quickly use his popularity and loyal following to raise Tidal’s profile. The service announced an expansion into 22 more markets earlier this month, and it is clear that despite their current user numbers (only 12K) they have their sights set on bigger things.