You Should Already Know About These Gen Z Music Artists 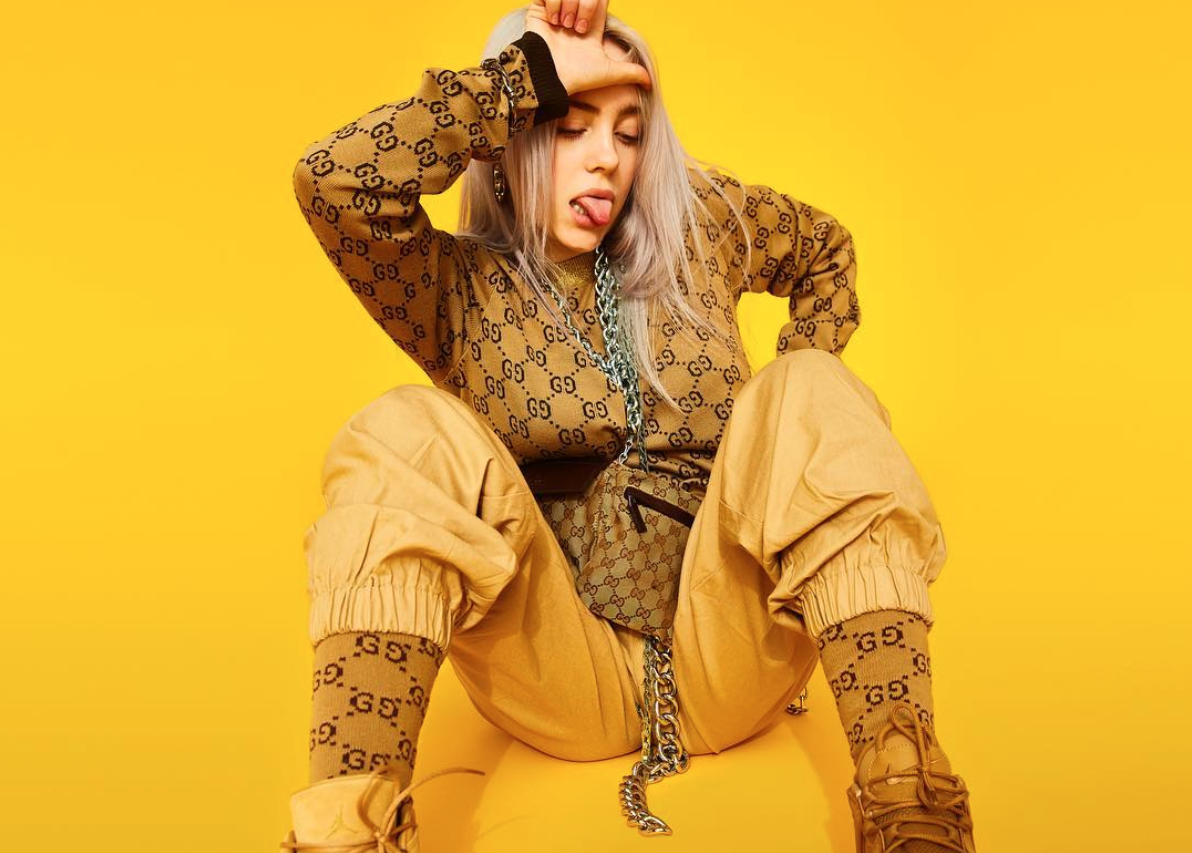 You may not have heard of these young rising stars yet, but they’re well on their way to becoming Gen Z icons…

The next generation of music artists is breaking down genres and upending industry norms. The music world is changing so much that Grammy awards and Billboard charts are being challenged to bend their criteria to fit the new mold. Take Tierra Whack’s audio-visual album, which consisted of 15 one-minute long clips. The bold project caught critical acclaim, according to NPR, but couldn’t take home the music video Grammy since it’s technically an album. Meanwhile, an internet war is raging right now to keep Lil Nas X’s viral single “Old Town Road” on the Billboard Hot Country Songs chart after being nixed for “not embrac[ing] enough elements of today’s country music to chart in its current version”—per Billboard’s statement to Rolling Stone. Other artists are challenging the critics themselves, like Blueface, whose viral hit “Thotiana” launched a rap career that has music experts arguing whether he’s “ahead of his time” (as the Washington Post calls him) or just an offbeat up-and-comer.

And this new wave of genre-bending, critic-defying music content is taking over listening time, thanks to teens rethinking what music means. In our recent music survey, 78% agreed that their music taste doesn’t fall into just one category and 70% say they’re always trying to discover new artists. Teens are tuning to streaming platforms and YouTube to dig up the latest trends, allowing them to go global with their tastes—propelling K-pop and Hispanic artists to previously-unheard-of placements on the U.S. charts. Plus, a little over half of Gen Z say they’re interested in their favorite musicians’ personal lives, not just their music—and, through social media, they’re connecting with artists on a level that older demos didn’t have the chance to.

Thanks to these converging trends, Gen Z listeners have had more of a say in the artists that break through than ever before, making them an especially diverse and unique crop of stars.  Here are three artists teens are turning into superstars: 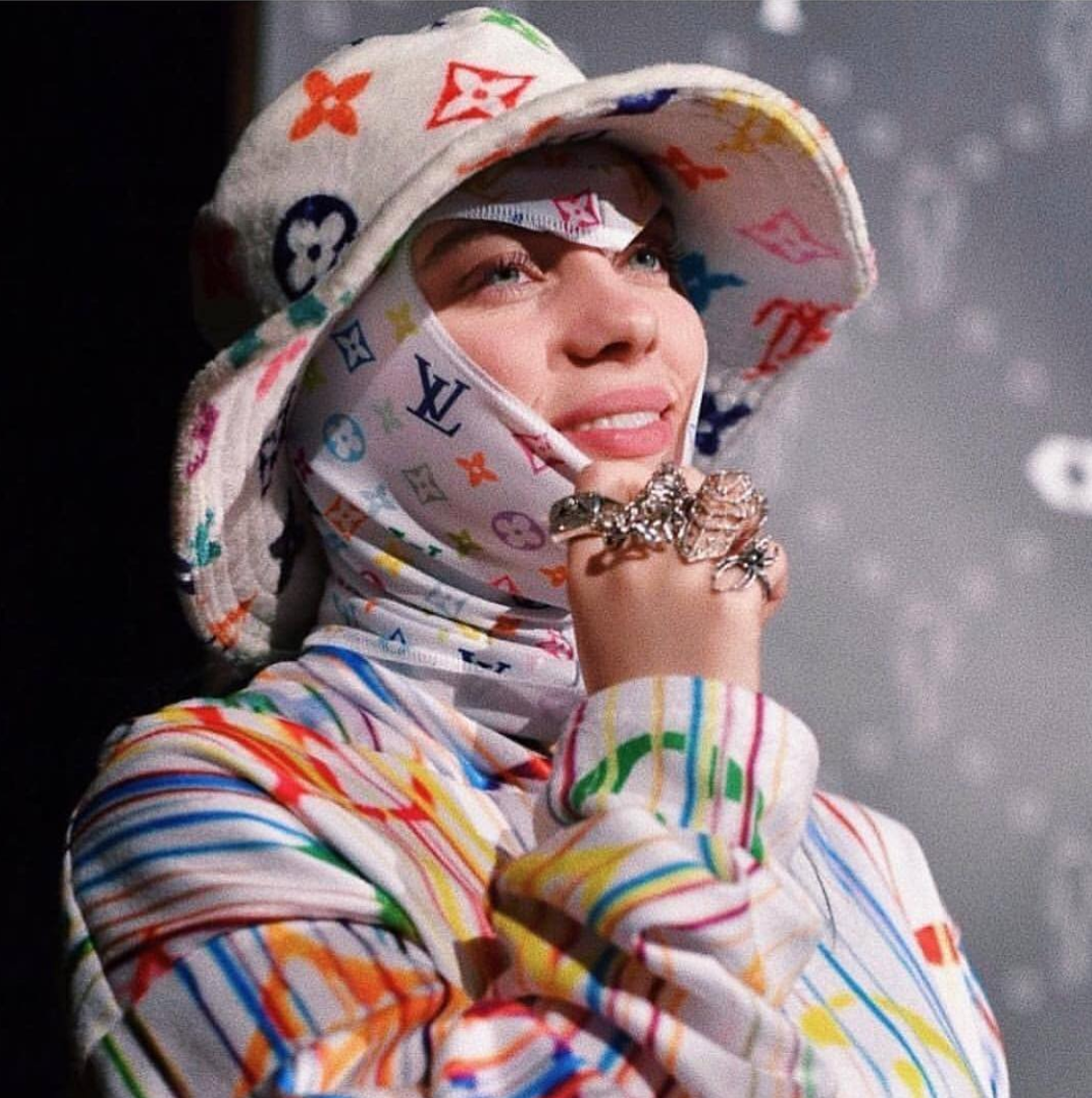 Billie Eilish is a Gen Z artist “on the verge of pop superstardom,” according to The Fader. The 17-year-old has billions of streams across platforms like SoundCloud, which she dropped her first track when she was just 12. Her macabre music (her latest hit is called “bury a friend”) resonates with the generation’s dark side, while her over-the-top sense of street style keeps her 16 million Instagram followers clicking “like.” Recently, she debuted her album When We All Fall Asleep, Where Do We Go? to a warm reception. It’s on its way to debuting in the top spot on the Billboard 200 chart and to becoming “the third-biggest streaming week ever for an album by a woman,” according to Billboard. Plus, Dave Grohl of Foo Fighters and Nirvana fame thinks that, “the connection that she has with her audience is the same thing that was happening with Nirvana in 1991.” 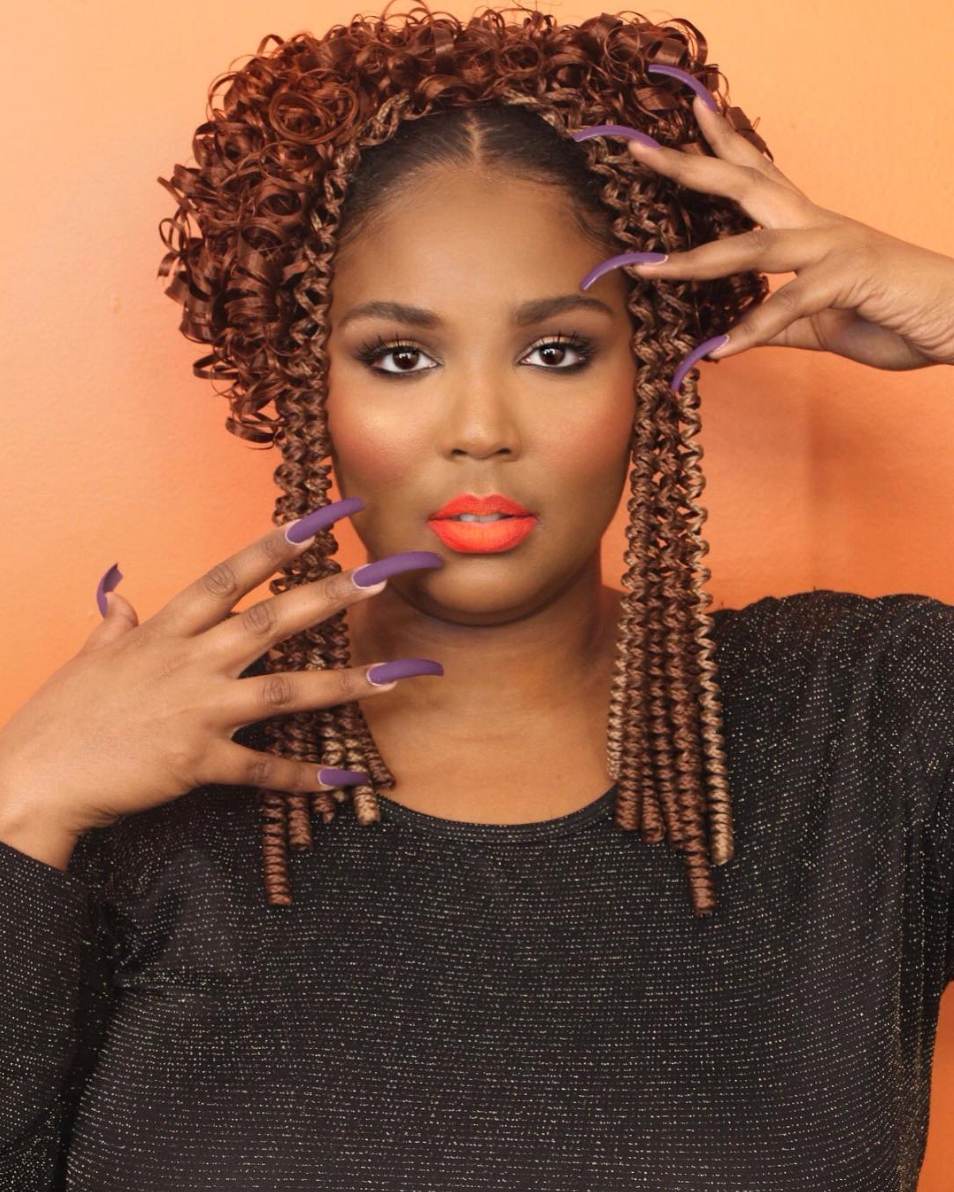 Lizzo had an uphill battle to the top in a music industry that favors those who are white/skinny/male. Lizzo is none of these things, and yet Teen Vogue reports her message of self-love is making her a body-positive, LGBTQ icon. She’s also winning over the internet with her unexpected flute skills. That’s right, she’s a classically-trained flautist that plays the flute and twerks on stage, to the internet’s immense delight. She’s toured with Haim, who says “She had the crowd in the palm of her hand every night…We stood there with our jaws on the floor.” She even challenged Ron Burgundy to a flute-off, recreating the iconic Anchorman scene with her hit single “Juice.”  And she’s about to be bigger than ever, announcing via Instagram post that her highly-anticipated album “Cuz I Love You” is dropping in less than a month. 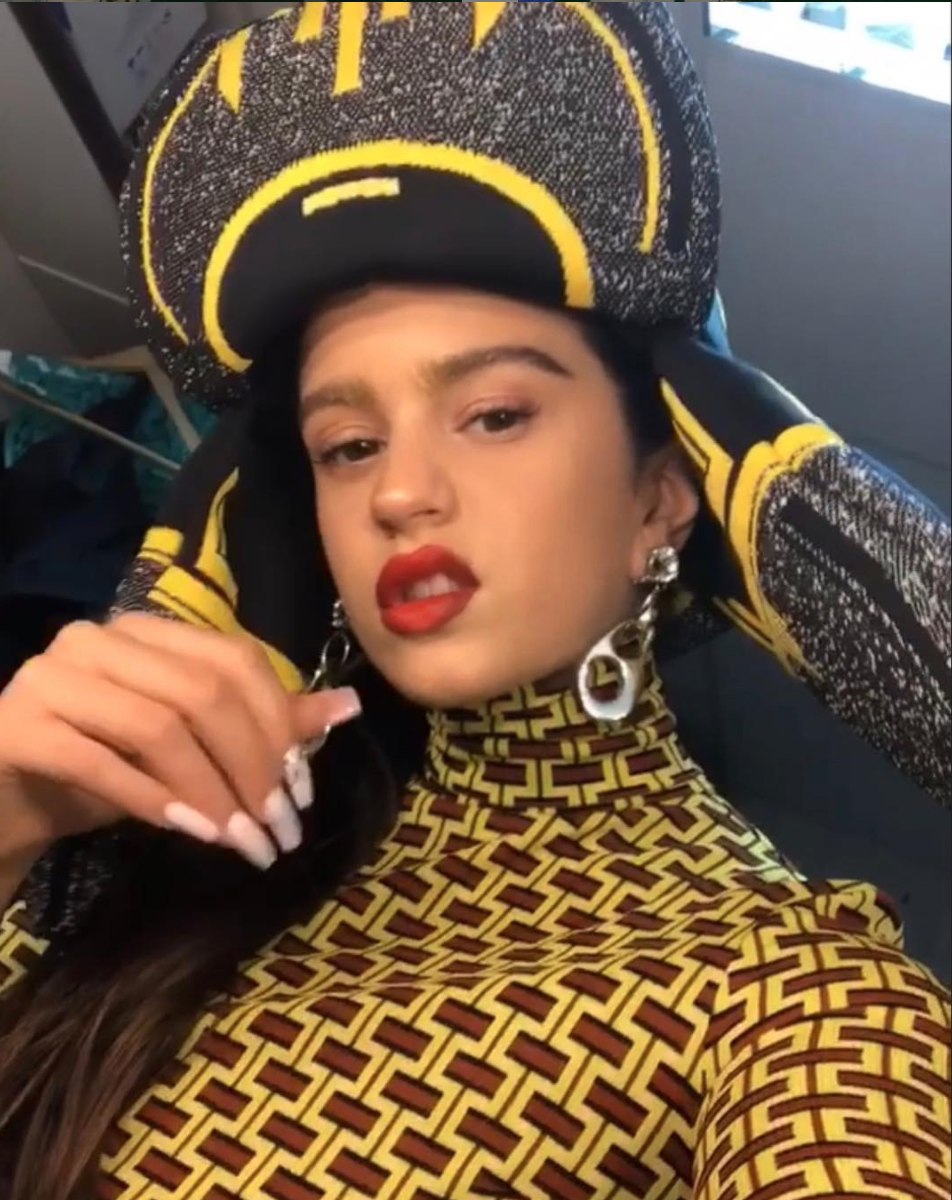 Rosalia is redefining traditional Catalonian music and propelling it onto a global platform. The artist is classically trained in how to sing flamenco, a style specific to Spain—and now she’s putting her own pop-powered spin on it. Pitchfork reports that her music videos attract attention for bringing in traditional (and sometimes controversial) images of Spanish culture, and the video for “Malamente” has over 65 million views. She’s released two albums and a single with J Balvin that broke streaming records, is performing at Coachella and Barcelona’s Primavera Sound, and artists like the Gorillaz and Pharrell have reached out to work with her. Most recently, Billboard reports she’s collaborating on a song with another artist on our list: Billie Eilish. Her global breakthrough is a big deal for Spain; she says, “It’s been years since anything like this happened in Spain. A real movement.” 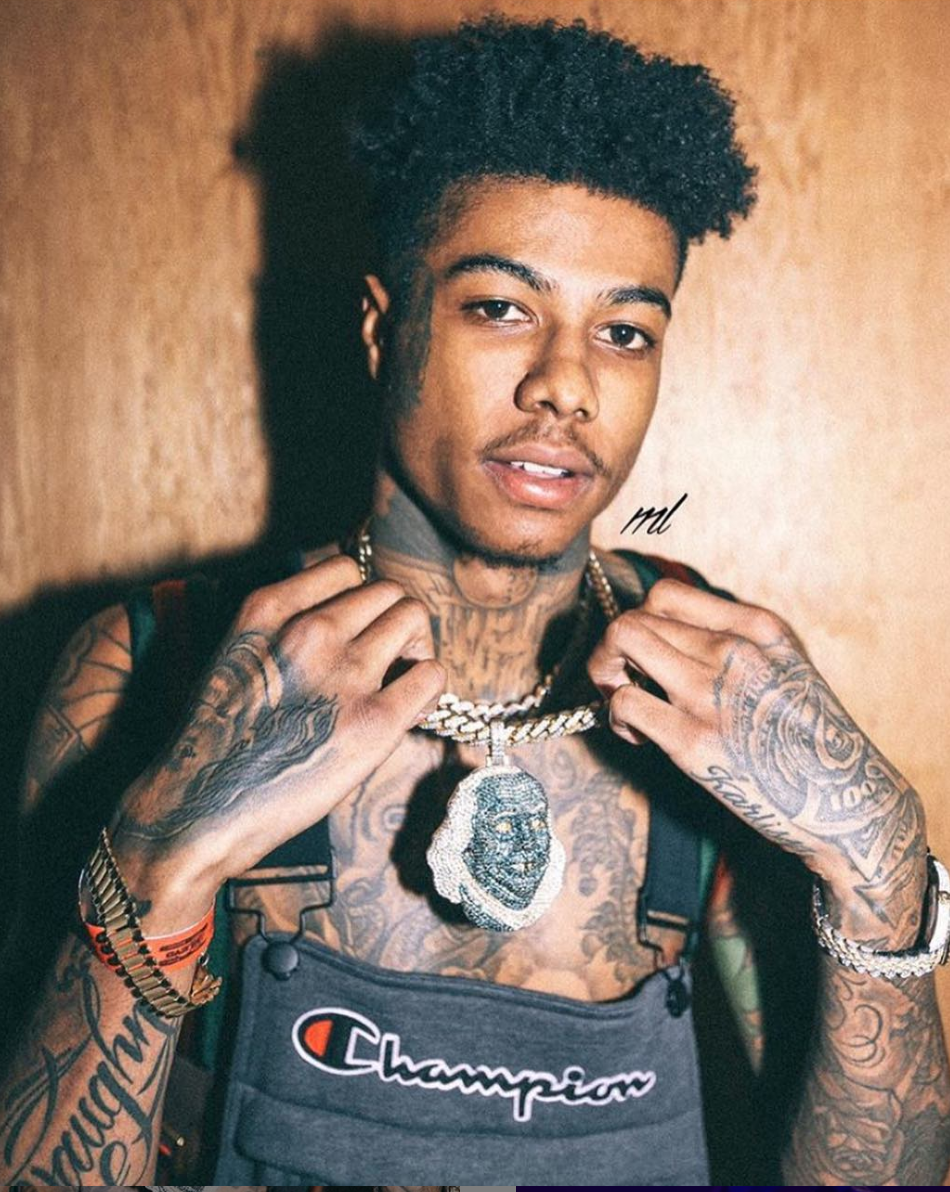 Blueface is becoming more than the viral meme that launched his rap career. According to the New York Times, his hit song “Thotiana” took over social media and broke into the Billboard Top Ten, but critics were quick to debate whether he paid his dues in the rap world. But he’s not afraid to admit that “Getting to this point probably took about 25 percent music” and that Blueface is a role he plays, complete with signature dance moves. Now, a sequel to “Thotiana” is in the works and he collaborated with Cardi B in a remix of the track that has over 74 million YouTube views. Critics are even reassessing their perception of his ahead-of-the-beat rap style, with some taking him seriously, like the Washington Post, which called him “ahead of his time.”