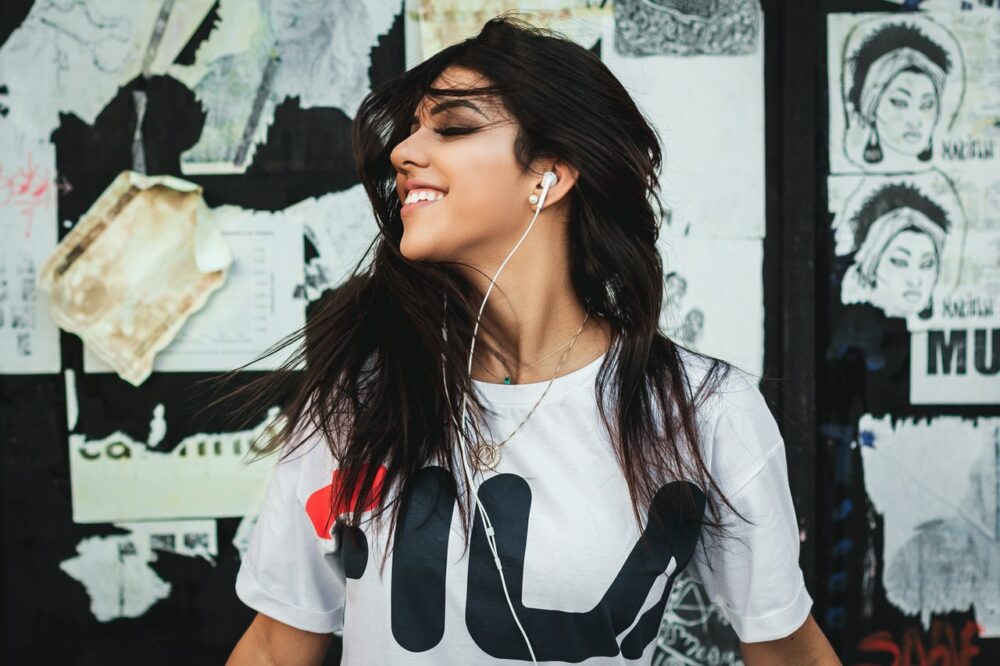 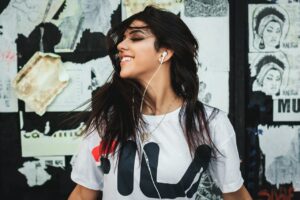 As the music industry fragments with the social media’s rise as a place to find new songs and artists, who do young Europeans consider their favorite musicians now?

In YPulse’s recent music behavioral report, we told you all about how young Europeans’ music consumption and discovery habits are shifting, thanks in part to the pandemic but also to social media’s rise as a music listening source. To sum it up, video really did kill the radio star—Gen Z and Millennials are increasingly turning away from more traditional methods of music listening and are instead finding their next favorite songs and artists via videos on YouTube, Instagram, and, of course, TikTok. Now, the majority of young Europeans say that most of the new music they hear these days is on social media, and TikTok has increasingly become a seedbed for viral hits and music’s new superstars.

With an artist’s fame and song’s ubiquity no longer dictated by the Top 40, understanding who Gen Z and Millennials now count as their favorite musicians may not be as straightforward as it once was. In our recent behavioral survey, we asked 13-39-year-olds in Western Europe the open-end question, “Who is your favorite celebrity in music?” Here’s what they had to say:

Their Favorite Music Celebrities
Among 13-39-year-olds

Before we dive into the list, we want to point out that “None” comes in at number two on the list, which likely underlines the fact that the fragmentation of fame means many Gen Z and Millennials don’t have just one favorite artist anymore (or even one genre). Instead, they value variety. On top of that, social media has democratized the landscape of music, meaning young consumers have access to a huge quantity of musicians, making it easier for niche artists to break through and count a small group as avid fans. In fact, this list features 620 musicians, meaning that most of the musicians named were only mentioned by one respondent.

That said, some of the usual suspects—i.e. the world’s biggest pop stars—do dominate young Europeans’ top 15 favorite artists, including Eminem, BTS, Drake, Ariana Grande, Beyonce, and more, all of whom also made it onto the list of North Americans’ favorite musicians. But taking the number-one spot is U.K. megastar Ed Sheeran. While Sheeran is certainly a global celebrity, his biggest fanbase is in his home country, as well as the rest of Western Europe, and the musician doesn’t make it onto North Americans’ list. But that doesn’t mean he doesn’t make a big impact: with more than 80 million monthly Spotify listeners, Sheeran draws more ears than any other artist on the platform other than Justin Bieber, and Sheeran’s 2017 song “Shape of You” is still Spotify’s biggest hit with nearly 3 billion streams worldwide. As of this month, Sheeran is also Spotify’s most-followed male artist. But Spotify only tells half the story. Sheeran is also tapping the power of TikTok to continue reaching his fanbase: this past summer, the British artist broke the record for the biggest ever live music performance on TikTok with over 5.5 million unique viewers. Sheeran also recently joined Lil Nas X and Normani as featured artists on SiriusXM’s new TikTok Radio, a live “radio show” hosted on TikTok.

The next few artists mentioned by 13-39-year-olds reveal some feelings of nostalgia: Eminem, Queen, and Michael Jackson. But we should note that respondents who mentioned these artists lean heavily Millennial:

Millennials are far more likely to say that they have no favorite artist, perhaps highlighting how fandom tends to be stronger among young generations. But after “None,” 21-39-year-olds are harkening back to the ‘80s with their love of Queen / Freddie Mercury and Michael Jackson, and back to their own childhoods with Eminem. Eminem was a contentious topic between Gen Z and Millennials in the last year after a video criticizing Eminem’s song “Love the Way You Lie” for perpetuating abuse and violence against women went viral. The Gen Z-led hashtag #canceleminem immediately garnered millions of views while loyal Millennial fans defended the rapper—so it’s not too shocking that the rapper ranks lower among Gen Z.

Instead, the younger generation favors BTS, the K-pop megastars that have formed a massive and loyal fan base around the world. YPulse’s 2018 Borderless Culture trend report explored the growing interest in K-pop, and it’s only grown more popular since. BTS is one of the biggest bands to come out of the genre, and they’re constantly breaking streaming records—and the internet. The band has become such a huge influence in their young fans’ lives that the United Nations enlisted them to speak on the importance of COVID vaccines, which generated millions of views. After BTS, European Gen Z are fans of some of the usual suspects—Drake, Beyonce, and Ariana Grande, all of whom have had their viral moments in the past year. But when we break down young Europeans’ favorites by country, a different story emerges:

While collectively young Europeans count (mostly American-made) global megastars as their favorites, each country’s individual list is vastly different—and much closer to their respective homes. Ed Sheeran still tops the list on his home turf in the U.K. but falls out of the top 5 in every other region. In France, the four favorite artists are all French, including rappers Soprano, Jul, and Booba, as well as singer-songwriter Vianney. Germany also favors the home-grown, with German rapper Capital Bra ranking first in Germany. Meanwhile, Spain’s top artists are Puerto Rican rapper Anuel AA and Colombian singer Camilo, highlighting a preference for music in their native language. And though Queen and Eminem take top spots in Italy, three of the top five are Italian: rapper and influencer (and possibly politician) Fedez, and famed singer-songwriters Vasco Rossi and Ligabue.

While culture is increasingly going global, brands also need to remember the importance of individual cultures, too. Though we’re seeing evidence that young Europeans’ affinity largely lies with American powerhouse brands and creators, it’s important to recognize the power of lesser-known and more local entities, too.