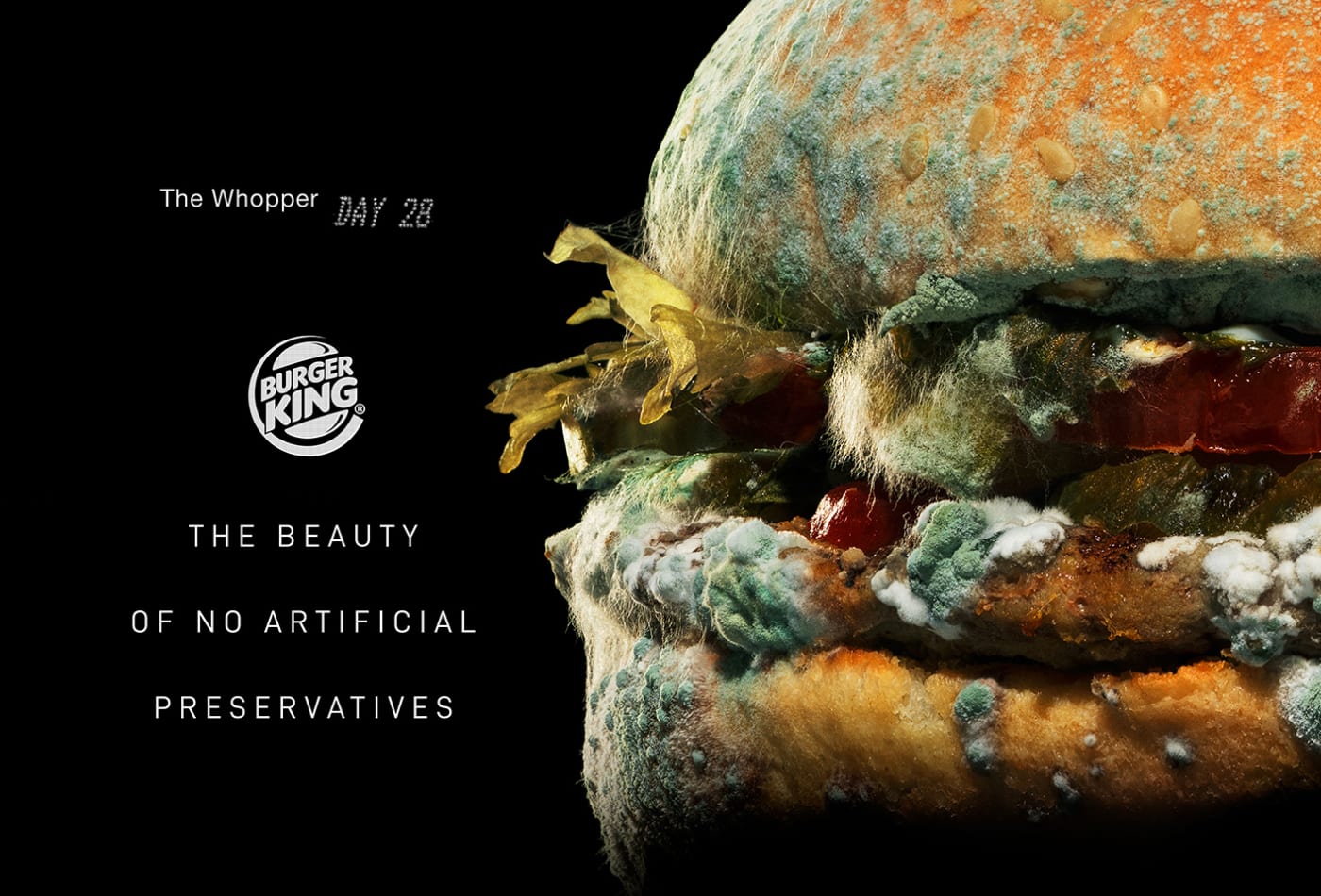 Burger King is re-“molding” its Whopper with unconventional advertising, Supreme teams up with Oreo for their latest branding stunt, “Gun Girl” gets booed off a college campus, thousands of people bought an anti-aging serum thanks to TikTok, the BTS Army is hyping up the K-pop band’s new album—plus more stories and youth news you shouldn’t miss this week… 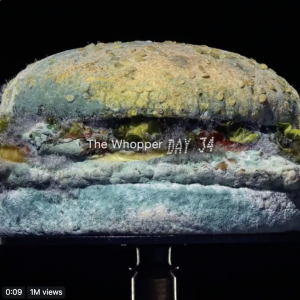 In a surprising, somewhat nauseating new ad campaign, the burger chain is showing its signature Whopper decaying and being consumed by green and blue fungus. Why? To show that their food is more natural than the competition. The moldy ad’s tagline reads: “The beauty of no artificial preservatives,” and the 45-second spot is promoting a new preservative-free burger. Last year—directly after the launch of their Impossible Whopper—the company’s Yscore increased by 50%, proving that it’s a hit with young consumers. Perhaps bizarre marketing is just what they need to maintain their relationship with young diners, and it’s certainly getting them attention: the Twitter video has been viewed a million times in two days. But this isn’t the only viral Burger King news this week. After announcing that they’re testing a fries-only burger in New Zealand, Wendy’s roasted them in a Twitter post that has garnered more than 279K likes. 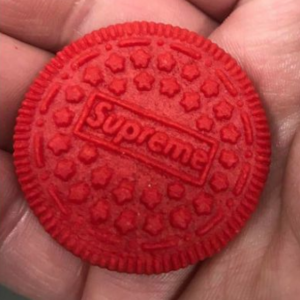 Supreme Oreos Are Now A Thing (and $4K on eBay)

This week, Supreme revealed its latest branding stunt: teaming up with Oreo to release a three-pack of red cookies, featuring their famous logo. The sweet “accessories” are going for $8 per pack, and the announcement post already generated more than 66K likes and over 18K retweets. While they don’t officially drop at Supreme’s NYC locations until later this month, some internet hustlers are already selling the logo’d treats for $500 on eBay—with some bidding as high as $4,000. As with any unexpected or outrageous brand collaboration the reactions are mixed, but Supreme is known for their branding stunts (remember that Supreme brick?) and clearly their devoted brand fans are excited to get their hands on anything with Supreme on it. 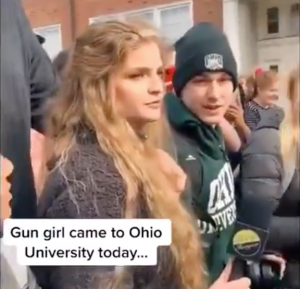 Conservative activist Kaitlin Bennet got the nickname “Gun Girl” for staging open-carry rallies and walking around her alma mater with a semi-auto rifle. This week, she went to her home state to shoot a series of political videos, and received the opposite of a warm welcome at Ohio University. Instead, hundreds of students protested her presence, threw toilet paper, splashed water at her, and yelled insults (like “Where’s your diaper?”). And because we live in a digital era, it was all documented on TikTok. On Twitter, @romanoffangel posted a montage of the TikTok videos featuring Bennet getting chased off campus (which has received 116K likes and 20.6K retweets), and on her own account, she responded with her own video regarding the “riots.” 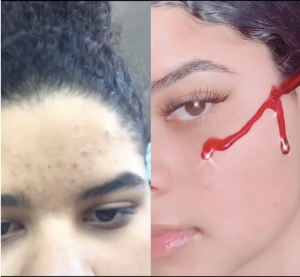 Thousands Bought This Serum Because of a TikTok Video

When TikTok user @kaelynwhitee posted a split-screen “before and after” video of herself using The Ordinary’s AHA 30% + BHA 2% peeling solution, it received over 583K likes—and gave the brand even better results. In the clip, she claims the $8 serum gave her “clear skin” and “helps with acne scars and uneven skin tone.” Her endorsement is apparently pretty convincing: According to a rep of the Deciem-owned brand, the viral video directly contributed to a surge in sales of the product: 52,000 units in just two weeks. Other TikTok users have also been sharing videos of the bright red skincare product, and the hashtag #ordinary currently has 6.8 million views. While The Ordinary doesn’t officially use influencers to push its products, TikTok is clearly emerging as a powerful platform for fashion and beauty brands to do just that, and Gen Z-focused clothing brand Adika has been working to build a marketing strategy around using TikTok influencers to drive sales. 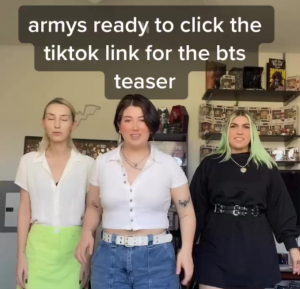 The K-pop band’s album Map of the Soul: 7 dropped today, and in the days ahead of the official release, their fans went wild. Earlier this week, fans—a.k.a. the BTS Army—flooded Twitter with tiny 7s ahead of the band’s new album to show their support for the band. Then, 12 hours before the album’s release, BTS previewed 30 seconds of “On,” one of the album’s songs, on TikTok. Fans spread the word that they broke the platform with their high views of the exclusive clip (they didn’t, but they do have a reputation for overwhelming sites). The track was used to start an #onchallenge–which has currently racked up almost 28 million views. According to a TikTok rep, BTS is one of the “first artists to ever introduce a single to the world using the short-form video app.” While the app has played a major part in organically making young artists like Lil Nas X go viral, many well-known artists like Justin Bieber are now using it to promote newly released music, highlighting the shift in music marketing, and how the platform has quickly become a massive part of success in the music industry. 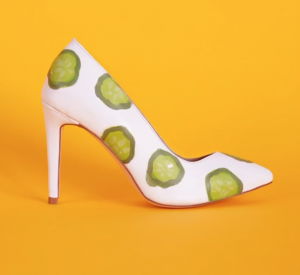 2000s nostalgia much? A 2008 Britney Spears video is one of the most viewed on YouTube this week—and no one seems to know why.

This random woman is now a pop icon thanks to a viral video.

This girl is so obsessed with Target that she had her 8th birthday party there.

A Little Women meme is representing the things people are unable to do in their lives.

Twitter users are reminiscing about the movies that scarred them as a child.