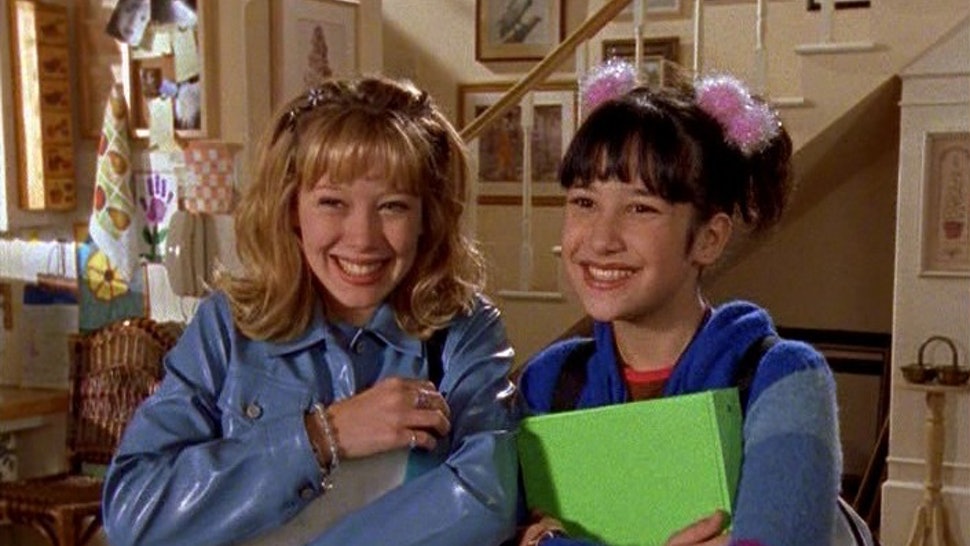 A new generation is getting nostalgic for their childhood days, which means the ‘00s are getting a full revival… 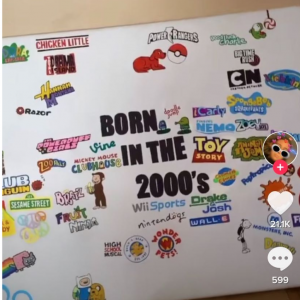 Gen Z is fueling a new trend: nostalgia for the early 2000s. While Millennials may still feel like the ‘90s were just yesterday, and brands have been cashing in on their endless ‘90s nostalgia for (many) years, it’s 2020, which means that the ‘00s are now ripe for a revisit. Every generation eventually becomes wistful for the decade of their youth, and as Gen Z is getting older, they’re pushing the ‘00s into nostalgia territory. Recent headlines and viral moments read like a reboot of major ‘00s moments: Brad and Jen potentially reuniting, the Jonas Brothers getting back together, and the announcement of Mean Girls returning to the big screen (via a movie based on the musical based on the movie). The last year has been rife with examples of how the ‘00s revival is already in full swing.

Gen Z teens are showing off their takes on, and love for, 2000s trends on their favorite platforms. Last year, teens were creating TikTok videos of makeovers that transformed them into 2000s girls, complete with butterfly clips and frosted lips. Now, the hashtag #2000sthrowback has over 907 million views on the platform, #2000s has over 197 million views, and the #2000schallenge has racked up over 13 million. Meanwhile, #2000skids, #early2000s #2000babies have also racked up millions upon millions of views between them—oh, and the #2000s hashtag also has over 943,000 posts on Instagram. All these videos celebrate shared memories from Gen Z’s childhood: TV shows, beauty products, toys, books, early tech, and fashion, many of them set to a musical compilation of songs from the decade. (And yes, they are going to make you feel pretty old.)

At this point, Gen Z and Millennial nostalgia is an industry in and of itself, so of course the opportunity to reach Gen Z as they become nostalgic for their ‘00s childhoods is now being explored by brands, who are reimagining their toys, treats, and more as grownup products that pay homage to the beloved originals. Here’s how the 2000s are being brought back through across entertainment, fashion, and tech: 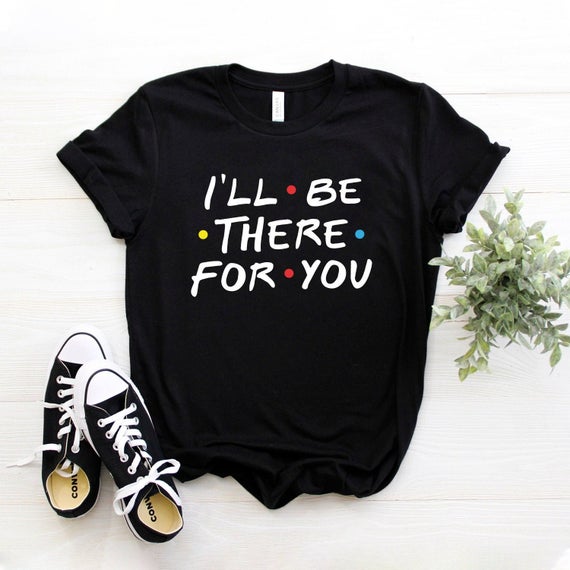 Could Friends BE Any More Popular?

The TV shows that had their heyday during the early 2000s are being given new life by Gen Z and Millennials who can’t seem to get enough of watching their old favorites. While, as we said, every generation has a love for their childhood years, no generations before these have had the tools to watch their childhood shows whenever and wherever they want—as many times as they want. Streaming has allowed Gen Z and Millennials to revisit and binge the shows that came out when they were growing up—bringing even more fans to now off-air series that they might not have even watched the first time around. The majority of Gen Z and Millennial consumers tell YPulse they like to watch movies, shows, and music that came out when they were kids, and our Content Cure research found that the rise in comfort TV—rewatching reliable, safe old reruns to treat stress—is helping to make 2000s shows some of the most popular content today. The Office, Friends, and Grey’s Anatomy are some of the most popular shows that young consumers tell us they’re binge-watching now. Though Gen Z teens were just toddlers when these shows first aired, they’re flocking to them on streaming services—making them as culturally relevant as they ever were. Retailers from Hot Topic to Walmart currently sell licensed Friends clothing, prominently featuring the now iconic hand-lettered, all-cap show name, with those brightly colored dots. Gen Z icon Billie Eilish is a renowned Office fan, even sampling an episode in her hit album. Disney+, which already has 26.5 million paid subscribers, has also leaned into nostalgia entertainment, offering early 2000s hits like Lizzie McGuire, That’s So Raven, The Suite Life of Zack and Cody, Kim Possible, and Hannah Montana for young fans to rewatch. Last year, Hilary Duff announced that Lizzie McGuire was getting a reboot—and nostalgic fans freaked out, showing the potential appetite for all of this 2000s content to be revisited. And it’s not just TV shows: this week, the music video for Britney Spears’ 2008 hit “Womanizer” somewhat inexplicably became one of the most viewed videos on YouTube. 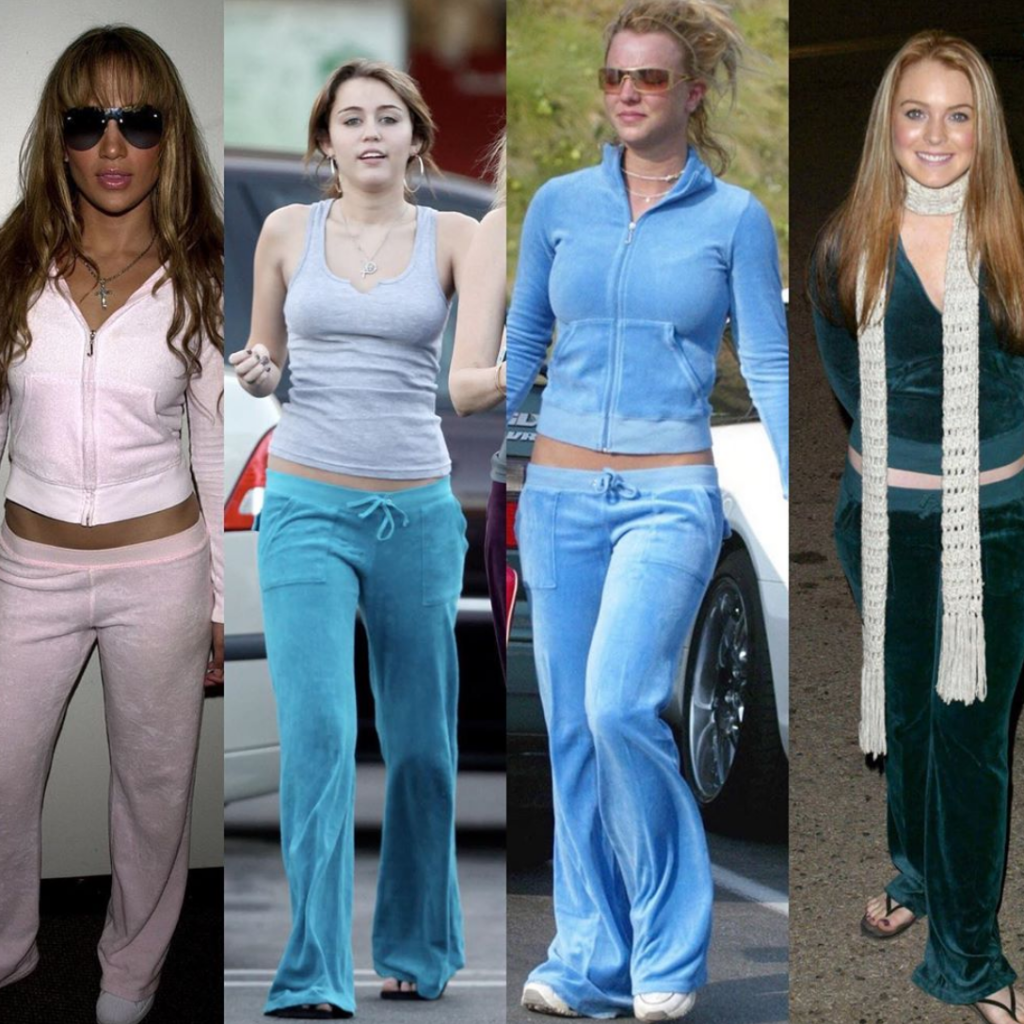 A Track Suit and Choker Revival

The popularity of 2000s shows and content is also sparking major fashion inspiration for Gen Z, who are bringing back trends like barrettes, chokers, turtlenecks, and even brand-specific trends like Von Dutch and Juicy Couture (worn by 2000s icons like Rachel Greene). Some 2000s styles that we never thought we’d see again have been reappearing, including square-toed shoes, cargo pants, “swirling terrestrial TV graphics”, and tie-dye— celebrities like Beyoncé, Taylor Swift, and Gigi Hadid have been seen wearing the print recently. Perhaps against the wishes of a majority of the population, low-rise jeans are coming back too, both on the runway (think Gucci, Alexander McQueen, and Chanel) and on celebs themselves (Bella Hadid, among others). The return of ugly shoes, an example of our Cult of Ugly trend, is also a sign of a ‘00s fashion resurgence, as brands that were popular 20 years ago are brought back. For three years in a row, Birkenstock was the most-searched shoe on Google and YouTube, with search traffic rising 46% from 2015-16 alone. Sales have spiked in turn, tripling over the past five years. The brand is riding the normcore wave, releasing a vegan version of their classic clog, teaming up with fashion purveyors of the ugly aesthetic like Rick Owens, and even gracing the Valentino runway. Even so-called Dad shoes are bigger than ever, as athletic brands like New Balance race to bring back old, clunky looks. Sport sandals are having a major movement as Tevas pair up with trendy brands like Outdoor Voices and Chacos make chase to stay on-trend. Ugg boots have also made a comeback, with sales steadily rising year over year. But while the most desired logos used to be all about that luxe life, today’s young consumers are actually more interested in wearing logos that are fun, ironic, or niche. Remember that they’re wearing brand names to communicate something about themselves, and pretense is not as alluring to them as being seen as creative, unique, or part of an in-the-know community. 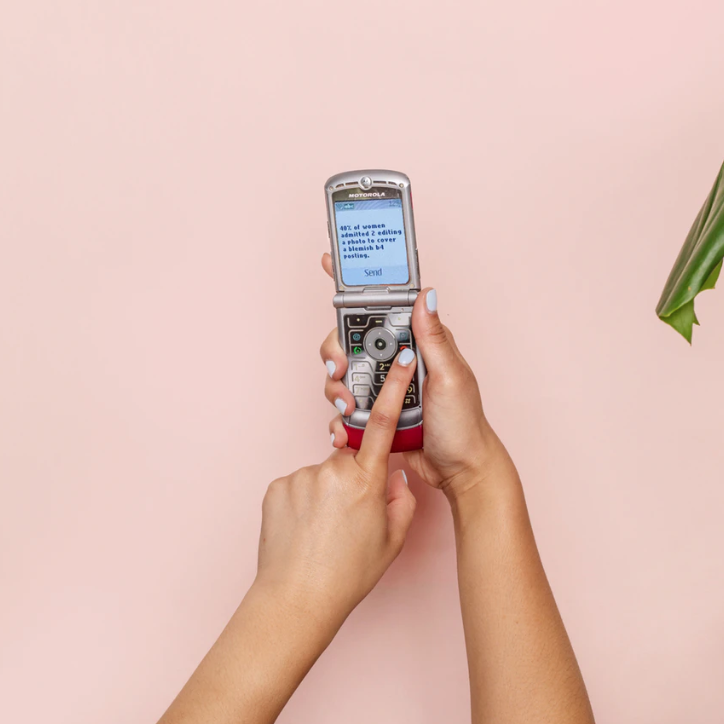 Get Out Your Flip Phones

Yes, Gen Z embraces new tech—but it looks like they’re also starting to have some wistfulness for the devices of their childhoods as well. iPods were the hottest tech around in the early 2000s, before Gen Z and Millennials could carry around their entire music catalog on their phones, making the MP3 players an unnecessary technology. But it looks like enough time has passed that young consumers are getting nostalgic about this once-beloved device. At the end of 2019, a design student at Cooper Union tweeted out his latest project: an app that turned his iPhone into an iPod Classic, including the click wheel with satisfying haptic feedback, another throwback to the physical satisfaction of 2000s tech. The video of his app has been viewed 1.7 million times, and his project even got Twitter kudos from one of Apple execs who created the original iPod. It’s not just iPods that are getting attention: flip phones have become buzzed-about tech again. In a twist that threw us back to 2003 so quickly we have whiplash, Motorola announced that they were bringing back their iconic Razr phone in 2020, reviving the famous tech as a foldable smartphone. Headlines and nostalgia were everywhere, and while of course the new phone is a completely updated version of the old device they are including a hidden feature to revert to the ’00s design. Meanwhile, some are predicting that CDs could make a comeback. The appeal of these now-throwback devices are the very things that have made the tech extinct: a more tactile, clunky interface that makes them fondly remember simpler times.