Getting Weird: How Bizarre Marketing is Appealing to Millennials 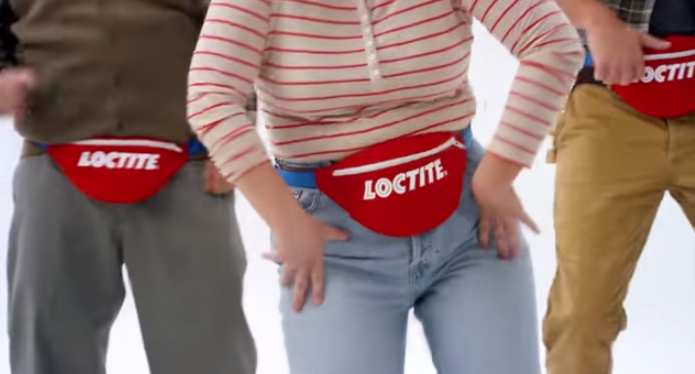 A generation raised on absurdist humor is eating up entertainment and marketing that isn’t afraid to get weird. To capture their attention these days it seems the more random and bizarre, the better. 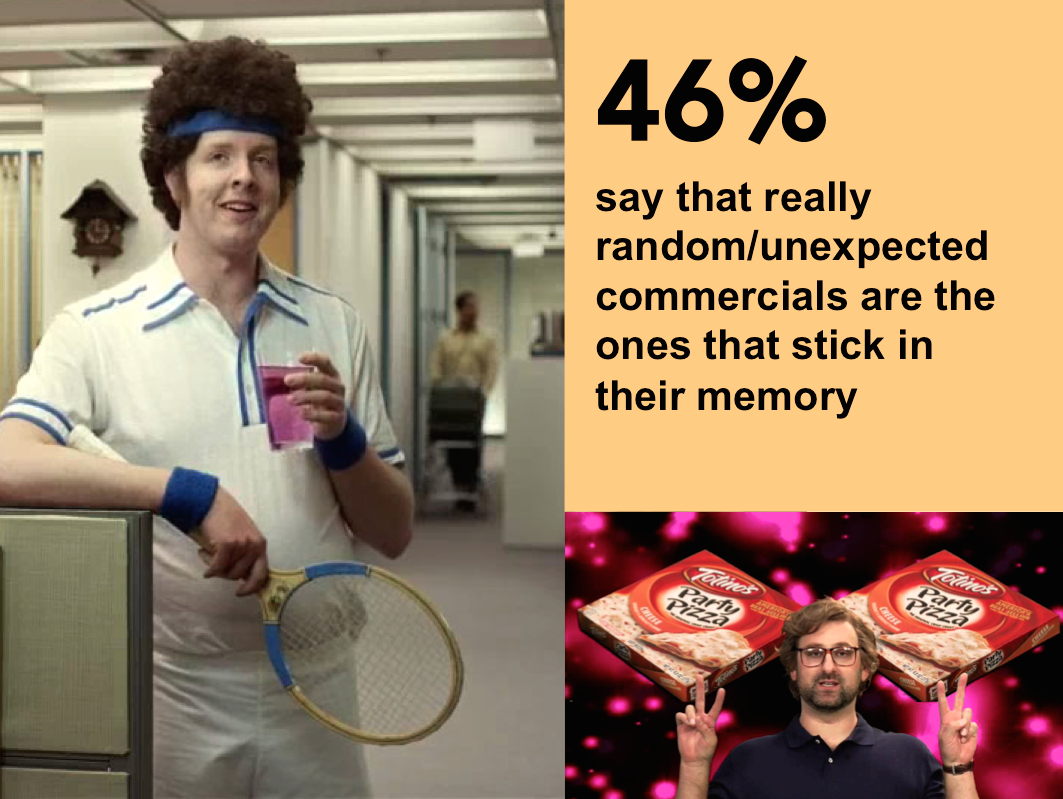 They’re a generation of consumers raised on the absurdist humor of Ren and Stimpy, Rocco’s Modern Life, The Adventures of Pete and Pete, and even Spongebob—and they haven’t grown out of it. As we covered in our most recent trend report, Things Are Getting Weird. While overtly sexy images in marketing make them yawn, entertainment and ads that get a little weird, ok, or a lot weird, are getting their attention. Brands are tapping into their appetite for the off-the-wall and out-of-the-box, running campaigns that celebrate the strange and put a spotlight on the nonsensical. Right now, the weirder the content, the more likely it will get young consumers’ attention. It seems the further from the norm and the less sense it makes the better.

How did we get here? The majority of Millennials and teens watched at least one show as children than featured some majorly surrealist humor. These shows celebrated the ridiculous and paid no attention to traditional children’s entertainment norms. Forty percent watched Family Guy growing up, a show that plays with non-linear storytelling, random cutaways, and stretching the absurd as far as it will reach. They are approaching adult entertainment with these expectations baked into them. These young consumers are not just marketing savvy, they’ve seen it all. Sex sells might still be a mantra, but it doesn’t actually capture their attention. Right now, surreal, insane, nonsensical content is one category that still takes them by surprise and makes them talk.

We’ve seen hints of this weirdness appeal for some time. Old Spice captured Millennials again by intriguing them with the awesomely offbeat, now-classic “The Man Your Man Could Smell Like” ad, and their marketing has only gotten stranger over time. In a 2014 Ypulse survey of 13-32-year-olds, 74% said the commercials that they tend to talk about with their friends are funny, and 43% say they talk about content that is really random/unexpected. Last year, Velveeta’s “amazingly weird” Facebook and Twitter efforts earned them attention and praise from young consumers for stepping far, far out of the expected. The posts and messages explored the relationship of their model with his wife and their cheese, showed piñatas bursting with cheese. Adult Swim’s bizarre marketing video “Too Many Cooks” went viral thanks to its mind-bogglingly strange approach. Then Totino’s Pizza Rolls ditched their “kids eating after-school snacks” storyline for a new commercial starring Tim and Eric, stars of Awesome Show and Bedtime Stories. The spot was a collection of absurdity, including a “feminine pizza bag,” pizza chess, a face with mouths for eyes, and plenty of things that make even less sense than that. BuzzFeed posted the ad with a headline that included the phrase “The Weirdest 3 Minutes Of Human Existence,” and MTV called it “the freakiest commercial ever” on their blog. 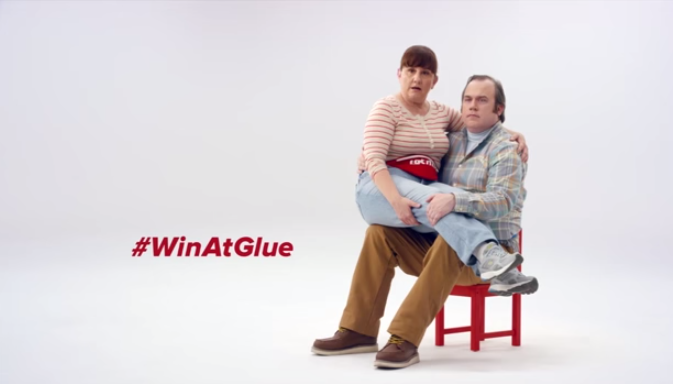 The weirdness has only continued in 2015. Glue brand Loctite blew an entire year’s marketing budget on a Super Bowl commercial that made Adweek’s list of top five spots of the game for its “strange and memorable” content. The ad, “Positive Feelings” featured a diverse group of dancers sporting Loctite fanny packs, a winking unicorn pin, and a serious couple telling viewers that Loctite glue saved their marriage. It was, in a word, bizarre. Thanks to the odd approach, the commercial introduced Loctite to Millennials watching the game in the most memorable way, and also stood out in a crowd of many, many tear-jerker spots. The ad was actually a continuation of the brand’s online campaign, which earned them over a million views when they launched it in May of 2014. Not bad for a 52-year-old adhesive company.

Being weird doesn’t have to be scary. Brands that don’t hesitate to experiment with new social platforms, step outside the norm in marketing language and visuals, and don’t take themselves so seriously are being rewarded.