These three shifts are Gen Z driven and changing the music scene, from where they’re finding new music to the kinds of artists they’re tuning into…

We’ve talked about how young consumers have reshaped the way that music is listened to as they’ve flocked to streaming services. Today, streaming has overtaken radio as the dominant way that Gen Z and Millennials are listening to music every day. Radio in the car, once their top way of listening to music every day, has fallen from 43% in 2016 to 29% today among young listeners, while streaming on their smartphone has increased from 33% in 2016 to 41% today. At the same time, YouTube is the top “service” that 13-36-year-olds are listening to music on, and one of the top ways that they discover new artists—second only to their friends. In other words, the internet and apps are the dominant forces for accessing and discovering music among these generations. Gen Z has grown up in the middle of this shift, and their music tastes are being shaped by it. As Rolling Stone reports, popular Gen Z music artists like Billie Eilish and Lil Nas X are tapping into online trends to connect with their fans. Eilish’s whispery sound taps internet trend ASMR while Lil Nas X’s “Old Town Road” leveraged Red Dead Redemption 2’s popularity boom, even using the cowboy-filled video game for the first music video.

New music trends are being fueled by this new era of online access—and the kinds of artists and songs that Gen Z is interested in are shifting accordingly. Here are four changes shaping the tastes of the next generation of music fans: 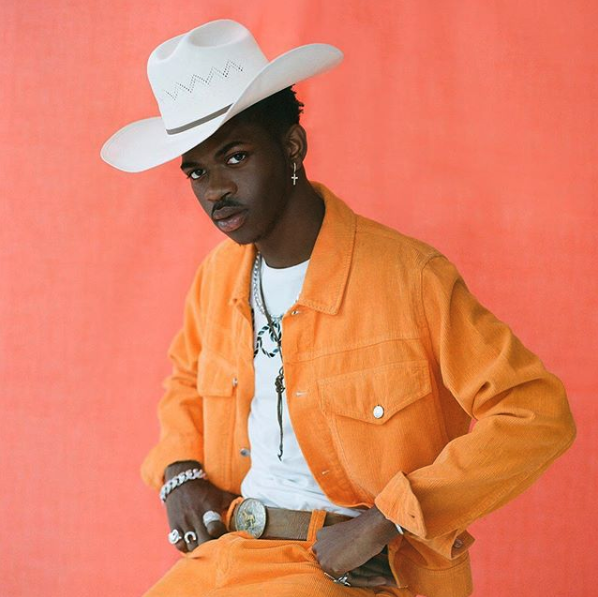 When we first started writing about young consumers’ genreless preferences, 60% of young consumers said they don’t primarily listen to one genre. Today, in our recent music survey, 78% of 13-17-year-olds agree that their music taste doesn’t fall into just one category. Where young consumers of previous generations might have felt most passionate about a single genre, today’s playlists are stacked with multiple genres, and Gen Z is happy to live in a post-genre world. As we’ve discussed before, their bending and blending of music categories is challenging the industry, and Vice reports that mixing several influences into one song has become a way for rising artists to set themselves apart. Thanks to self-upload services like SoundCloud, they don’t need music industry execs’ approval. Lil Nas X’s “Old Town Road” is the most prime recent example: the unexpected hit was rising through the ranks of Billboard’s country chart when the publication took it down, telling Rolling Stone it was nixed for “not embrac[ing] enough elements of today’s country music to chart in its current version.” The statement spurred an internet war—but the buzz might have made it an even bigger hit. Regardless, the refusal to fit neatly into a genre bucket is a hallmark of Gen Z music and artists, and the industry will have to continue to adapt to their tradition-breaking ways. 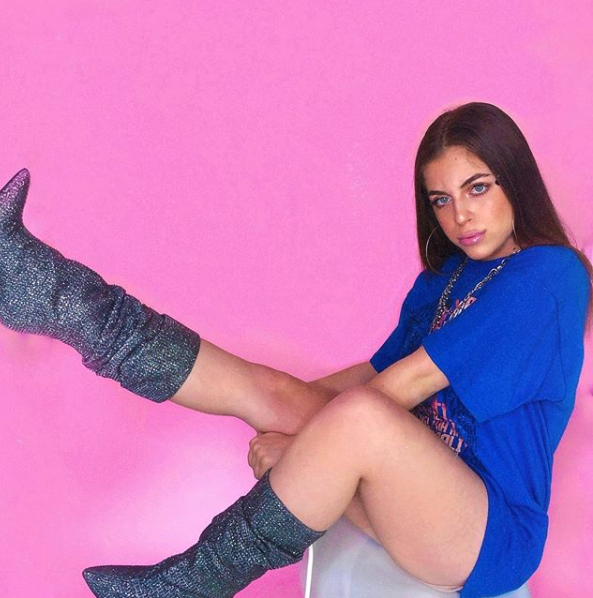 This year, TikTok emerged as a booming social media platform, adding 75 million new users in December, securing its spot as the third most-installed app of 2018 globally and the first in China. Now, the Vine-like video app has over 800 million lifetime installs, according to Sensor Data. The app was originally oriented around lip-syncing, and though the type of content on the platform has exploded, it is still grounded in music. In fact, it’s already a hit-maker. A small-time TikTok influencer is being credited as the reason why Lil Nas X’s “Old Town Road” (see above) topped the charts. According to Rolling Stone, Lil Nas X had about 3,000 Soundcloud followers when NiceMichael turned his song into a TikTok clip (with the artist’s permission); after that video and countless others went viral, “Old Town Road” became a record-breaking, genre-bending hit and Lil Nas X landed major record deals. Now, NiceMichael is charging rappers for his TikTok videos, changing the way music is discovered and how influencers make money. Music is such a big part of TikTok content that a battle over song use is brewing. Fast Company reports that Universal Music, Warner Music, and Sony Music are all negotiating for more money when their deals renew this spring, but TikTok isn’t budging. Not only does the company think they shouldn’t be treated like a streaming service, but they also want labels to keep in mind TikTok’s aptitude for turning songs into viral hits. 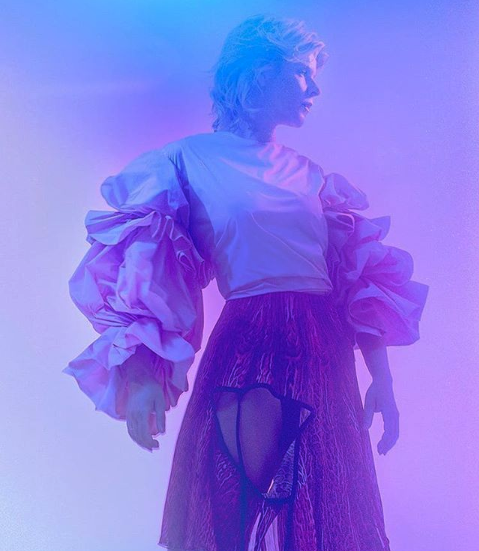 Less than five years ago, pop dominated the charts, but now, dark and slow tracks that defy genre (like Billie Eilish’s hits) have taken the place of “Call Me Maybe”-style singles. As traditional pop music has lost its popularity among young listeners, pop artists are gaining small, devoted followings, and becoming niche favorites. BuzzFeed News is calling genre artists like Carly Rae Jepsen “unexpected indie darlings.” Along with Robyn and Troye Sivan, Jepsen sells out shows, wins critical acclaim, and connects with her avid following via social media, while her traditional pop hits can’t seem to climb the charts. In this environment, increasingly rather than aiming for headliner status, new artists are being groomed to be smaller-scale hits. The Fader calls these “major artist[s] with indie bonafides” “Mindie artists,” explaining “Now that streaming has become more popular and grassroots Vine memes have started breaking actual hits, it’s an increasingly common strategy. A label provides studio time and marketing budgets to an artist who has already found some success independently, taking care not to disturb the existing (and profitable) direct relationship the artist has with their fans.”

North America
Elon Musk Is Already Ruling Twitter Via Memes on The Viral List
TL;DR: Memes about Elon Musk took over Twitter following the news of his $...
North America
This Mascara Is TikTok’s “It” Makeup Product Right Now on The Viral List
TL;DR: MAC Cosmetics’ new mascara is racking up views on TikTok Fortn...
North America
Why Gen Z is More Likely Than Millennials to Identify as LGBTQ+
YPulse research shows that the number of young people who identify as LGBTQ+ has in...