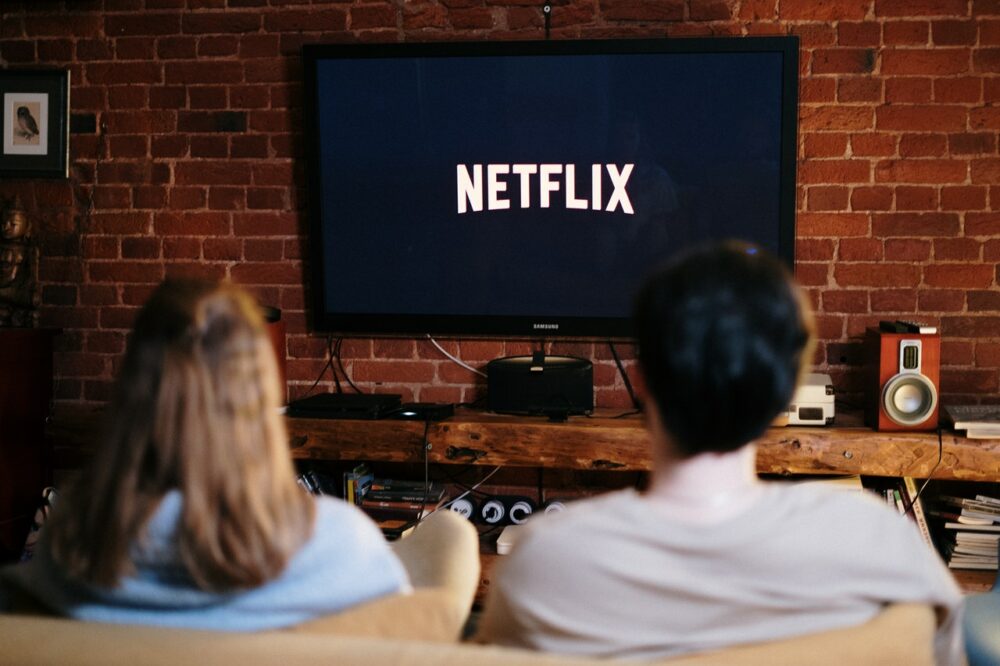 Europeans are watching more TV than ever. But what are their favorite shows right now? We asked…

It’s news to no one that 2020 was the year everybody stayed home and streamed as video entertainment became a top way to cope with the pandemic—especially among young consumers. YPulse’s recent WE TV and Entertainment report found that nearly nine in 10 13-39-year-olds in Western Europe are watching video content via a streaming service weekly or more, and the majority are paying for a premium video subscription. In fact, video-on-demand services raked in $14 billion across 28 European countries last year compared to just $468 million a decade ago, according to a report from the European Audiovisual Observatory. Now, some 140 million Europeans subscribe to at least one SVOD service, according to the U.K.’s Ampere Analysis, up from 103.2 million in 2019, and App Annie’s State of Mobile 2021 report found that global mobile consumers streamed 240 billion hours on mobile devices, up nearly 65% in two years. To put that into perspective, the BBC reports that adults in the U.K. now spend a full third of their waking hours watching TV and online video content.

While we’ve been saying for a while now that social media videos are quickly rising as one of young consumers’ favorite forms of entertainment (especially among Gen Z), our recent survey finds that TV shows still hold the top place in young Europeans’ hearts—and on their screens: almost three-quarters of young Europeans are watching TV shows weekly or more, making it the top form of video content they’re consuming. But with so many shows to choose from, we wanted to know which ones they like the most. So we asked the open-end question, “What is your favorite TV show right now?” Here are their top 15:

What is Their Favorite TV Show Right Now?
13-39-year-olds

One of the biggest takeaways from this list is the (not so surprising) fact that Netflix dominates young Europeans’ favorite TV shows. Their top two favorites—Squid Game and Money Heist (La Casa de Papel)—are both recent Netflix originals, along with Sex Education, which comes in 15th on the list. But in addition to the originals, Lucifer, The Walking Dead, and The Big Bang Theory are all currently streaming on Netflix, making clear just how much the platform dominates young consumers’ viewing preferences. In fact, our data shows that Netflix is by far the top streaming service 13-39-year-olds in Western Europe are using to watch video content, with nearly three quarters of young Europeans subscribing to the service. Netflix has long been popular with young consumers, but it became ubiquitous during the pandemic: the BBC reports that for the first time ever, more households in the U.K. have a Netflix subscription than pay for cable or satellite. Netflix itself reported that it ended 2020 with over 203 million paid subscribers, a rise of 22% from 2019, and App Annie found that the Netflix app was 2020’s fastest-growing entertainment product when measured by time spent on the app.

With all this in mind, it makes sense that Squid Game would take the top slot. The Netflix original South Korean drama that sees characters competing in a series of deadly children’s games (such as red light, green light) for a grand money prize is by now a global phenomenon. The show became the No. 1 most popular TV show on the platform a few weeks after premiering on September 17 of this year, and it’s held the number one spot globally for 29 consecutive days. Now, 13-39-year-olds in Western Europe also list it as their top favorite show. On October 19th, Netflix reported that a staggering 142 Million subscribers had viewed the series, making it the streaming giant’s most successful show ever. The show is so popular that it’s spawned viral TikTok trends (naturally), debates about the ethics of subtitles, and, of course, merch—Netflix recently rolled out Squid Game t-shirts and hoodies emblazoned with the show’s logo and key images from the series, keeping fans engaged with its popular ecommerce site. Squid Game is also the top show among young consumers in North America. In YPulse’s Borderless Culture trend report, we explored the growing popularity of content focused on other cultures and countries, which is giving young consumers a new appetite for international media and more. Where content comes from, and even what language it’s in, is less important than its quality.

Young Europeans’ second-favorite show is yet another Netflix original—Money Heist (Las Casa de Papel), the Spanish drama that skyrocketed in popularity in 2020 and globally became one of Netflix’s most popular shows (before being overshadowed by Squid Game). When we asked young U.S. consumers to divulge their favorite shows last year, Money Heist made it to the top 10, and the show’s popularity has spawned successful and creative marketing campaigns, including a special edition beer from popular Spanish distillery, Estrella Galicia.

The rest of the list is a mix of regional hits (and mostly reality shows)—including France’s survivor-esque Koh-Lanta and Les Marseillais, which follows contestants as they try to make it in the nightlife industry, as well as Spain’s answer to Love Island, La Isla de las Tentaciones—and American classics, such as The Simpsons, Friends, The Big Bang Theory, and The Walking Dead. While this proves that entertainment nostalgia is going strong in Western Europe, too, it also highlights Gen Z and Millennials’ status as the Borderless Generation. These days, it doesn’t matter where content is made; it just matters that young consumers can find it on their favorite streaming platforms.