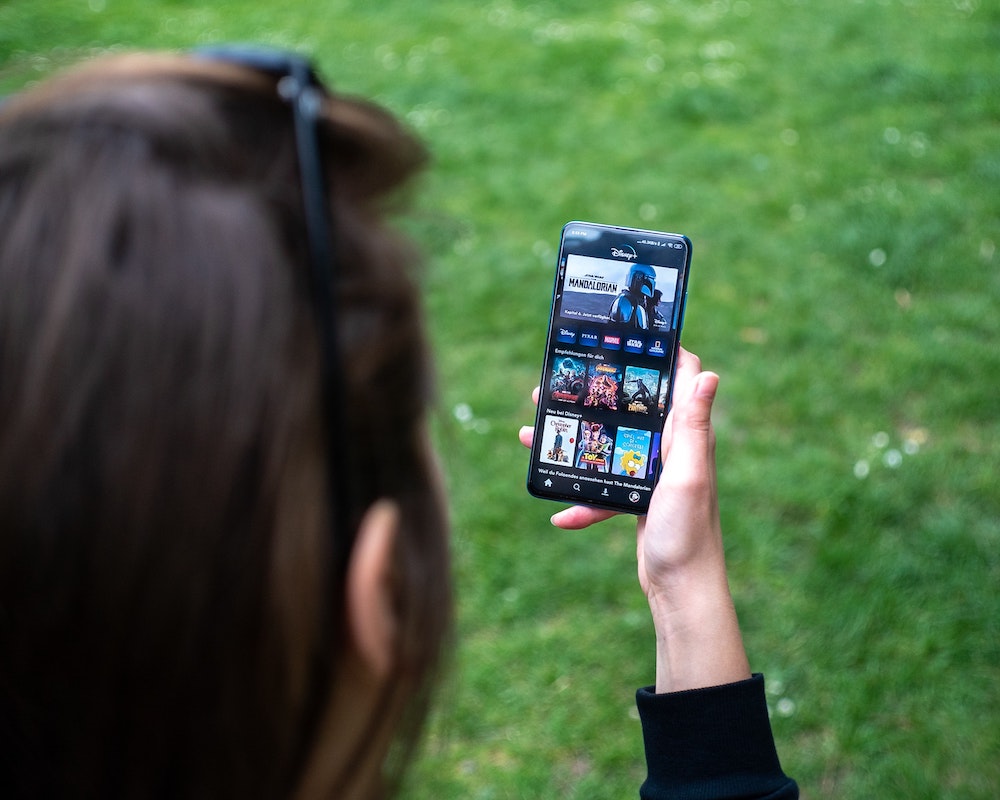 Which video streaming service is Gen Z and Millennials’ favorite right now? We asked, and their answers revealed some major hurdles for the industry…

2020 was the year that everyone stayed home and streamed more. YPulse’s TV and entertainment report found that young viewers increasingly turned to streaming services during lockdown, with weekly use of video streaming services increasing nearly across the board. The Verge reports that though quarantined consumers got quickly tired of Zoom hangouts, streaming content stayed consistent. What everyone was streaming became a “meaningful connection” during a time of isolation—gushing over Baby Yoda, obsessing over Tiger King, and turning to older shows like Grey’s Anatomy or Buffy the Vampire Slayer became essential—and nearly every major company from Disney to HBO to CBS took note and underwent “massive shifts” to ramp up their streaming services and offerings. And young consumers keep adding new streaming options to their roster: YPulse also found that the number of 13- 39-year-olds who subscribe to multiple services increased from 57% in 2019 to 69% in 2020.

The streaming races will clearly be continuing in 2021, as all the major platforms prepare themselves for massive competition. According to Parks Associates, the total number of SVOD outlets available is nearly 300—double the toll from 2014. According to Deadline, this “raises the bar” for upcoming services looking to “stand out” from the rest of the pack. Disney’s investor day promised more than 100 new original film and series titles as part of their goal of reaching between 230 and 260 million subscribers by 2024—quadrupling its annual content spending to at least $8 billion by that time. Meanwhile, earlier this month Netflix “sent a message” to rivals with the announcement that they’ll be adding a new original movie to the platform every week. This move is the service’s way to disrupt the streaming wars and shake up the competition with rivals like Disney+ and HBO Max quite literally: At the end of the video, they bluntly state “Bring it. We’re not worried.”

Should they be? With young consumers attention increasingly divided between multiple streaming options, it’s certainly no guarantee that they will stick with the platforms that they’ve watched heavily in the past. But to see who currently leads the growing pack of streamers, our recent Media Consumption report asked Gen Z and Millennials to tell us exactly which video streaming service is their favorite. We asked this as an open-end question to capture all of the platforms that they enjoy—and their responses revealed some surprises that speak volumes about their entertainment consumption:

Which Video Streaming Service Is Their Favorite?

Ok, we’ll start at the top: Yes, Netflix is still the dominant streamer among young consumers, ranking number one in their self-professed favorite ranking (by a significant amount). Our latest Media Consumption research also showed it’s the top platform that 13-39-year-olds are watching weekly or more. But significantly, it ranks number two among Gen Z, with YouTube taking the top spot for these younger viewers. And YouTube is also second on the ranking of their favorite video streaming services here.

It’s important to remember that we asked young people, “Which video streaming service is your favorite?” and let them tell us the services they thought of. Though industry players might not group Netflix and YouTube in the same category, young consumers are thinking of YouTube as a video streaming service, and it’s taking up a significant amount of their viewing time. (Especially, as mentioned, among the Gen Z viewers who have been raised on it.)

Their more broad view of what constitutes a video streaming service also puts Twitch and TikTok on the top 10 list above. Social media platforms and livestreaming services are entertainment go-tos among young consumers, and the streaming landscape is even more crowded than some might have thought. Those who want to capture next generation viewers have their work cut out for them:

Gen Z teens are less likely to name a “traditional” SVOD as their favorite, and more likely than Millennials to say that TikTok and Twitch are their favorite video streaming services. Gen Z is more likely than Millennials to be watching videos on social media weekly, and far more likely to say that they’ve been watching more videos on social media since COVID began. Young viewers are getting their entertainment content from a far more diverse range of sources, and the industry will have to understand that their consumption habits are drastically different from older consumers.

Meanwhile Disney+ doesn’t appear on 13-19-year-olds’ top five ranking, but does make the top five among 20-29-year-olds and 30-39-year-olds. The platform of course has content for all ages but has been especially successful in playing into Millennials’ nostalgia, and of course their love of Star Wars and Marvel. Millennial parents are also using the platform to entertain their own families—but that said, YouTube and Netflix actually tie as the top two platforms that Millennial parents say their kids are using to watch video every week.