The Things Gen Z & Millennials Have Done Because of An Influencer 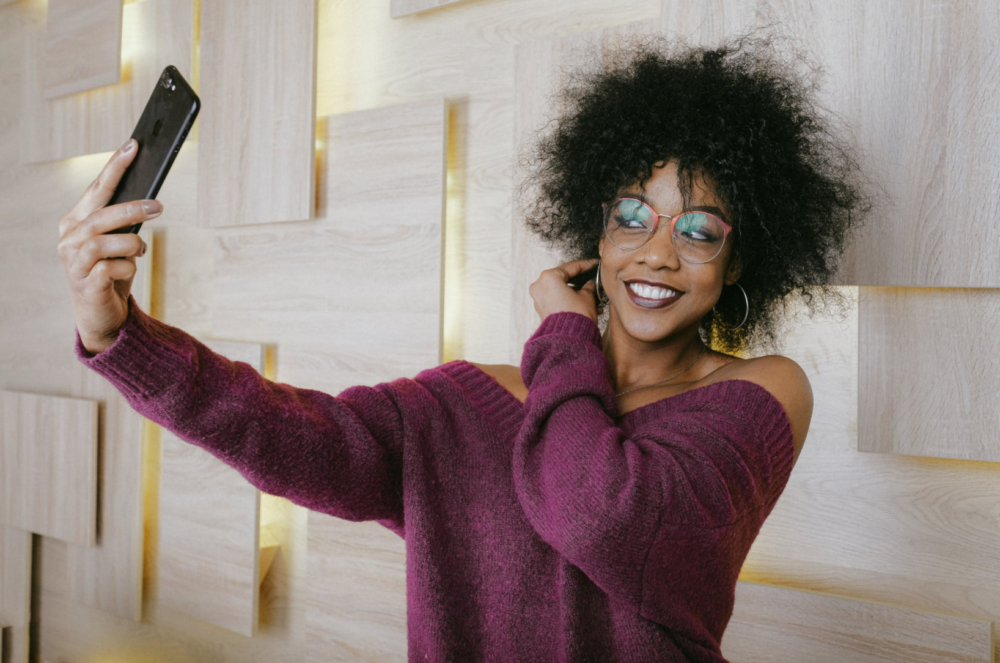 Nearly half of Gen Z and Millennials follow online celebrities—but what are those influencers most likely to influence them to do? We’re breaking it down…

According to YPulse’s recent celebrities and influencers behavioral report, 47% of 13-39-year-olds in North America follow online celebrities and creators on social media. That number is, not surprisingly, even higher among Gen Z, with 60% of the younger generation saying they follow online celebs. We’ve talked about the fact that influencer marketing only got more important during the pandemic, and recently told you about the online creators and gamers that young respondents tell us are their favorite famous people, and there’s no doubt that many of them have a major sway over the actions and purchases  Gen Z and Millennials are making. After all, they are influencers.

Half of young consumers tell YPulse that they have purchased something that an online influencer has spoken about or recommended, and we’ve reported in the past on what exactly they’re most likely to buy because of influencers. This year, we once again asked those who reported that they’ve purchased something because of an online celeb what they’ve bought, and ​​clothing, makeup, skincare, and food/bev remained at the top of the ranking. But influencers’ halo of influence isn’t just about online purchases (though of course many brands are after this ROI). Influencer marketing can also be about spreading awareness, prompting action, and more. Our influencer and celebrity survey also asks 13-39-year-olds what they’ve done after learning about it from an online celebrity, and here’s what we discovered: 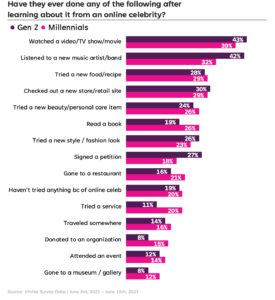 Meanwhile, Millennials are also more likely than Gen Z to be influenced to do more tangible activities like reading a book (which the #BookTok subculture may be playing a hand in), going to a restaurant or trying a service compared to the younger generation.

But while these generations are being influenced to try or buy different things in some cases, both are clearly under the influence of online celebrities, with only one in five of either group saying they have never tried or learned anything because of an online celeb. Brands should understand that while influence campaigns that lead to immediate purchases are of course one of the holy grails of working with online creators, they are influencing Gen Z and Millennials to do even more than that. 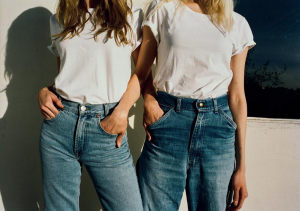 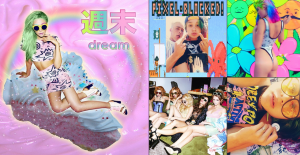 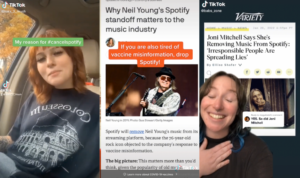 Why The Spotify x Joe... 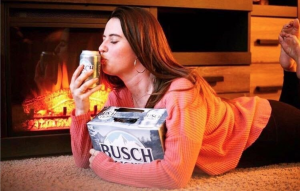